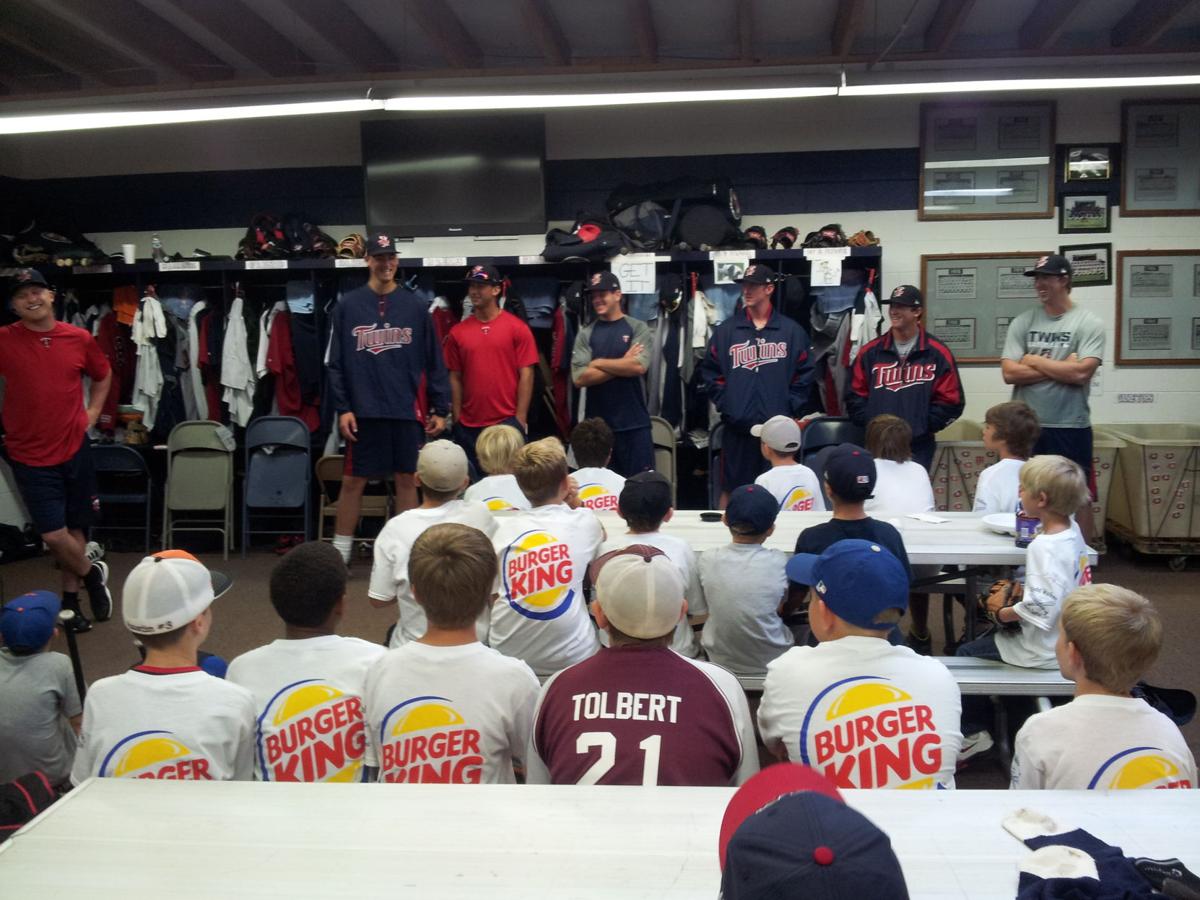 The Elizabethton Twins locker room gets a bit crowded at times, especially when they entertain some of their youngest fans. 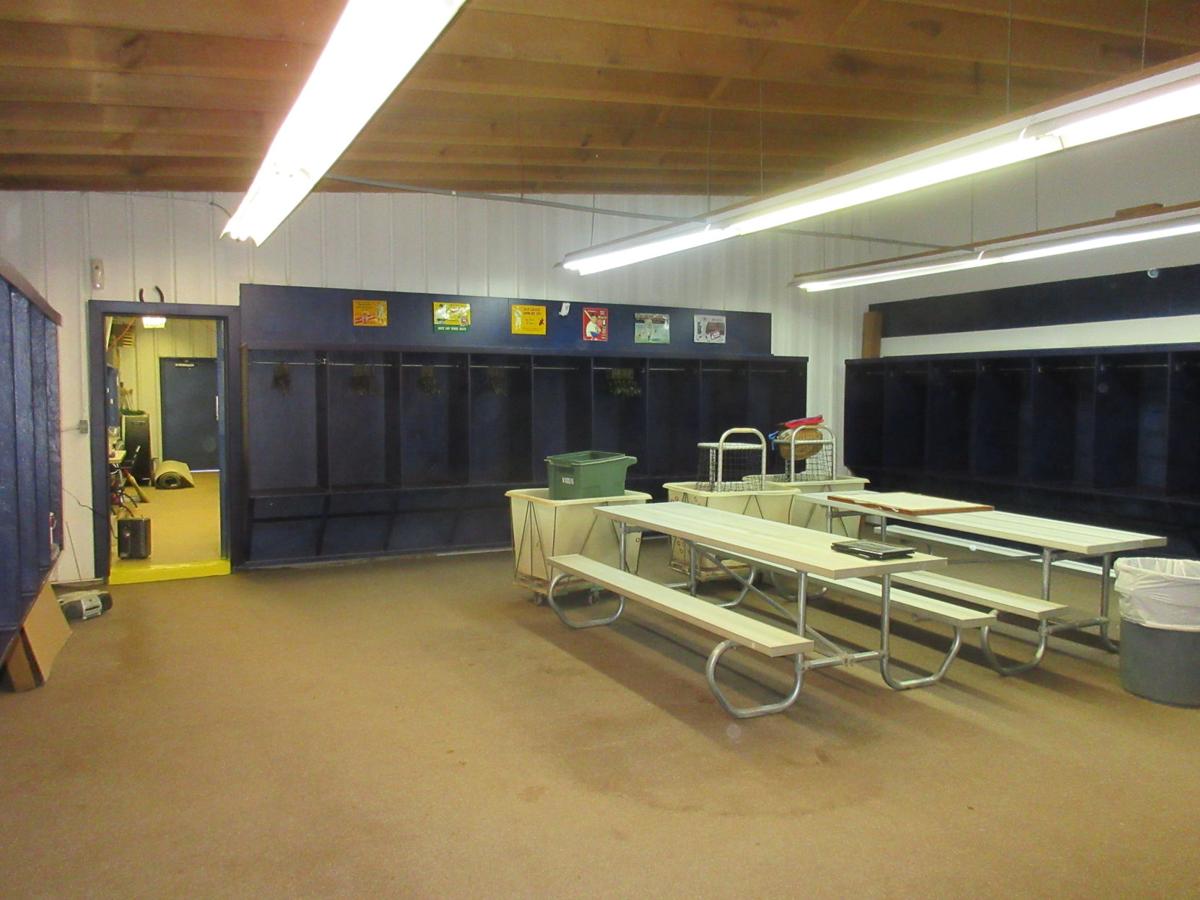 The Elizabethton Twins locker room gets a bit crowded at times, especially when they entertain some of their youngest fans.

ELIZABETHTON — With a population of only 14,000, Elizabethton is one of the smallest cities in the United States to have its own professional baseball team. The city has also enjoyed one of the best relationships with a Major League team. Since 1974, the Minnesota Twins have fielded an Appalachian League team at Joe O’Brien Field, and that team has secured 12 league pennants during that time.

As good as the relationship has been, the city is in danger of losing its team. The upcoming season could be the last hurrah for the Elizabethton Twins. It is not a problem of fan support. The Twins have not outworn their welcome. The team continues to enjoy strong and loyal fan support. The problem is that Joe O’Brien Field has not kept up with the improvements made at other ballparks in minor league baseball.

Last year, when the Elizabethton City Council was working on setting a budget for this year, Elizabethton Twins General Manager Mike Mains said the long relationship could be in jeopardy and Minnesota could relocate the team unless some much-needed upgrades are made to the stadium’s facilities, starting with the home locker room.

“The condition of the locker rooms is not acceptable,” he said.

To encourage the Elizabethton City Council to approve a $900,000 upgrade for the home and visitor clubhouses, the Major League team committed to paying a third of the cost of the upgrade for the city-owned stadium.

The upgrade was not included in this year’s budget, as plans for not only upgrading the clubhouse but also the stadium seats were explored.

The situation changed when the Minnesota Twins suffered a terrible season and longtime general manager Terry Ryan was fired. New leaders at the top included Derek Falvey as chief baseball officer and Thad Levine as general manager. With so many things for these executives to learn, discussions on the Joe O’Brien Field upgrades were not at the top of the list.

In Elizabethton, there was concern that the new leadership in the Twins’ front office could mean it would be easier for another city to take away the Elizabethton Twins. The need to upgrade Joe O’Brien was still there, and the City Council formed a task force to study the problem.

The recommendation has two parts. The first part was estimated at $2.4 million and includes the construction of a new Twins clubhouse, renovations to the Elizabethton High School baseball and Appalachian League visitors’ clubhouse, improved stadium seating, Riverside Park improvements and replacement of the stadium knee wall and safety netting.

The second part is estimated at $832,000 and includes a new press box, additional stadium seating upgrades and building of a new picnic area.

In addition to its recommendations on facilities improvements, the task force also made comments about the operations of the organization. In the report, the task force said the Elizabethton Twins “have been operated as a recreational provider for this community.” That was the reason admission prices were kept low. It was also the reason concession stand prices and souvenir prices were so low.

Mains said a new emphasis on business rather than simple recreational opportunities for the community would probably mean doing away with some popular amenities — probably including the five admission-free games each season.

The task force report said there was a need for additional staffing focused on advertising and ticket sales.