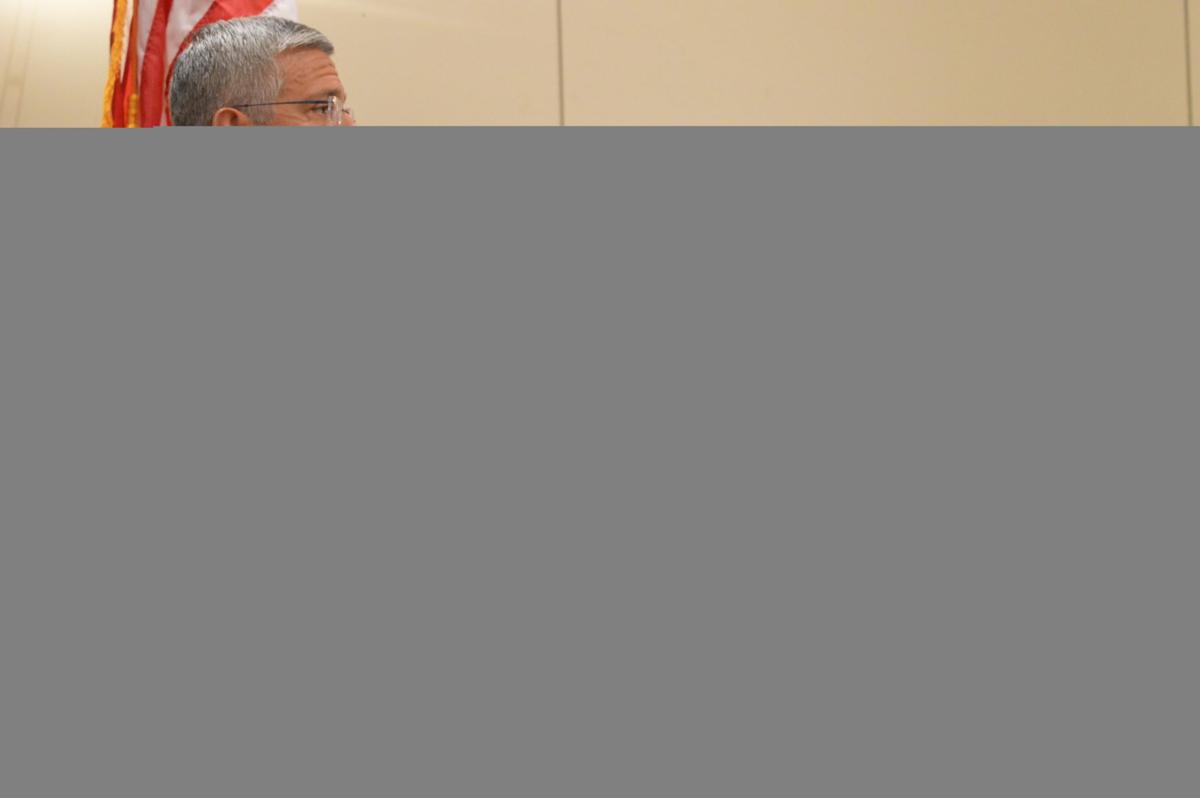 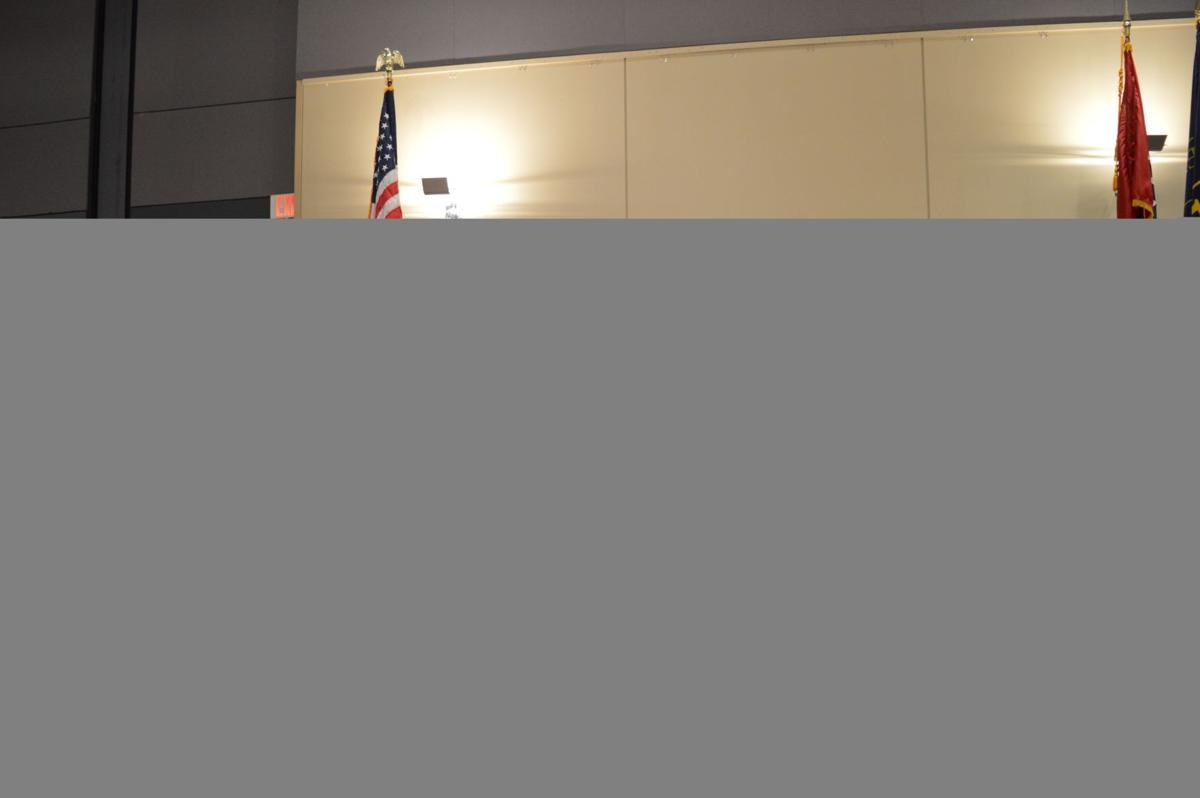 While the region that encompasses Northeast Tennessee and Southwest Virginia certainly has its strengths, business leaders agree there are issues that it still needs to overcome.

“The reality is the way we’re configured today it’s not feasible to really productively and efficiently interact with this region and try and bring business here,” Mark Costa, chairman and CEO of Eastman Chemical Company, told an audience of local officials and business leaders at the East Tennessee State University Millennium Center on Tuesday afternoon. “That’s why we’re sitting here.”

The discussion was part of the Northeast Tennessee and Southwest Virginia Regional Economic Forum, an event designed as a way for local stakeholders to discuss the future of the region. The roundtable acted as a platform for local employers to provide insight on opportunities and challenges facing the region.

“We have a phenomenal set of resources and capabilities ... and things to build on that a lot of regions don’t have,” Costa said. “We have a great workforce that we’ve talked about ... but we are not remotely configured to compete and win and we’re so far from it that if we don’t do something radically different, we’re not actually going to succeed.”

Costa said leaders need to double down on regional integration, pointing to the need for an umbrella organization that represents the identity of Northeast Tennessee and Southwest Virginia.

“The feedback you’ll get from people interacting with this region from the outside has been mentioned by multiple people, which is it’s confusing, it’s fragmented, it’s not consistent,” Costa said. “That is the biggest problem that we face.”

Levine said the creation of Ballad Health is an example of a good thing that can happen when a region comes together.

“Here, you had every municipality, every Chamber (of Commerce), every major business came together and said, ‘We don’t want to lose up to a thousand jobs with our health systems being sold and controlled by people who live elsewhere,’” he said.

Regional cooperation, he said, helped the merger move through the approval process.

“The whole region came together and said this is what we want,” he said. “There’s demonstrable evidence that when we do that we can move mountains.”

Hospitals are thriving in places that are experiencing growth, Levine said, pointing to cities like at Chattanooga, Nashville and Asheville, North Carolina. Northeast Tennessee and Southwest Virginia are struggling with slow population growth. At the same time, Levine said Ballad is experiencing a decline in its inpatient use rates.

“When there’s no growth and a declining use rate, you’re going to end up having an impact on employment,” he said. “There is an urgency to this and we are unapologetic about supporting this initiative.”

Caldwell said the most important thing for local leaders to realize is their competition is not “down the street.”

“We need to move off of this worrying about what’s going on in our neighbor’s city and celebrate wins across our region,” he said.

He compared the region to a football team.

Greene said the optimism and culture of the people living in Northeast Tennessee and Southwest Virginia is what keeps him here.

“We’re in a region that happens to be the slowest growing, if growing at all ... in the whole state of Virginia and Tennessee,” he said. “I don’t like that. I’ve never been a part of that in my life. So I’m here because I’m going to stick around and see if we can change it. I happen to think we can, and we’re going to.”