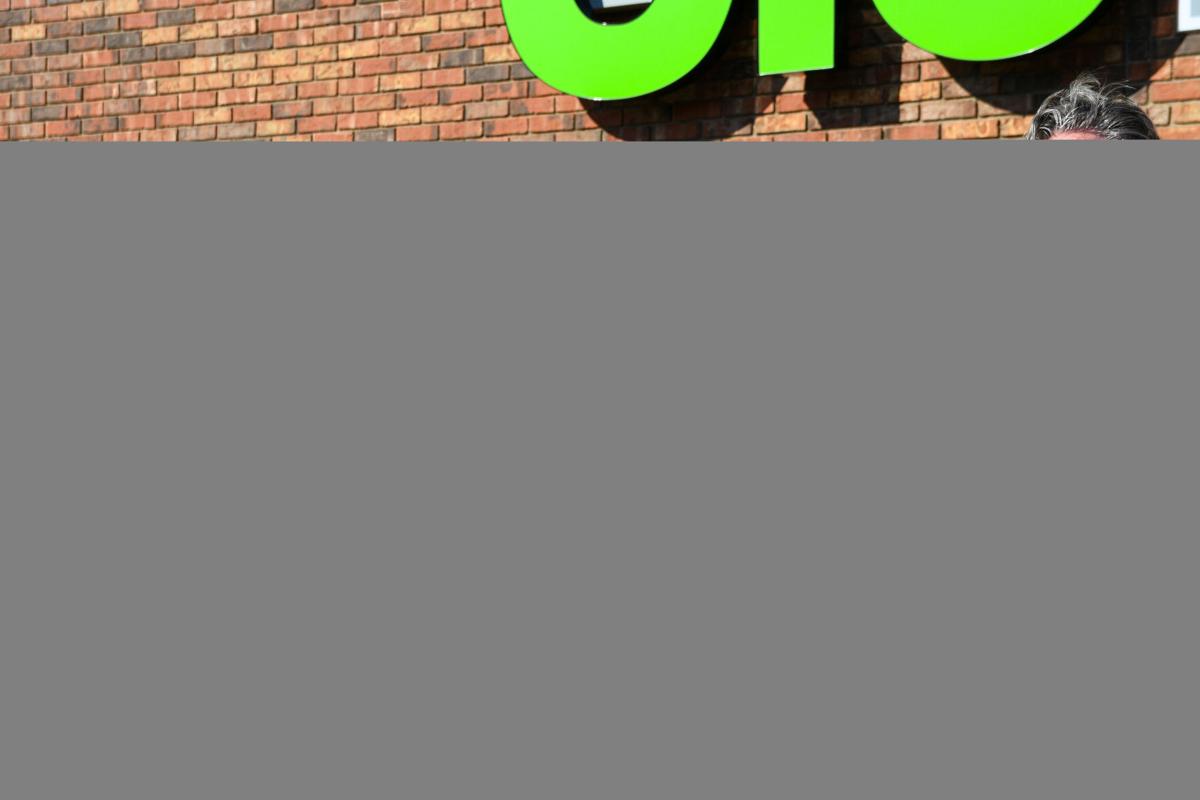 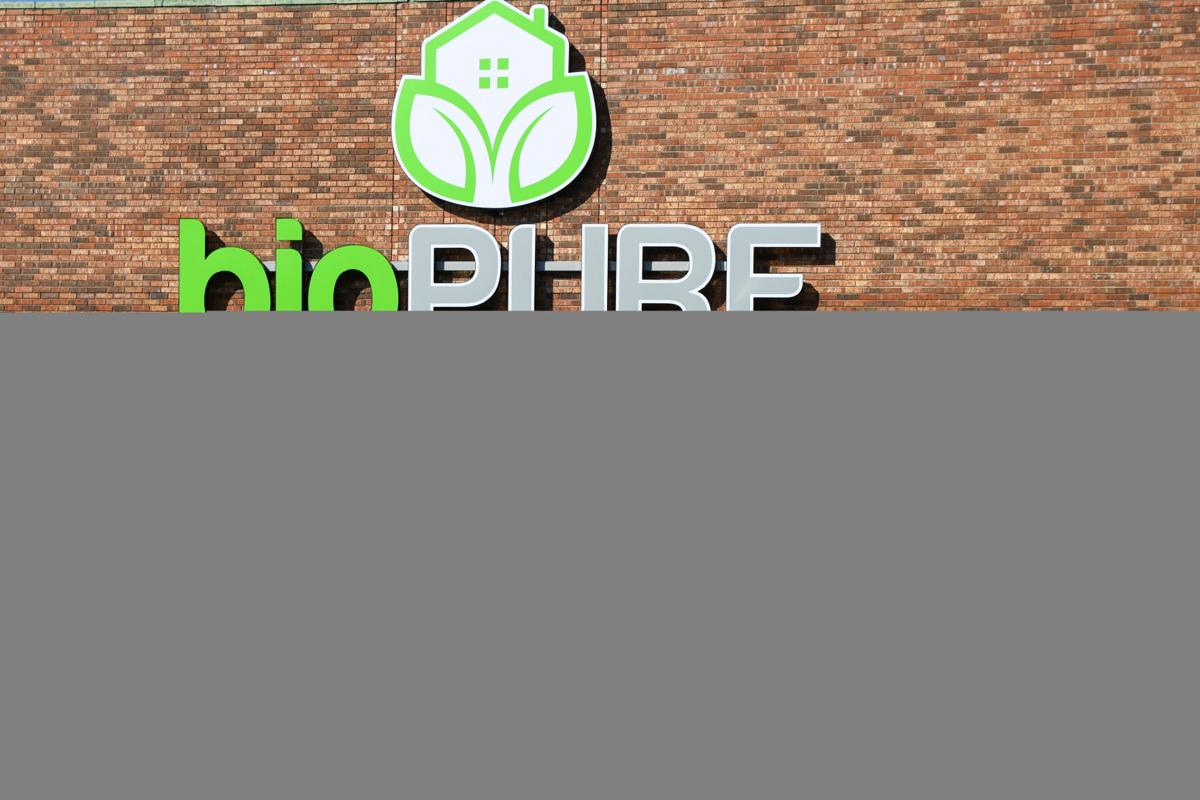 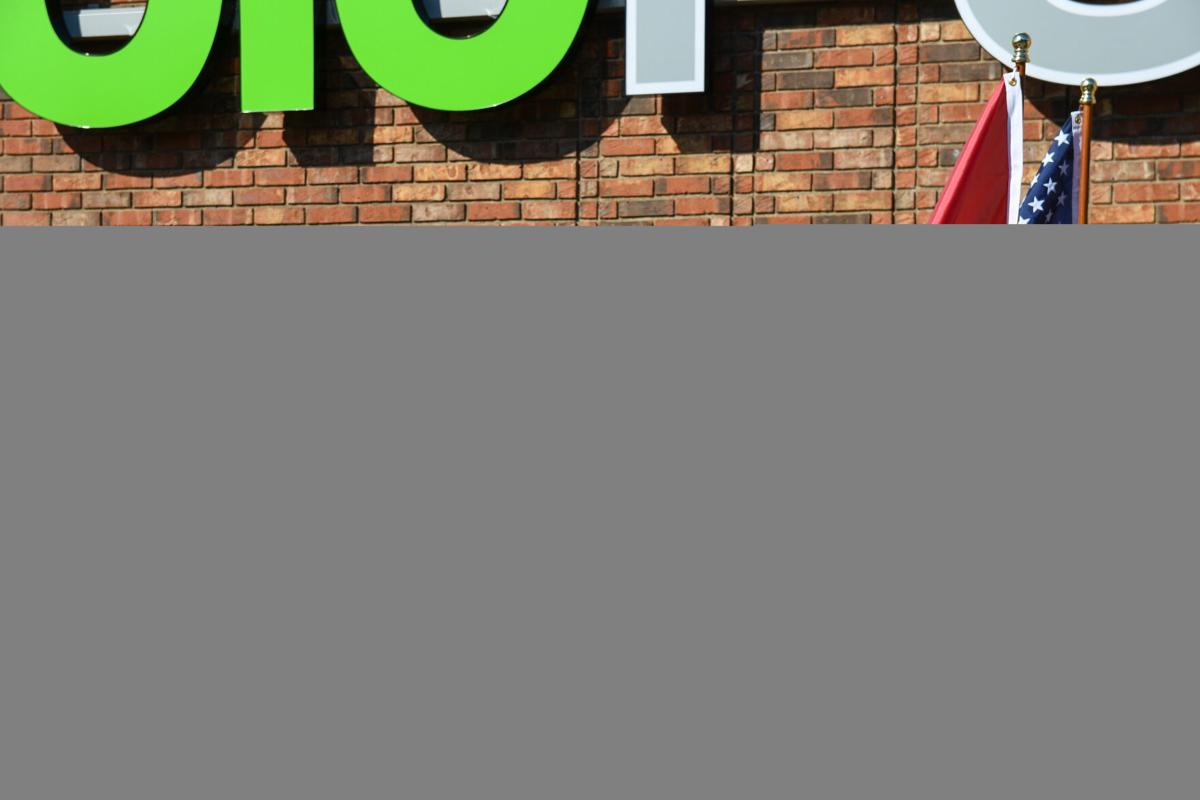 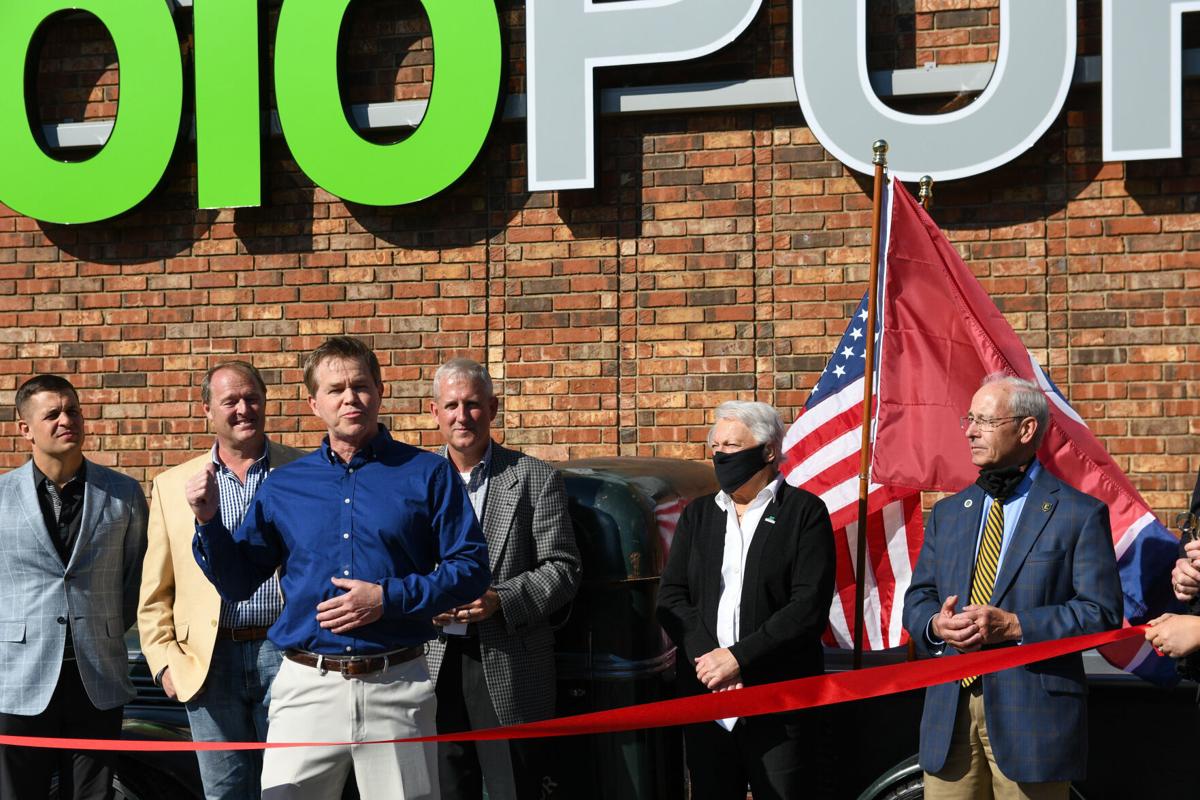 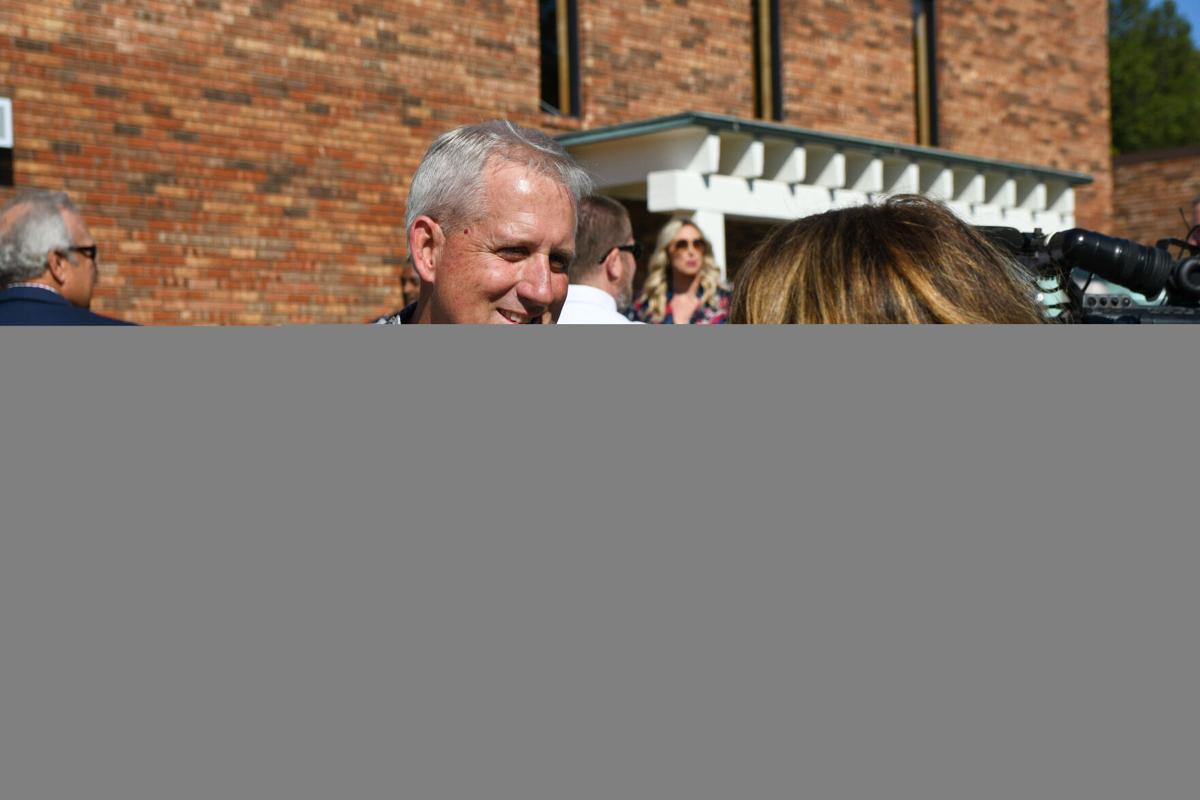 Since the novel coronavirus pandemic began, things have “been a blur” for bioPURE CEO Jim Wilson.

On Tuesday though, he allowed himself a little time to slow down as he and other community leaders cut the ribbon on bioPURE’s new corporate headquarters in Johnson City. In addition to serving as the company’s national hub, the Buffalo Street location will also serve as the training center for all of the commercial and residential disinfection company’s franchisees.

“We started bioPURE Tri-Cities as a location here in January of 2019 and we always had in our mind that, if it went the way we thought it could go, this would be our national headquarters,” Wilson said Tuesday. “We’ll be headquartered here — this will be our national (headquarters) — and every time we open up a new location, those folks will be coming to the Tri-Cities to train and learn about what we do and this area.”

Wilson said that the company was already training about 15 franchisees at the Carnegie Hotel this week. Wilson also said bioPURE will have about 25 locations nationwide by the end of the month, noting they might hit 50 or more by the end of the summer.

Carlton Andrew, president and CEO of bioPURE’s parent company Retail Service Systems, said he “just knew in my guts” that Johnson City would be the place to headquarter bioPURE, and “build it out of.”

“We just knew it would be a home run,” he said.

In addition to business leaders, the mayors of Johnson City, Jonesborough and Washington County all attended and helped cut the ribbon on the new location.

“Anytime we can have a corporate headquarters located in the Appalachian Highlands, it’s a huge win for everybody,” Washington County Mayor Joe Grandy said.

Johnson City Mayor Jenny Brock called it “a win-win” for both bioPURE and the region.

“It’s just a great thing,” Brock said, called bioPURE’s services “really needed.” “It’s exciting for them and it’s helpful for the community — what they do — so we couldn’t be more thrilled.”