Skip to main content
You are the owner of this article.
Edit Article Add New Article
You have permission to edit this article.
Edit
Home
News
Sports
Obituaries
Living
Photo & Video
Opinion
Classifieds
Send Us Your News
About & Policy
Contact Us
Special Sections
Share This
1 of 6 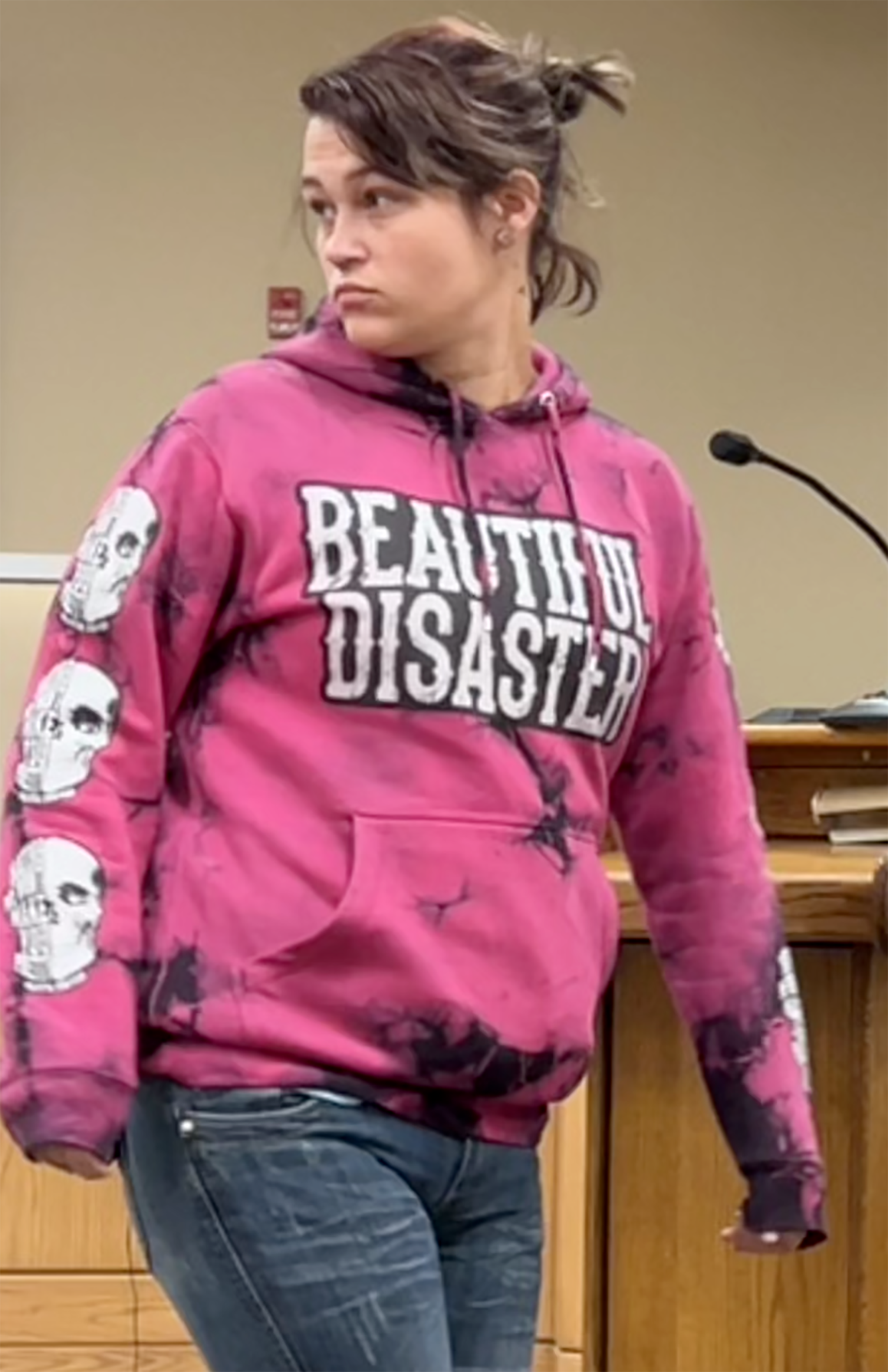 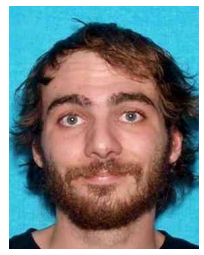 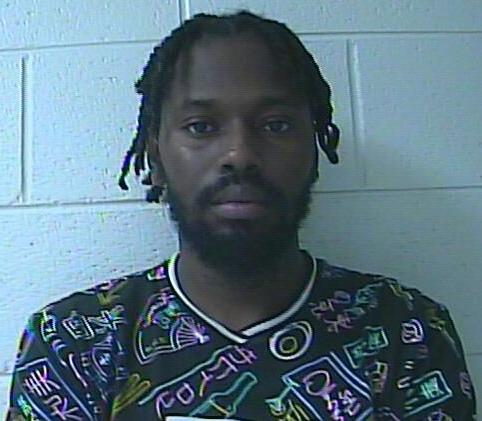 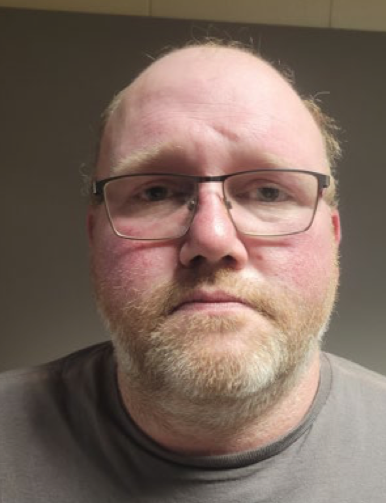 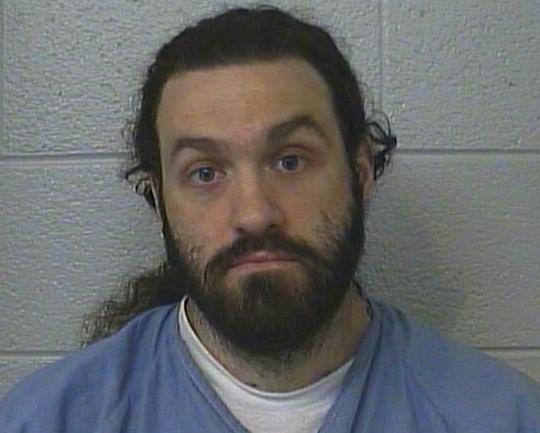 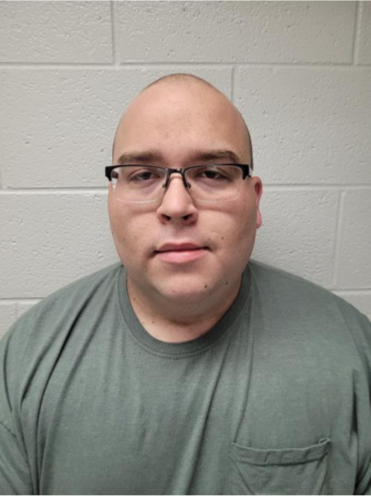 A Washington County woman was sentenced to three years on probation on child neglect and animal cruelty charges with a stern warning from the judge about staying out of trouble.

In his sentencing, Street noted to Hall that her hoodie she wore said “Beautiful disaster,” and that there would be a disaster if she didn’t comply with the terms of her sentence.

The child neglect charges stem from an investigation that began after one of her children went to school with marks on his face and it was reported to police.

During the investigation, officers found Hall’s home to be filthy, located a younger child in a tipped over car seat, and found two tethered dogs that were emaciated.

Other cases in court Monday included:

Brandon Ramsey, a fired Washington County detention officer indicted on charges of assault and official misconduct, was ordered to return to court with an attorney in February.