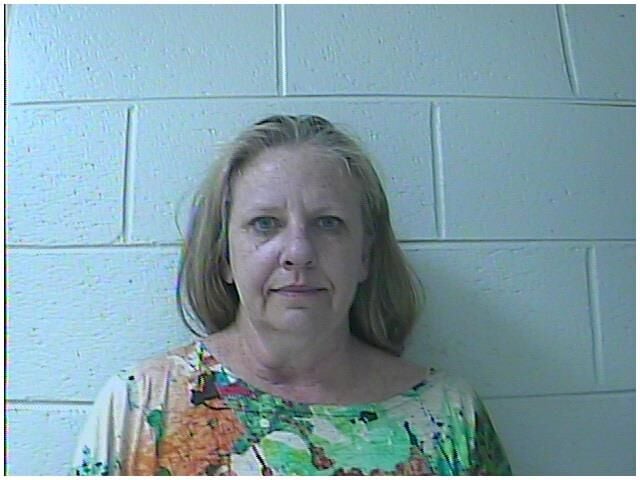 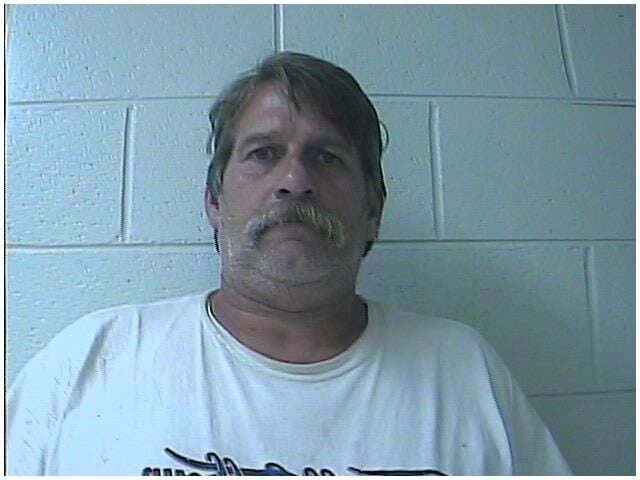 A former finance director in a regional homelessness coalition and her husband were charged this week with stealing nearly $120,000 from the non-profit agency, according to the state comptroller’s office.

Julie Beale worked for Appalachian Regional Coalition on Homelessness, or ARCH, an agency that provides support to homeless citizens in Northeast Tennessee.

“This case underscores the importance of not giving sole control of financial operations to one person,” said Comptroller Jason Mumpower. “Separating key financial duties and providing increased oversight helps to reduce the risk that fraud will go undetected.”

Julie Beal was accused of misappropriating the nonprofit’s funds between November 2013 and March 2018.

The comptroller’s office alleged that Julie Beale and Sam Beale misappropriated $75,630.06 by making 150 ARCH payments to Sam Beale for work he did not perform. Sam Beale worked as ARCH’s intermittent maintenance provider during the duration of his wife’s tenure at ARCH, and was also awarded two larger construction projects to complete for ARCH in 2016 and 2017, the investigative report said.

The comptroller’s office also alleged that:

Julie Beale resigned her position with ARCH on March 2, 2018.

The comptroller’s office said Julie Beale signed ARCH’s executive director’s name without authorization on at least 304 checks to facilitate her fraudulent payments to herself and family members.

She also was alleged to have signed the executive director’s name without authorization on at least 23 occasions to transfer funds between ARCH bank accounts, the investigative report said, “to effectively conceal the diminished bank account balances resulting from her misappropriation of funds.”

Investigators said she also fabricated at least three invoices totaling $893.78 to conceal checks she wrote to herself and to her husband. Comptroller staff did a forensic examination of Julie Beale’s assigned ARCH computers and located accounting software used to create invoices, as well as the three created invoices.

ARCH’s accounting records showed payments for those invoices were made to Cartridge World, a legitimate ARCH vendor; however, ARCH’s banking records revealed that the three checks were actually paid to Julie Beale and Sam Beale, according to the investigative report.

The report said the checks included false signatures and were deposited into the Beales’ joint checking account.

To view the investigative report, go to: comptroller.tn.gov/office-functions/investigations/find.html, or use the shortcut bit.ly/2USl9lQ.