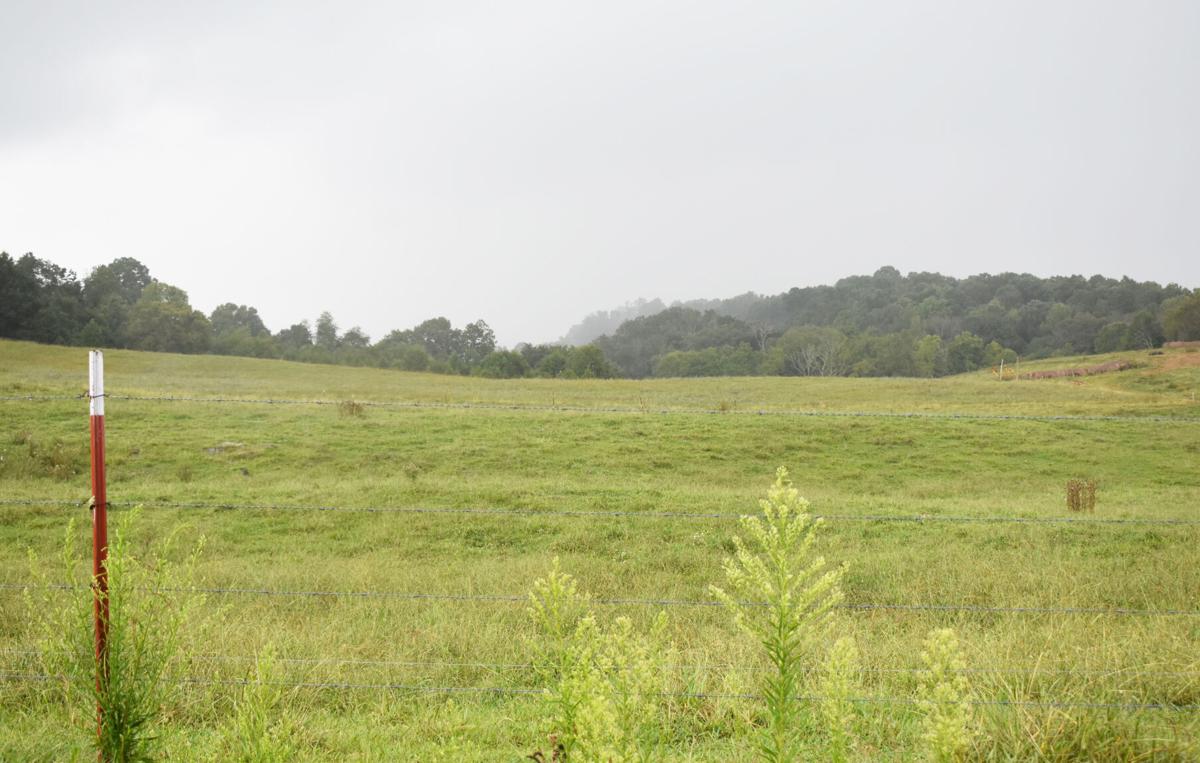 BrightRidge is partnering with Silicon Ranch to locate a 9-megawatt solar farm on a tract located off Martin Road in Washington County. 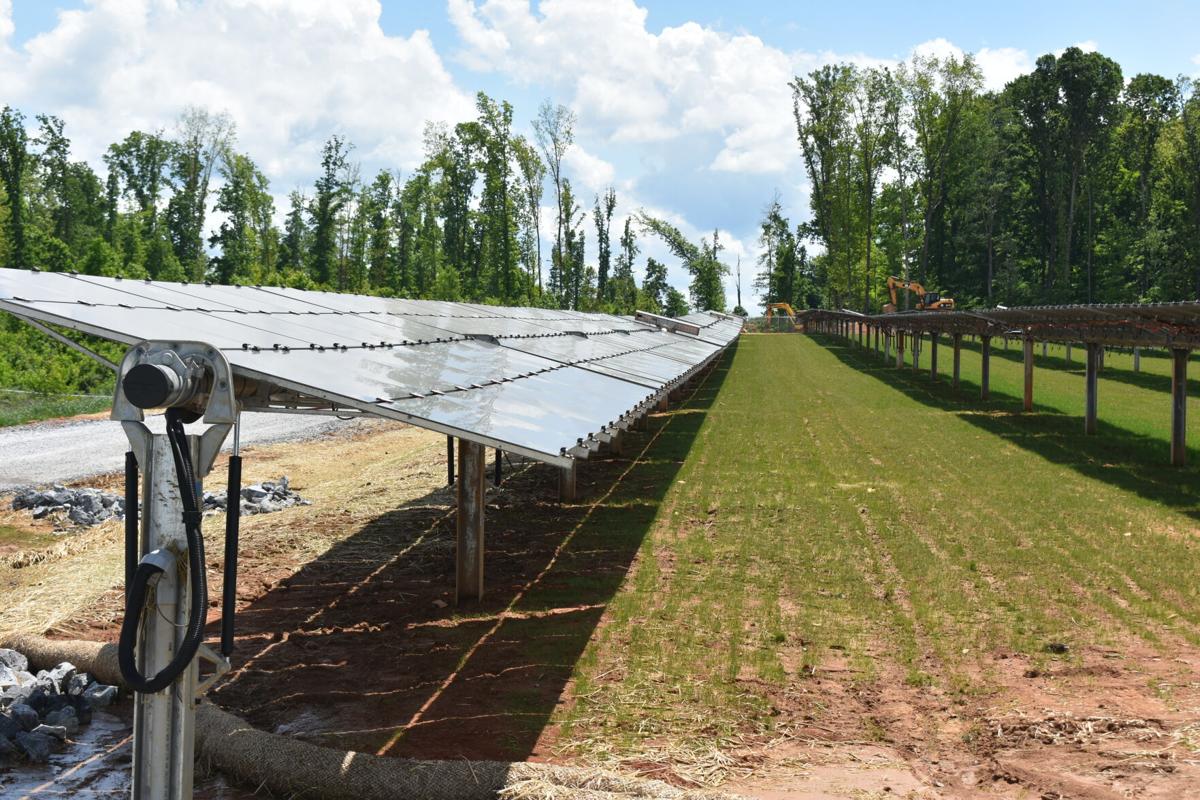 There are 41,760 solar panels at the Telford solar farm that produce 5 megawatts of energy, which is enough electricity to power more than 500 homes annually.

BrightRidge is partnering with Silicon Ranch to locate a 9-megawatt solar farm on a tract located off Martin Road in Washington County.

There are 41,760 solar panels at the Telford solar farm that produce 5 megawatts of energy, which is enough electricity to power more than 500 homes annually.

BrightRidge is partnering with Nashville-based Silicon Ranch to locate a second solar farm in Washington County.

The 9-megawatt solar energy producing facility will be built on a portion of 104 acres of farmland located near 158 Martin Road in western Washington County. Construction of the new facility is expected to begin in late spring or early summer, and will be completed by the end of 2021.

The project is expected to generate nearly twice the electricity of a similar Silicon Ranch operation in in Telford, which became the first solar farm in Washington County, as well as the first of its type in Northeast Tennessee region, when it became operational in early 2019.

That 40-acre site, located off Miller Road between Jonesborough and Telford, has 41,760 solar panels that produce 5 megawatts of power.

Matt Brown, vice president for business development at Silicon Ranch, said Tuesday his company will spend “several million dollars” to develop the Martin Solar Farm. The project is named for the late Ralph Martin, who was the owner of the property and a former director of the Johnson City Power Board, which became BrightRidge in 2017.

“This is a very exciting project, and we believe it will be beneficial to BrightRidge and its customers,” Brown told the Press.

Brown said his company will be doing its “due diligence” as it goes through the rezoning and permitting process to locate the solar farm on Martin Road. That will include appearing before the Washington County Planning Commission.

He said officials with Silicon Valley and BrightRidge met with residents who live near the property last month, and found most were largely supportive of the project. Brown said his company will be working to address concerns expressed by neighbors at that meeting.

Jeff Dykes, chief executive officer of BrightRidge, said energy produced by the new farm will be offered to area schools and institutions “interested in offsetting some of their electricity needs with cleaner energy sources.” As a result, Dykes said “our area school systems could save significant dollars on their power costs, lowering the cost to taxpayers who support those systems. This is truly a win-win project for the community.”

The terms of the Martin Road project are similar to the generating setup in Telford. The project calls for Silicon Ranch to own and operate the facility. Brown said that includes the purchase of the Ralph Martin farm, where 75 acres will be be used for 25,000 modules for solar power production.

BrightRidge officials said under the “flexible terms” of its 20-year contract with the Tennessee Valley Authority, the utility is allowed to to buy 100% of the energy from the solar farm and sell it to its customers during the next 30 years.

“Silicon Ranch is a proven and skilled operator, and by pooling customers’ alternative generation needs, customers can reap the benefits of solar power while avoiding costly long-term upkeep and maintenance,” Dykes said in a news release. “Flexibility in generation contracts was the key to making this happen in our region on a much larger scale.”

Silicon Ranch is one of the largest independent solar power producers in the United States, operating 135 facilities in 14 states from New York to California.