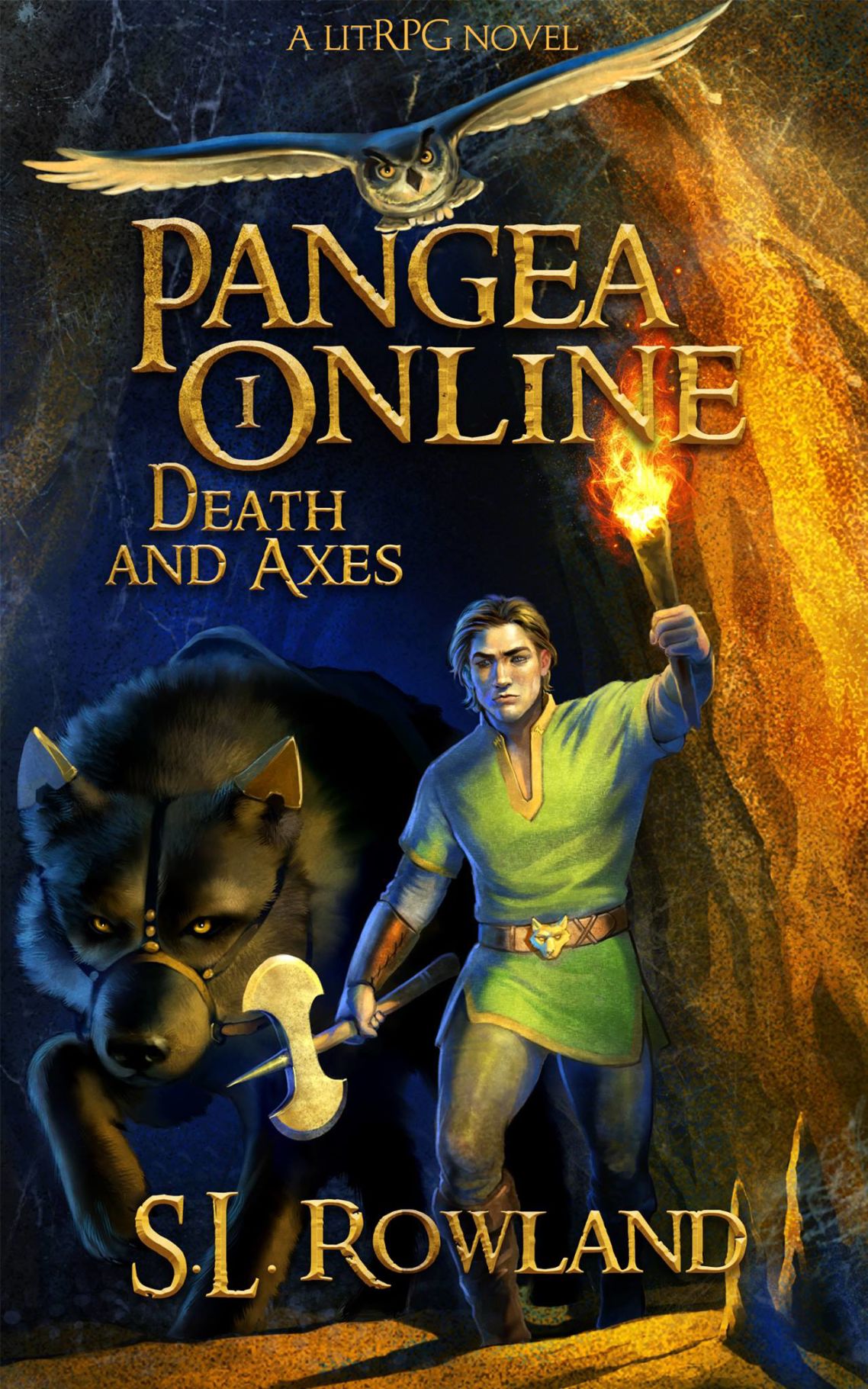 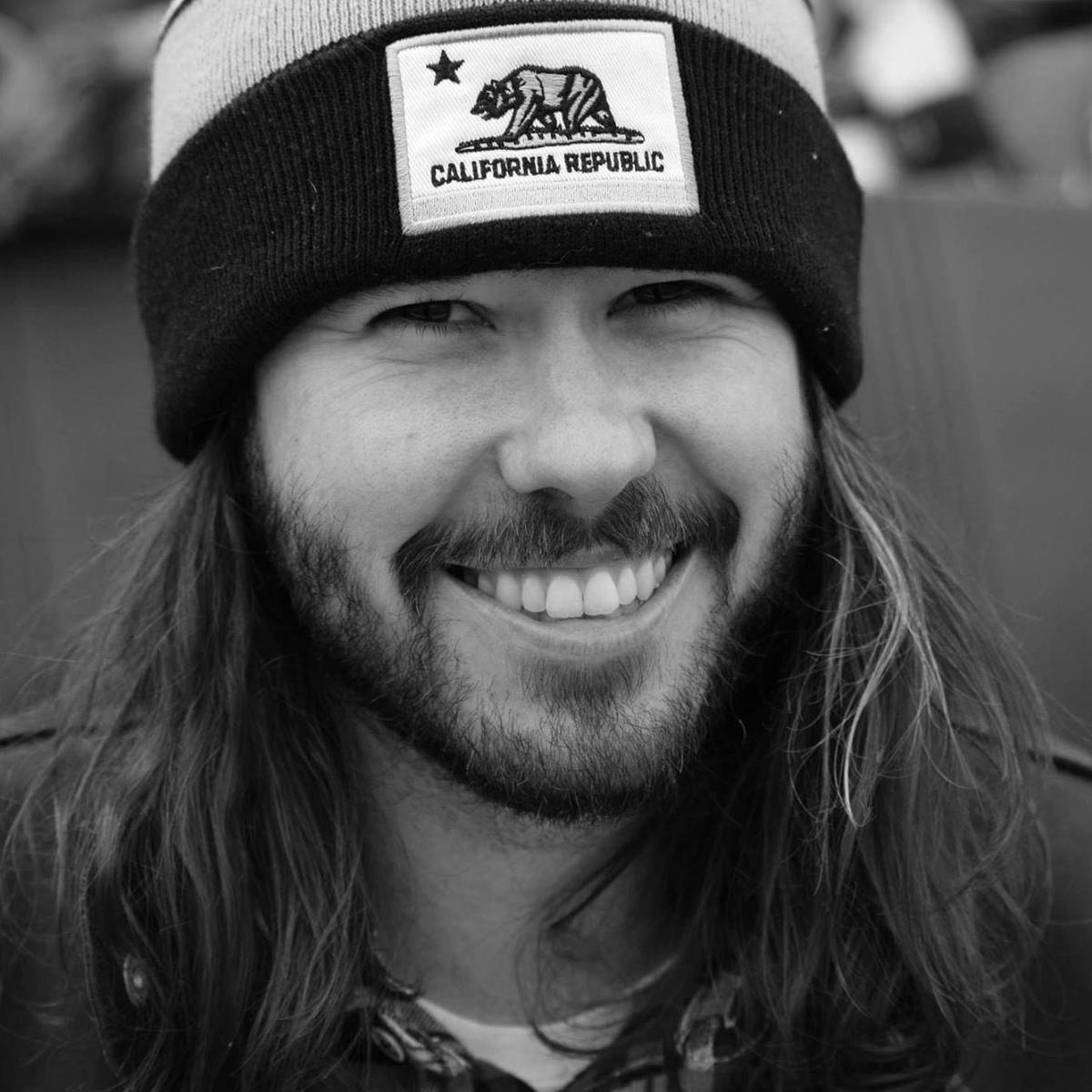 After leaving East Tennessee State University with a bachelor’s degree in English in 2010, Steven Rowland needed to take some time to think about what he wanted to do for his first novel.

He had a lot of ideas, particularly when it came to fantasy and science fiction, but it took some time for him to find his voice as a writer.

“For a few years, I didn’t write much, but I had a lot of ideas brewing. At first, I experimented with it in college. I was taking some writing courses, which opened my eyes to structure and things like that,” he said. “So I wrote a few short stories back then, and they were all in the same dystopian, post-apocalyptic genre.”

To immerse himself in his work, he went to stay in a house in the mountains to get away from anything that would distract him from writing his first novel, “Land of the Dogs,” a dystopian novel that was finally released in May under his pen name, S.L. Rowland.

Like Henry Thoreau, a 19th century poet and philosopher, Rowland went to the wilderness to focus on his writing.

“About a year ago, I decided I wanted to make a career out of writing,” he said. “I went away to the mountains — cut off from everyone — where I spent a month and a half writing that.”

“I was kind of inspired by Thoreau and his venture into the woods to find himself.”

In September, he released his second novel, “Pangea Online: Death and Axes,” which is another post-apocalyptic novel following a character named Esil, who navigates a vast, virtual online world called Pangea. This book is the first of his latest sci-fi series.

This novel, according to Rowland, has less of a gloomy dystopian feel to it compared to some of his earlier work. While “Land of the Dogs” is set in a world without technology, this novel is quite the opposite.

In “Pangea Online,” the protagonist, Esil, works within an online virtual reality game, played by most throughout the world to “replace their normal lives.”

For most of Esil’s life, he isn’t allowed to experience “the fun things” many get to enjoy within the virtual online world in which he makes his living as a literal data miner. But one day, he finds a hidden chest containing a “Worldpass,” which grants him unlimited access to explore Pangea in its entirety.

Throughout the book, Esil discovers that his actions in the virtual world have real-world consequences. This challenges readers to ponder the line between fantasy and reality, as well as the implications of technology’s role in our lives as the world relies more and more upon it.

Overall, it’s a tale of triumph centered on “the good guy,” according to Rowland.

“ ‘Land of the Dogs’ is on the verge of being horror, whereas ‘Pangea’ is pretty uplifting as it goes along,” Rowland said. “It’s definitely a feel-good story. The good guys win for once, which was my response to many of the grim, dark stories that have been popular in recent years.

“I wanted a story that left people feeling like there are still good things in the world. Friendship is a big component of Esil’s success.”

As Rowland continues to work on his third novel, the sequel to “Pangea Online: Death and Axes,” he said he hopes to continue experimenting with Lit-RPG, a relatively new writing genre that has emerged in recent years.

“RPG” is an acronym for “role playing games,” a genre of video games that has become increasingly popular over the past couple decades. And much like these video games, these novels often explore a virtual fantasy world.

“It's kind of a new genre that blends sci-fi and fantasy,” he said. “It’s in demand, and the readers seem to read through the books faster than they can get them out.”

For more information about Rowland’s novels and writing career, visit his website at www.slrowland.com.