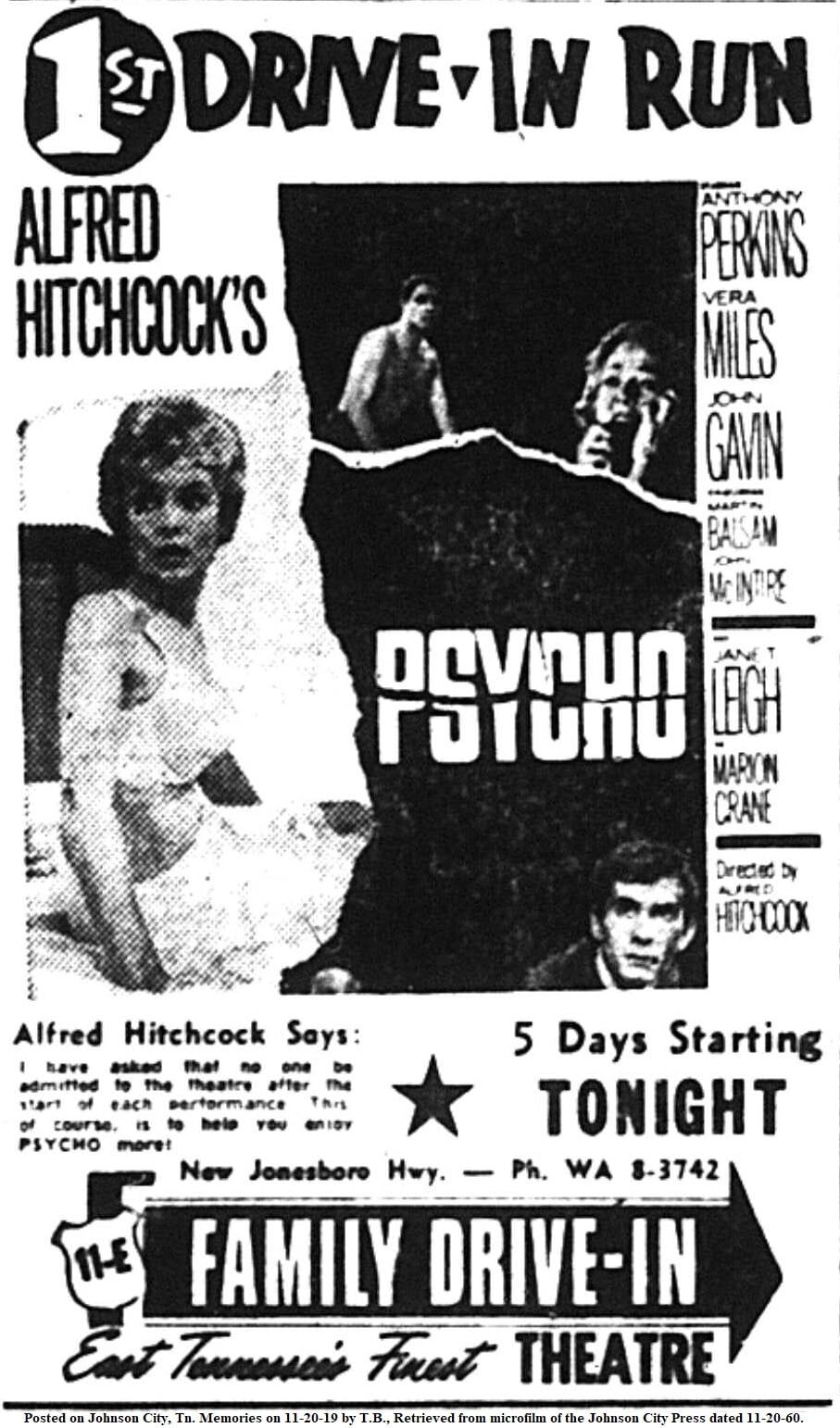 Nov. 20, 1902: The Comet reported, “Mrs. W.C. Armstrong and children have arrived from New York to join Mr. Armstrong, the manager of the Watauga Lighting and Power Co. They are occupying a residence on Roan street.”

Nov. 20, 1913: The Chattanooga Daily Times, with a dateline of Johnson City, reported, “J.J. Green, a prominent apple dealer of the Unicoi company, has brought a novel damage suit against Johnson City. Some time ago when he was bringing a load of apples to Johnson City one of his horses slipped and fell into a mud hole in the road where the pipe line of the Johnson City water system crosses the highway. He claims that water seeped from the pipe to make the mud hole. Mr. Green came on to town with his apples and while here his horse became sick and he called a veterinary to see the animal. The horse was driven back home in the wagon and died several days afterwards. Green sued for $250.”

Nov. 20, 1918: The Johnson City Daily Staff informed readers of recent war casualties. Charles Almany of Johnson City had been slightly wounded. William Bowers of Elizabethton was reported as missing in action, as were William Holmes of Jonesboro, Robert Hyatt of Piney Flats and Shafter Wykle of Greeneville. Private Ernest E. Gardner of Johnson City had previously been reported as killed in action; however, the revised casualty list showed that he was only slightly wounded.

Nov. 20, 1928: The Tampa Morning Tribune, with a dateline of Johnson City, and with a date of November 19, reported, “A slight earthquake was felt in Johnson City at 10:46 o’clock this evening. The shock was distinct. No damage has been reported.”

Nov. 20, 1941: The Johnson City Press reported on visits home by area servicemen. “Sergeant William H. Smith has returned to San Antonio, Texas, after visiting his sister, Mrs. R.E. Almany, Watauga avenue, and his mother, Mrs. Lillie Smith, Roan Mountain. ... Mr. and Mrs. Carl Evans and son, Bobby, are expected home the last of this month for a visit with their parents, Mr. and Mrs. J.H. Evans, and Mr. and Mrs. W.T. Geisler. Mr. and Mrs. Evans reside at Portsmouth, VA., where Mr. Evans has government employment in the Norfolk Navy yard. ... Private Earl McCracken has returned to Camp Croft, S.C., after a four days visit with his parents, Mr. and Mrs. Arthur McCracken, Boones Creek.”

Nov. 20, 1959: Traffic patterns would soon be changing, according to an article in the Johnson City Press-Chronicle. “Dec. 16 was designated last night as the changeover date for Johnson City’s new traffic control plan.” The City Commission had authorized City Manager D.A. Burkhalter to make the appropriate changes. The article continued to explain, “The reversal of traffic flow on some existing one-way streets and the establishment of others will be the main effect of the new system.” The article stated, “One-way directions on Market and Main Streets will be reversed with Market one-way going west from Legion to Delaware and Main being one-way going east from Delaware to Legion.” Additional explanations included, “Other one-way streets will be Jobe Street going west from Roan to Spring; Ashe Street going west from Roan to Sevier; West Walnut going east from Campbell to Roan; West Maple going west from Lake to Division and West Pine going east from Lake to Division.” Jobe Street is now part of State of Franklin Road.

Nov. 20, 1969: The Johnson City Press-Chronicle reported the death of Mrs. Bessie Williams McCorkle, who was the mother of C. Howard McCorkle, the superintendent of the Johnson City Schools. Mrs. McCorkle “was the daughter of John W. and Anna Williams, early pioneers and leaders in the Christian church in East Tennessee.” Mrs. McCorkle was preceded in death by her husband Arthur E. McCorkle on March 3, 1960. Other than Mr. McCorkle and his family, local survivors included three sisters, Miss Grace Williams and Miss Maude Williams and Mrs. Joe Johnson.