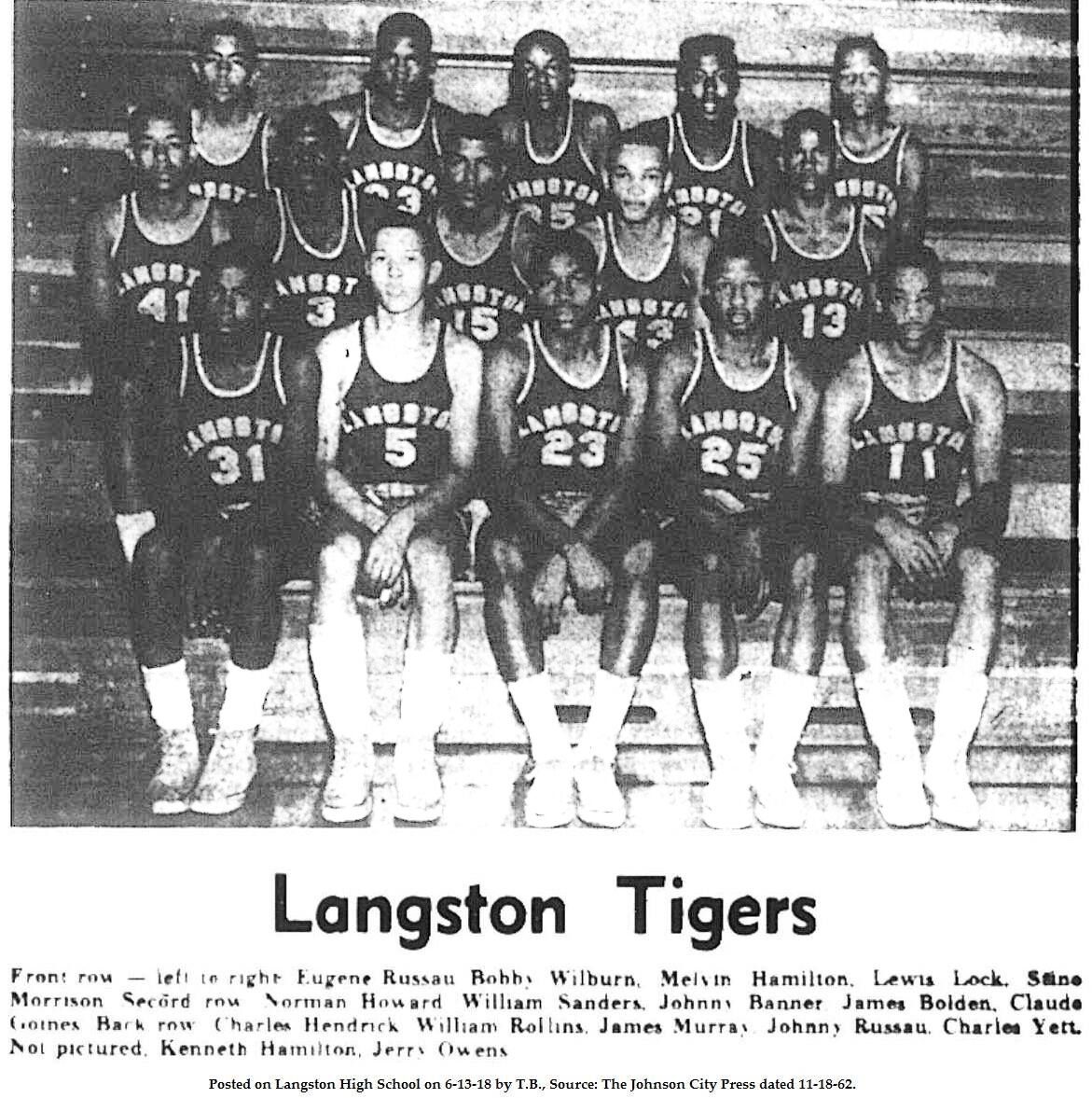 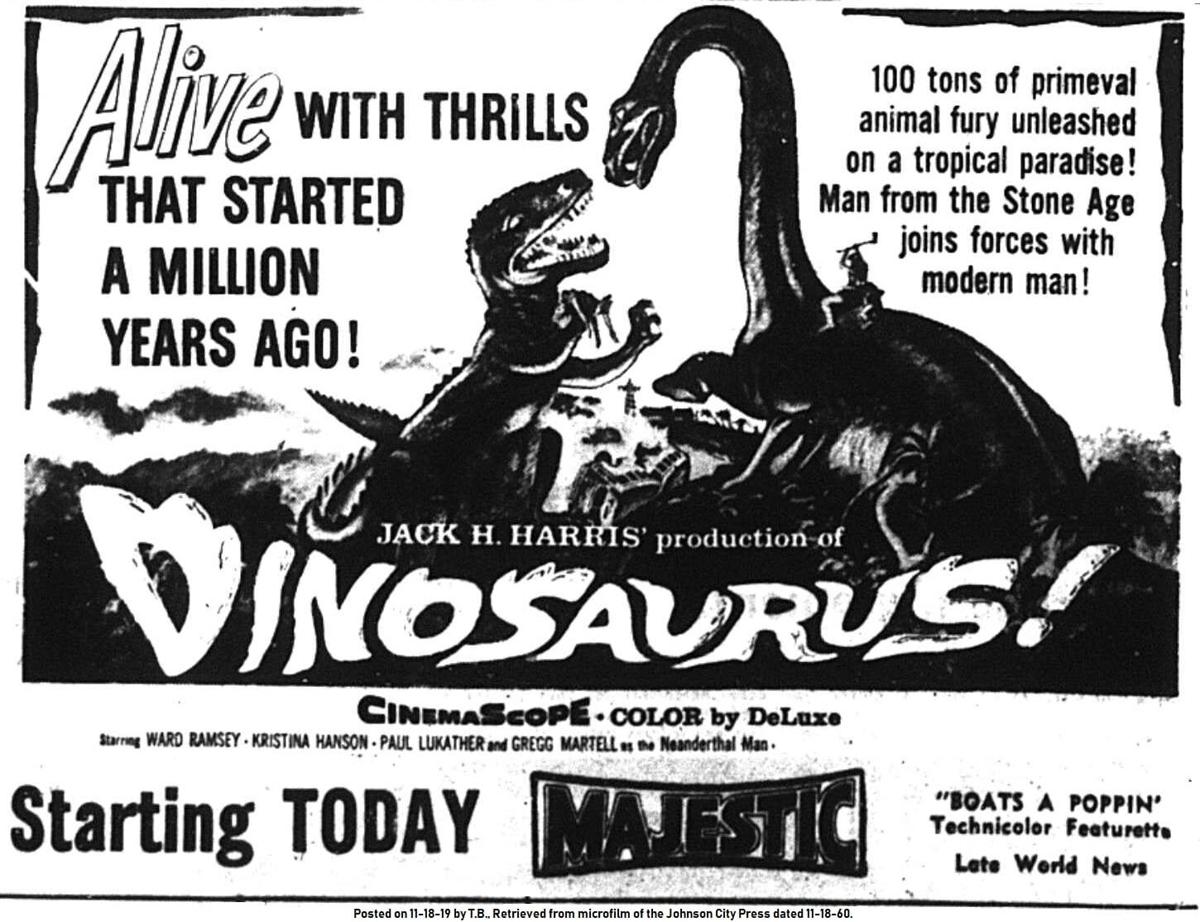 Nov. 18, 1891: Readers of The Comet learned that Mayor Jobe had recently returned to Johnson City from visiting Bristol.

Nov. 18, 1901: With a dateline of Johnson City, The Knoxville Sentinel reported, “The mountains south and east of this town are covered with snow and railroad and lumbermen report that work has to some extent been delayed because of the snowdrifts in the mountain valleys.”

Nov. 18, 1911: The Chattanooga Daily Times, with a dateline of Johnson City, reported on dams for the Nolichucky River. “President Mark W. Potter, of the Chesapeake & Ohio railway, and other leading officials of the road spent Friday at Embreeville, where they were joined by leading officials of the Westinghouse Electric company, of Philadelphia.” The article continued to report, “It is said that the Westinghouse company is preparing to build two concrete dams across the Nolachucky (sic) river near Embreeville for electric light and power purposes.”

Nov. 18, 1918: The Johnson City Daily Staff informed readers that effective January 1, 1919, Johnson City would be on Eastern Time. However, Bristol, both Virginia and Tennessee, Telford and Asheville would all be on Central Time.

Nov. 18, 1924: The Johnson City Staff-News reported on the death and funeral of J. Stanley Barlow, a prominent attorney in Johnson City. “Throngs attended the service, hundreds standing on the lawn, since only a comparatively small proportion of the crowd was able to gain admittance to the residence.” The article continued to report, “A procession of more than a hundred automobiles followed the remains in a procession which led to Oak Hill cemetery, where interment was made with simple rites.” Mr. Barlow was secretary for several years to Congressman Sam R. Sells. He was married to the former Miss Emily Miller, who was a daughter of Mr. and Mrs. W.J. Miller, and niece of former governor Alf A. Taylor. Mr. and Mrs. Barlow had five children, four of whom were surviving at the time.

Nov. 18, 1941: Readers of the Johnson City Chronicle reported on Christmas gifts they would like to receive. Miss Virginia Wheeler of East Unaka Avenue reported, “’I’d like to have a heart – a boy’s heart. No particular one, though.’” W.J. Williams of Oak Street said that he would “like to have Santa Claus bring me a suit of clothes.” Kate Story, who lived on Henry Street replied, “I’d like to have a real pretty wrist watch.”

Nov. 18, 1948: Readers of the Press-Chronicle learned “National Book Week, now being observed throughout American schools, will be noted with a play, ‘At Your Service,’ at 10:30 a.m. today at Science Hill High School.” Miss Cora Mae Crockett, the dramatic instructor, and Miss Dessie Maude Payne, the librarian, were the directors of the play.

Nov. 18, 1954: “Forty gallons of white liquor was confiscated by sheriff’s officers Wednesday afternoon in a raid on the home of Horace McQueen in the Cash Hollow section,” according to the Press-Chronicle.

Nov. 18, 1957: A Johnson City man had died of the Asian influenza and pneumonia, according to the Johnson City Press-Chronicle. Earl Moffitt, age 24, died in Memorial Hospital following a short illness. “The attending physician said death was due to the Asian influenza and pneumonia.” Survivors included his widow, his parents, two sisters and three brothers.

Nov. 18, 1960: “Dinosaurus!” started at the Majestic Theatre on East Main Street in downtown Johnson City. Steve McQueen had wisely opted out of the production to appear in “The Magnificent Seven.”

Nov. 17, 1865: The East Tennessee Union Flag, a newspaper in Jonesboro, reported on railroad activity. “The activity in the freight department…