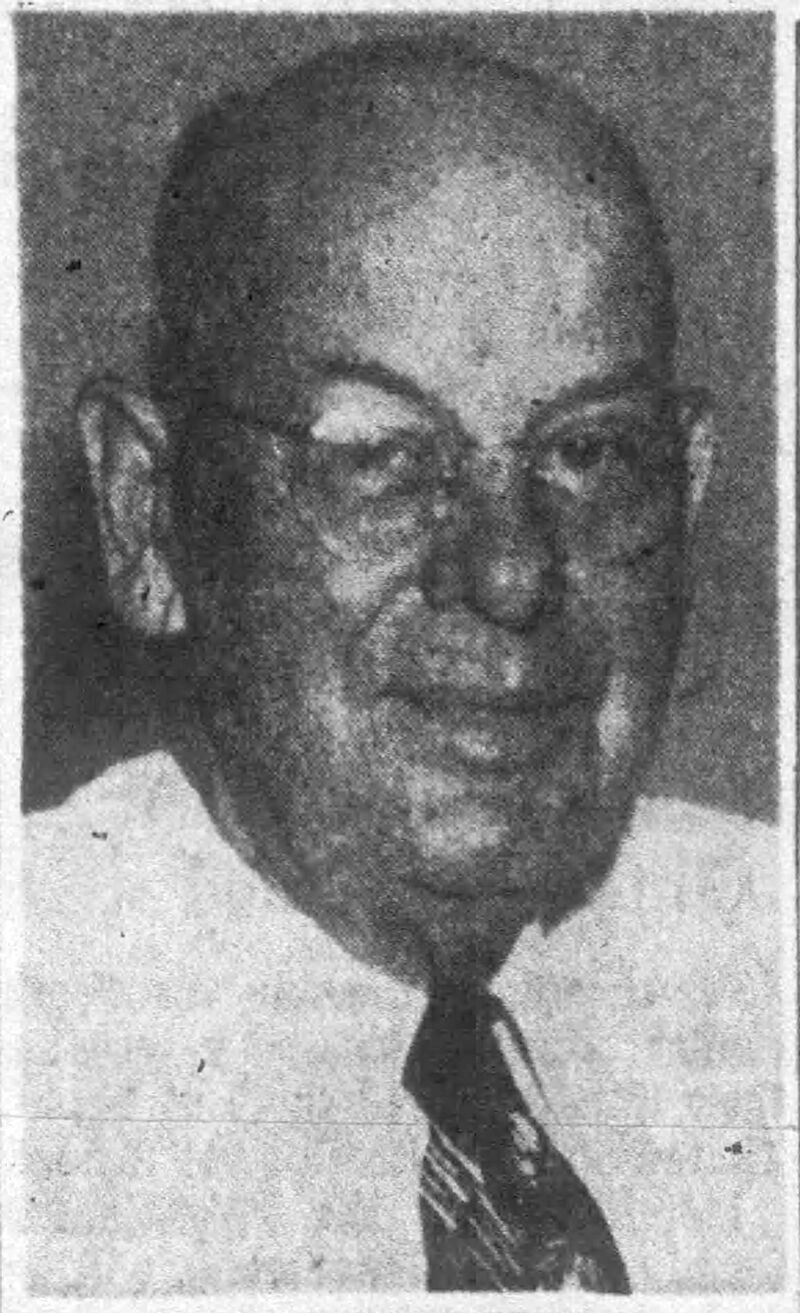 Feb. 18, 1886: The Comet opined, “Real difference of opinion, honestly expressed whenever the subject is serious enough to demand it, always deserves respectful attention and consideration.”

Feb. 18, 1898: With a dateline of Johnson City, The Knoxville Sentinel reported on the smallpox epidemic in the area. “The development of small-pox (sic) in this town has caused a stagnation of business. The streets are very quiet, and hotels about deserted. Some families are moving to the country, while others have almost literally locked themselves up in their own houses. The attendance at prayer meeting in the different churches was very slim last night, and it is believed that unless there is an abatement before Sunday, there will be very few at Sunday school or church.”

The article continued to say, “The city has employed Dr. Broyles at a special salary to attend to the small-pox (sic) patients during the prevalence of the disease. He is to confine himself solely to this work, and not unnecessarily endanger others by his presence on the streets. The Sentinel reporter caught the doctor this afternoon on a flying trip back from the pest house and learned from him that all of the small-pox (sic) patients are out of danger except the woman, Jones, who at first refused to be vaccinated when it was learned that she had been exposed to it. Later she submitted to vaccination, but it was too late to forestall the disease. Her case has assumed the confluent form, which, owing to complications, makes her case a hopeless one.”

A pest house was a building used to isolate people with communicable diseases.

Small-pox is now generally spelled smallpox. It is contagious and often fatal, and can be prevented by a vaccine. There is no treatment or cure for smallpox.

Jonesboro was spelled that way in 1898.

There was not a daily newspaper published in Johnson City in 1898.

Feb. 18, 1901: The Knoxville Sentinel, with a dateline of Johnson City, gave readers an update on hotel construction and information in Johnson City. “The Carnegie hotel (sic) is to be opened about the first of March, and several offices are, it is said to be opened in the Wilder block nearly.”

“Hotel Greenwood is about to change hands and if it does much improvement will be made thereabout.”

Finally, “Several much-needed shade trees are being set and in front of the Piedmont hotel (sic), near the Southern railway (sic) depot.”

Johnson City did not have a daily newspaper in 1901.

Feb. 18, 1919: Writing from the Hotel Imperial in New York City, George S. Hannah wrote a letter that appeared in The Johnson City Daily Staff. Addressed to the customers of Hannah’s, it stated: “I am making the effort of my life while on this market trip, with the assistance of our New York representative, to select the best styles and values in wearing apparel for men, women and children that we have ever offered. So you can depend upon us this coming season as never before. There will be daily arrivals of new spring goods from now on.”

“Any of our customers who may want to make a special order for anything in our line, will please address me, care (of) The Hotel Imperial, New York City.”

Mr. Hanna was the buyer for the George S. Hannah Company.

Feb. 18, 1938: The Elizabethton Star, reporting with a dateline of Johnson City, alerted readers there had been a mysterious death in Johnson City. “Washington county (sic) officers sought a clue today in the death of Jules Whitson, Jr., 28, of Forbes, N.C., whose body was found yesterday in a clump of shrubbery on the estate of Judge Thad Cox.”

“A coroner’s jury reported the man died of ‘causes unknown.’”

Someone doing yard work for Judge Cox was working in a flower garden and found the body, which was lying face down.

“Dr. J.T. McFaddin held an autopsy and reported Whitson’s heart was twice normal size, that there was a bruise on the lower right side of his body and scratches on this face. There was no evidence of alcohol.”

The article continued, “Chief Deputy Sheriff H.C. Burgess held one man in jail for questioning who said he stayed at a rooming house with Whitson Wednesday night.”

Further details included, “Jules Whitson, Sr., the young man’s father, identified his son. He said he left home Tuesday where he had been employed by a lumber company. Officers found $19.60 sewed in an undergarment.”

Nineteen dollars and sixty cents is now worth about $362. (Source: www.in2013dollars.com)

“The sale, to be held Friday, March 12, the first Hereford sale scheduled to be held in Tennessee this year and prizes totaling approximately $500 will be awarded, Crouch said.”

“The bodies of Lt. William L. Harris, 30, of Winslow, Ariz., and Lt. James B. Siler, 29, of Pocatello, Idaho, were flown to Memphis from Tri-Cities Airport yesterday. Two chaplains presided at the services, held in a station chapel.”

Their wrecked plane had only recently been identified after an 11-day search. “The plane, a two-engine SNB craft, had been missing since Feb. 2 when it radioed Tri-Cities Airport for emergency landing instructions. A civilian plane landed the next day at Huntsville, Ala., and reported it had collided in mid-air with the Navy plane.”

“Quillen, who died Friday, had been employed by Johnson City for more than 30 years. He served as chief accountant, city recorder and city manager.”

The Rev. Carl C. Murray, minister of Watauga Avenue Presbyterian Church, would be the officiant.

Feb. 18, 1971: In a boxed announcement on the front page of the Johnson City Press-Chronicle, readers learned “3 days until rubella clinics here.”

Rubella is also known as the German measles or the three-day measles. Rubella is a contagious, viral disease.

Feb. 18, 1978: “Walter Lee Price Jr., a Johnson City attorney and vice chairman of the Tennessee Higher Education Commission (THEC), has been elected chairman of the statewide Desegregation Monitoring Committee of the THEC,” according to the Johnson City Press-Chronicle.