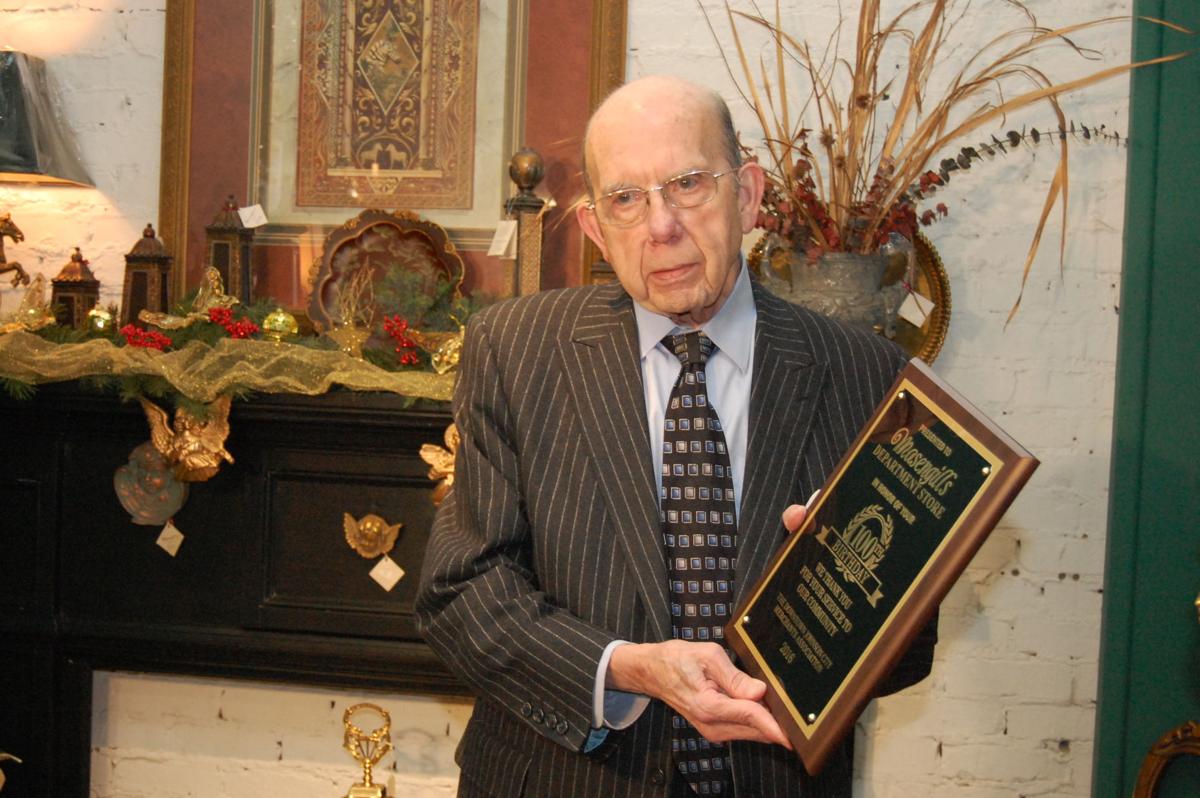 Feb. 10, 1841: The Whig, a newspaper published in Jonesborough (spelled that way at the time), reported there had been an eclipse of the moon on the evening of February 5.

Feb. 10, 1887: The Comet reported on progress in Johnson City. “J.S. Butler will put up a substantial building, about 40 x 80 feet in size, on the lot between Martin & Son’s agricultural depot and Anderson’s livery stable. The lumber is now being sawed and work of construction will be begun as soon as the weather becomes settled. It is Mr. Butler’s design to use the building as a tobacco warehouse next year.”

Feb. 10, 1892: “Miss Ina Jobe went to Limestone yesterday to visit friends,” according to The Comet.

Feb. 10, 1898: The Comet posed a question: “Is there anything more exasperating than to write a letter full of questions and in the reply to have every one of them completely ignored?”

Feb. 10, 1911: Readers of The Johnson City Comet learned, “The Antiseptic Barber Shop yesterday installed four of the most modern chairs on the market. They are porcelain-enameled iron with leather seat, arms and head rest and are handsomely trimmed and ornamented. All metal parts are nickel or bronze plated and they are beauties and mechanical wonders.”

“George Hannah has gone to New York to buy spring and summer goods.”

“W.C. Smith, proprietor of the Smith Shoe and Clothing Co., left Sunday morning on train No. 41, for Cincinnati, where he will replenish his stock of spring and summer merchandise.”

“John M. Masengill has returned after having spent ten days in New York City, where he purchased a large line of spring and summer ready to wear for the Masengill Specialty Shop.”

Feb. 10, 1924: The Sunday Citizen, a newspaper in Asheville, North Carolina, reported unfortunate news that bore a Johnson City dateline and a date of February 9. “Andrew Snyder and his wife, each about 80 years of age, were bound and gagged by four young men this afternoon and about $6,000 in cash taken from an old safe in their residence at Watauga Valley, 15 miles above here, according to a report just received by the police. Bloodhounds followed a trail to the road and later investigations confirm the belief that the robbers escaped in an automobile.”

Feb. 10, 1941: The Johnson City Press informed readers about an upcoming hymn sing. “Johnson City lovers of the English-speaking race’s oldest and best beloved hymns looked forward today with great anticipation to the community’s first hymn festival, to be held at 8 p.m. Tuesday in Central Baptist Church. The musical production, for which no admission charge will be made and no offering taken, is sponsored by the local chapter of the American Guild of Organists, which confidently anticipates it will become an annual event.”

Feb. 10, 1955: Reporting with a dateline from Johnson City, The Greeneville Sun, a newspaper in Greeneville, Tennessee, reported on a recent resignation given to the Johnson City Board of Education. “The Board of Education has accepted the resignation of E. Niles Brown as athletic director and head football coach at Science Hill High School here.”

The article further stated, “Brown resigned yesterday in order to devote his full time to a teaching position at the school. He became football coach here in 1948 after 21 years as football coach at Elizabethton.”

Feb. 10, 1961: The Johnson City Press-Chronicle reported William Bennett, of Erwin, and the son of Mrs. Inez Bennett, had recently enlisted in the U.S. Army, and was in basic training at Fort Jackson, South Carolina. Before enlisting, he had attended Unicoi County High School. Mr. Bennett was the grandson of Rev. and Mrs. Fred B. Edwards of Fairview Avenue in Johnson City.

Feb. 10, 1970: The Johnson City Press-Chronicle reported on the death of a former Johnson City resident. Mrs. James A. Summers passed away in Charlotte, N.C., at the home of her daughter, Mrs. Edith S. Matthews. Mrs. Summers was “the former Alice Montcastle, daughter of Frank Knox Montcastle and Adelaine Whit Montcastle. She was the widow of James A. Summers, founder of Summers Hardware Co. She was a lifelong member of the First Presbyterian Church, of which her grandmother, Susan Thomas White, was a charter member.”

The article continued to state, “It was the first meeting in living memory with no comments by irate citizens.”

More details stated, “The sole participation from an audience of over 45 town residents was polite applause at the end of the meeting — another first for Jonesborough.”

Jonesborough was spelled that way in 1987.