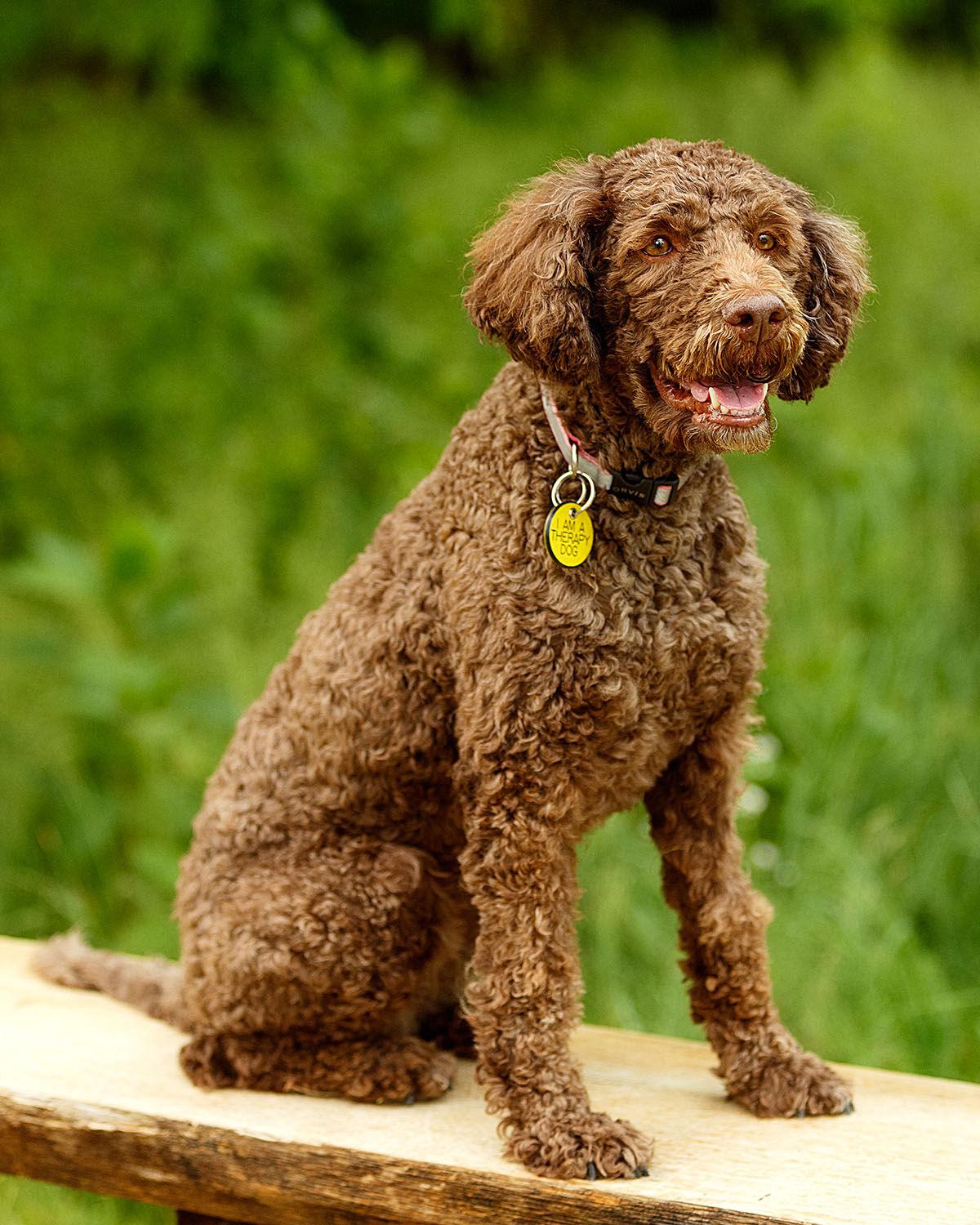 Kibbi is a certified therapy dog who works at Morris-Baker Funeral Home. 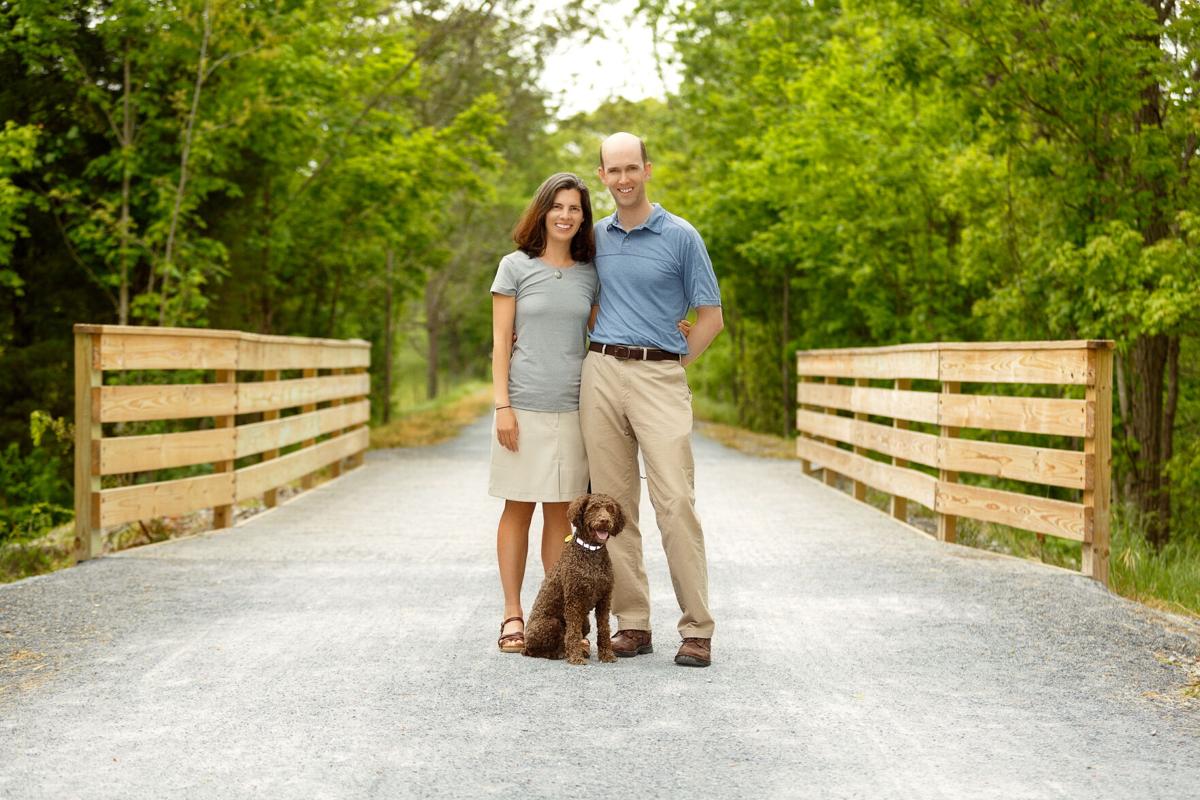 Kibbi poses alongside her owners, Preston McKee and Shuly Cawood. 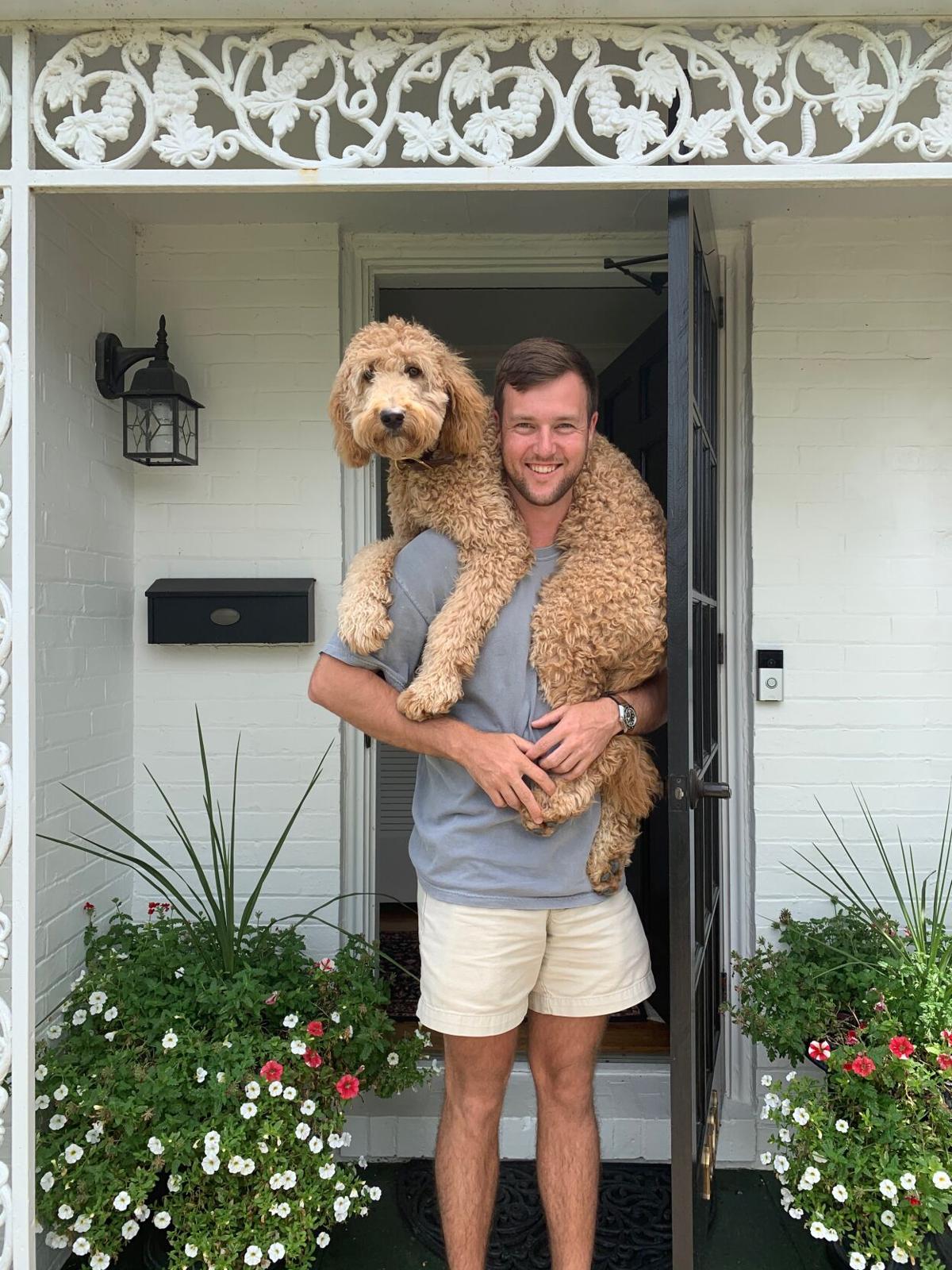 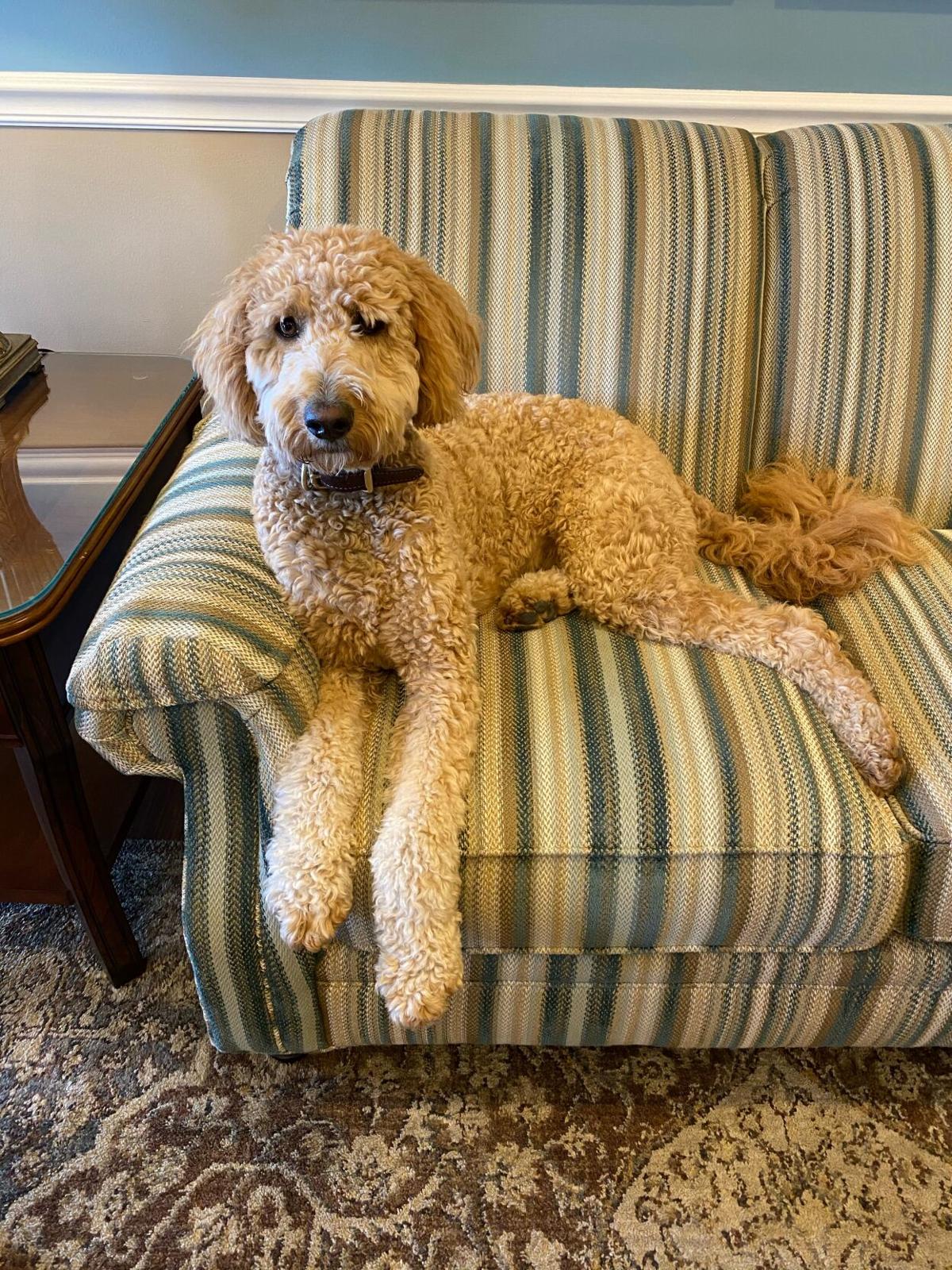 Kibbi is a certified therapy dog who works at Morris-Baker Funeral Home.

Kibbi poses alongside her owners, Preston McKee and Shuly Cawood.

Funeral homes often play host to some of our darkest moments, but a few local businesses are using therapy dogs to let in some new light.

Kibbi, a 10-year-old Lagotto Romagnolo, is one of those dogs.

Preston McKee, owner of Morris-Baker Funeral Home, is Kibbi’s owner. Kibbi became a certified therapy dog roughly a year after McKee got her, and he and his wife are both certified as her handlers. While Kibbi is available during arrangement meetings and visitation services at Morris-Baker upon request, McKee said she finds most of her work outside of Morris-Baker.

“A lot of where we use Kibbi is actually out in the community,” said McKee. “It’s doing things like fundraising walks and going to the hospital. We started taking her to the grief camps.”

McKee said part of Kibbi’s job at the funeral home is to help people who are grieving manage their stress.

“People, when they’re here, they’re in pretty high stress situations, and just to have something come in like that can kind of get them out of that moment and give them a little bit of a break from the stress,” said McKee.

Kibbi isn’t the only dog helping out in a funeral home, though.

Emmie is a 1-year-old goldendoodle who spends her days working at Hamlett-Dobson Funeral Home in Kingsport.

Carson Correll, Emmie’s owner and a funeral director at Hamlett-Dobson, said while Emmie is good with all funeral home visitors, she is especially good with children, and is often used to help keep them company during funeral arrangement meetings.

“As long as you’ll play with her she’ll play with you, so she’ll sit there and keep children occupied while their parents have to make these decisions about those who have passed,” said Correll.

Emmie is still in the process of becoming a certified therapy dog. Correll said he hopes to have her fully certified by the end of the summer, but said she’s already doing a great job at comforting nervous people at the funeral home.

“It’s their first contact with us,” said Correll. “They may not have been in a funeral home before, they may be a little bit nervous about things, and we find that she’s really good at coming in and greeting you, and she’ll kind of just make it feel a little bit more comfortable.”

Little Richie’s owner, Laura Graham, who does community outreach for Tetrick, said the funeral home decided to get a therapy dog at the recommendation of the National Funeral Directors Association.

While Little Richie has taken classes, Graham said he’s still got a ways to go, namely overcoming his fear of squeaking wheels, before he becomes a certified therapy dog.

Despite not yet being certified, Little Richie is still available upon request at Tetrick, and visitors are encouraged to ask to meet him.

“We have seen the positivity of having them in the funeral home and how much they do help the people when they come through,” said Graham. “I mean, we’ve had them come back from the cemetery and they’ve stopped at the grocery store and bought him treats.”

Graham said one Tetrick client even mentioned him by name in a review.

“That made me see that he is kind of earning his daily bread, he is affecting people’s lives and bringing them comfort when they are going through a great time of grief,” said Graham.

According to their owners, all three dogs have been well received, and are available to come to funeral arrangement meetings and visitation services at their respective funeral homes by request, which for dog lovers may shed a little light on a dark time.

“Every single person that I have come into contact with has just been excited to see her,” said Correll. “We have found that she has totally brought a light to the funeral home that we did not use to have.”