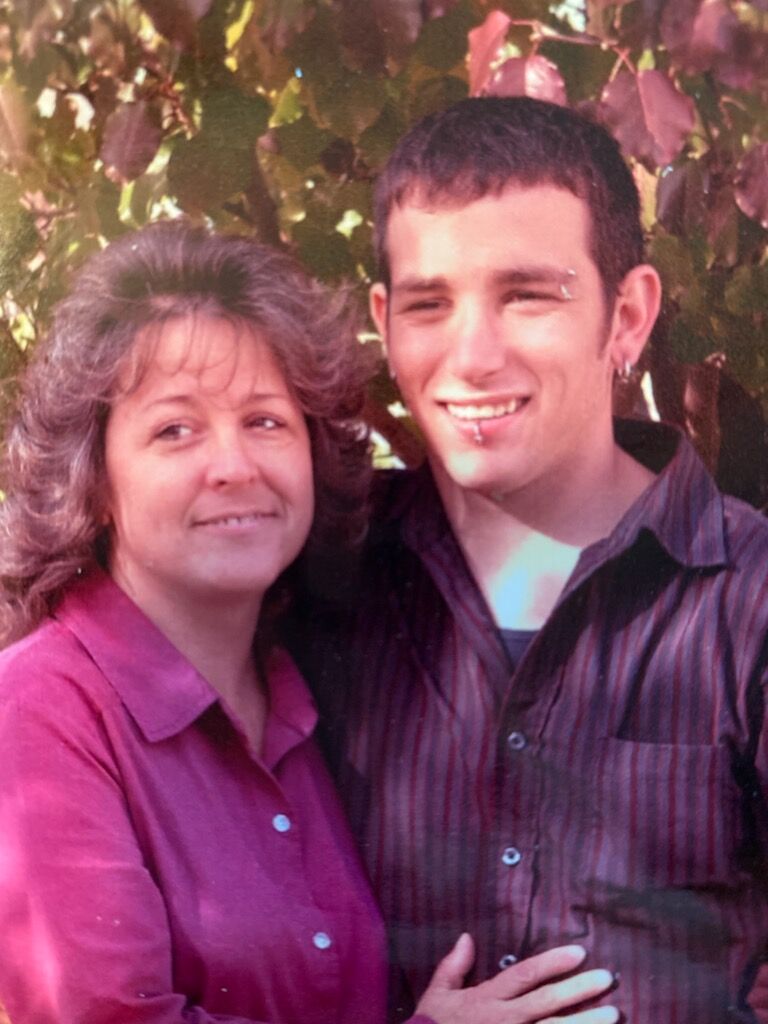 Darlene Covert, left, lost her son Jacob 15 years ago in a car accident. Covert now helps others with their grief. 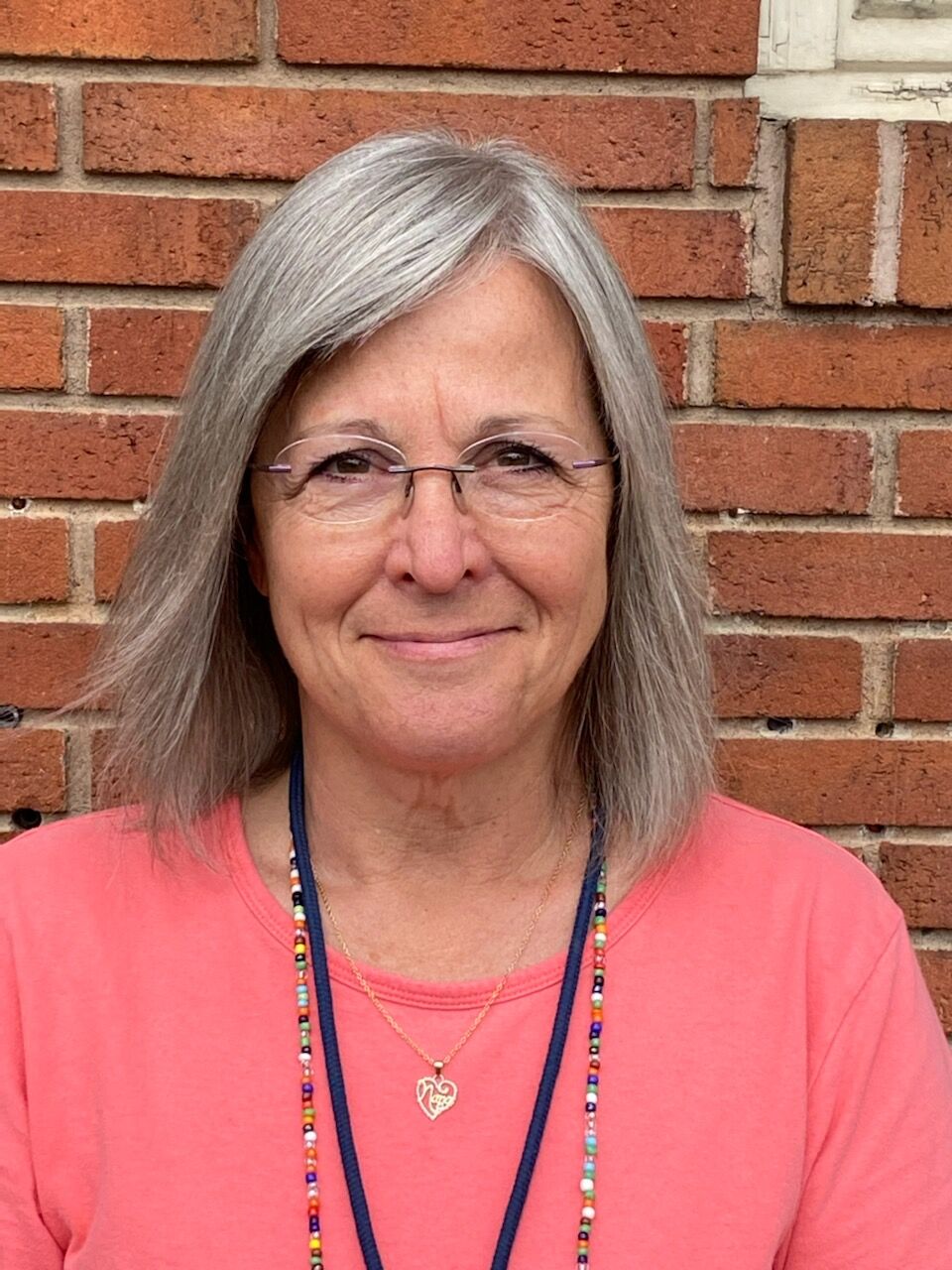 Darlene Covert, left, lost her son Jacob 15 years ago in a car accident. Covert now helps others with their grief.

The founders of a new emotional support group in Johnson City know that sometimes the only person who can understand the toll of the devastating loss of a loved one is someone who has experienced that same anguish.

Through Grieving with Hope, Carolyn Lawson and Darlene Covert want to help ease the emotional burden of family members’ deaths through shared experiences and showing that things can get better in time.

Covert’s son, Jacob, was killed in a car accident on an icy bridge in another state, and Lawson said her daughter, Megan, was lost years after the trauma of a sexual assault at summer camp drastically changed the course of her life.

Both women were members of a support group for parents who lost children for years until it recently disbanded. The group’s departure left a void in the area, Lawson said.

“There’s a line in the sand before and after, everything changes for someone who has lost a child,” Lawson said. “It helped me more to relate to other parents who lost children. They could tell me that the pain would go away, the way I was feeling was going to change, and eventually I could take a breath again without wondering if I would make it to the next day.”

Grieving with Hope held its first meeting this month. The regular meetings will be held from 6-8 p.m. on the second and fourth Tuesdays of each month at Discover Life Church, 108 E. Mountain View Road, Johnson City.

Covert, who facilitated the grieving parents’ group before it disbanded, lost her younger brother to the effects of COVID-19. His death made her realize the need for support for all family members, especially during the ongoing pandemic that continues to kill people in our region and around the world.

While her brother was hospitalized under intensive care, Covert said she talked with him on the phone in the COVID isolation ward. When he was put on a ventilator and unconscious, attending nurses would prop his phone near his ear so she could speak to him at night.

“There’s no rhyme or reason to who it attacks, who it picks,” Covert said about the virus. “It’s like a train wreck, you think it happens to other people, and when it happens to you, you feel alone.

Lawson said people handle death differently. Some take longer to recover than others.

“I think after someone dies, we feel so isolated, and after about a month or so, the cards stop coming and the casseroles stop, and everyone wants life to go on,” Lawson said. “Many people have told us that their family members say, ‘Can’t you just get on with life?’

“People grieve at different stages, waves and paces. We want a place where someone can come and tell their story and others can listen impartially.”