You have permission to edit this article.
Edit
Home
News
Sports
Obituaries
Living
Photo & Video
Opinion
Johnson City Homes for Sale
Classifieds
Send Us Your News
About & Policy
Contact Us
Special Sections
1 of 3 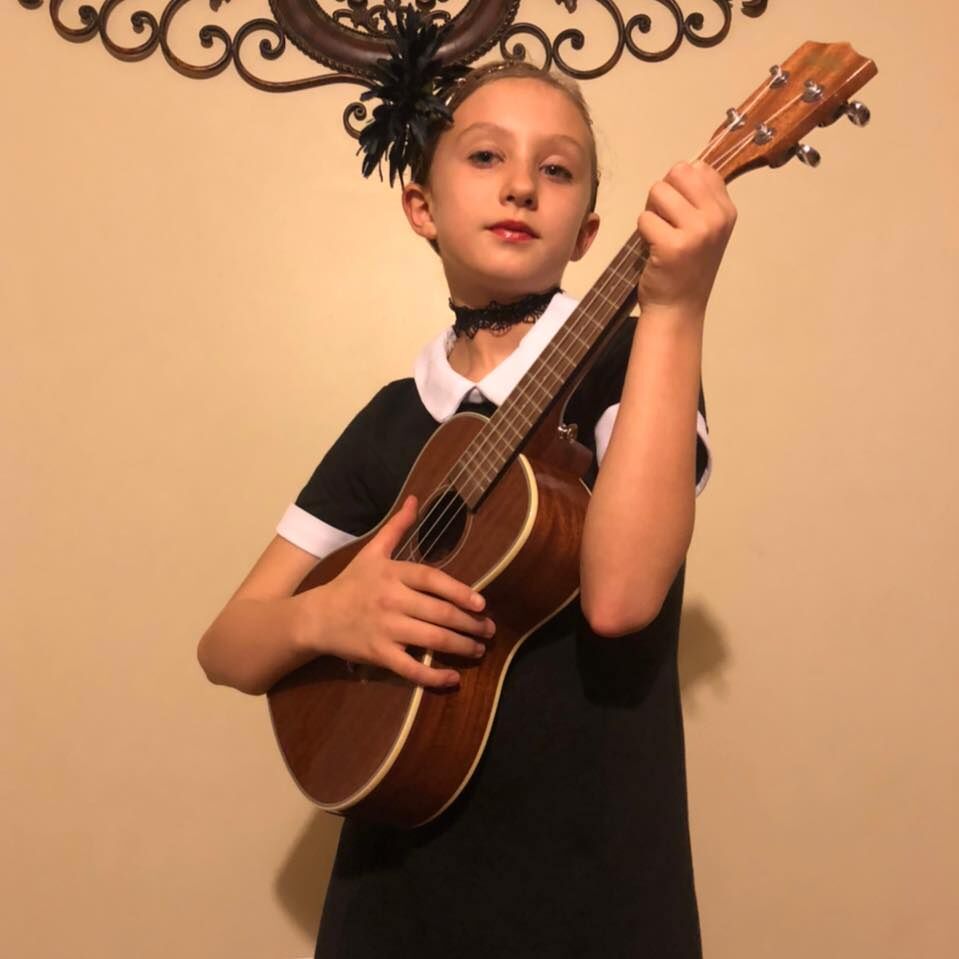 10-year-old Lynnae Moon, who says she is not just a kid with a ukelele, will release her first recording on Jan. 28 at The Barrel House in Jonesborough. 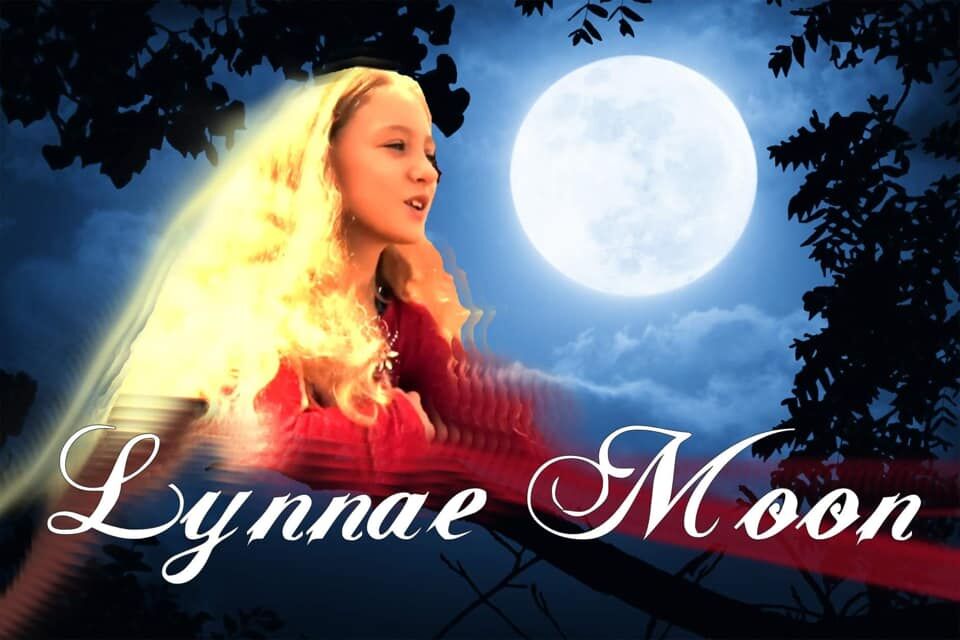 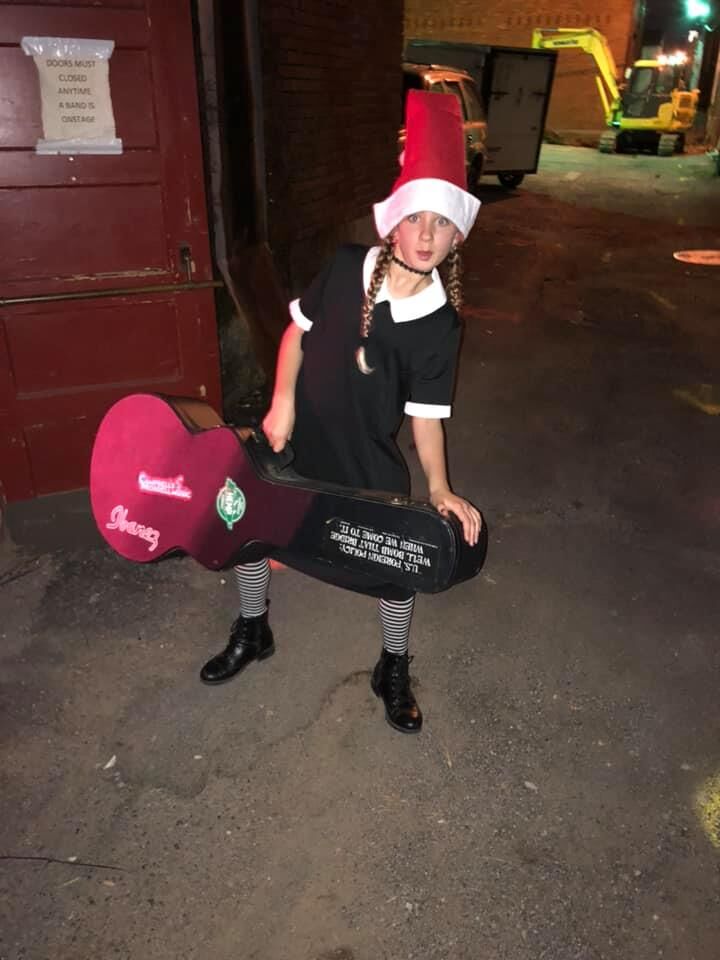 10-year-old Lynnae Moon, who says she is not just a kid with a ukelele, will release her first recording on Jan. 28 at The Barrel House in Jonesborough.

An up-and-coming singer from Jonesborough will release her first official recordings next week.

Ten-year-old Lynnae Moon is not just a kid with a ukulele. She sings her heart out, and she magically strums the strings of her ukulele alongside her father’s back-up vocals and acoustic guitar playing.

The moment Lynnae hits the stage, audiences are captured by her fun-loving innocence and a wholesome sense of harmony in her singing.

EmiSunshine, a singer-songwriter from Madisonville who is a popular social media personality, is Lynnae Moon’s inspiration along with her father’s — Tony Hensley’s — guidance and encouragement.

One of her goals and dreams is to be on stage with EmiSushine and The Rain along with other stars and musicians of that style of music.

THE MAD SHAD CHANNEL on YouTube is one of Lynnae’s sponsors.

According to their information on YouTube, THE MAD SHAD CHANNEL is all about the artist. They produce musicians’ recordings and do full productions free.

Lynnae was also recognized by Taime Downe — famed singer from Faster Pussycat — for her cover song of the band’s song “House of Pain.” She has performed this song many times with a lot of success.

According to a news release about the upcoming event, Lynnae, a hard-working artist who plays live as much as possible, builds her reputation with each appearance by stunning the crowd with her lovely voice and captivating the masses for a lifetime of future fans to come with her personality and performances.

Lynnae recently performed the “Star Spangled Banner” to open a night of racing at Volunteer Speedway in Bulls Gap.

She was also one of several performers in Virginia at The Rocktober On The River Benefit to raise awareness and funds for the Special Love for Children with Cancer foundation The event raised more than $10,000 for the foundation.

Space is limited at the restaurant, so reservations are suggested. To make a reservation, call 423-753-2903.