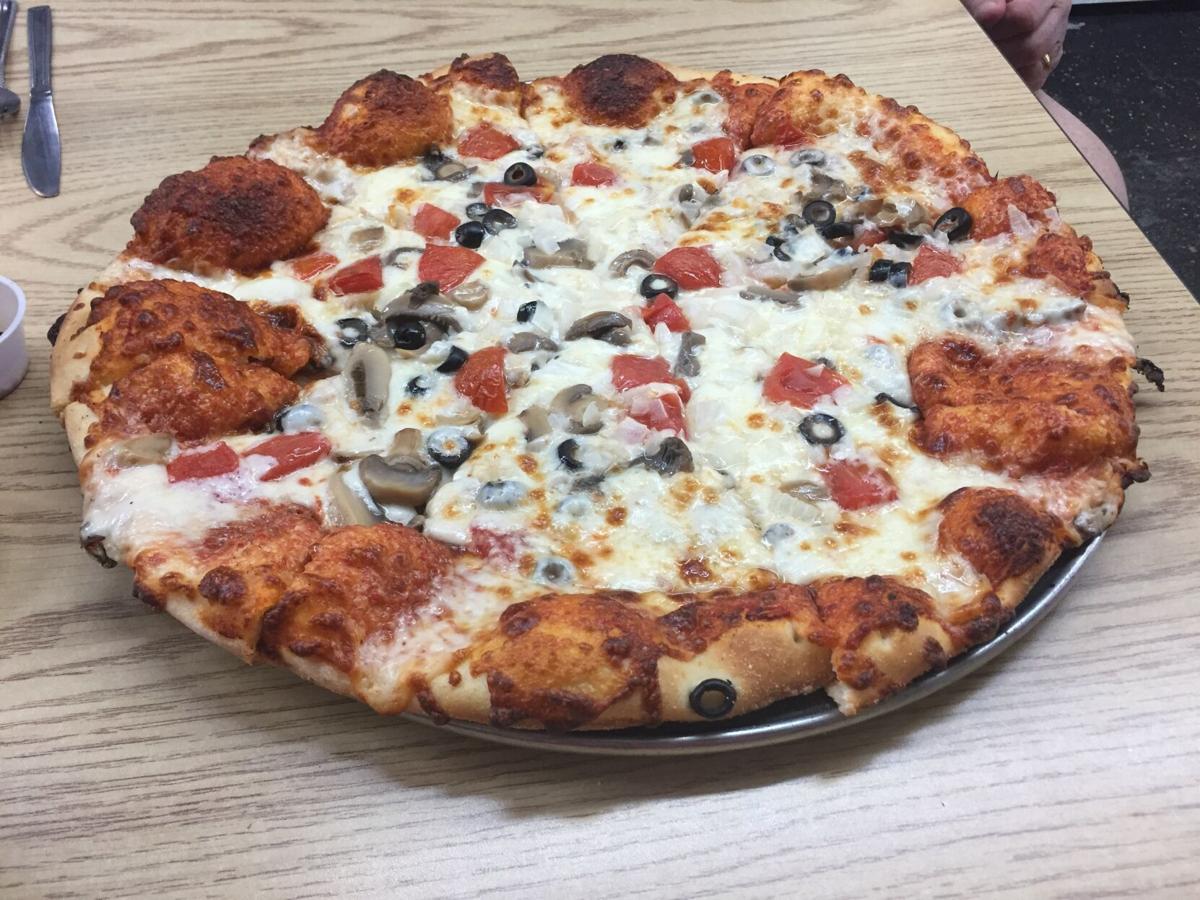 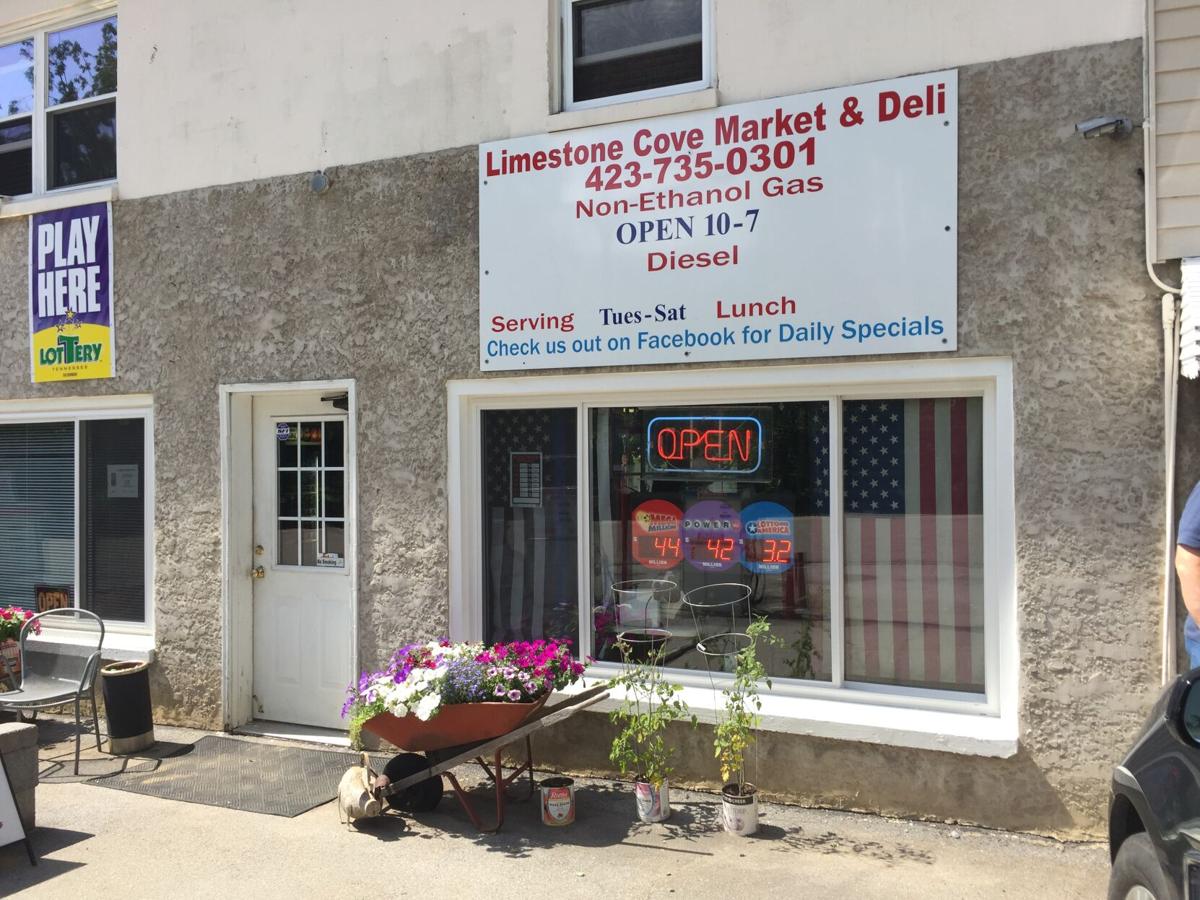 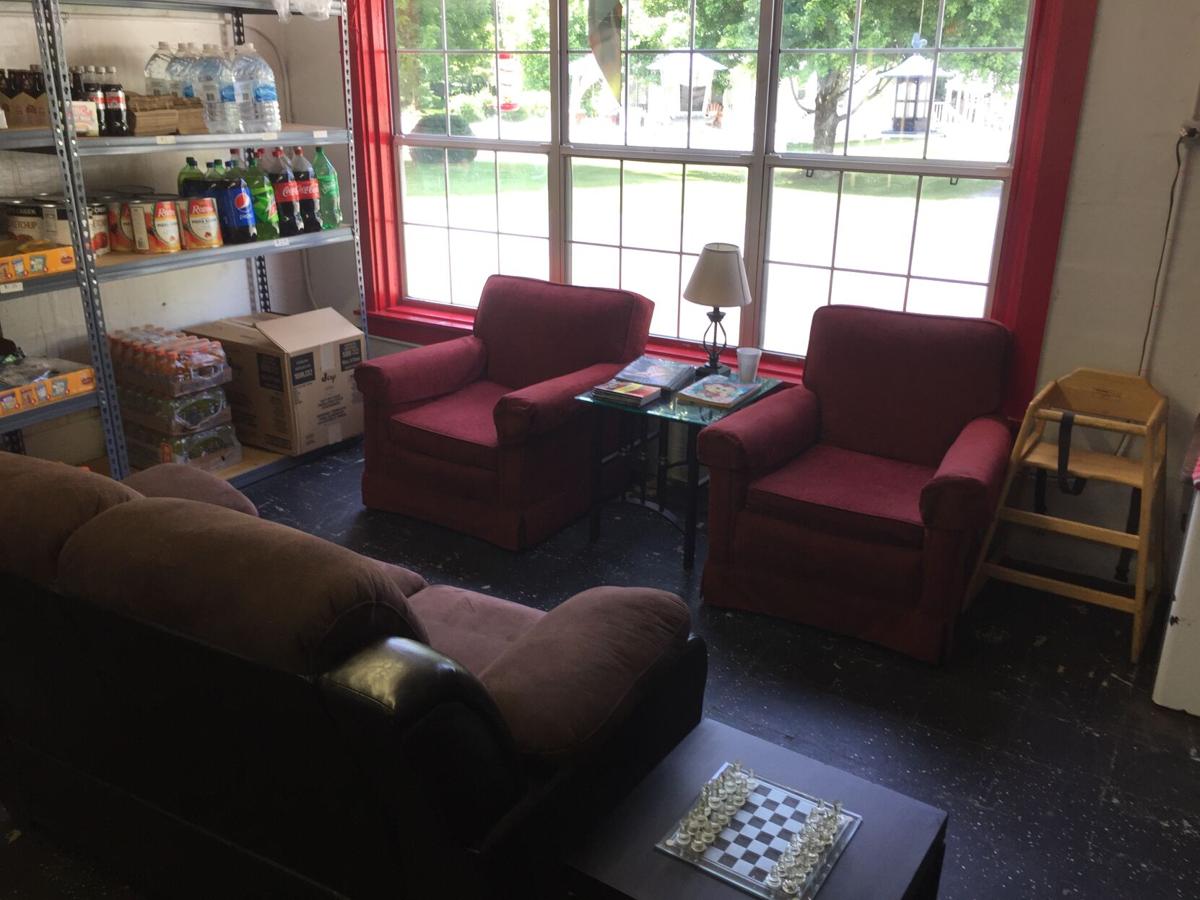 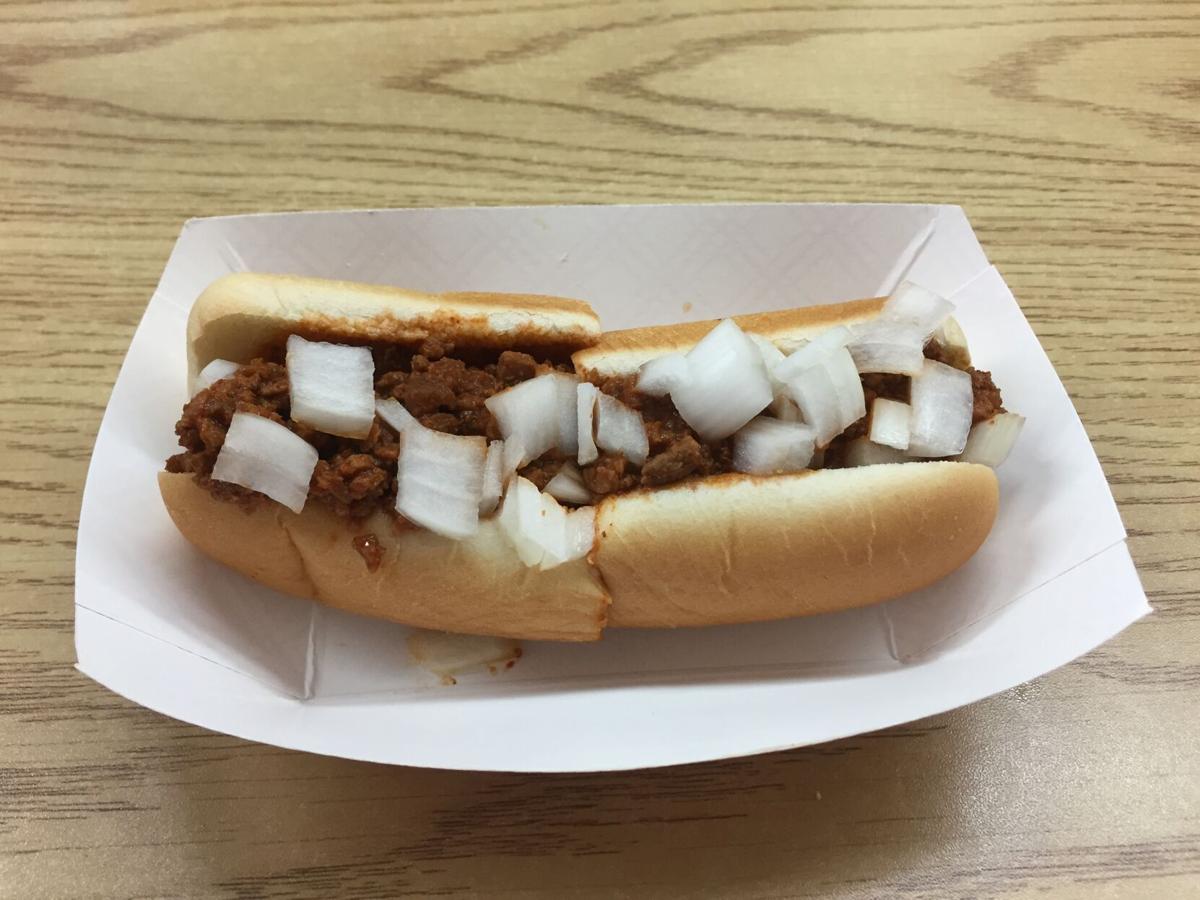 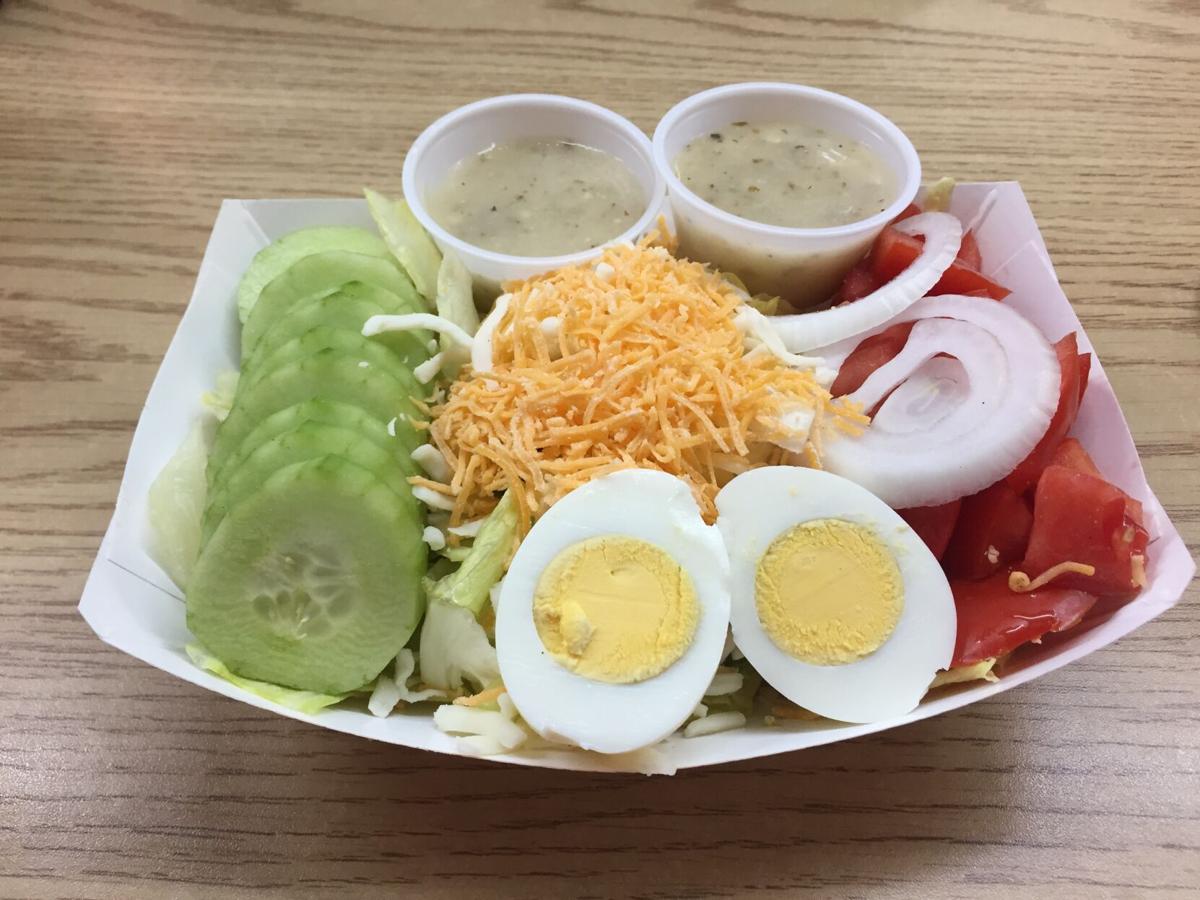 With all that is going on during these “Interesting Times,” my dining partner and I occasionally like to take a drive and leave our cares behind, at least for a couple of hours. One recent getaway took us down U.S. Highway 19W to the town of Unicoi.

Turning left onto Tenn. Highway 107 found us surrounded by the serene beauty of Limestone Cove. After about 10 minutes of unparalleled mountain scenery, you are in Limestone Cove itself. About the time I broached to subject of stopping somewhere for a drink and maybe a bite to eat, my dining partner spotted the Limestone Cove Market & Deli.

Though the Limestone Cove Market & Deli has been a Unicoi County landmark for more than 50 years, the market and deli version has been in business since January 2019. My dining partner’s older brother recalled taking hunting trips into Limestone Cove as a boy to stock up on coffee, sodas and bologna sandwiches. Stopping by must have worked because my brother-in-law was successful every time he went back there to hunt.

As you enter Limestone Cove Market & Deli there is a long cashier station and order counter down the right side. Access to the restrooms is behind the counter. The market has table seating for about 20 or so diners. You can also relax on the sofas and easy chairs in the seating area at the back of the store.

While my dining partner and I were studying our dining options, I asked Ms. Rob and Ms. Amy, the two ladies running Limestone Cove Market & Deli, if we could have one of their Nathan’s Hot Dogs ($2.50) to munch on while we made up our minds.

The Nathan’s hot dog did not disappoint, being eight inches of savory hot dog heaven on a bun and topped with yellow mustard, chopped Texas White onions and some of the market’s own chili sauce.

Split in two pieces, our Nathan’s hot dog was just the starter that my dining partner and I needed, other than a napkin apiece to handle any topping overflow.

While I was wiping my hands, I asked Ms. Rob what a Wesley’s Side Salad was. Ms. Rob said that the Wesley version of a side salad’s ratio of fixings to lettuce was roughly three times that found in an ordinary side salad. That sounded good to me, so I ordered one ($5), along with some Greek salad dressing. As advertised, the Wesley’s Side Salad was indeed big, having lots more of everything; 10 thick slices of fresh-picked cucumber still warm from the sun, diced red, ripe tomato, some rings of that Texas White onion I spoke of earlier topped with shredded mozzarella and sharp cheddar cheeses. Whoever Wesley was, my dining partner and I wanted to congratulate him on his culinary expertise.

For our main meal, my dining partner and I decided to share a one-size-only 16-inch cheese pizza ($11) adding four vegetable toppings, tomatoes, onions, mushrooms and sliced black olives. At 50 cents per topping, this added just $2 more to the price of our pizza.

Though Ms. Rob admitted that the pizza dough, the cheese, the black olives and tomato sauce were commissary-supplied, the rest of the ingredients were locally sourced and fresh-picked. Twenty minutes later, our vegetable pizza was served to us hot out of the oven. The pizza crust had a very agreeable nutty flavor that went well with the tang of the pizza sauce and fresh tomatoes, the sharp bite and heat of the onions, and the earthy musk of the mushrooms. The mozzarella cheese was also very good and artistically distributed about the whole pie. After being filled up with Nathan’s Hot Dog and Wesley’s Side Salad, it was no surprise that we needed a box to take what remained of our delicious Limestone Cove pizza home with us.

If you and yours are looking for a great place to get away from the cares of the world, (and who isn’t these days?) why not do as my dining partner and I have done and head on down to Unicoi County’s Limestone Cove? The drive is leisurely, the scenery stately, verdant and abundant, and the friendly folks at the Limestone Cove Market & Deli are there to see to the thirst and hunger you acquired on your trip to and from “the Cove.”

Believe me, it is one trip that is really worth the drive.