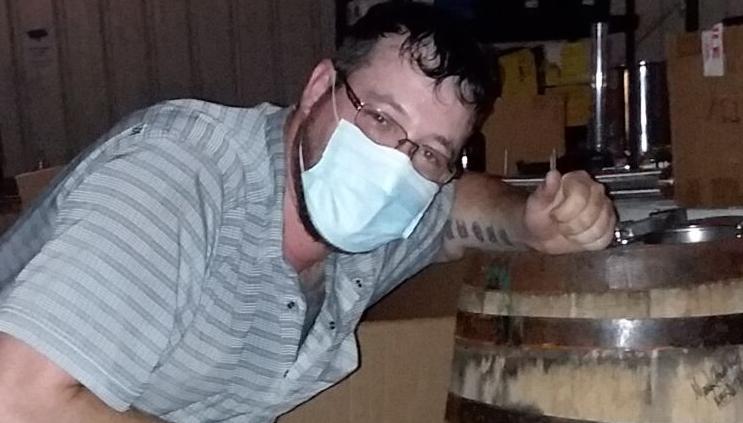 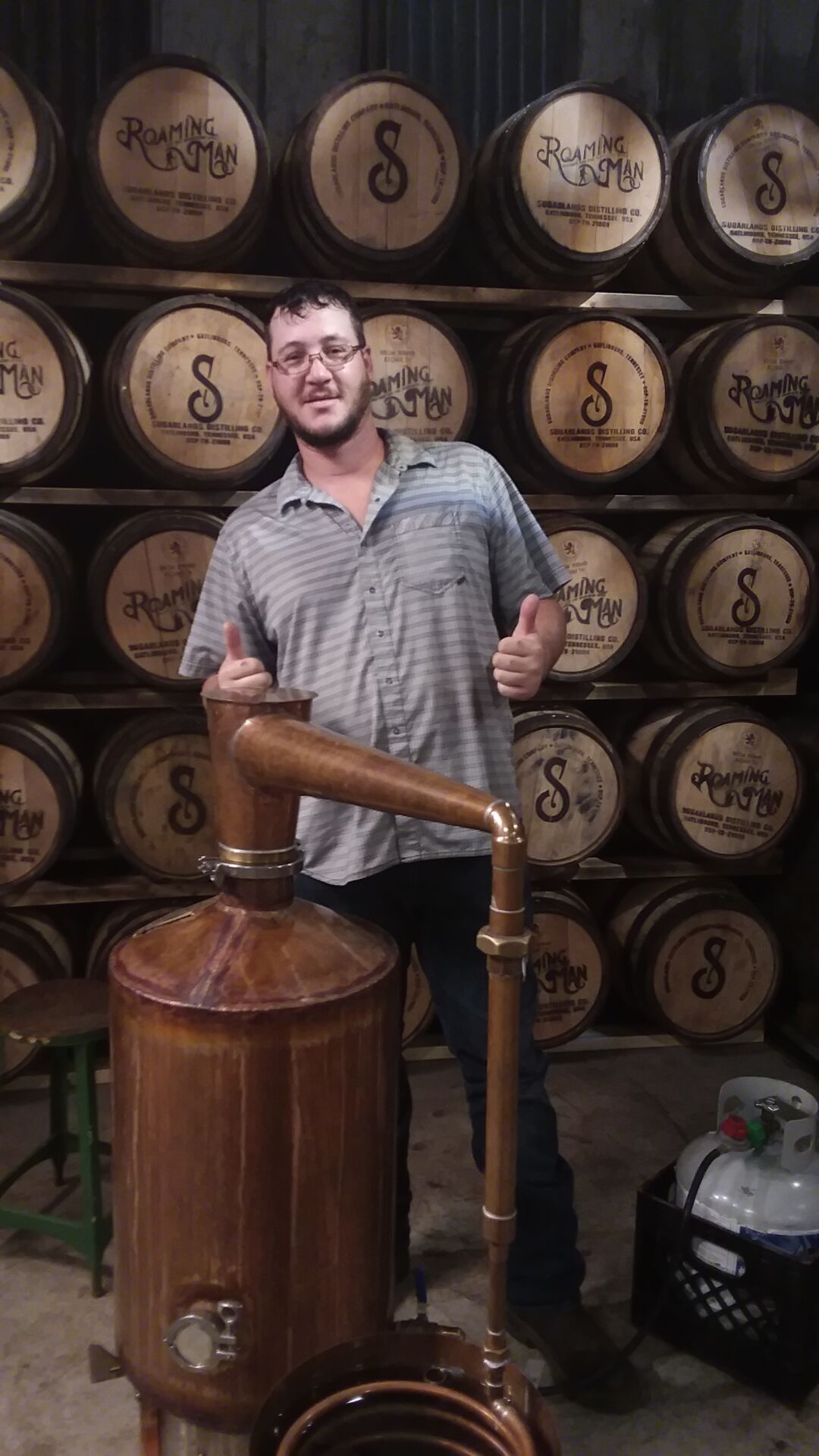 Shipley poses with the moonshine still he used to compete on the show.

Shipley poses with the moonshine still he used to compete on the show.

That’s what the judges with the Discovery Channel show “Moonshiners: Master Distiller” decided when the Gray native recently competed on the show and won. Shipley filmed with the show near the end of August and into the beginning of September; his episode aired on Feb. 16.

“It was unbelievable,” said Shipley. “It did not set in until the actual show aired on TV and I got to watch it. It was just like I was dreaming and I was gonna wake up anytime.”

Shipley said distilling is a family tradition, and the recipe for George Washington rye moonshine he used on the show was his great-grandfather’s. Shipley himself got started distilling after attending a meet-and-greet event with the cast members of the show “Moonshiners.”

After distilling for around three years, Shipley answered a casting call for “Moonshiners: Master Distillers” and received a callback. After an online interview, followed by an in-person interview, Shipley was invited to be on the second season of the show.

He was one of 28 contestants chosen out of nearly 40,000 applicants for the second season.

Shipley competed against two other distillers, one from New Jersey and one from Arkansas; each had years more experience than he did. Though the competition was tough, Shipley said he and his fellow competitors were friendly with each other.

“You wouldn’t think it was a competition because of the way we were acting with each other,” said Shipley. “We all helped each other.”

Because of his victory on the show, 750 gallons of Shipley’s recipe will be produced and sold at Sugarlands Distilling Company in Gatlinburg.

Shipley will also be participating in several meet-and-greet events with one coming up on Oct. 8-9 at Hazzard Fest in Greeneville. Shipley also has a Facebook page where he can be followed at ShipleyShine.