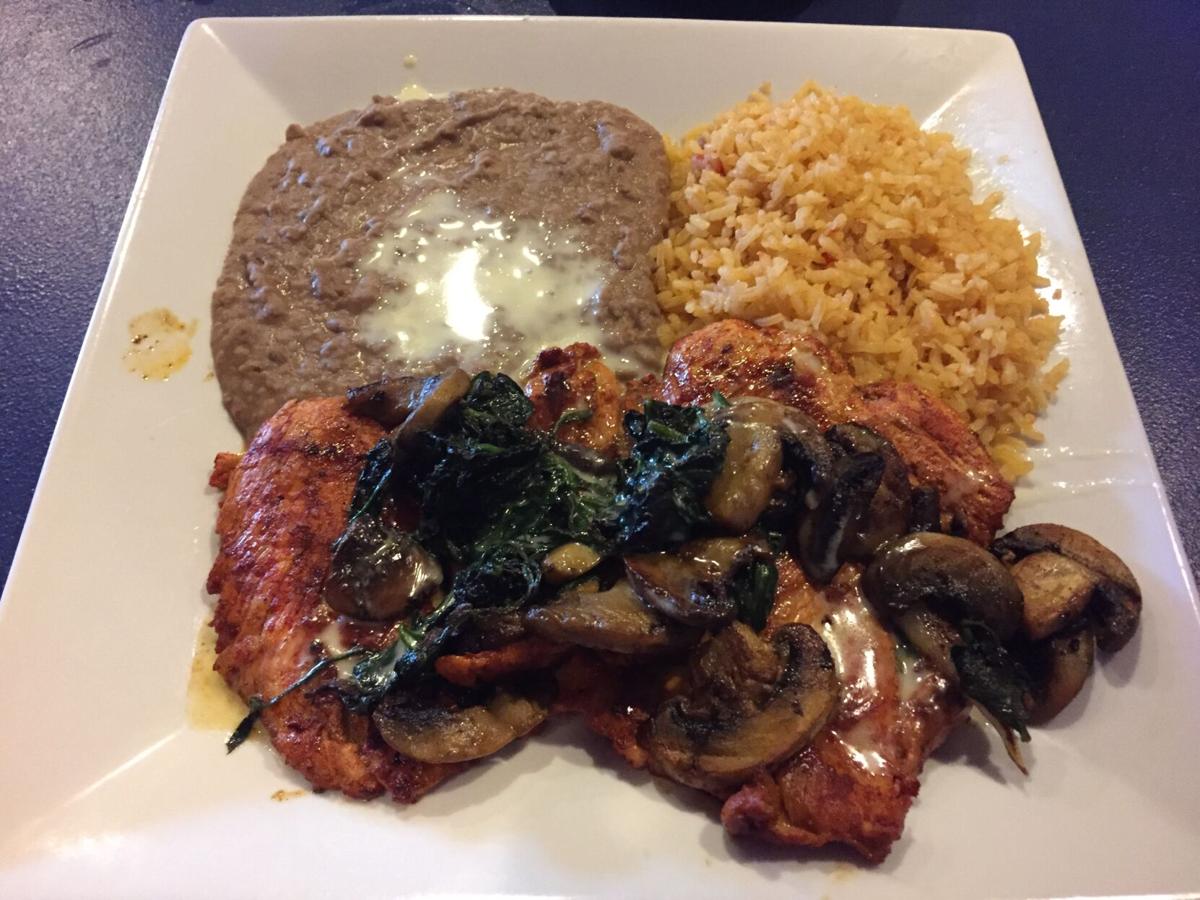 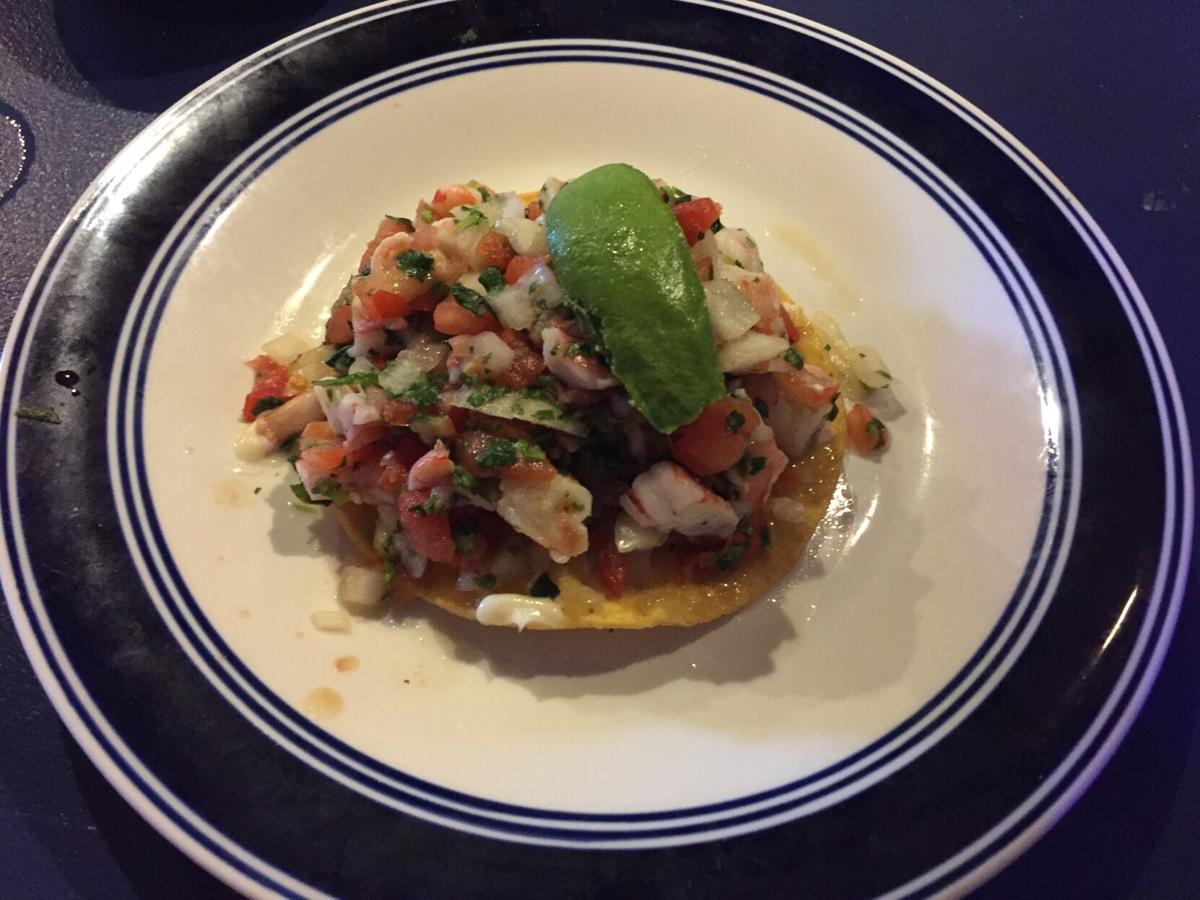 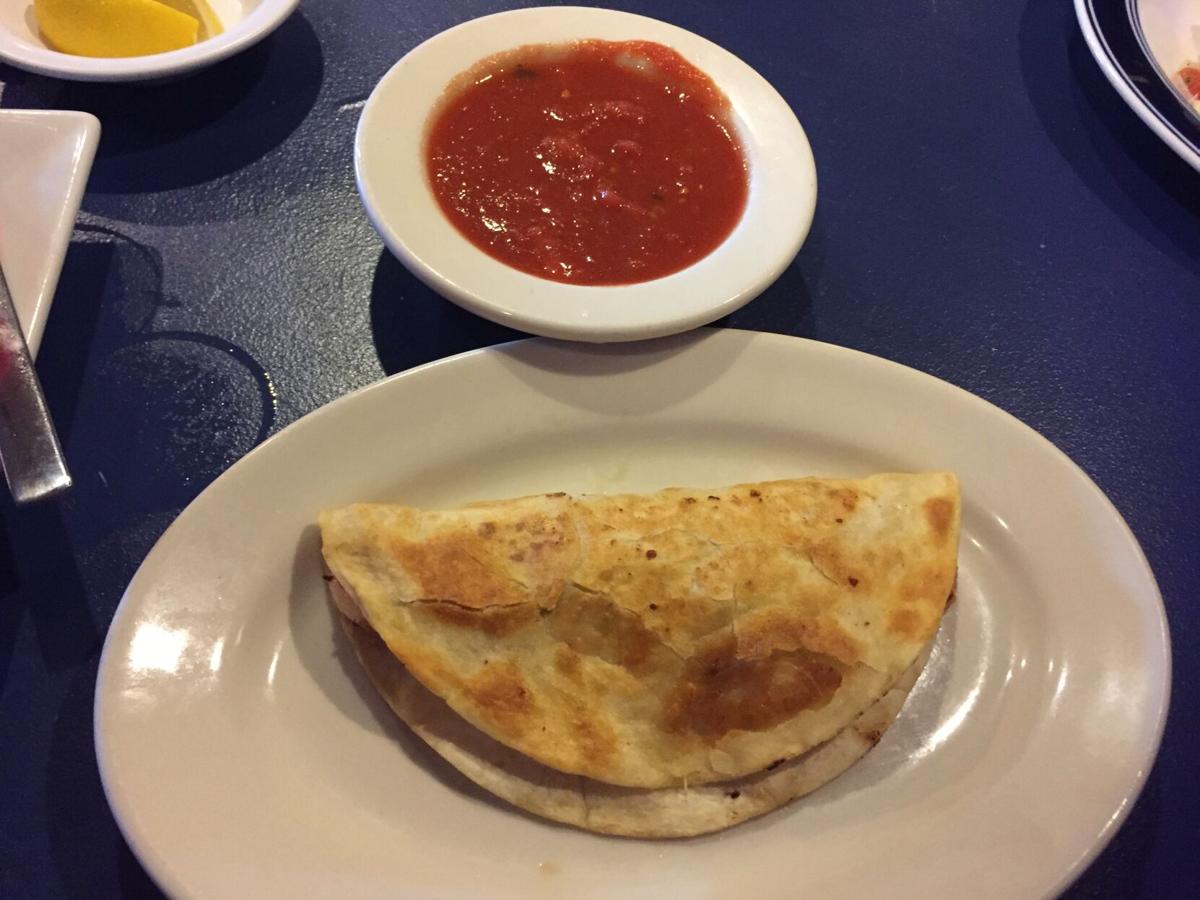 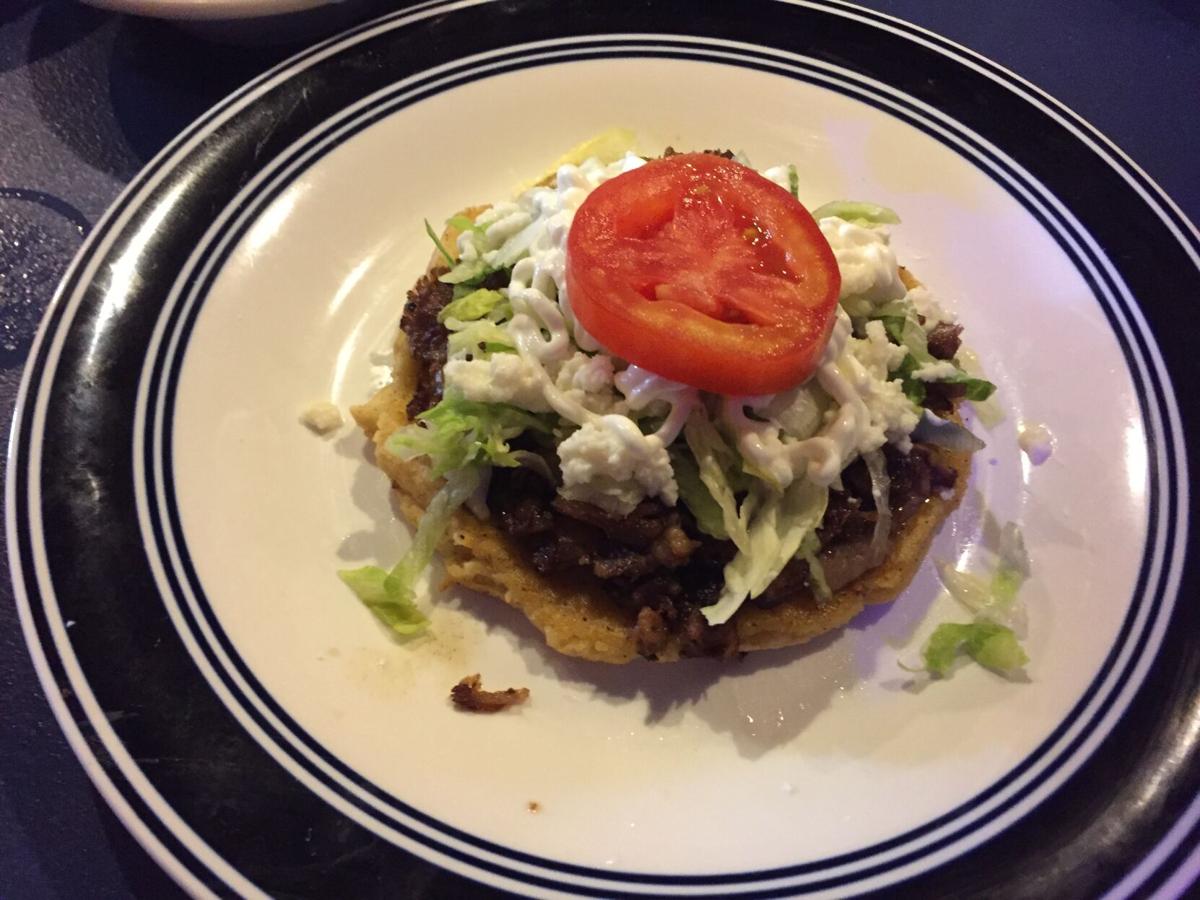 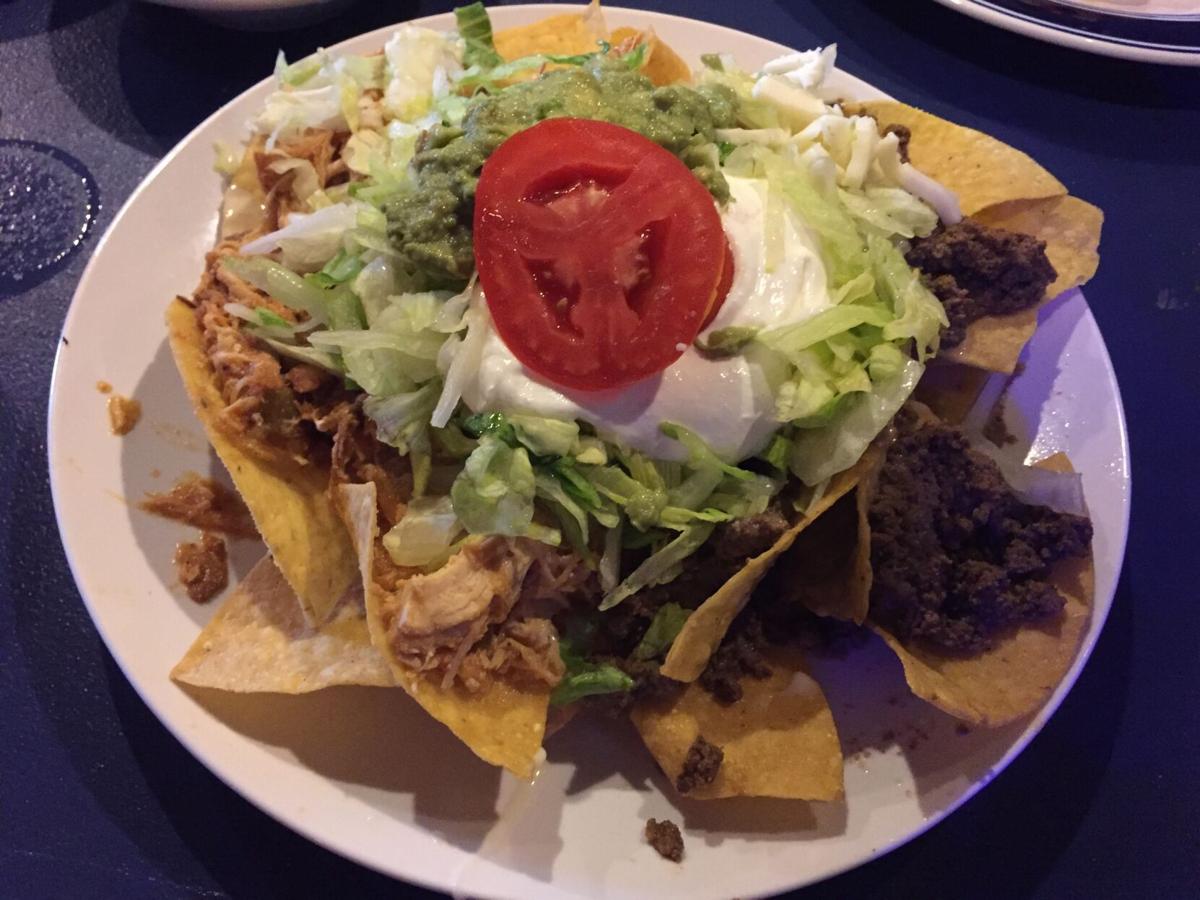 I have remarked on these pages of the variety to be found locally in “going out for Mexican.” If you think, (as I did initially) that means a trip to “The Bell,” well, read on. Over the past eight years this norte americano has awakened to the fact that Mexican cuisine is just as varied as that found north of the Rio Grande.

At present, I am educating my taste buds on the regional cuisine of the Mexico’s Pacific coastal state of Sinaloa. Its coastal location and being the home of the second largest fishing fleet in the country, naturally seafood plays a big part in what you are likely to find on your plate in, say Mazatlan or Los Mochis.

Locally, the latest place to find Sinaloa cuisine (seafood or not) is over at Blue Corn Mexican Restaurant on the Bristol Highway in north Johnson City.

Blue Corn Mexican Restaurant opened about two months ago, under the most inauspicious conditions imaginable, what with having to deal with upper East Tennessee’s version of “Interesting Times,” and a local climate so remarkably wet as to be nearly tropical in character.

The former home of two previous restaurants featuring south-of-the-border vittles, Blue Corn has retained a southwestern estancia décor of dark woods and stucco, adding a whimsical note by using sombreros as lampshades over each of the booths and tables in the dining area.

The cashier and carry-out station is near the front doors, while kitchen and restroom access are found to the rear. Servers are masked and the restaurant complies with social distancing guidelines.

After our server Kelly brought our menus and drinks, my dining partner and fellow dine-around bunch member the Retiree held an impromptu inquest on the contents of the Blue Corn menu, remarking on the amount of seafood offerings; also the new-to-them and different methods of cookery.

To get a good sampling across the menu, I decided to go totally a la carte, starting off by ordering Ceviche Camarone ($4.50) as my fish course. For my main course, I chose a Carnitas Sope ($3.25) and a side order of shrimp quesadilla ($6.95).

Blue Corn’s version of ceviche (pronounced “suh-vee-chay”) dices some nice-sized shrimp, or camarone and tosses them with a classic pico di gallo-style relish of onions, serrano peppers, cucumbers, oregano and a smidge of sea salt before tossing all of it with fresh-squeezed lime juice, perching it on a crisp corn tostada and garnishing with sliced avocado. Their sope (pronounced “soh-pay”) is for-real Sinaloa street food that starts with a grilled corn cake of masa, which is topped with refried beans, carnitas (slow-roasted pulled pork), shredded lettuce, a squirt of sour cream and topped with a slice of Roma tomato. All of it was totally delicious. My shrimp quesadilla side order was good, though compared to the ceviche and the sope, it seemed a drab old cuckoo in a room full of peacocks.

The Retiree’s order was Blue Corn’s Spinach Chicken platter ($9.50), another example of Sinaloa street food. Here, a butterflied chicken breast is grilled in a spicy ranchera sauce, and topped with a sautéed mix of mushrooms and spinach. Added to a plate containing refried beans plus spicy rice and our friend the Retiree had a meal to savor.

Since this was the first time that my dining partner had visited Blue Corn, her request was for something she was familiar with, that being a plate of Nachos Supremos ($6.95). Blue Corn did not disappoint, serving up a platter filled with fresh house-made corn tortilla chips layered with coarsely chopped grilled chicken, beef and shredded Colby and Monterey Jack cheeses, lettuce, sour cream, guacamole and a sliced ripe Roma tomato as garnish. Seemed like every tortilla chip my dining partner pulled out of the stack had something good to eat on it, which shows how hard Blue Corn’s kitchen works to make sure your whole meal is delicious from start to finish.

It is pleasing that Blue Corn Mexican Restaurant has opened in Johnson City. We need their talent for producing delicious Sinaloa-style Mexican cuisine, while making sure our taste buds get a gentle education in this savory and thoroughly enjoyable branch of the Mexican culinary art.