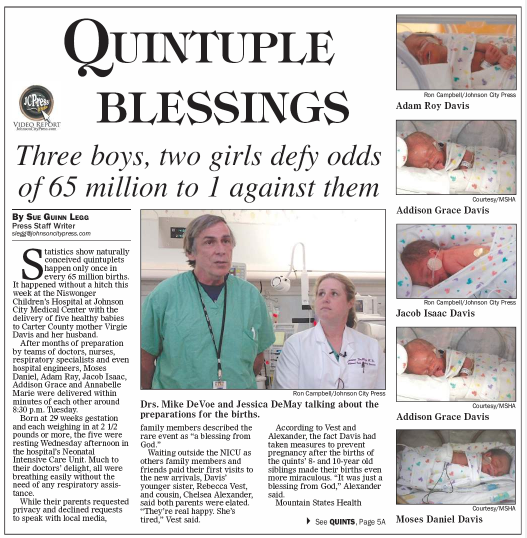 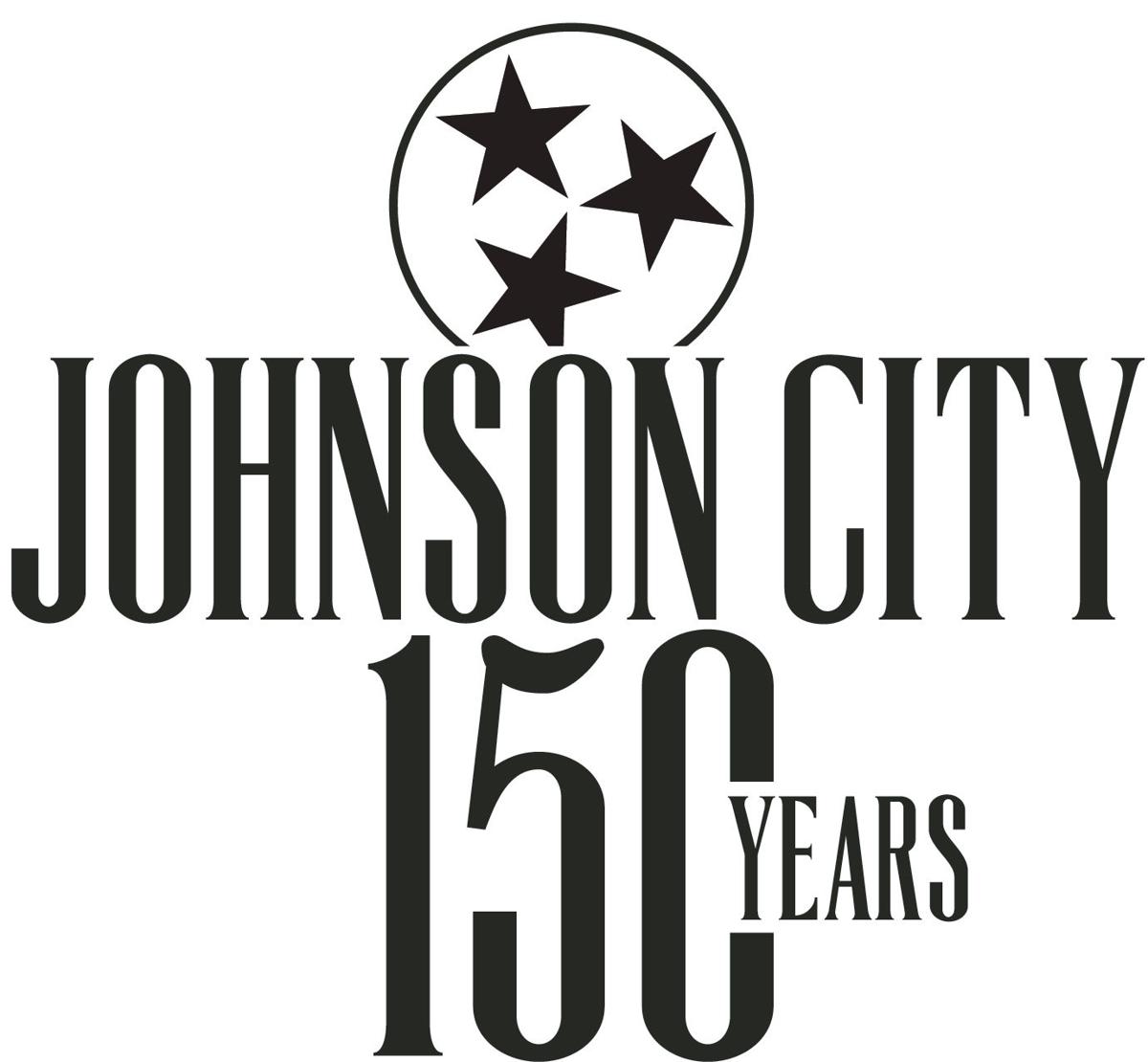 July 8, 1886: The Comet reported that a young woman was walking in the city when she was attacked by a “Willie Goat.” She took refuge on a fence until the goat took off.

July 8, 1897: The Rev. D.N. Good had returned from a trip to the Melungeon settlement in Hancock County.

July 8, 1909: The Clinchfield Hotel, located on Buffalo Street across from the passenger depot, had been refurbished top to bottom. H.S. McMonigle was the proprietor.

July 8, 2009: Niswonger Children’s Hospital doctors reported that healthy quintuplets had been born to Carter County mother Virgie Davis and her husband. After months of preparation by teams of doctors, nurses, respiratory specialists and even hospital engineers, Moses Daniel, Adam Ray, Jacob Isaac, Addison Grace and Annabelle Marie were delivered within minutes of each other around 8:30 p.m. on July 7.