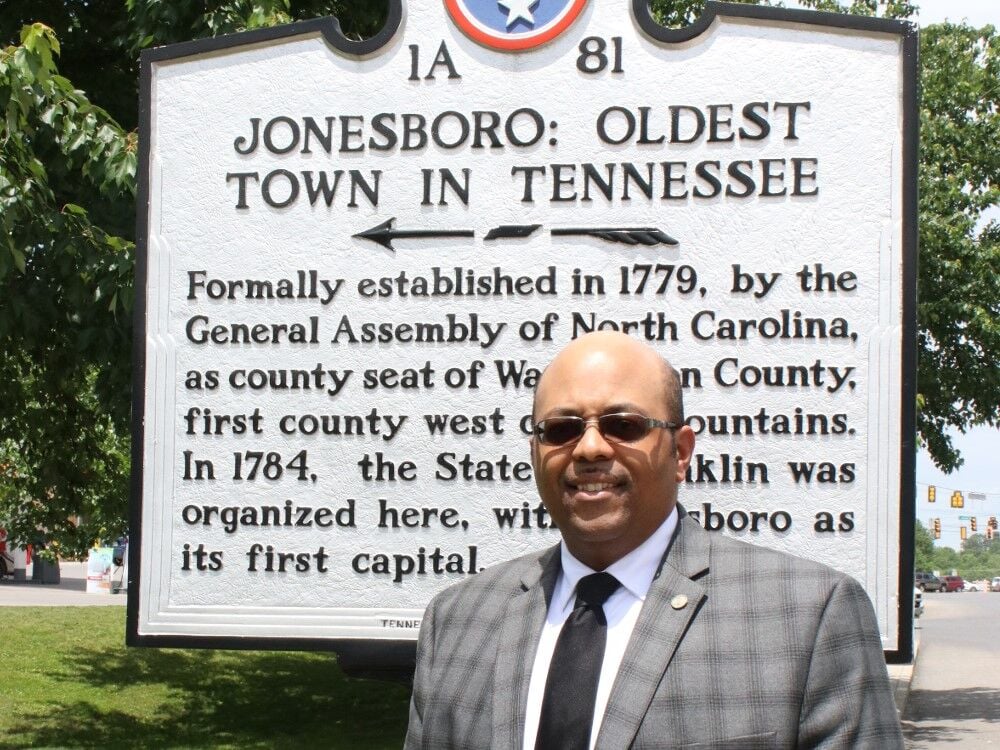 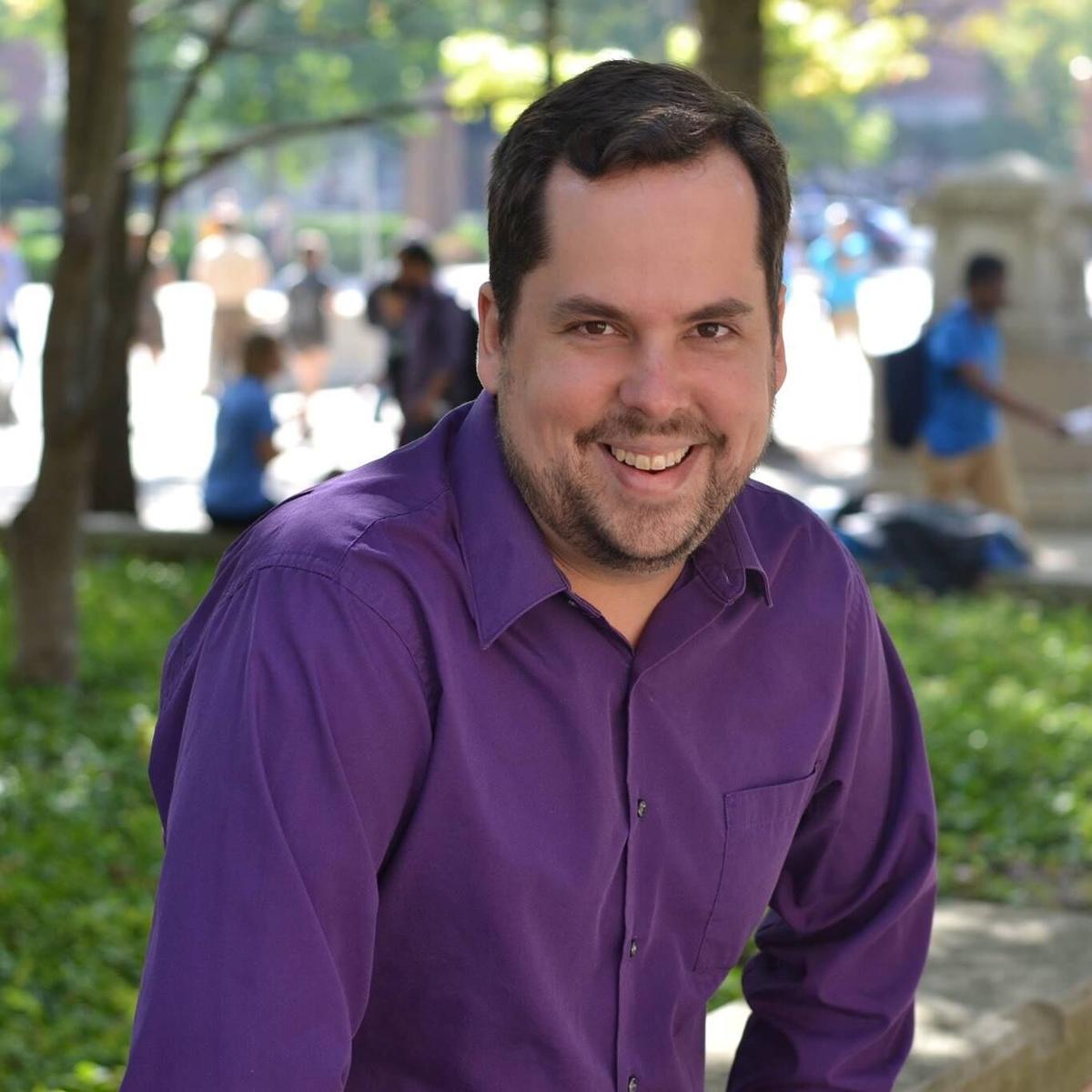 The McKinney Center in Jonesborough is continuing its monthly online series, "Conversations that Matter."

In each “Conversation,” two local guests will explore their own culture and perspective and talk to each other about what makes them unique, discover their similarities and explore their differences. They will look at where their lives might intersect personally and in the community. The goal of each event is for guests and participants to hear real stories, from real neighbors.

The next event in this series will feature Adam Dickson and Felipe Fiuza for a second time. This conversation will be moderated by Katelyn Yarbrough and guest moderator, Brittany Butler. It will take place via Zoom on Thursday, June 24, at 7 p.m. Register at mckinneycenter.com.

Adam Dickson currently works for the city of Johnson City as supervisor of the Langston Centre (Langston), a facility promoting multicultural awareness through community arts, education and leadership.

Langston sits on the site of the former Langston High School's Black high school from 1893-1965. Dickson is an adjunct instructor of political science at East Tennessee State University (ETSU). For 15 years he has taught the course “Black American Political Thought,” which examines black political ideology and the role of race in American political development.

Dickson currently serves as vice mayor for the town of Jonesborough, and he holds a bachelor of arts degree in political science from Carson-Newman University. He received a master of public administration degree from East Tennessee State University in 2004.

Felipe Fiuza is an assistant professor of Spanish at ETUS, where he is also the director of ETSU's Language and Culture Resource Center.

As director of the center, he works towards closing the gap between East Tennessean native speakers of English and people from other languages and cultures through language services, such as interpretation and translation, offered by the center.

Fiuza's first poetry book, "Ucideia," recently won first place in a peer-reviewed literary contest from the Federal University of Espírito Santo Press, and was published by them on March 6, 2020. His research interests are linked to the intersection between literature and cognitive sciences, focusing in Brazilian literature and in literature from the Iberian Peninsula.

There is value in uplifting these stories so that we may learn from one another. Then, after hearing from one another, moderators and guest conversationalists will give insight on how to move forward.