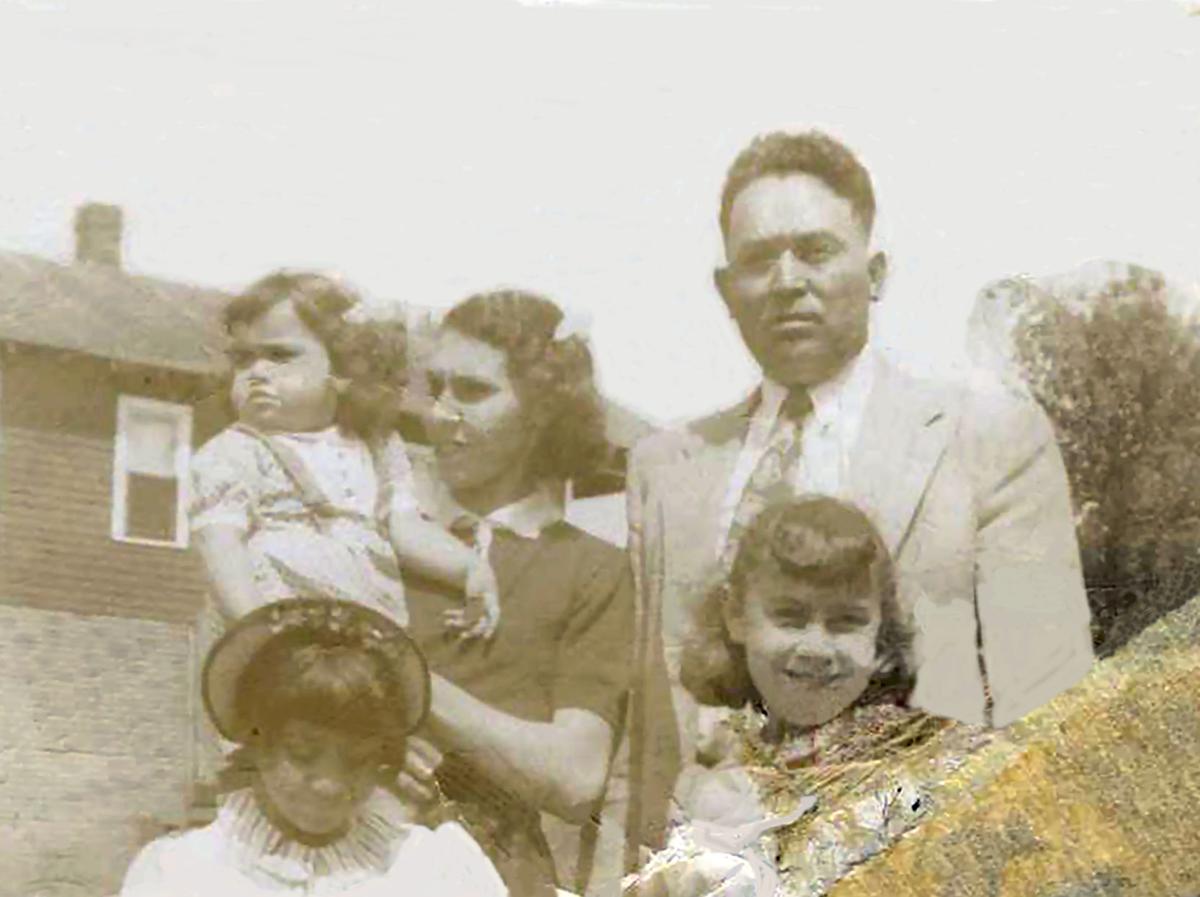 A snapshot of young Bascom and Eula Fields with their three oldest children, Evelyn, Thelma and Margaret. 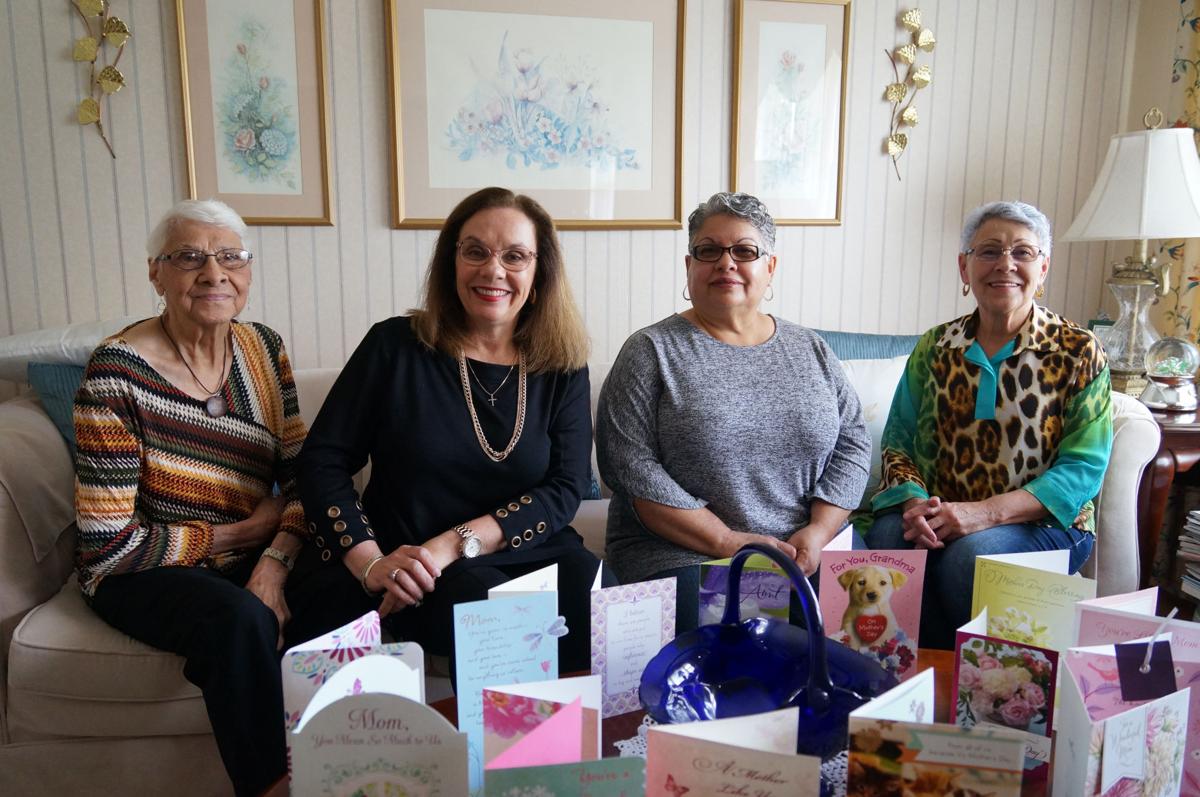 Eula Fields at home with her daughters (L-R) Lottie, Margaret and Evelyn and coffee table full of Mother's Day cards 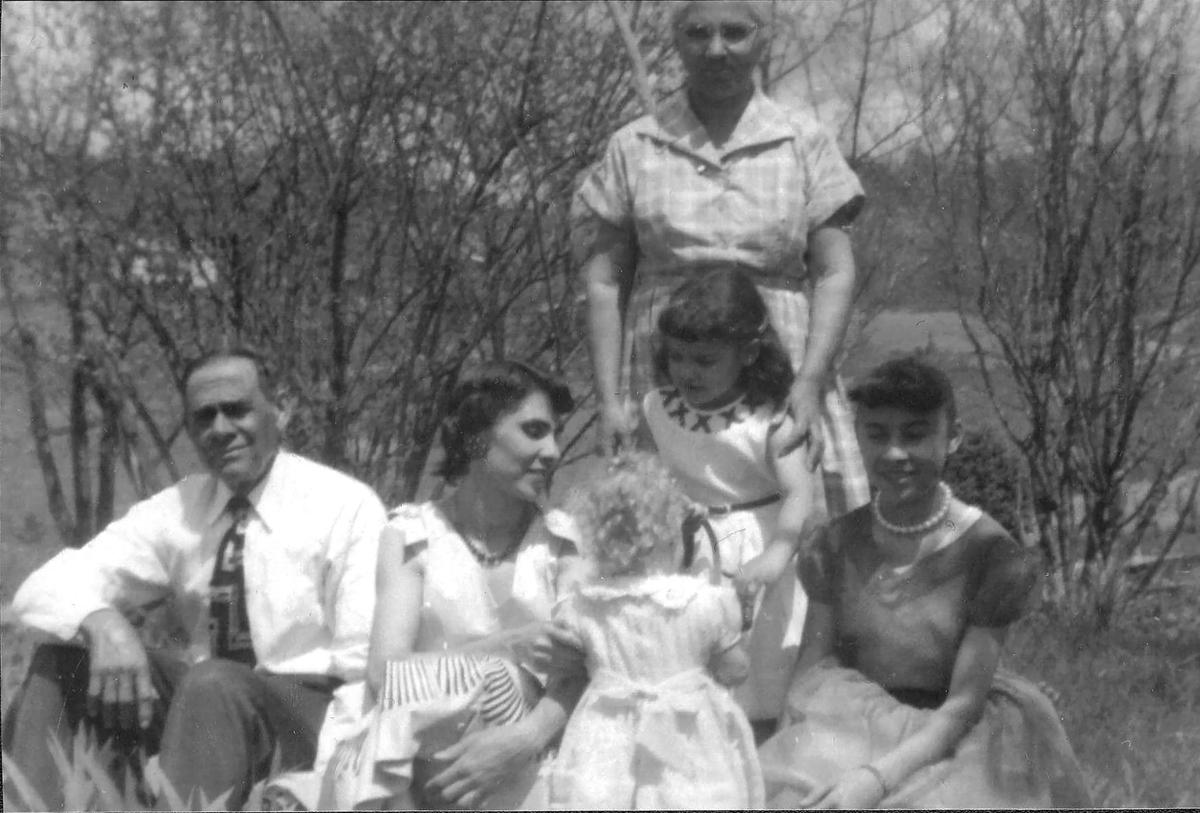 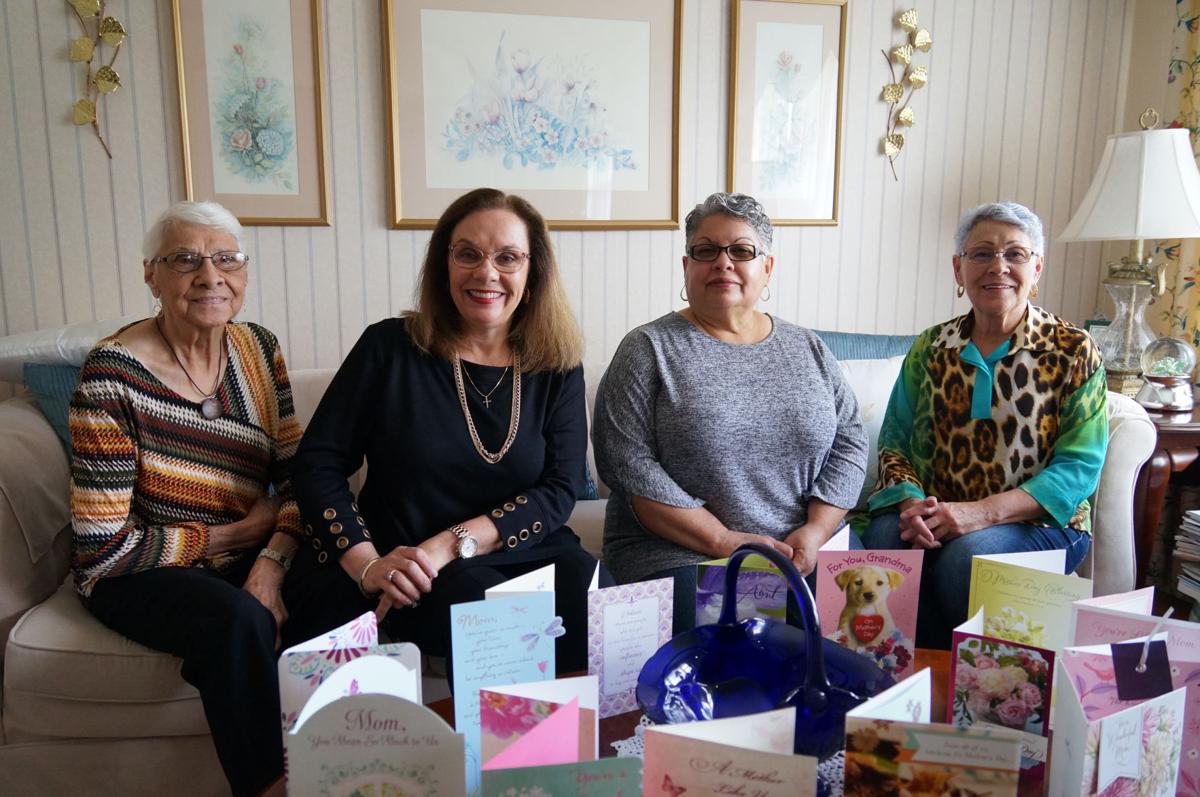 Eula Fields at home with her daughters (L-R) Lottie, Margaret and Evelyn and coffee table full of Mother's Day cards.

A snapshot of young Bascom and Eula Fields with their three oldest children, Evelyn, Thelma and Margaret.

Eula Fields at home with her daughters (L-R) Lottie, Margaret and Evelyn and coffee table full of Mother's Day cards

Eula Fields at home with her daughters (L-R) Lottie, Margaret and Evelyn and coffee table full of Mother's Day cards.

Bascom and Eula Fields “charted a destiny” for their family in late 1940s when they moved to Johnson City from Castlewood, Virginia, to give their children better educational opportunities.

In 1964, they were among the 30 African-American families in Johnson City who joined in the federal lawsuit that caused the city to abandon its 12-year plan for desegregation and immediately integrate the city’s schools.

Their daughter, Evelyn Debro, was a member of one of the last graduating classes at the segregated Langston High School. Their daughter, Margaret Love, was among the first black students to make the transition to the city’s formerly all-white schools.

And bringing their efforts full circle, their youngest daughter, Lottie Ryans, served 13 years on the Johnson City School Board and now works with schools and colleges across the region on initiatives to improve the local workforce.

Eula, Evelyn, Margaret and Lottie sat down with the Johnson City Press recently to elaborate on those progressive chapters of Johnson City history and to talk a little about how Eula and Bascom inspired their children to succeed.

Six children, eight grandchildren and 11 great-grandchildren who together with their spouses make the Fields “a tribe of 33.”

Thanksgiving, when all the sisters come home and all the nephews, nieces and cousins gather in.

“Food.” The Fields love to eat.

San Francisco, the first of the annual “girl trips” to the nation’s great cities that Eula and her daughters make each October to celebrate Eula’s birthday.

To the best of Eula’s memory, it was around 1949 when she and Bascom decided to move their young family. Evelyn, the oldest of their three small daughters, was about to start school. Rather than see her bused out of their neighborhood to attend classes at the closest school for black children, they were encouraged to come here by Eula’s cousin, who was working in the cafeteria at East Tennessee State College.

Evelyn attended 1st through 6th grade at Dunbar Elementary School, graduated from Langston in 1962 and went on to become an LPN. She has only happy memories of her school days.

It was 1964 and Evelyn remembers it well. Margaret was a rising 8th grader and was named as a child plaintiff in the suit because the city’s plan to adhere to the 1952 Brown v. Wade ruling one grade at a time beginning with the lower grades, would have denied her opportunity to ever attend an integrated school. The transition was not easy for Margaret and she has blocked much of it from her memory.

Evelyn remembers a doctor who served on the city school board who asked “who was (the) n—- trash that filed the lawsuit?”

“I said ‘I can tell you exactly who it is,’ ” she said with passion, and counted off her mother and father, Margaret and several of their cousins. The NAACP and members of St. Paul AME Zion Church, the church the Fields children grew up in, helped the families organize the legal challenge.

Margaret remembers going to the old U.S. District Courthouse in Greeneville with her father, but little else about the proceedings. “It was mostly dad in the lawsuit more than mom. I guess because mom was home taking care of the children, and working.”

Eula believes the case was presented without a call for plaintiff witnesses after which the court made the ruling that resulted in the immediate admission of black children who had already sought admission to white schools followed by full integration of all Johnson City schools at the start of the next school year.

Margaret, who had been a good student for all of her seven years, was traumatized by the reception that met the handful of black children who moved from Langston to North Junior High School.

She remembers they sat together in their classrooms and were frequently called upon to answer questions and to come the board by “some teachers” who she felt “were trying to show how much we didn’t know and how far behind we were.”

“I felt we were put on display,” she said.

Margaret believes her lifelong difficulty sleeping began that year as she would wake up worried about school and stay up all night studying. “We made friends with the other kids and it did get better, over time,” she said.

Still, she wanted to be out of high school and attended summer school at University High each year, ultimately graduating a year early and winning a full scholarship to study engineering at Tennessee State University in Nashville.

Where are they now?

After 30 years of nursing, Evelyn retired and now volunteers three days a week at North Side Elementary School.

Thelma, who met her husband while he was a minor league player for Johnson City Cardinals, retired from the state of Missouri after a career in economic development.

Margaret put her her year of college chemistry to work for Nuclear Fuel Services, where not long after college, she became the government-contracted manufacturer’s second African-American employee and retired after 45 years of service.

Joy lives in Austin, Texas, where she too is employed in economic development.

Lottie retired as general manager and vice president of CenturyLink Western North Carolina/Tennessee in 2016. She has since put her 30 years of corporate and 13 years of school board experience to work as director of workforce development for the First Tennessee Development District, helping beef up the local workforce through third-grade reading and high school career prep initiatives implemented in partnership with schools and colleges across the region.

The baby of the family, the late Bascom Jr., had developmental disabilities and acute diabetes, but completed the city schools’ special education program, worked at the Dawn of Hope Sheltered Workshop and achieved his independence at group home in Bristol before succumbing to diabetes while still a young man.

Eula, who turned 95 in October, continues to live independently in her own home, drives her own car, does her own shopping and, most remarkably, works four days a week as the sample lady at Charley’s Steakery at The Mall at Johnson City.

Her daughters joke that, soon, they will all be retired except their mother, who with their dad, spent much of their lives working two and three jobs.

Parenting lessons learned from their mother

Evelyn: “The need for us to be there for our kids in everything they do. I also hand it to mom for putting the fear of dad in us, worse than God.”

Margaret: “Go to church with your children, don’t just take them.”

Lottie: “We always try to have dinner together as a family because mom did for us.”

Eula: “Another thing I always told my kids, “when you get a job, do your best at it.”