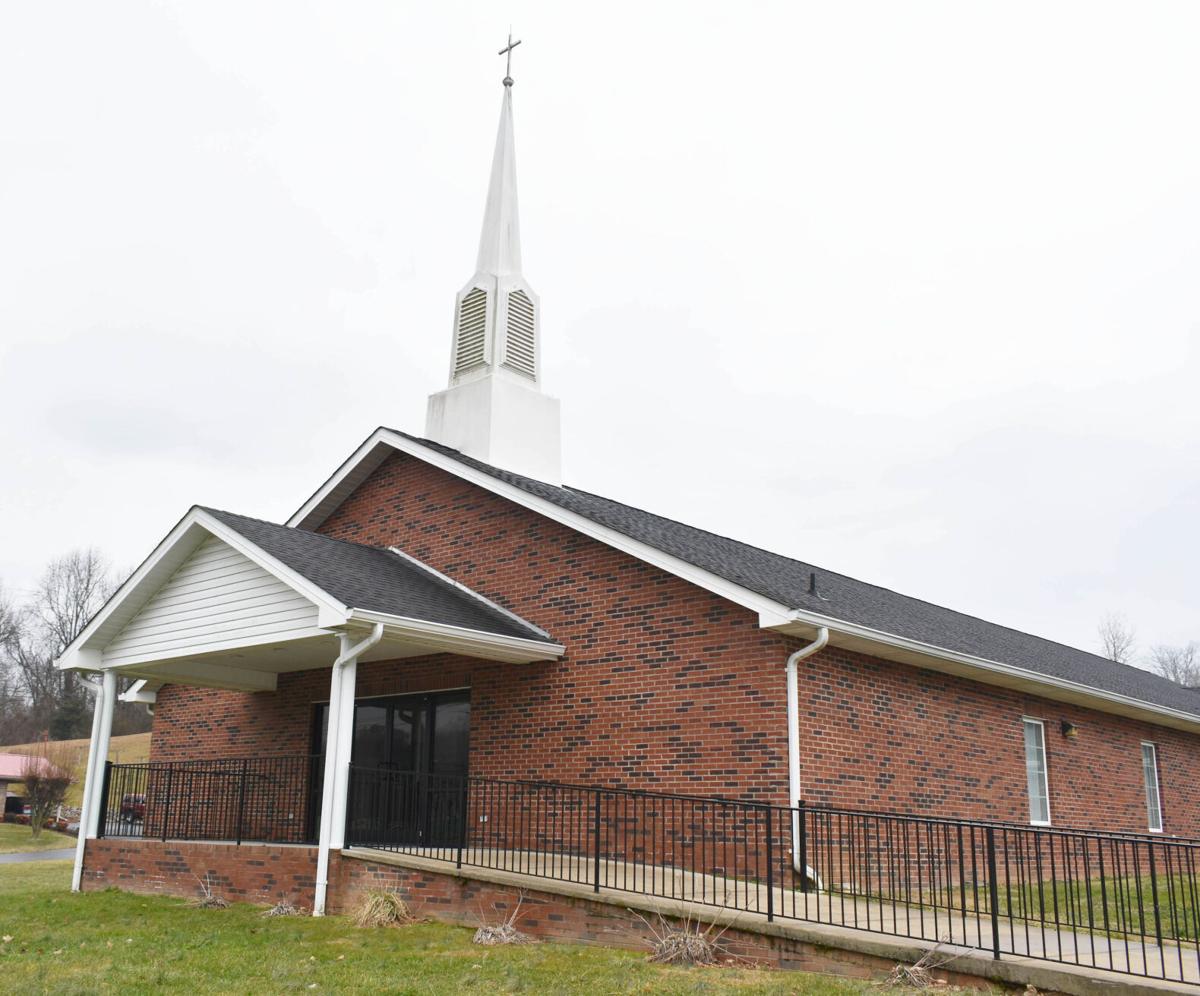 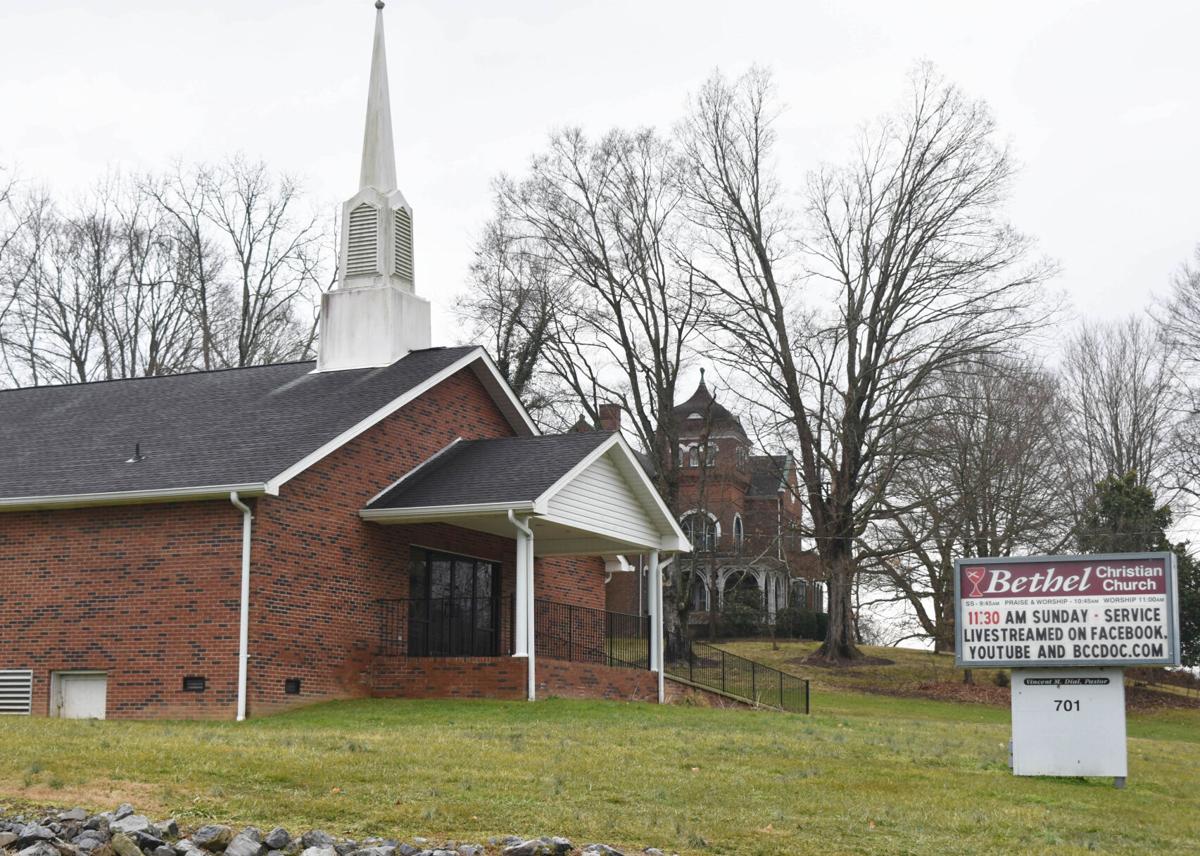 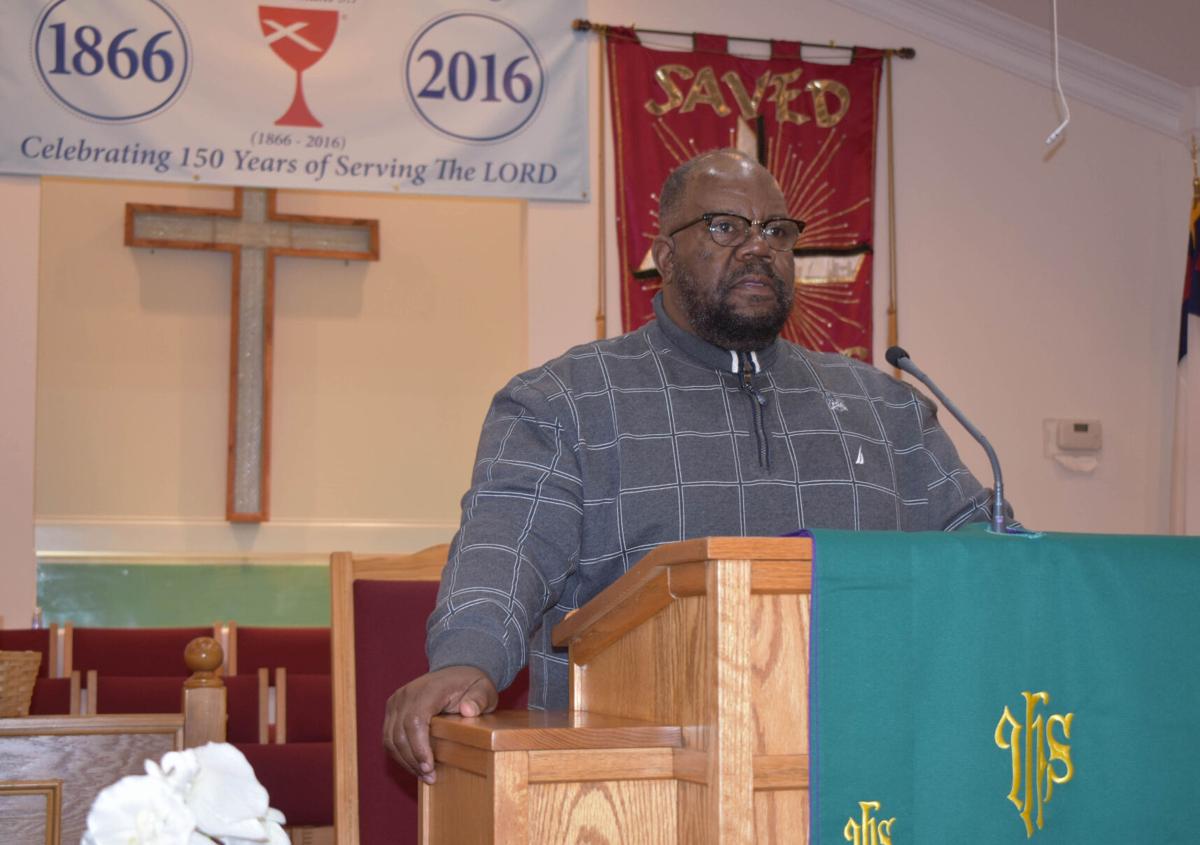 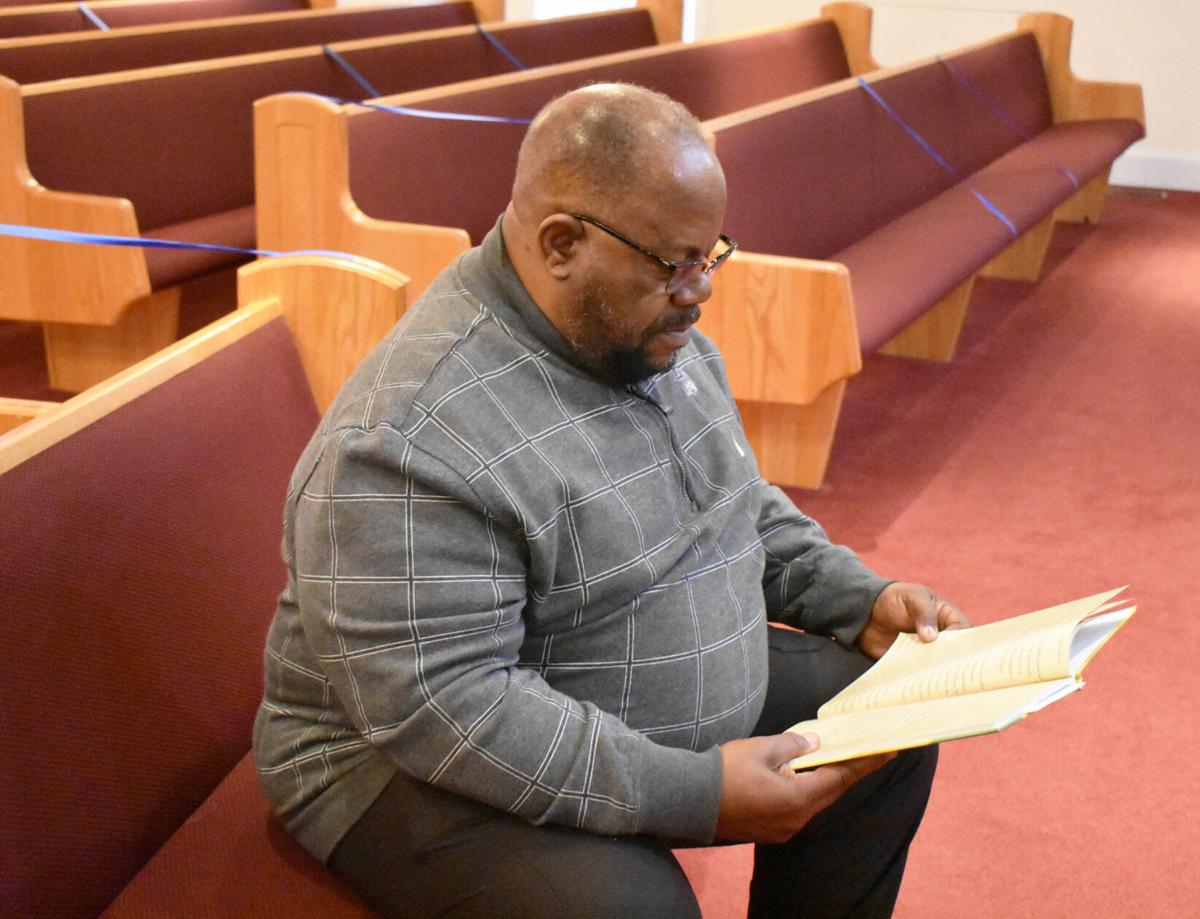 The Rev. Vincent Dial sits in the sanctuary and reads from a book on the history of Bethel Christian Church, 701 Depot St., Jonesborough. 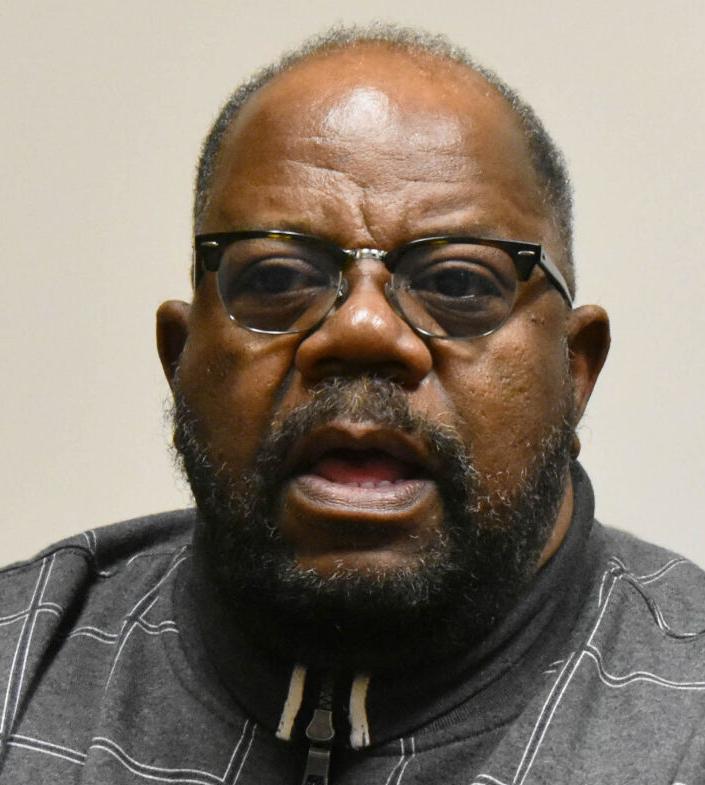 The Rev. Vincent Dial sits in the sanctuary and reads from a book on the history of Bethel Christian Church, 701 Depot St., Jonesborough.

The pastor of one of the oldest African American churches in the region says faith has played an essential role in preserving Black history.

And the Rev. Vincent M. Dial, the preacher at Bethel Christian Church, 701 Depot St., Jonesborough, believes history should be both remembered and celebrated beyond Black History Month.

“We need to remember Back history 365 days a year, not just during February,” said Dial, a retired Johnson City educator, who has served as pastor of Bethel Church since 1999. “Our congregation’s history has led to a number of rich discoveries.”

The congregation of Bethel Church celebrated its sesquicentennial in 2016. The church was founded by Dr. Hezekiah B. Hankal, a renowned doctor and educator from the Boones Creek area, who was ordained by the Christian Church in 1866.

Dial said it was at this time that Dr. Hankal founded a church for former slaves on the outskirts of Jonesborough, which would become Bethel Christian Church, to avoid a growing presence of the Ku Klux Klan in Boones Creek.

In 1869, Hankal purchased a plot of land in Johnson City that would be the site of West Main Street Christian Church. That church also served as a school for Black children in the region.

Over the years, Dial said the congregation of Bethel and the other churches founded by Hankal have preserved “the wisdom” of the Black community.

“I think the church has been central in maintaining the true history of the body of believers and the community as a whole, as well as speaking the truth about the community,” Dial said. “We cannot hide from our truth, especially in a house of worship.”

He noted that Hankal, who was one of the founding fathers of Langston High School in Johnson City, was also a strong supporter of education. Knowledge and faith, Dial said, have been equally important to Black congregations.

“These are import things we need to be talking about,” he said. “It’s very important as a nation that we stop being afraid to talk about spiritual development. We need a strong bond of the spiritual with the academic in our students.”

Like other churches in the area, Dial said his congregation has had to cope with the isolation caused by the COVID-19 pandemic. There’s been no in-person services at the Jonesborough church since March.

Instead, Dial said parishioners have visited one another by telephone and participated in worship services streamed on Facebook and YouTube.

“We must trust in our faith and not be overtaken by fear,” Dial said. “We are anticipating the day when the pews of this church will be filled again and we can worship in humility as brothers and sisters in Christ.”

“It’s a history we cannot afford to lose.”