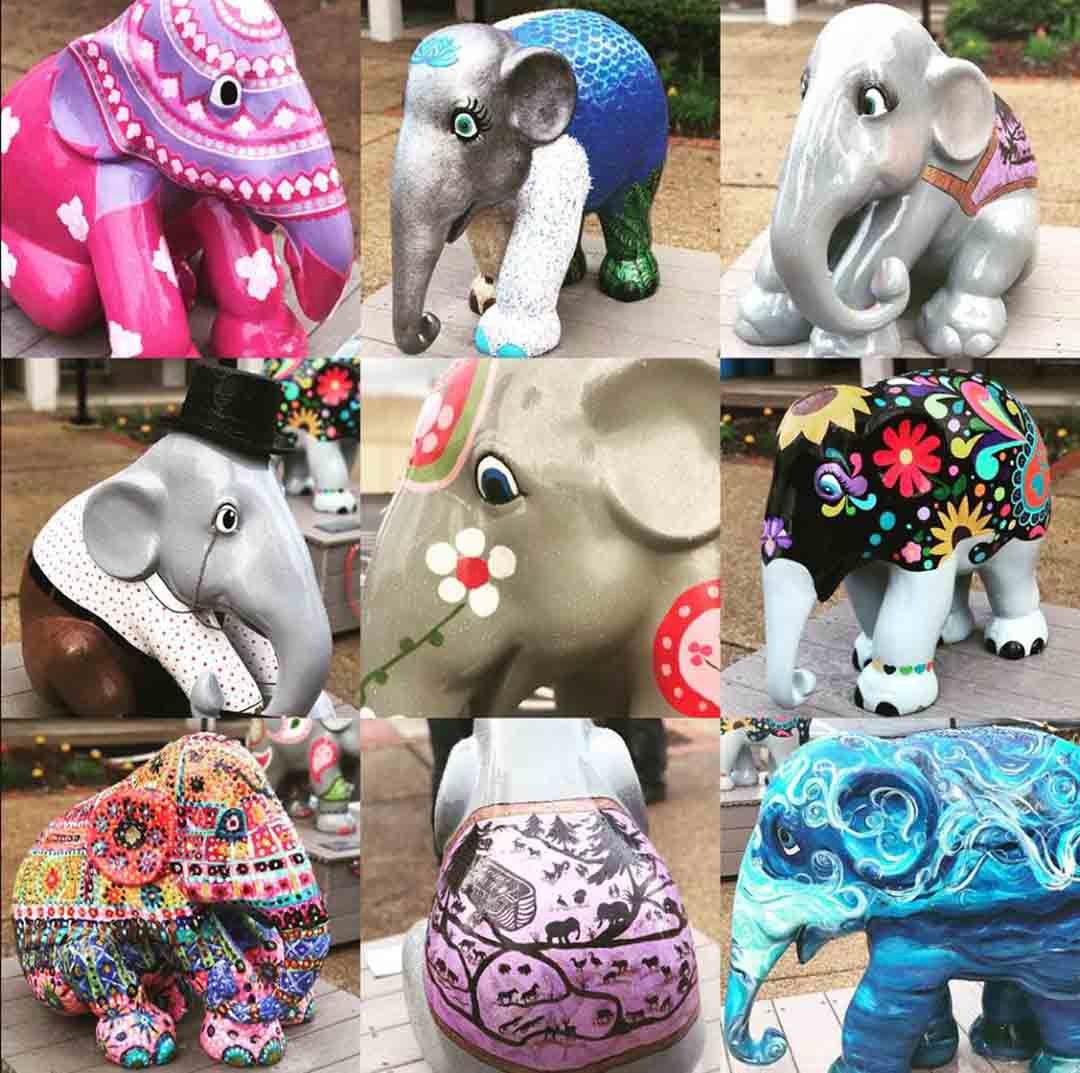 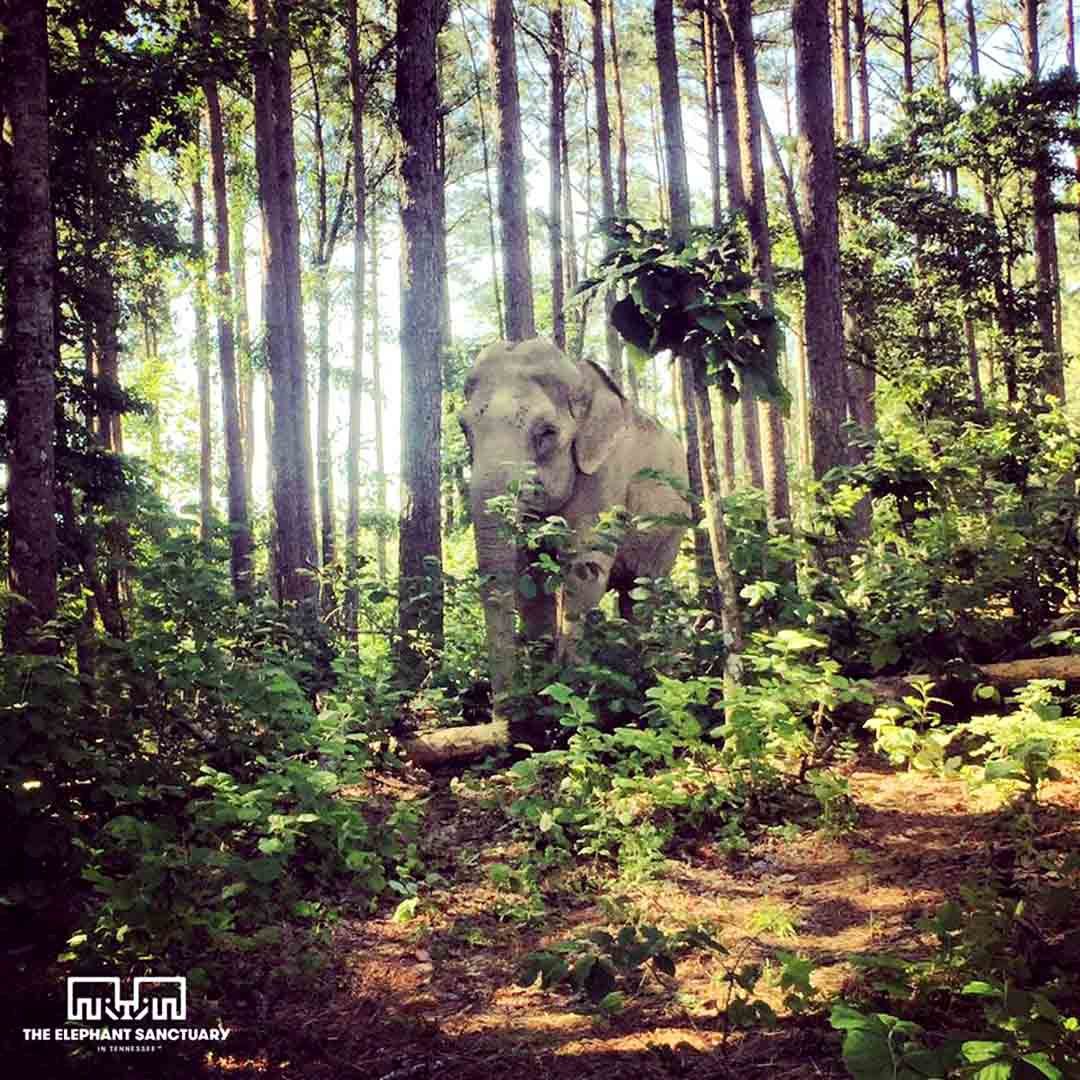 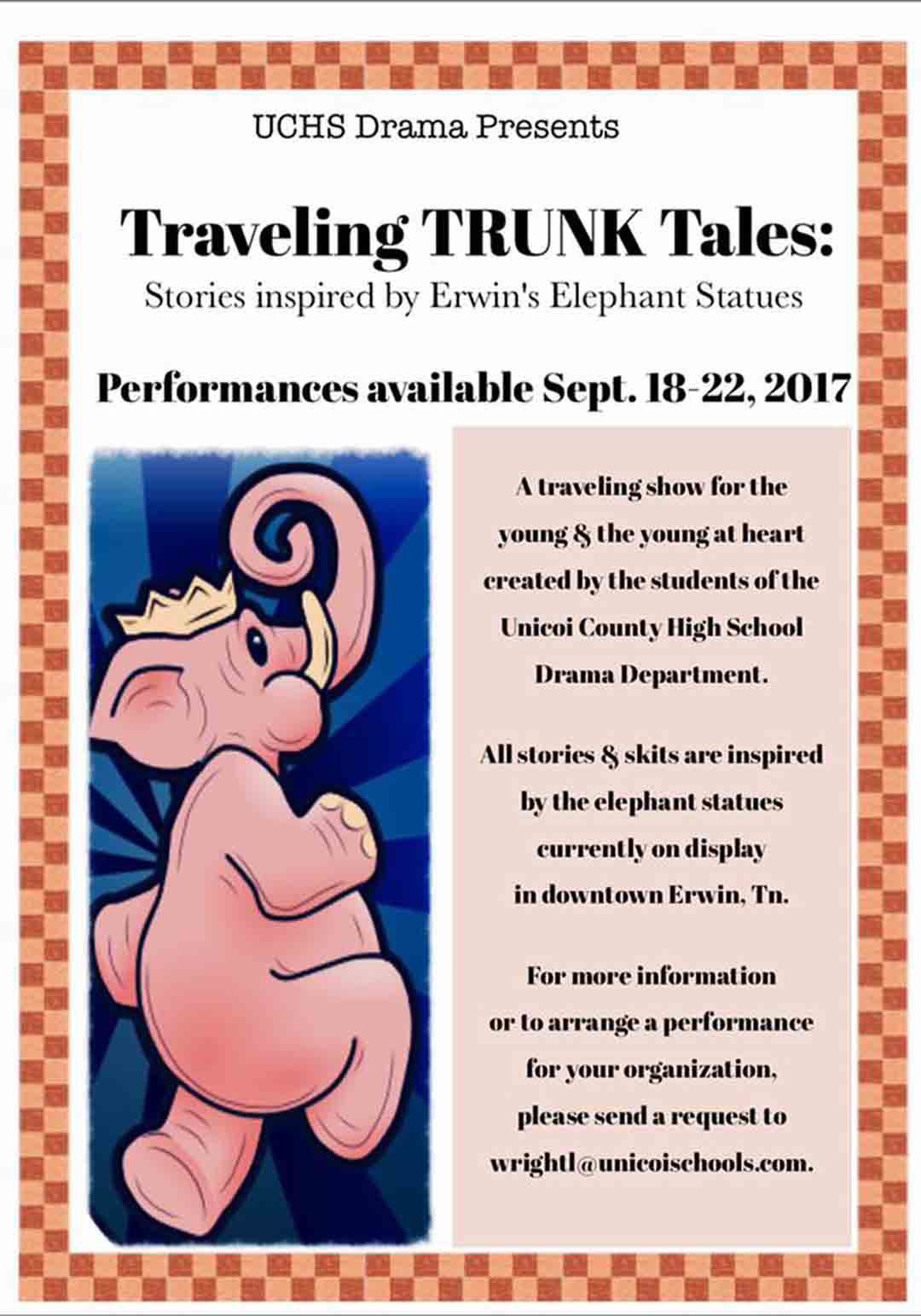 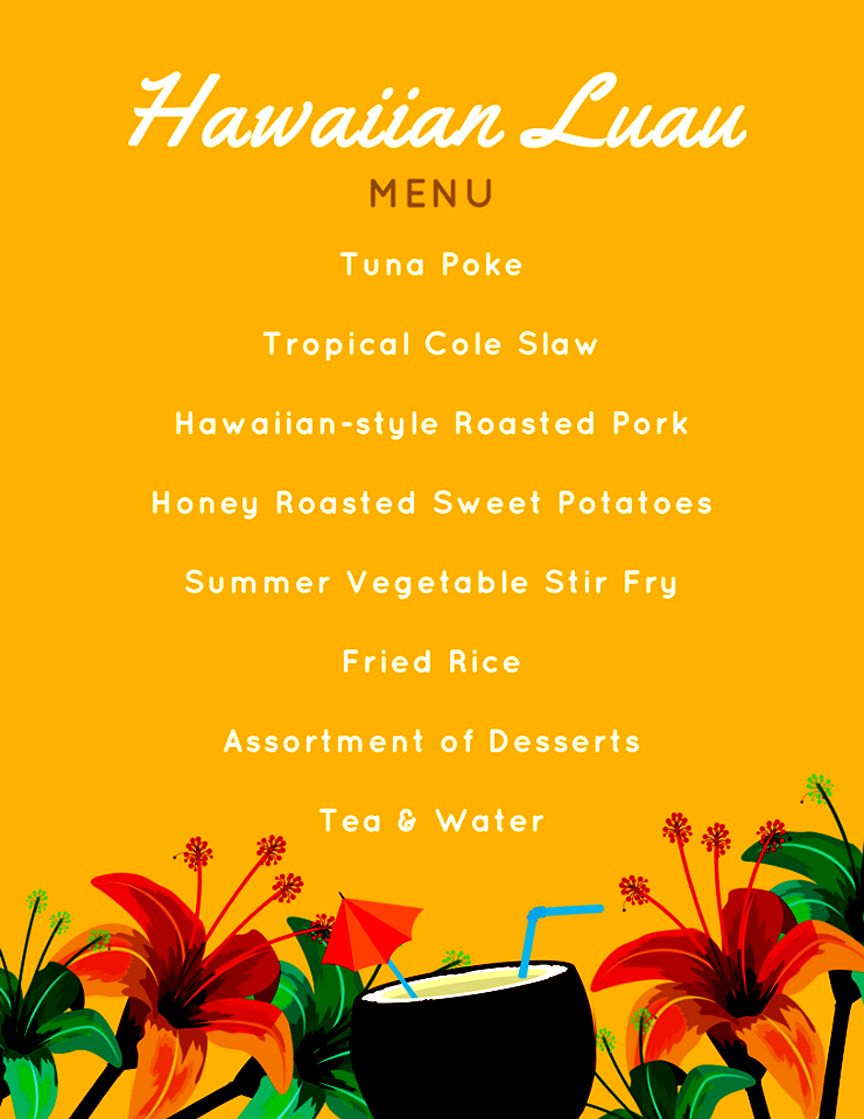 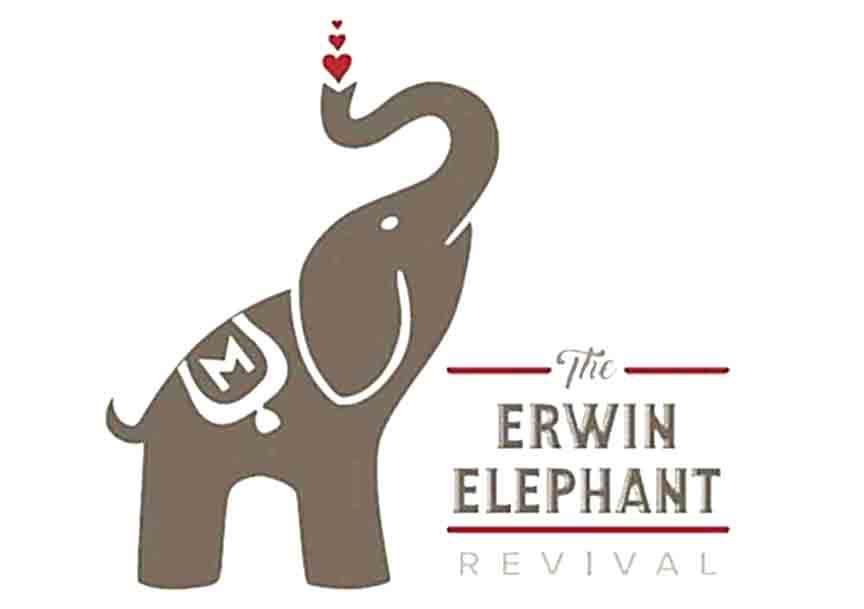 The second Erwin Elephant Revival will get underway this weekend with the kickoff of a townwide scavenger hunt to run through next week.

The social media-based #SeekMary scavenger hunt will continue through next week in conjunction with a series of Elephant Revival activities to begin Tuesday night with the Traveling Trunk Tales drama production at Unicoi County High School.

The revival will come to life downtown next weekend with a ticketed luau dinner Friday night, Sept. 22, at the Bramble, and a children’s Glo Night Party with busker entertainment throughout downtown set for Saturday, Sept. 23.

The benefit series is a continuation of last year’s inaugural Erwin Elephant Revival, which raised more than $7,000 for The Elephant Sanctuary in Hohenwald, Tennessee. Last year’s revival was organized to mark the 100th anniversary of the death of Mary, the Sparks Brothers Circus elephant that was hanged in the Erwin rail yard in September 1916 after killing her handler in nearby Kingsport.

Proceeds from this year’s revival will again go to the middle Tennessee elephant sanctuary to help provide a natural refuge, care, protection and the companionship of a herd to 10 formerly captive elephants, including former circus elephants like Mary.

This year’s fundraising will begin in earnest Tuesday night with the Unicoi County High School Drama Department’s 6 p.m. performance of Traveling Trunk Tails at The Bramble entertainment and wedding venue at 206 Gay St.

Developed by the drama students, the series of short skits was inspired by the eight colorful baby elephant statues on display throughout downtown Erwin. The statues were purchased in advance of last year’s inaugural Elephant Revival through the sponsorships of Erwin businesses and organizations.

The statues have since been painted by professional and student artists and are scheduled to be auctioned away in October in yet another fundraising effort for The Elephant Sanctuary.

Jamie Rice, president of the RISE Erwin group of young professionals that organized the revival, said the long range plan is to use a portion of the proceeds from the October auction to bring another herd of baby elephant statues to Erwin to further benefit the sanctuary.

Admission to the Traveling Trunk Show the statues inspired is $5 for adults and $3 for students.

The drama students will also perform “Traveling Trunk Tales” at each of the county’s elementary schools.

Rice said the the elementary students will also play a big role in ambiance of this year’s Erwin Elephant Revival by creating glow lanterns for display throughout downtown during Mary’s Glow Party.

Several teachers will also lead students in elephant-themed educational activities throughout the week to get students excited about Elephant Revival, Rice said.

On Friday night, Sept. 22, The Bramble will host a Queen Kamarymary's Hawaiian Luau inside the venue and outdoors along Gay Street from Main Avenue to Church Street.

The Pan Jive steel drum band will perform and appetizers will be served outdoors along Gay Street in front of the Bramble.

Big Mary, a life-size elephant statue commissioned by RISE Erwin for last year’s Elephant Revival, will be there, decked in her honorary luau regalia, and guests are likewise encouraged to don their grass skirts and favorite Hawaiian shirts.

The dinner will begin at 6:30 p.m. Tickets are $40 and available in advance at The Bramble or online at at riseerwin.bigcartel.com. Pick-up orders may be placed by contacting riseerwin@gmail.com.

Mary’s Glo Party for kids of all ages will be held Saturday evening, Sept. 23, along Main Avenue from Tucker to Love Street downtown.

The party will starts at 6. A magic show will begin at 6:30 p.m. and an elementary school music presentation will begin at 7 at The Gathering Place Park across the street from the county courthouse.

And at about 8 p.m. there will be a special public unveiling of a 20-foot mural created by the high school art department.