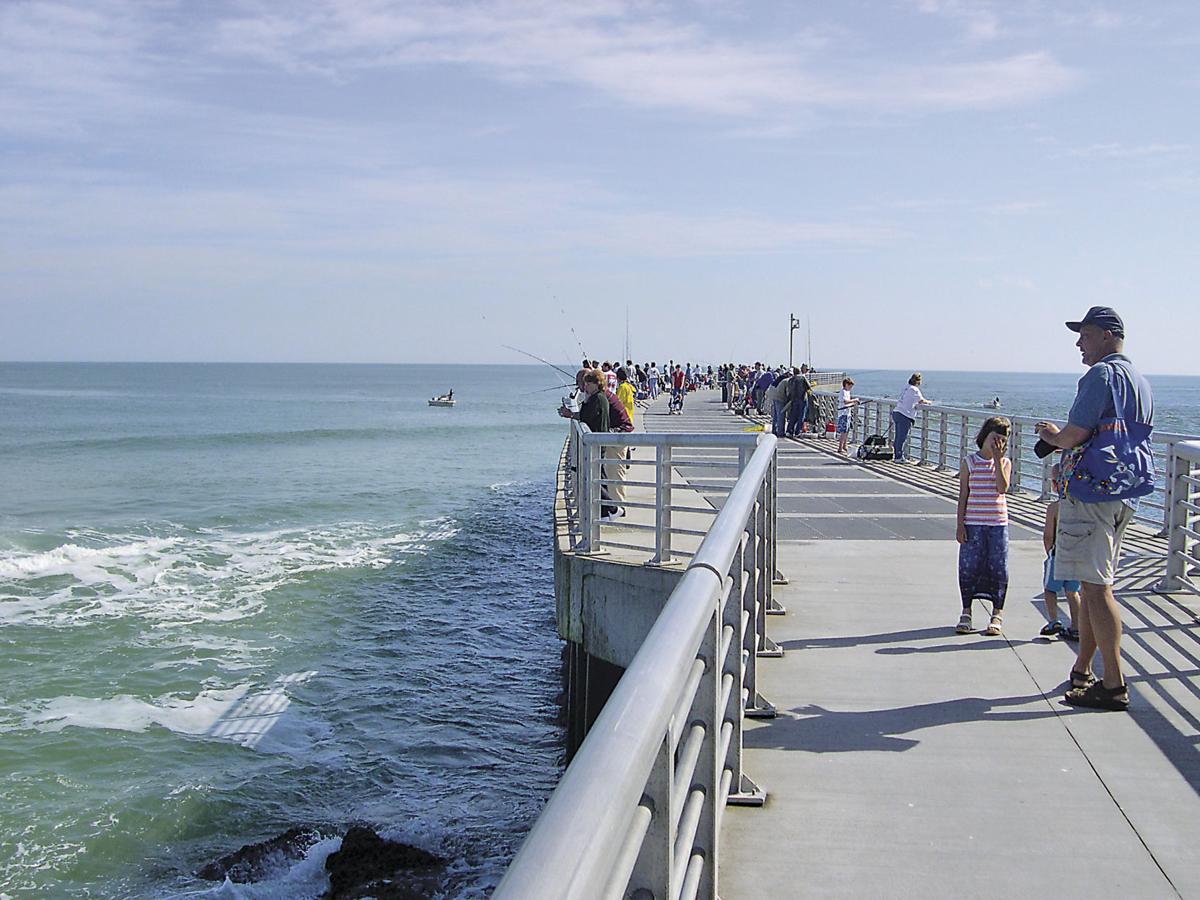 Looking out the fishing pier at Sebastian Inlet State Park. 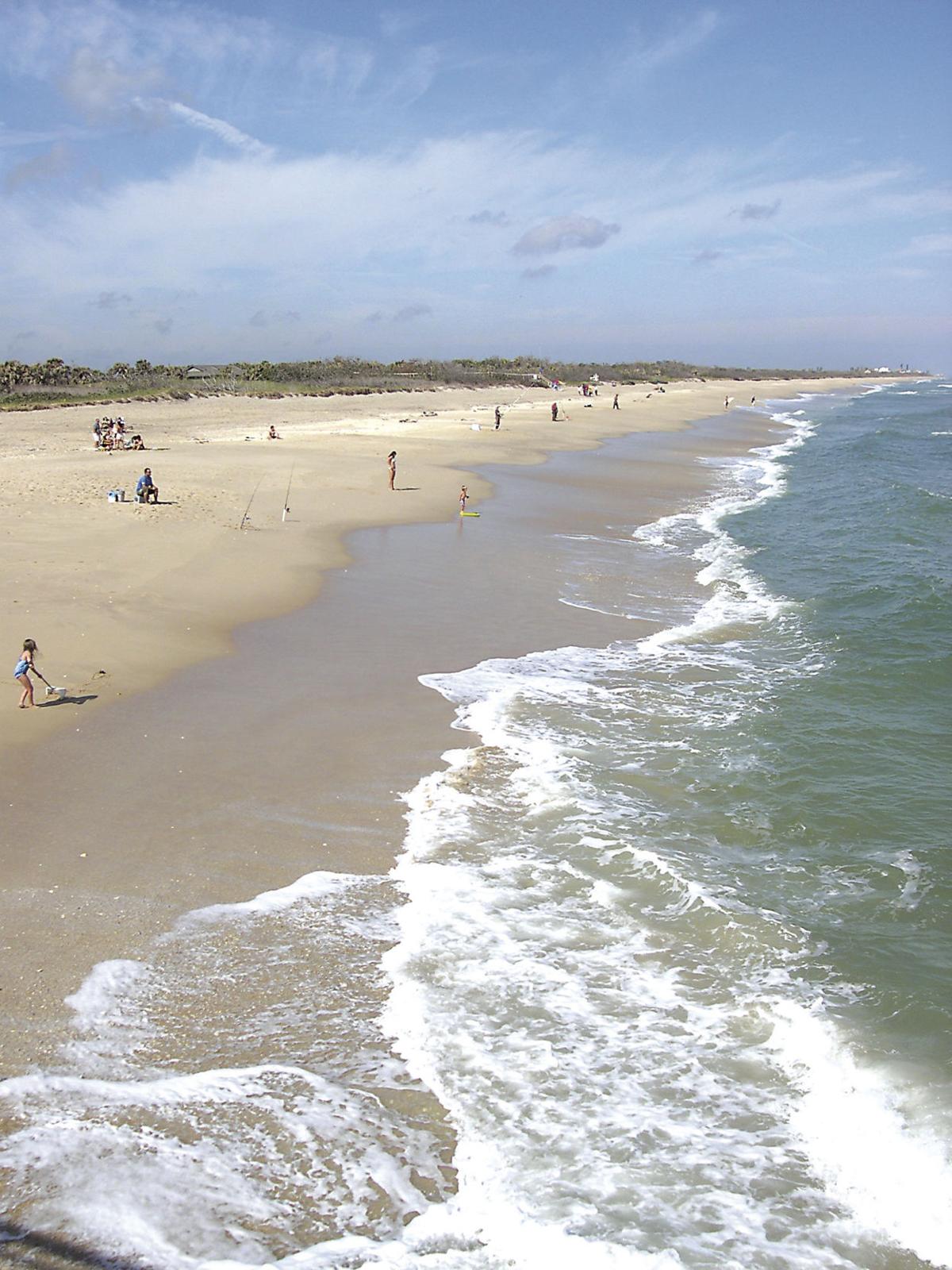 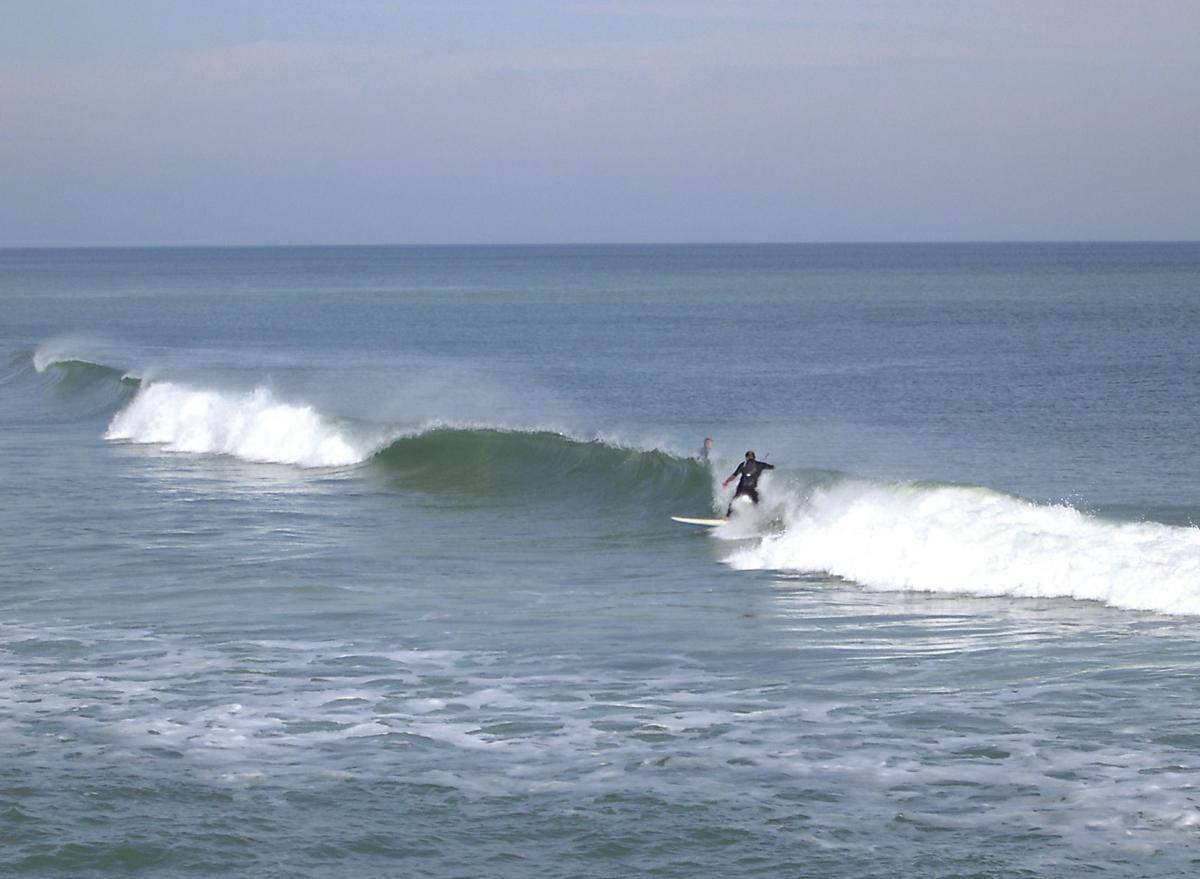 Looking out the fishing pier at Sebastian Inlet State Park.

Tired of the cold? Ready for some warm weather? Ready for a chance to enjoy the great outdoors without a coat? Head to Sebastian Inlet State Park, located on the Atlantic Ocean a little south of Melbourne, Florida.

This region of Florida is known as the Treasure Coast. It was named after the offshore sinking of a Spanish fleet laden with gold and gems from Mexico, South America and the Orient. Today, Sebastian Inlet is a natural gem among the gold and jewels that lay hidden beneath the Atlantic waves.

A magnet for water sports, specifically fishing and surfing, Sebastian Inlet is developed with ocean lovers in mind. More than four miles of beach face the strong Atlantic waves, where surfers try to “hang ten.” The waves here are among the best on the entire East Coast.

Ecotourism is on the rise here also, with the proximity of Pelican Island, America’s oldest wildlife refuge, along with Archie Carr National Wildlife Refuge. Much of the park also abuts the Indian River Lagoon, North America’s most diverse estuary.

Since this park is located on Orchid Island, an Atlantic Coast barrier island, nearly the entire park is surrounded by coastline. The actual Sebastian Inlet is manmade, re-dredged in 1947 after the original cut connecting the Indian River with the Atlantic was made in 1918. Therefore, the park is divided into two sections.

Starting in the north, two miles from the inlet, the Atlantic beach rises fairly sharply from the blue waters. Usually a level bench of sand marks the high tide line. A low-slung maritime forest stands behind the beach. This lovely stretch of sand continues to the inlet, where two jetties banked with rocks protect the inlet from filling in. This “real Florida” beach continues south of the inlet, offering ample space for everyone.

The west side of the barrier island is primarily mangrove bordering the rich Indian River Lagoon, which has an average depth of three feet. The mangrove shoreline twists and turns, overlooking smaller mangrove islands, then returns north to the inlet again. In times of strong tide, water positively rushes through the pass with incredible force. North of the inlet, the mangrove resumes its winding form and eventually comes to Inlet Marina, run by a state park concessionaire.

Sebastian Inlet State Park has a fine campground located on a small peninsula between Sebastian Inlet and a small tidal lagoon of Indian River. This set up makes for some decent bug-ridding ocean breezes. The campground is hilly by Florida standards, since it is built dredge spoils from the actual Sebastian Inlet. Sea grape, gumbo-limbo, cabbage palm and cedar provide limited cover.

The campground at Sebastian Inlet is enjoying increased popularity and is busier than ever. Generally, the campsite composition is 7 to 1 RVs during winter. Tenters come more during summer. The campground will be full of snowbirds anytime between December and mid-April. Summer weekends and holidays fill too. Get reservations during this time.

Sebastian Inlet State Park is steeped in history. When Spain was a world power they plundered the seas for riches to render them even more powerful. After gathering treasures from the New World, the Spaniards would meet in Cuba to sail en masse back to Spain.

The long journey, which passed northward along the Florida coast, was always dangerous, but no amount of armament could defy a hurricane that sunk the entire fleet of ships that fateful August of 1715. More than 1,000 men washed up on the land, only to face the glaring sun and relentless insects. They feared the Indians, too. But the Ais Indians actually gave them food. Yet many sailors died waiting for the wreck salvagers from Havana. The salvagers recovered only half of the loot. The rest lay at the bottom of the sea, washed over by the shifting sands beneath the waves.

In the 1950s another hurricane struck, altering the coastline and exposing the salvager’s camp. Next, a fellow named Kip Wagner found one of the ships and treasure hunters donned in scuba gear hit the mother lode—gold bars, doubloons and jewelry as well as more archeologically significant artifacts that were a window into the everyday world of the Spanish sailor. These artifacts, part of the Treasure Coast, are on display at the park’s McLarty Museum.

Wondering what to do at Sebastian Inlet State Park? Surfers take on the waves year-round. For most of us surfing is not on our menu, but even if you do not surf, walk out on the north jetty and watch them try to ride the waves, sometimes going a long way, sometimes crashing in an eruption of white foam.

There are so many places to fish here. With an on-site tackle and bait shop fishing is even easier. The primary places to angle are from one of the two jetties along the inlet. Below the bridge that spans Sebastian Inlet are two catwalks that extend into the inlet. Other fishermen will be surf fishing. Yet others will be trying their luck in the Indian River Lagoon. And for those with a boat the options range out to the sea, farther out in the lagoon and beyond.

You can rent canoes, kayaks and motorboats at the park marina to tool around Indian River Lagoon and explore the wildlife refuge. Take the ranger led cruise aboard the Inlet Explorer and see what birds and sea creatures turn up in the Indian River Lagoon.

With over four miles of beach right on the Atlantic, you can walk the tan sand until your feet shrivel. But if you lay still, do not be surprised to find yourself lulled to a nap by the crashing waves. If you get tired of walking the sand take the park nature trail and learn about the maritime forest of this protected barrier island.

What’s nearby Sebastian Inlet State Park? North of the Treasure Coast is what’s known as the Space Coast, the Cape Canaveral area. Here you can go to the astronaut hall of fame and enjoy other celestial pursuits. Nature lovers have the Cape Canaveral National Seashore to enjoy. It has miles and miles of beach and tidal areas to explore. Camping is limited to primitive backcountry only.