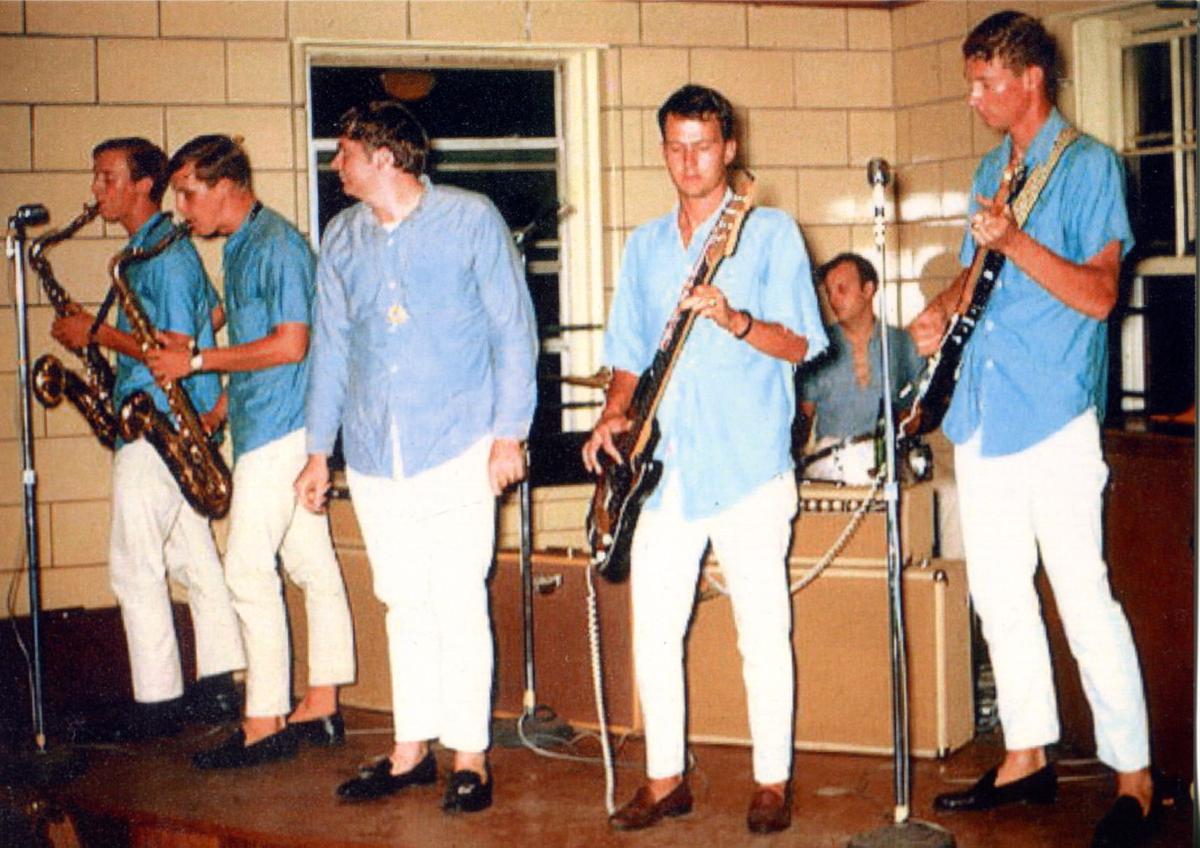 In the wake of musical icon Glen Campbell’s death on Tuesday, former flame and fellow singer Tanya Tucker released a new song, “Forever Loving You,” Thursday in tribute to the “Rhinestone Cowboy.”

While the song is new to most who listened, a Johnson City lawmaker knows the lyrics all too well.

Longtime musician and state Sen. Rusty Crowe began co-writing the song a few years ago in conjunction with Tucker and Michael Lynn Rogers.

In 2016, Crowe was contacted by the families of Campbell and Emmy-winning actor Peter Falk, who asked him to pass legislation protecting the communication rights of people who’ve become wards of the state, as well as those who have conservators over their financial and living situations.

At the time, Campbell’s children Debby and Travis claimed their stepmother had attempted to prevent them from visiting their father, who was in the late stages of Alzheimer’s.

While the bill was making its way through the General Assembly, Travis, his wife Trudy and Debbie all came to Nashville to express their support for Crowe’s legislation.

“(While in Nashville,) Travis saw in my office that I had some guitars and he asked if I played. I said, ‘Yeah,’ and he said, ‘Play me some of your stuff,’ ” Crowe said.

“One of the songs I played for him was ‘Forever Loving You,’ which I guess I had written three or four years ago. We’ve all had someone in our lives that we wish we had treated differently and wish we could go back and do over.”

Crowe said he personally wrote all the verses but struggled at finding a proper chorus.

“So I went to Michael Rogers in Nashville, and he helped me put a chorus together. Travis then played that song for Tanya Tucker, who was very close to Glen’s early kids because they were engaged to be married (in the early 1980s), but it never worked out,” Crowe said.

“Tanya had always, I guess, cared about Glen through all these years so when she heard that song, she immediately thought this would be a tribute to Glen that she wanted to do.”

Crowe said he granted Tucker permission before she recorded the song in Nashville.

“I’m just devastated. Absolutely devastated. It’s been so hard these past several years knowing what he’s been going through. My heart just breaks. Glen and I shared some incredible, precious memories together for a long time,” Tucker said in a statement published on her website.

“There were some ups and downs and, of course, all the downs were played out in the press. We both got past all that. Forgiveness is a wonderful thing. It’s why I’m releasing ‘Forever Loving You’ in memory of Glen and for all of those who are losing or have lost someone they love. I’ll forever love you, Glen.”

Campbell and Tucker’s highly publicized romance ignited in the early 1980s and lasted for roughly 15 months.

“Forever Loving You” is reportedly the first song Tucker has released since 2009.

Crowe was lead guitarist of C. Vaughn Leslie and the Sleepless Knights during the mid-1960s and toured with the band all over the Southeast United States before it broke up in 1968.

Campbell, the voice behind 21 “Top 40 Hits,” died at age 81 in Nashville after six years of battling Alzheimer’s disease.

A portion of the proceeds from “Forever Loving You” will benefit the Alzheimer’s Foundation of America.