A scene from "Bibo," by Kelsey Tweed 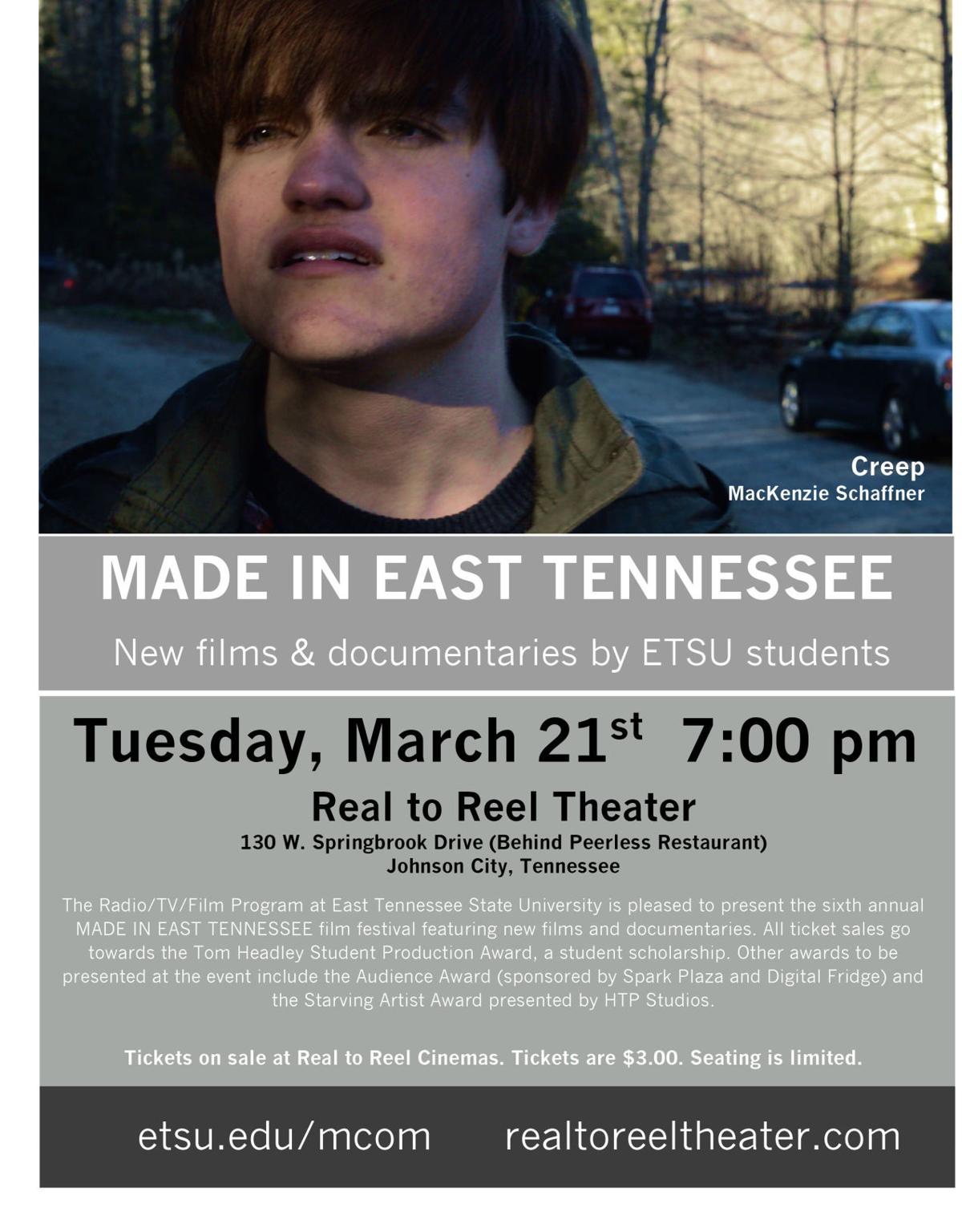 A poster for the event features a still from "Creep" by MacKenzie Schaffner. 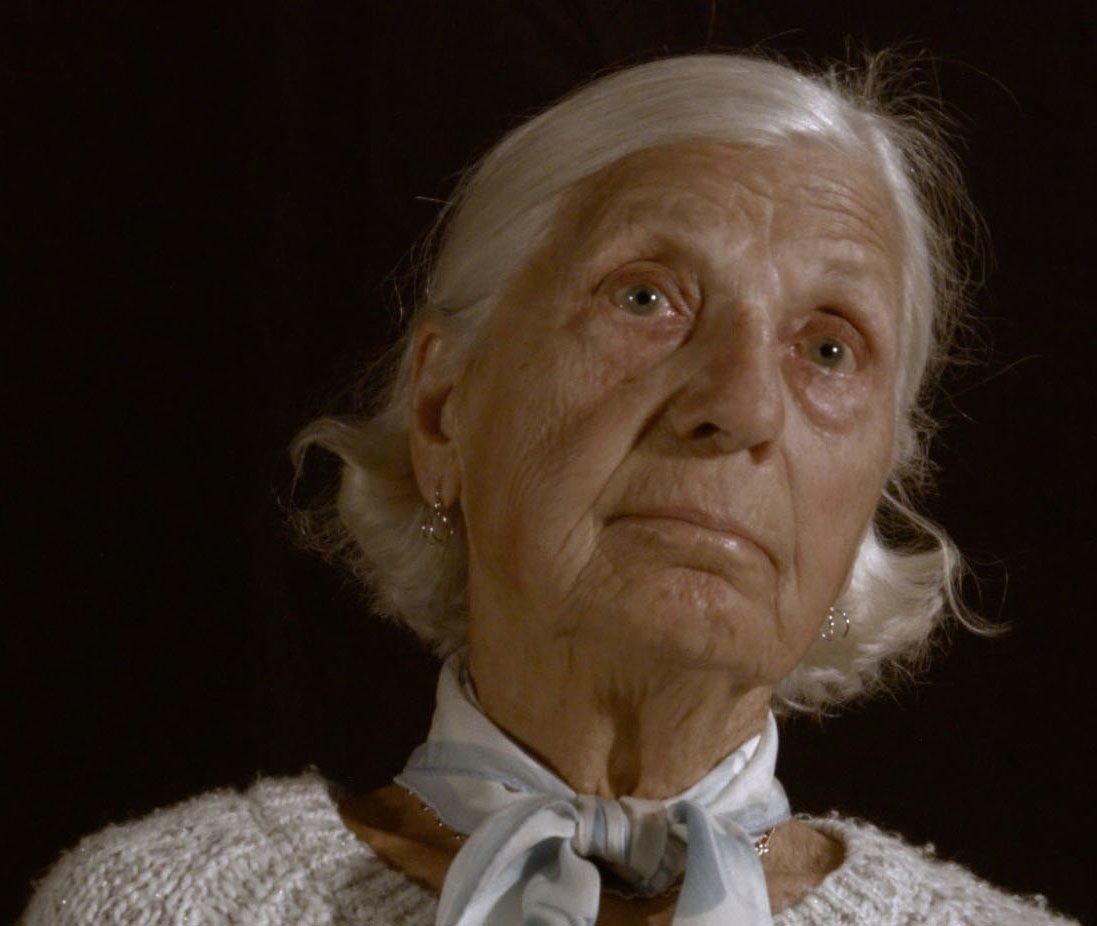 A scene from "Colors," by Stephen Jansen

A scene from "Bibo," by Kelsey Tweed

A poster for the event features a still from "Creep" by MacKenzie Schaffner.

A scene from "Colors," by Stephen Jansen

Short films and documentaries created by students from East Tennessee State University will be presented Tuesday, March 21, at the Real to Reel Theater, 130 W. Springbrook Drive, beginning at 7 p.m.

These works were produced by students in the Radio, Television and Film program in ETSU’s Department of Media and Communication. This is the sixth annual event.

“We are thrilled to present original films by our students for the sixth year in a row,” said Shara Lange, who oversees the university’s RTVF program.

Work will include films from narrative, documentary and capstone classes in the Radio/TV/Film program. “Bibo,” by Kelsey Tweed introduces audiences to Christmas elves gone astray, while “Colors” by Stephen Jansen is a documentary that talks with people about beauty. Student filmmakers will be in attendance for a question-and-answer session after the screening.

Money raised from the event will support the Tom Headley Student Production Award, which recognizes outstanding film projects. Headley is the founder and a longtime supporter of ETSU’s broadcasting program. He retired in 2010.

Tickets are $3 per person and can be bought at the Real to Reel box office. There will also be a silent auction to raise money for the Headley award.