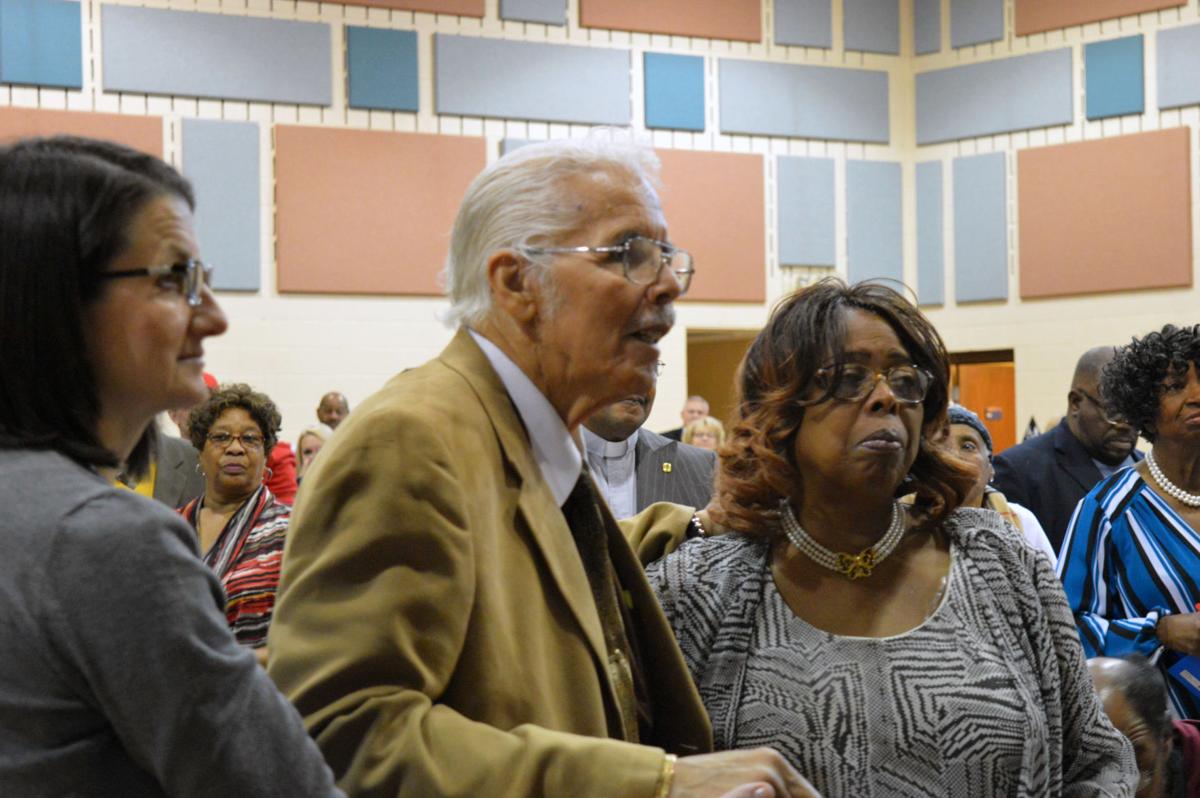 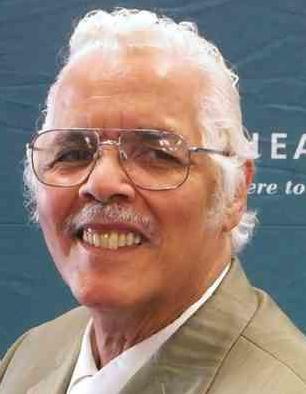 The Rev. C.H. Charlton was the longtime pastor at Johnson City's Friendship Baptist Church and a faculty member at Northeast State Community College. 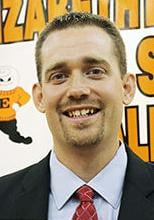 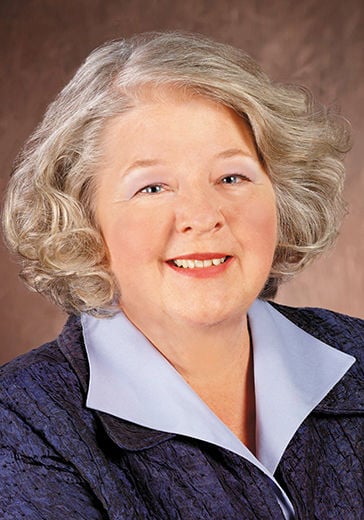 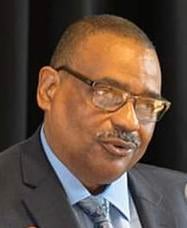 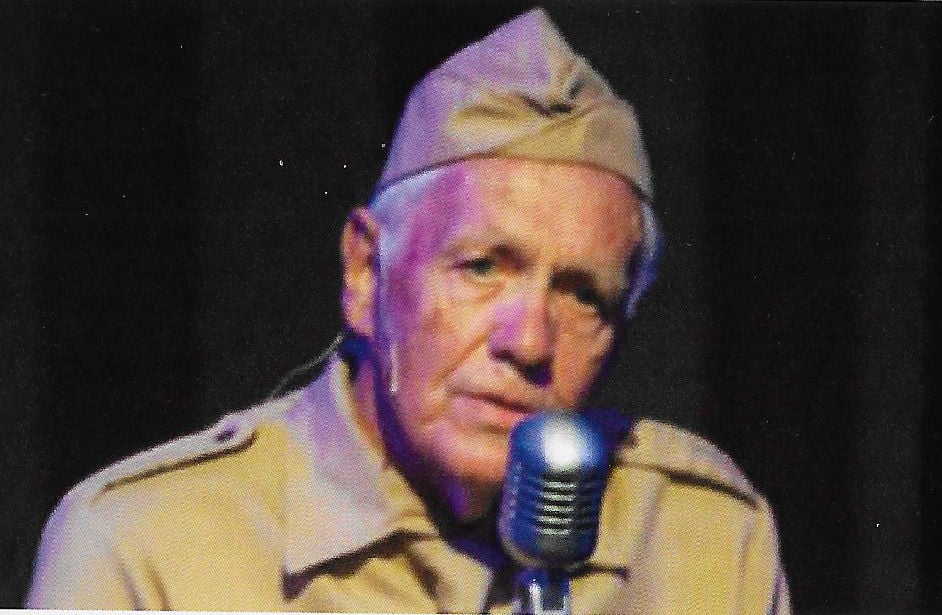 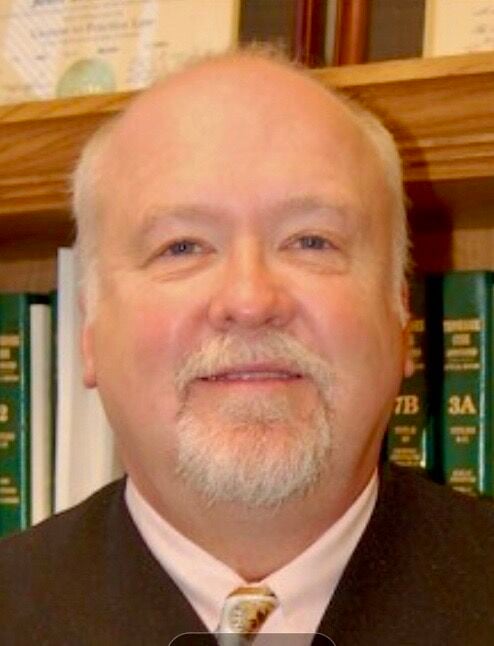 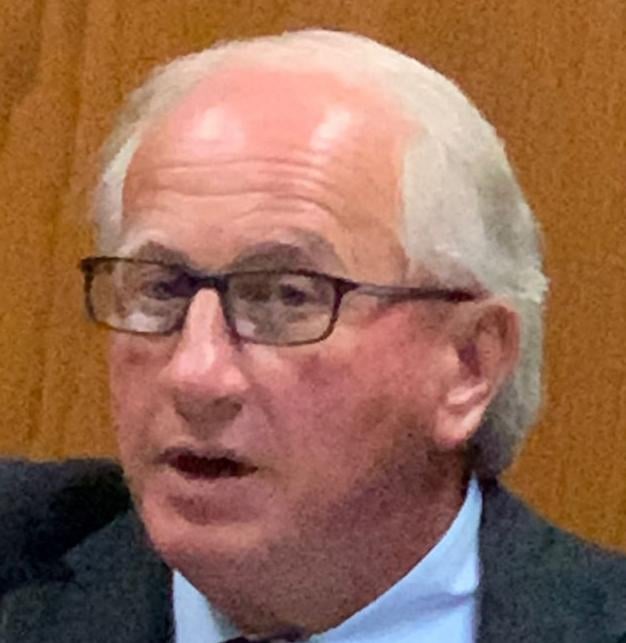 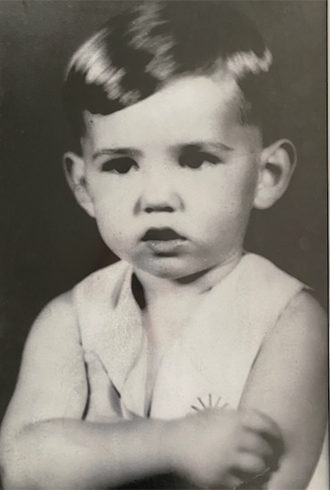 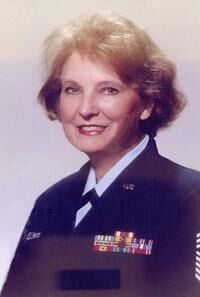 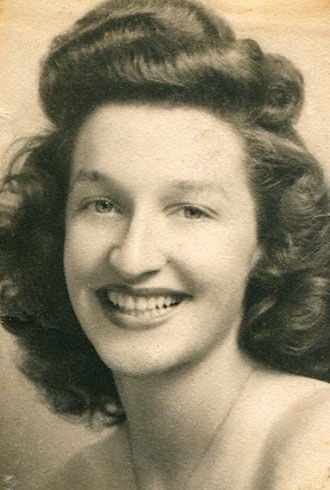 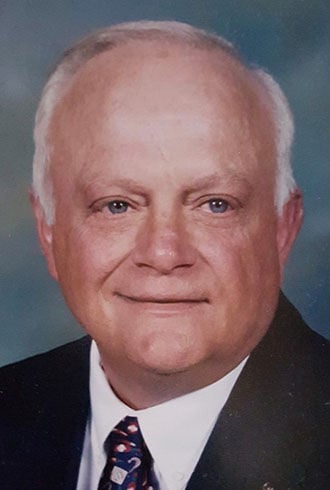 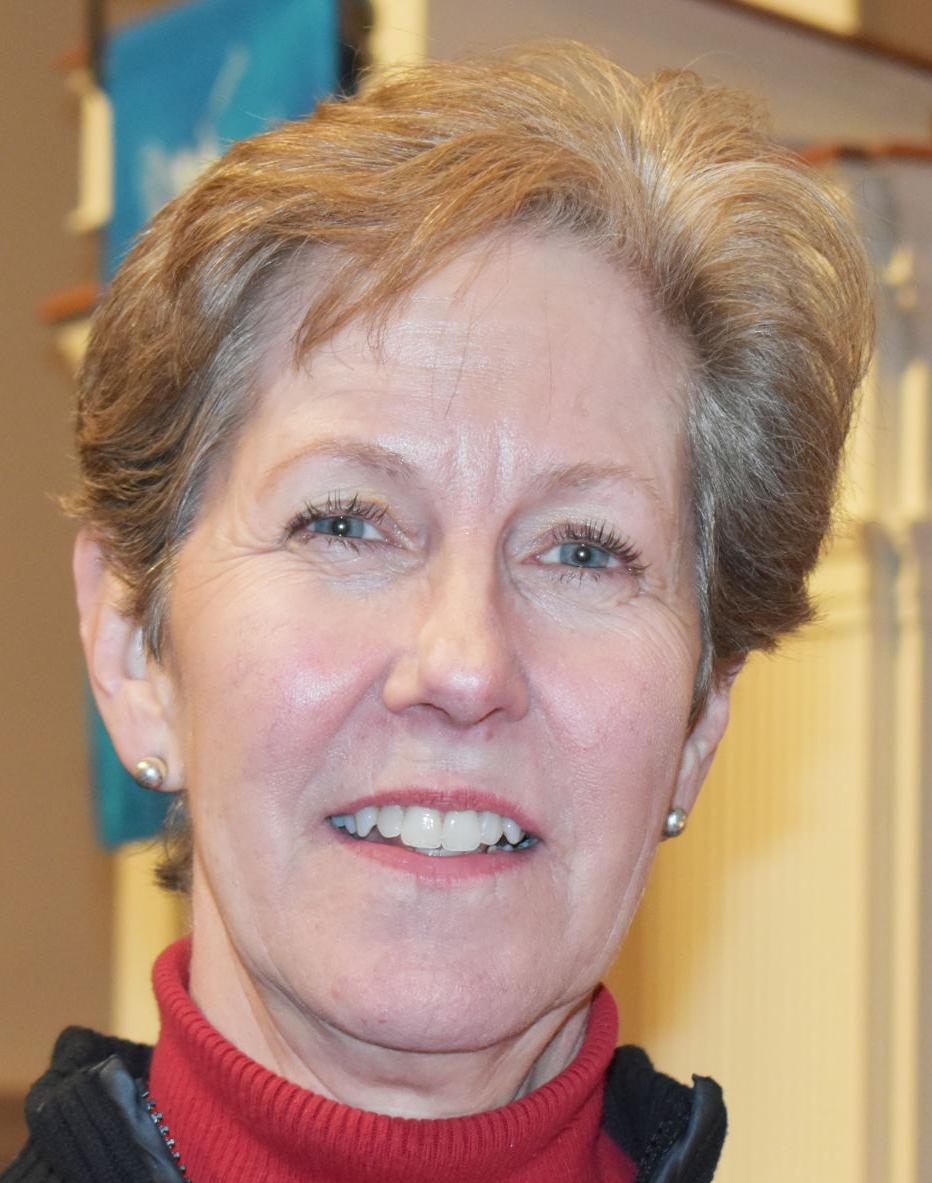 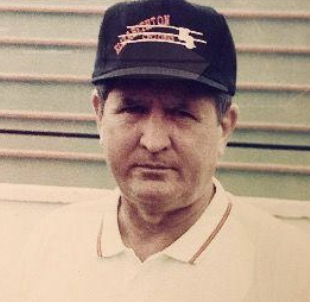 Dave Rider during his coaching days at Elizabethton

A number of notable community activists, elected officials and business leaders have died in the past year.

They include a county mayor, a sitting judge and members of the local clergy.

Charlton died on Jan. 22 at the age of 79. He was the longtime pastor of Friendship Baptist Church, 522 W. Main St., Johnson City.

Charlton came to Friendship Baptist Church in the mid-1970s from his native Radford, Virginia, where he was the first African-American elected as a mayor of a city in Southwest Virginia.

Wandell, the retired principal of East Side Elementary School in Elizabethton, died on Feb. 15 from Lou Gehrig’s disease. He was 41.

He spent the last seven years of his life inspiring his community with his rallying cry of “faith > fear,” a saying paraphrased from Joshua 1:9.

Wandell often spoke about his experiences battling amyotrophic lateral sclerosis to children and adults in schools, churches and social groups. He also spread his message at athletic events, where he competed while in his wheelchair.

She operated the restaurant Jane’s Lunch Box and Black Tie Formal Wear, and served as a city commissioner from 2005 to 2013 and Johnson City mayor between 2009 and 2011.

City leaders said Myron’s defining contribution was her efforts to implement health and fitness programs for children in Johnson City. She helped create the Up & At ‘Em program, and co-founded the city’s annual Thanksgiving Day Turkey Trot.

Young, the former chairman of the Langston Education & Arts Development organization, died on April 4. He was a force behind the creation of Johnson City’s Langston Centre.

Young, a member of Langston High School’s last graduating class in 1965, earned a bachelor of arts in history from East Tennessee State University, served in the Air Force and worked two decades for CSX Railroad until his retirement.

McKamey, a Johnson City real estate broker and former member of the Tennessee Democratic Party Executive Committee, died on May 30. She was 79.

She served as president of the Tennessee Federation of Democratic Women, and served as a delegate at many Democratic National Conventions.

McKamey was also instrumental in the founding of the Washington County Public Library in Gray.

Squibb, a Republican who served as Washington County’s Circuit Court clerk from 1982 to 2002, died at his home in Jonesborough on June 30. He was 86.

He spent his retirement years singing in a number of local theater productions and looking after the donkeys he kept on his farm.

His legacy includes a Jonesborough Repertory Theatre scholarship that was established for aspiring theater majors in his name a few years ago.

The Elizabethton native was first elected Sessions Court judge in 2006. He had also served as a part-time municipal judge in Johnson City.

Session Court Judge Robert Lincoln said his counterpart was “the most caring, courteous and knowledgeable person on the bench I knew. ”

The Washington County Commission voted unanimously in October to appoint interim Judge Janet Vest Hardin to serve the remainder of his term on the bench.

Barnett had served as mayor of Carter County for two years when he died on Sept. 21. He was previously the chairman of the Carter County Board of Education.

He was also a firefighter for 37 years, and served as a deputy chief of the Elizabethton Fire Department.

Barger, founder of the Pal’s Sudden Service restaurant chain, died at his home in Kingsport on Oct. 29. He was 90.

Barger was a noted philanthropist and benefactor to many schools, community organizations and civic causes in the Tri-Cities. He opened his first fast-food restaurant in downtown Kingsport in 1956.

Today, there are 30 Pal’s Sudden Service restaurants in the region.

Sellers, a former member of the Tennessee Republican Party Executive Committee, died on Nov. 14. A retired master sergeant in the Air Force, the Old Butler native served as a member of the American Battle Monuments Commission, which maintains the overseas cemeteries where U.S. servicemen are buried.

She made it her mission to inspect all of those foreign cemeteries during her tenure on the commission.

Crowe, a longtime community arts leader and political activist, died at her Johnson City home on Nov. 15 at age 98.

She was known to generations of Washington County residents as a vocal member of the Democratic Party and as an advocate of women’s issues. Johnson City Mayor Jenny Brock presented Crowe with a proclamation for her involvement during a rally that followed the Tri-Cities Women’s March in January 2019.

Lyon, a former Washington County commissioner, died on Nov. 25 at age 77. The proprietor of his own insurance agency for more than 40 years, Lyon was a community leader who contributed his time to a number of civic and sports organizations.

Among them were Washington County /Johnson City Boys Club, Lions Club and the American Heart Association. He was the proud founder of golf tournaments to benefit Buffalo Mountain United Methodist Church Camp and to provide scholarships for Science Hill High School student athletes.

Muse, minister of discipleship and outreach at Munsey Memorial United Methodist Church in Johnson City, died on Dec. 3. She was instrumental in directing the church’s Melting Pot dining room and downtown outreach programs.

“She absolutely loved the opportunity to serve in ministry,” said the Rev. Carol Wilson, Munsey’s senior pastor. “She was gifted in many ways, as an administrator and an organizer, but she also had a knack for relating to people.”

Rider, who built Elizabethton High School’s football program into a state championship contender in the late 1990s, died on Dec. 20 at age 82.

He led the Cyclones to three straight state semifinal appearances with his grandsons Shawn Witten and his brother, Jason, leading the way on the field. Both went on to play college football, and Jason became one of the all-time great tight ends in the National Football League.