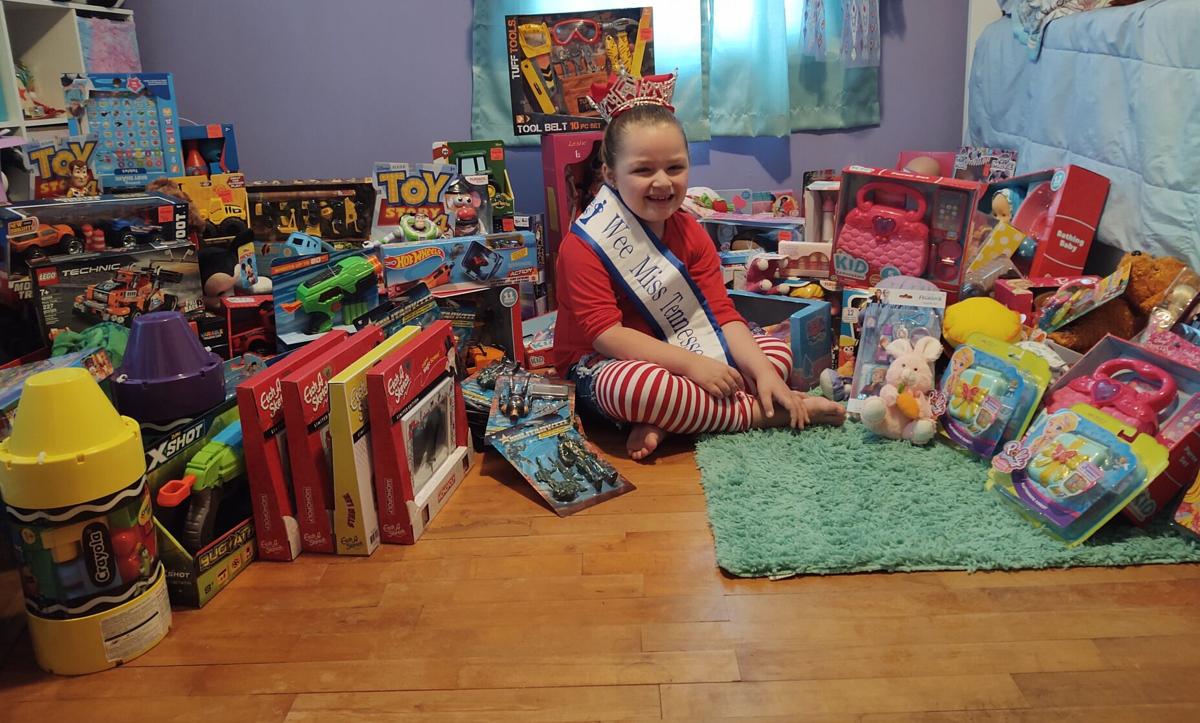 6-year-old Angelica Keeling collected more than 200 toys for the children at Boones Creek Head Start, continuing a tradition she started four years ago. 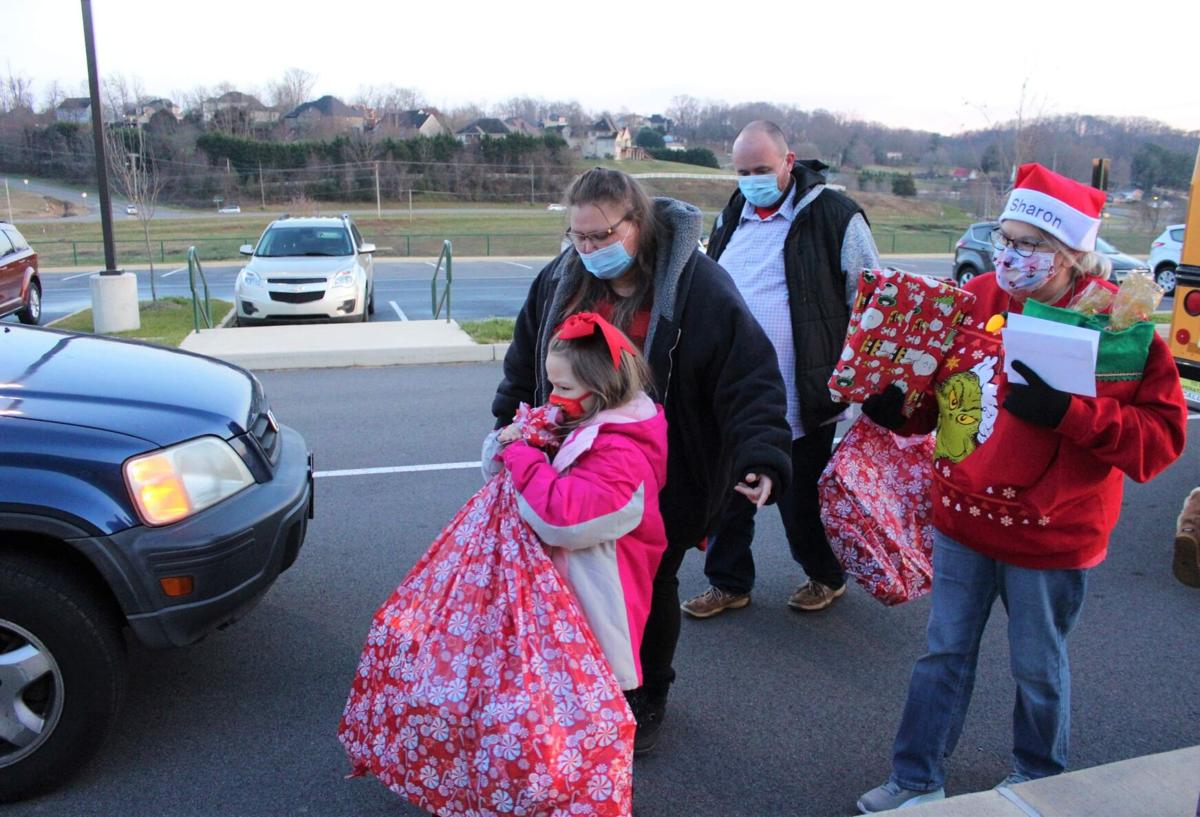 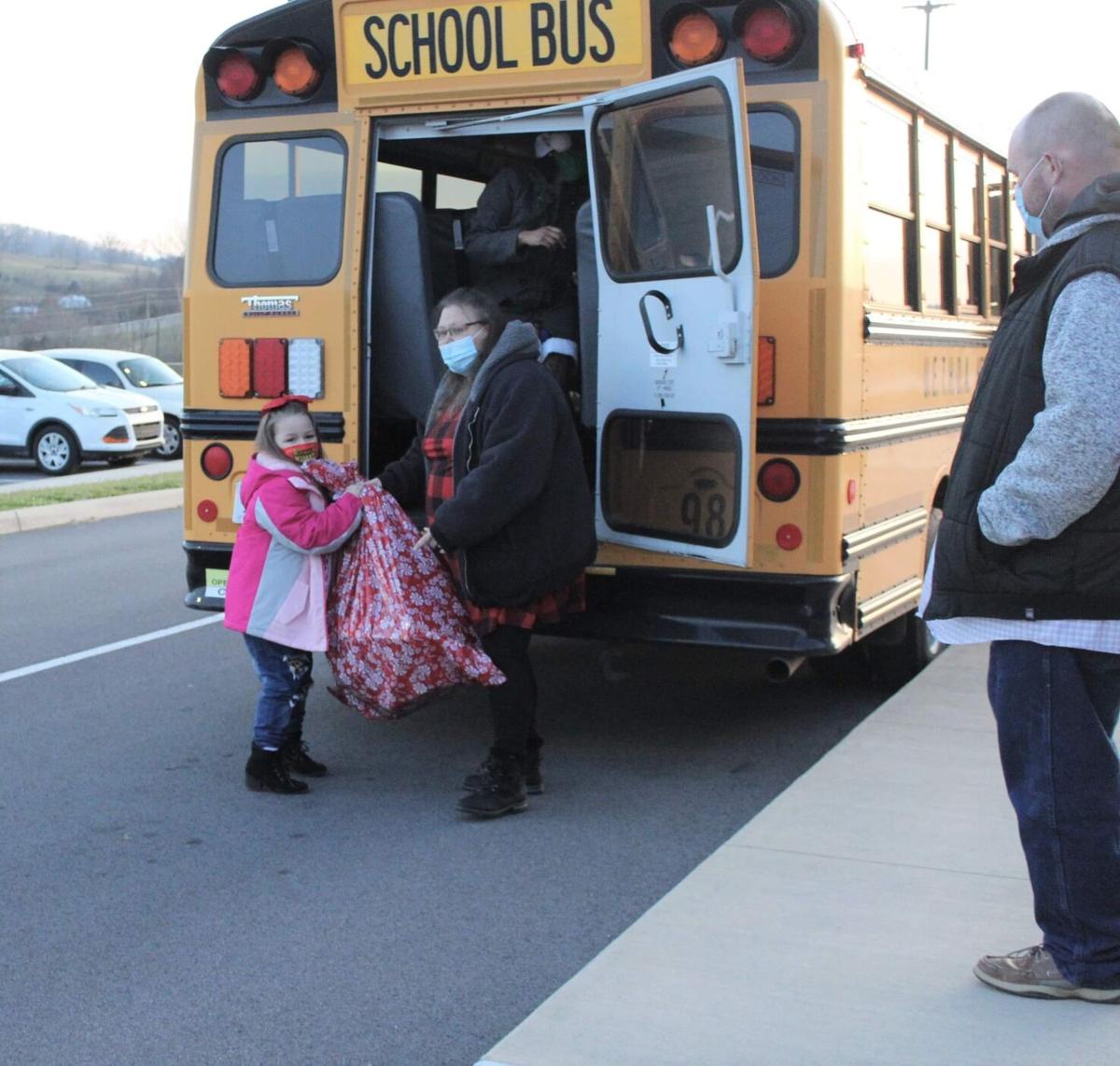 Angelica Keeling hands out presents at the Christmas party.

6-year-old Angelica Keeling collected more than 200 toys for the children at Boones Creek Head Start, continuing a tradition she started four years ago.

Angelica Keeling hands out presents at the Christmas party.

Six-year-old Angelica Keeling continued a tradition of giving this year for children at her former preschool.

For the fourth year, she held a donation drive for Boones Creek Head Start, collecting a load of toys for the younger kids.

“I want them to have a great Christmas,” Angelica said Tuesday, after she and her mother, Keia, collected, wrapped and distributed the gifts to kids at a drive-through Christmas party.

That’s also why she started the toy drive four years ago.

Keia said she and Angelica do a lot of community service other than the Christmas tradition, including helping homeless people in downtown Kingsport and working with the Department of Children’s Services.

Even with the pandemic raging and containment precautions in place, Angelica collected 200 presents, her largest haul ever.

The Keelings bought some of the toys and collected the rest from community donors. The largest portion of donations came from contestants of the local Miss Jingle Bells pageant, which gave Community Service Queen awards for the top two contestants to donate the most toys.

“This year being such a rough year for everyone, we wanted to make it our biggest year to date, and with the help of several in the community and their donations, we were able to do that,” Keia said.

Angelica was in the Boones Creek Head Start program years ago, and thought it and its children were deserving of a little extra Christmas cheer.

At the preschool’s drive-through Christmas party the Friday before Christmas, she got the chance to hand out the presents to the kids.

After the party, the class sent her a thank you card signed by all the children.

“I’m very proud of her,” Keia said. “She really does a lot to help other people.”