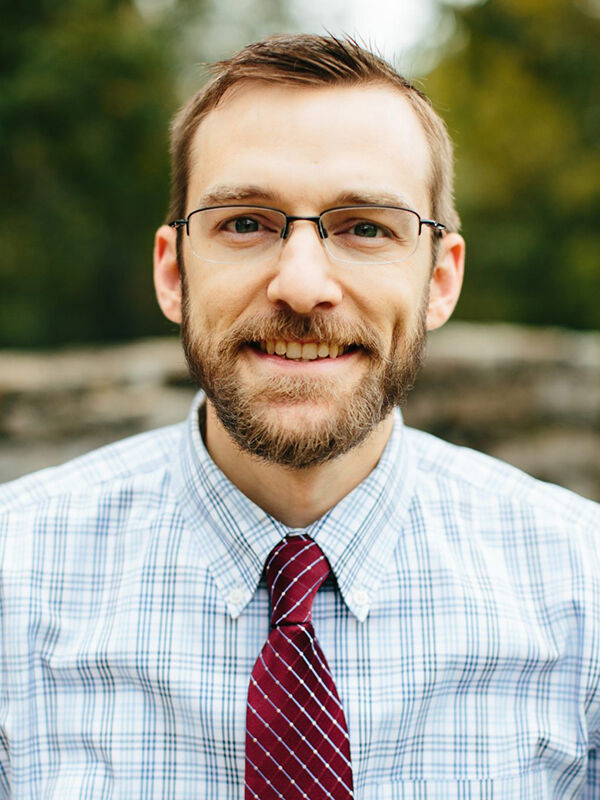 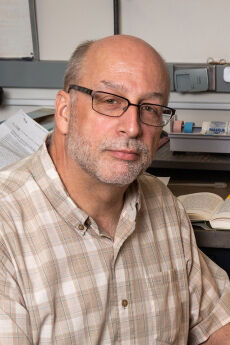 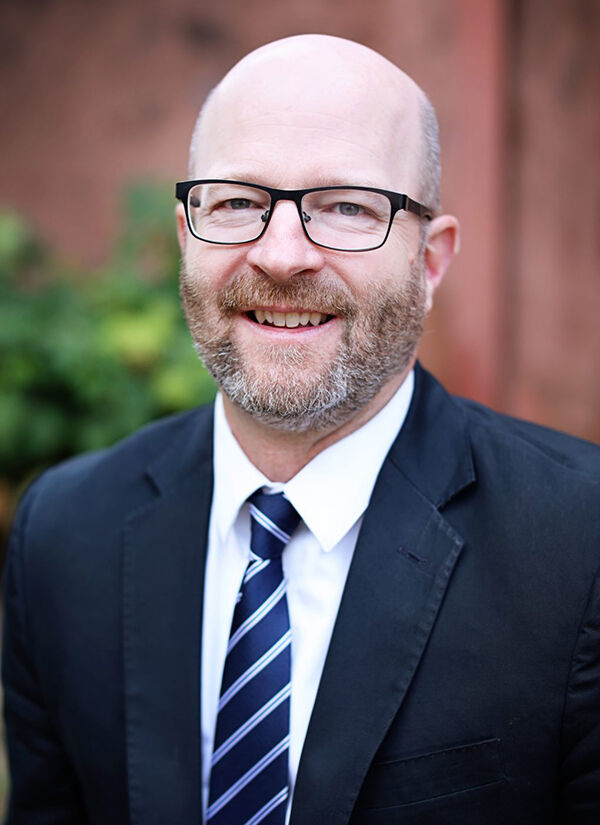 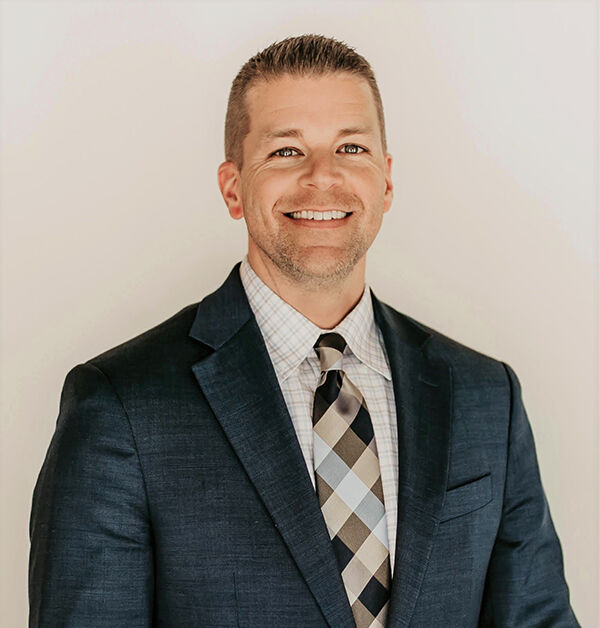 GREENEVILLE — A subject that first caused a stir in the 1880s and was recently resurrected in an article and new book will serve as the launching point for a panel of biblical experts to discuss the controversy from various angles.

Tusculum University will host “The Shapira Strips — an Early Form of the Bible or a Skillful Modern Forgery?” at 10 a.m. Friday, Sept. 24, in the Meen Center lecture hall and via the Zoom virtual platform at https://bit.ly/3tE1seT. This free event is open to Tusculum family members as well as the public.

The event will be based off the debate about the authenticity of the manuscript fragments that purportedly contain an early form of the Book of Deuteronomy. The panelists will provide the audience with several online resources to read in advance that will give participants a good understanding about the strips, the debate about them and the recent article and book written by Idan Dershowitz that argues the fragments were legitimate. Those resources are available at https://site.tusculum.edu/reference/the-shapira-strips.

“This will be a fascinating discussion with each panelist adding a unique perspective based on their area of expertise, and we hope the audience will come well prepared as we take the subject in a couple of directions,” said Dr. Travis Williams, an associate professor of religion at Tusculum and an expert on the Dead Sea Scrolls. “Regardless of the viewpoint audience members have about the strips — and all perspectives are welcome — we want to provide additional thoughts about these fragments and delve into some broader issues connected to them.”

In addition to Williams, the panelists will be:

• Dr. Christopher Rollston, a professor of Northwest Semitic languages and literatures at George Washington University and one of the leading epigraphic specialists in the world.

In 1883, Moses Wilhelm Shapira, an antiques dealer in Jerusalem, presented 15 fragments on strips of leather that he contended were found in a cave along the edge of the Dead Sea. The strips contained an early and otherwise unknown form of Deuteronomy written in Paleo-Hebrew script.

Shapira showed the strips to some biblical scholars in Germany and then offered to sell them to the British Museum for a million pounds. During the subsequent evaluation by the museum, Charles Clermont-Ganneau, a French archaeologist and archrival to Shapira, received access to the strips and quickly classified them as a forgery. The museum sided with Clermont-Ganneau, and Shapira fled to Holland and subsequently committed suicide.

Williams said one reason why scholars were suspicious of the strips is because Shapira had previously sold — or, in some cases, tried to sell — forged items. Some people also questioned the ability of the strips to last that long, but when the Dead Sea Scrolls were discovered in the 1940s, some people began to think that position might have been in error, he said.

The strips were sold at auction and eventually disappeared. Now, Dershowitz, chair of Hebrew Bible and Its Exegesis at the University of Potsdam, has reignited the debate with his article and book. An important reason why Dershowitz is confident the manuscripts are authentic is because he has discovered that within a personal notebook of Shapira, the antiques dealer attempts — sometimes unsuccessfully — to decipher the Hebrew text contained in the strips.

“What makes Dershowitz’s claim so significant is that he contends the Shapira strips preserve a form of the book of Deuteronomy that predates the current canonical version,” Dr. Williams said. “Dershowitz has made the strongest case for the strips’ authenticity.”

In the panel discussion, Bean will discuss questions about the methodology of Dershowitz’s arguments for authenticity of the strips. He will examine the analogies drawn between the story presented of their discovery and the discovery and initial reception of the Dead Sea Scrolls, and the linguistic arguments presented for the Shapira texts’ authenticity.

Bembry will provide the basic background of the story of Shapira and the work of Dershowitz. He will talk about a number of textual features from Shapira’s version of Deuteronomy and illustrate the departures from the canonical Deuteronomy that demonstrate an interesting pattern of textual development, confirmed by later biblical scholars.

Rollston, who The New York Times interviewed for stories on the strips, will present the arguments for labeling them a modern forgery, focusing especially on the epigraphic evidence.

Williams will discuss the design and construction of ancient scrolls and how the discoveries at Qumran, where the Dead Sea Scrolls were found, might inform people’s understanding of the Shapira manuscripts.