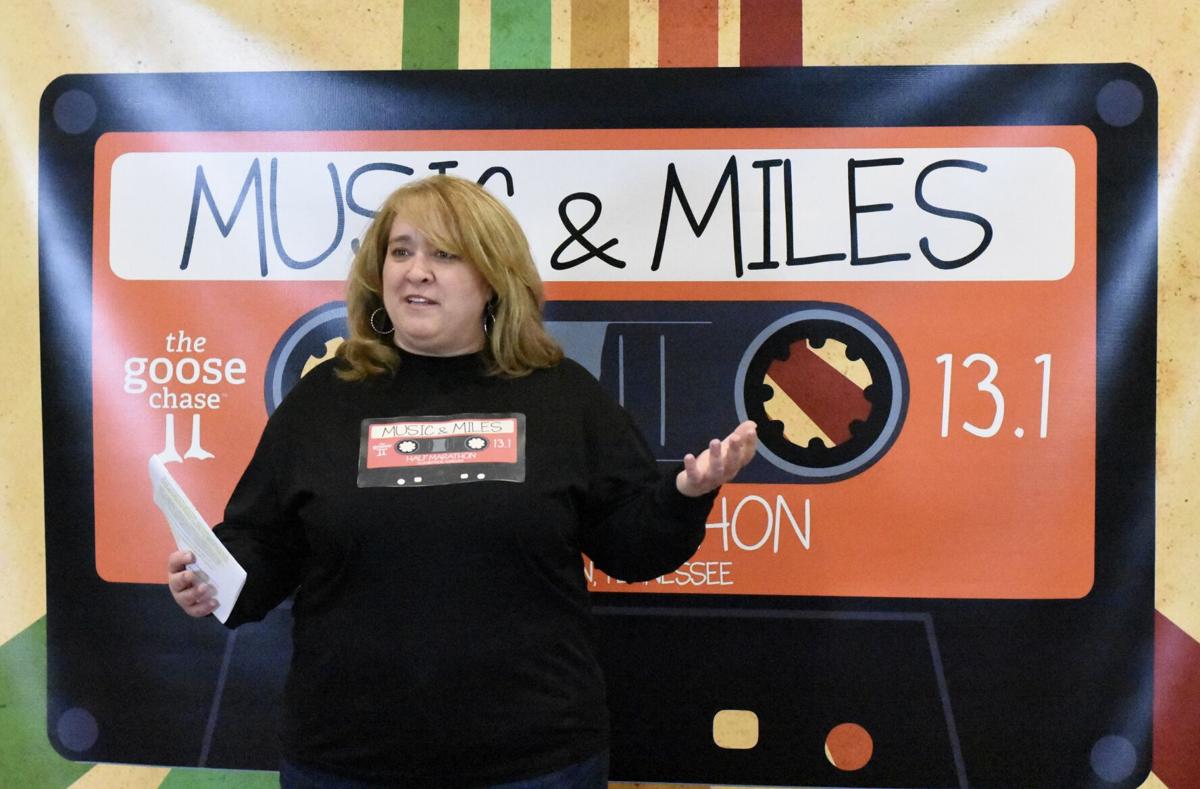 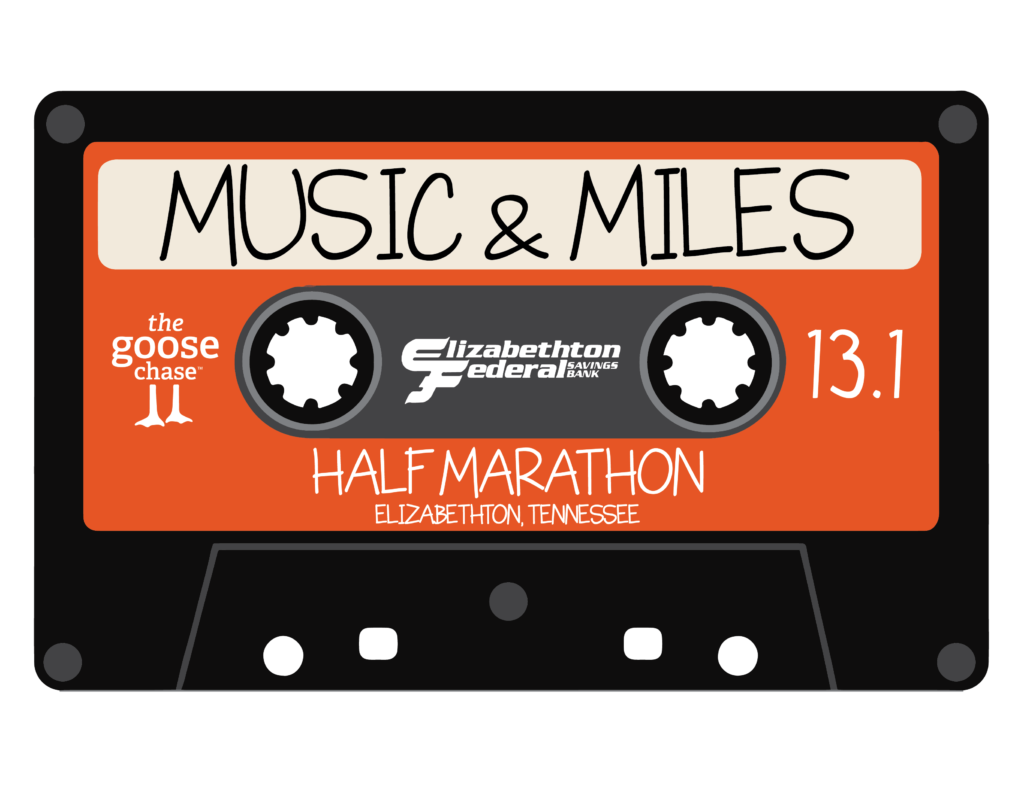 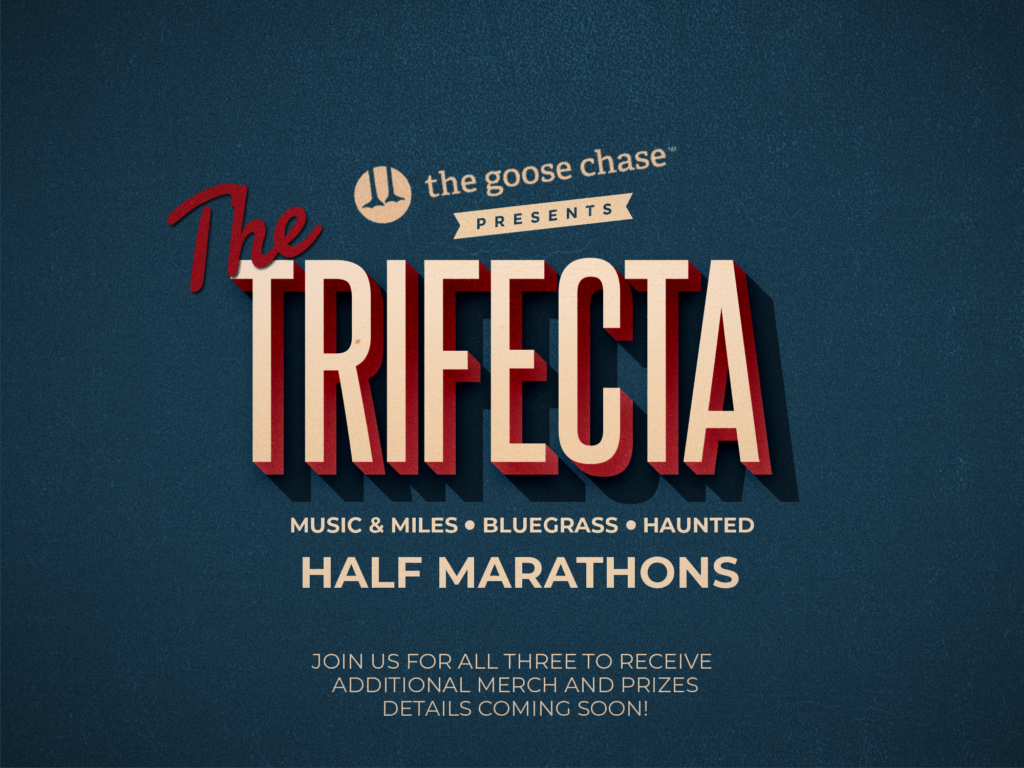 ELIZABETHTON — A new race is boogying its way into the Tri-Cities this spring.

On Monday morning, the Goose Chase, in partnership with the Elizabethton Federal Savings Bank, announced the “Music & Miles” half marathon will take place on Saturday, May 8.

The 13.1-mile trek will be fully encompassed within the city limits of Elizabethton, starting and finishing at the historic Covered Bridge and running several portions along the scenic Tweetsie Trail.

Goose Chase president and founder Karen Hubbs noted that the past year has taken a toll on local in-person road races, so a new event popping up locally is a welcoming sight.

“With all that the event industry and running community has faced over the past year, we are excited to get back out there and celebrate,” Hubbs said.

The “Music & Miles” race fills the void of a spring half marathon in the immediate Tri-Cities left by the Bristol Half & Half marathon that folded three years ago and it is also the first leg of a new series put on by the Goose Chase.

Along with the Bluegrass Half in Johnson City and the Haunted Half in downtown Jonesborough, the new series has been coined the “Trifecta.” The “Music & Miles” race will also be part of the “Beast” half marathon series of races put on by We Run Events that includes the two aforementioned races, the Union half in Big Stone Gap, Va. and the BAE Vet- eran’s Day half in Kingsport.

“The Tri-Cities needed a spring half marathon,” Hubbs said. “With the success of our fall races like the Bluegrass and Haunted halves, we felt like it was time for us to create a spring half and what better way than to bring music to the streets of Elizabethton.”

The “Music & Miles” race — along with the relay teams — will start at 8:30 a.m. at Covered Bridge Park and the course will be lined with many types of genres. The course is expected to be relatively flat, but with minimal shaded areas.

The race is also helping kick off a new series of events in Elizabethton called “First Fridays.”

“The ‘Music & Miles’ is a perfect fit for our First Friday events that will be launching the weekend of May 8,” said Courtney Bean, the City of Elizabethton’s Main Street Director.

For more information, visit www.musicandmiles half.com. Registration for both individual and relay races is open.

The new "Music & Miles" half marathon is entirely contained within the city limits of Elizabethton and is expected to be relatively flat.