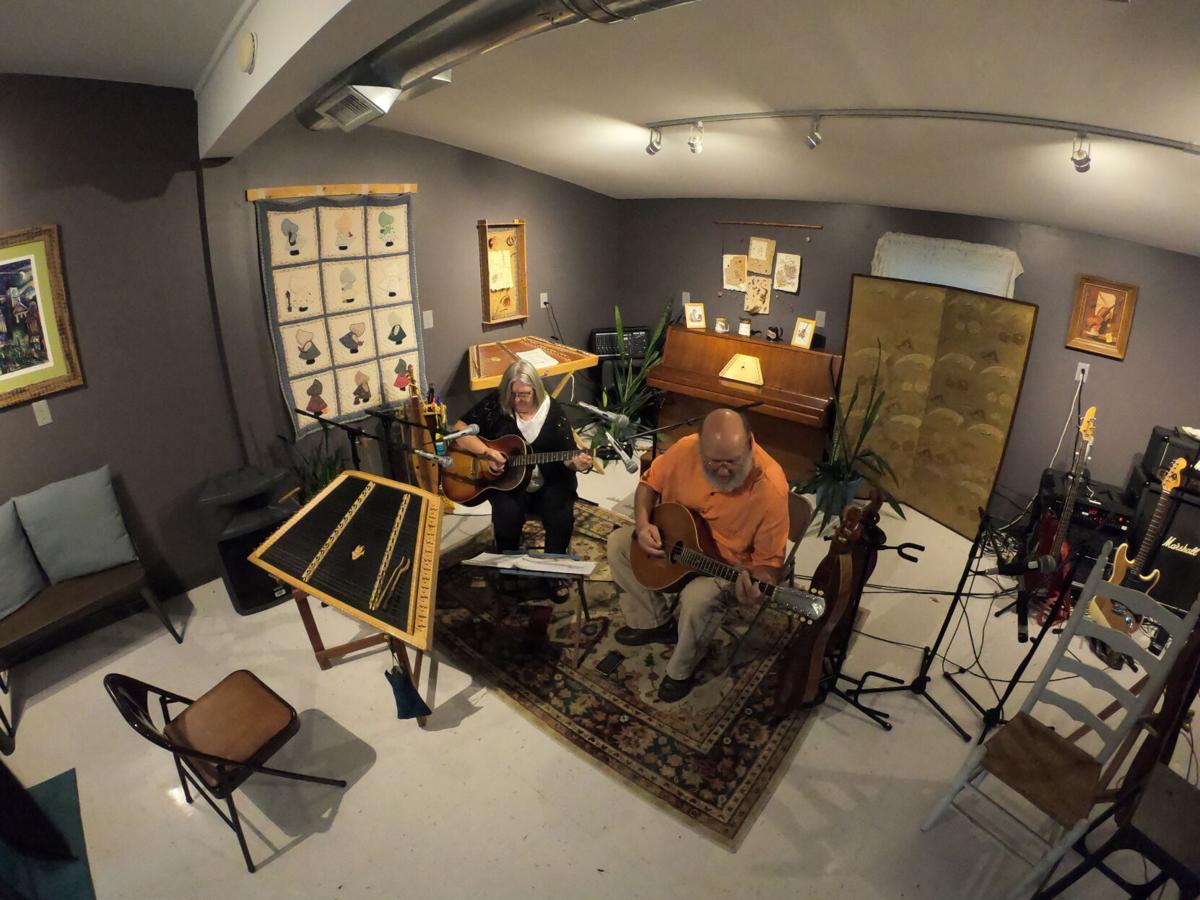 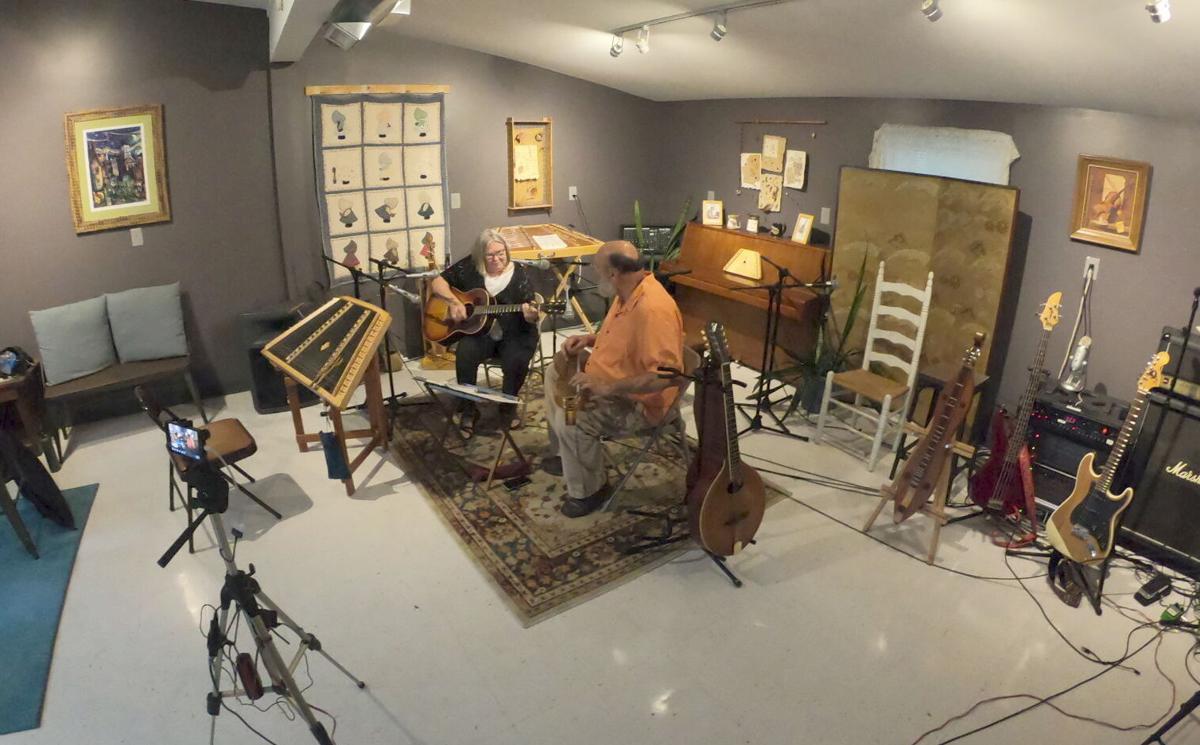 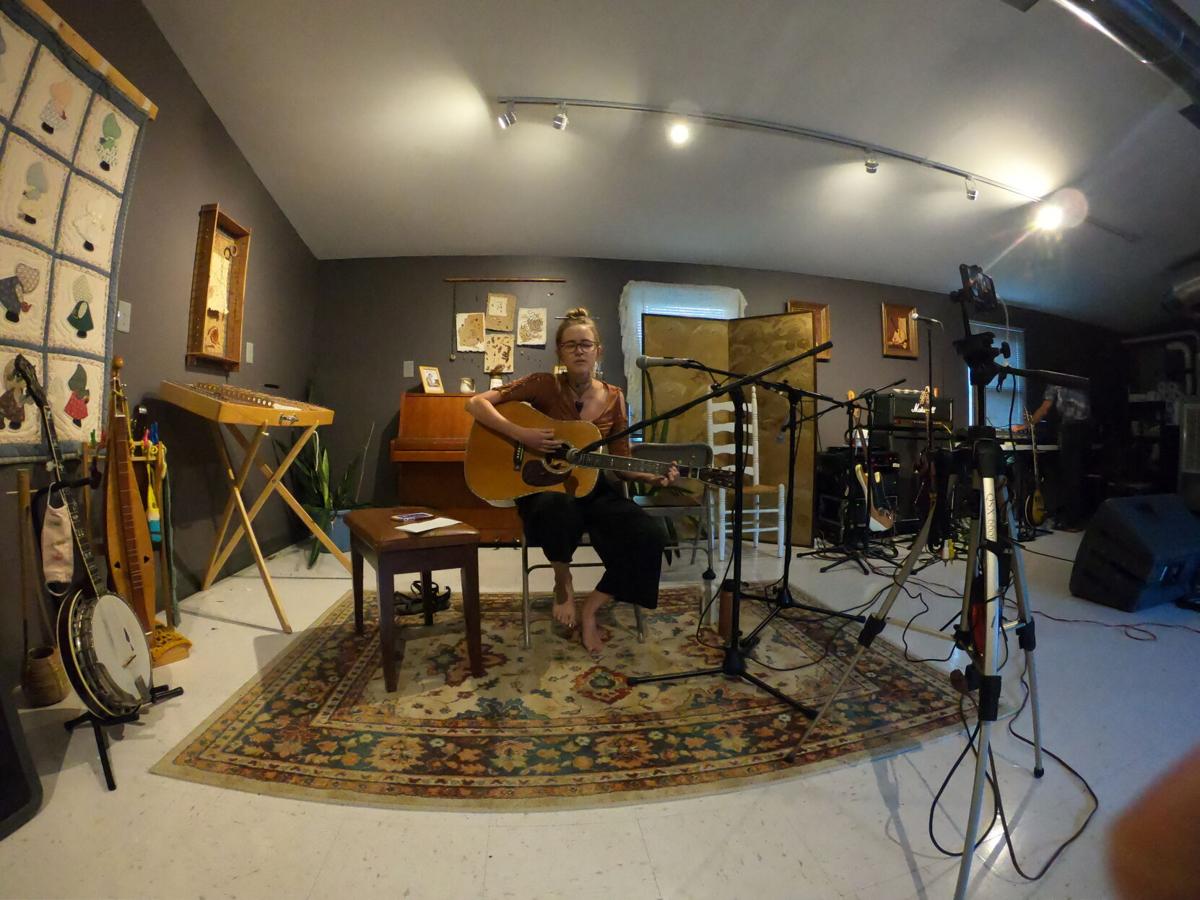 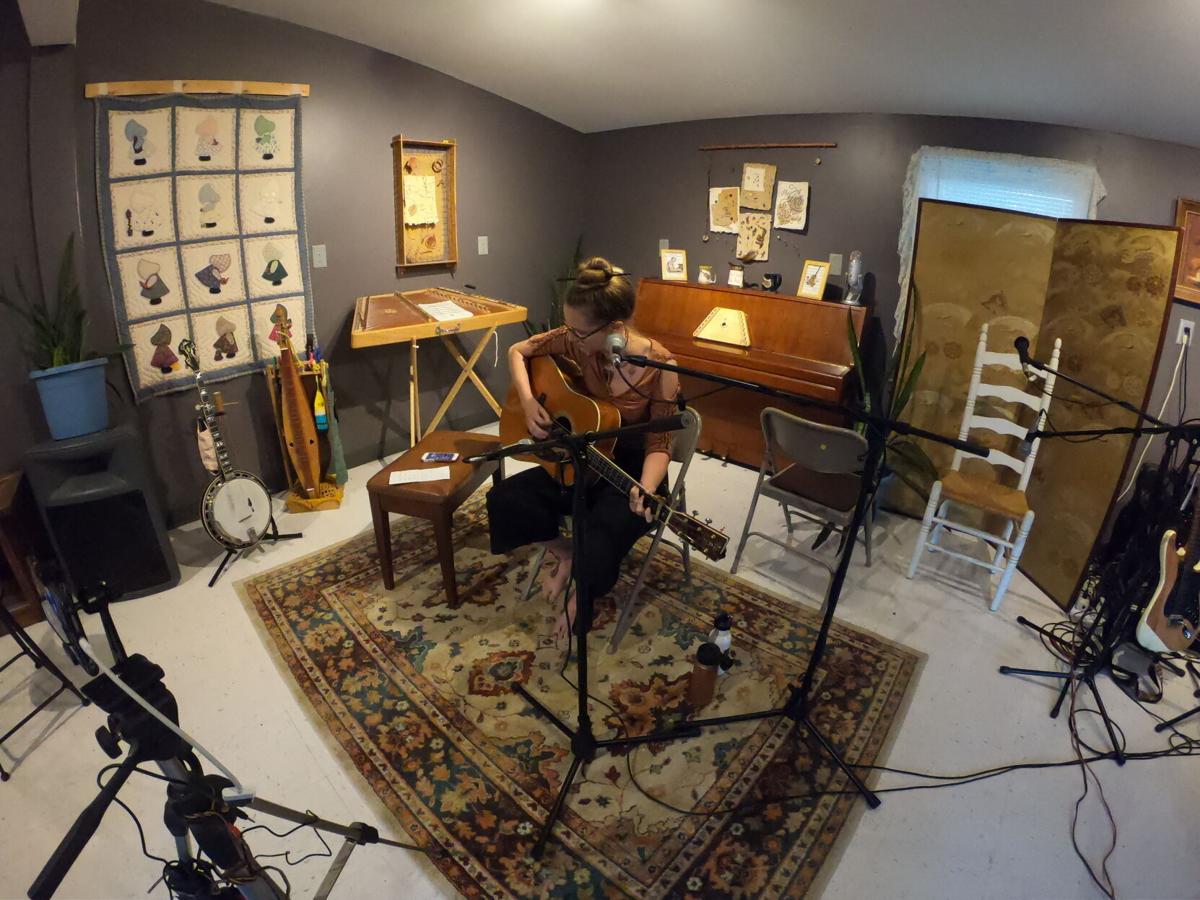 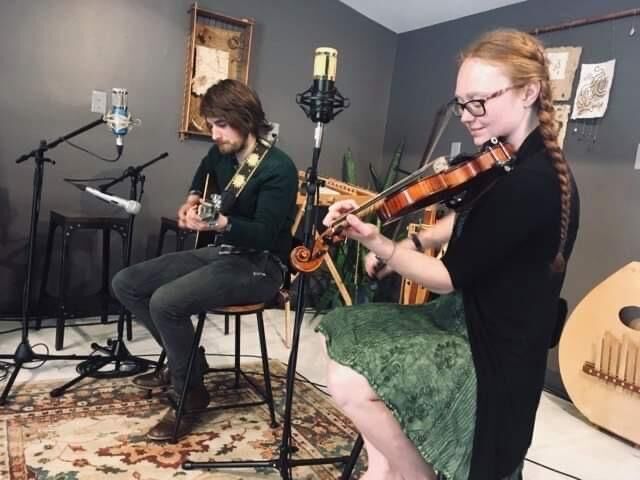 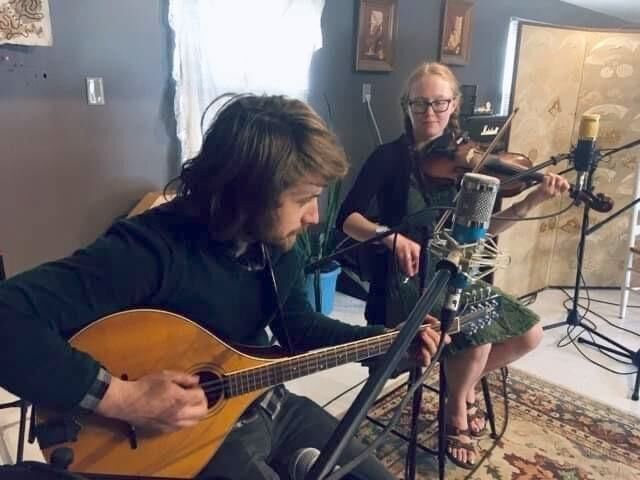 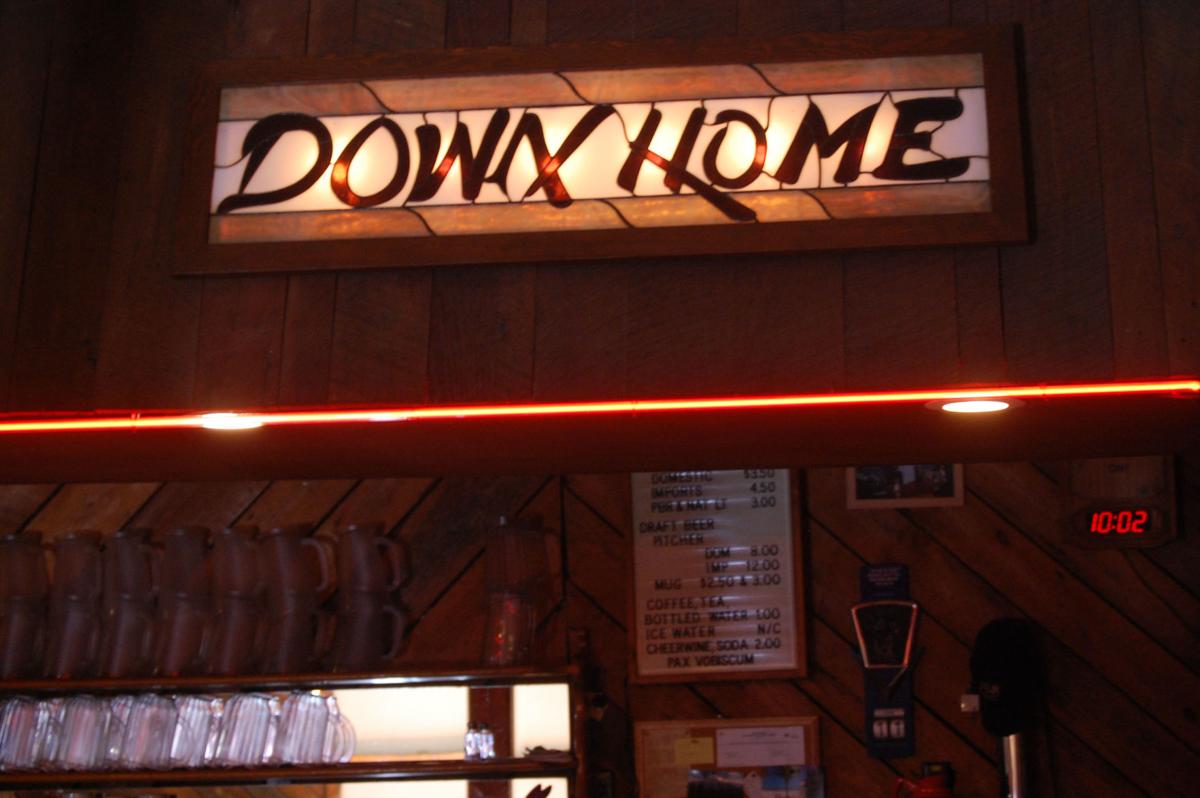 Down Home seats about 150 people and offers a selection of beer and Tex-Mexican food.

Down Home seats about 150 people and offers a selection of beer and Tex-Mexican food.

The landscape of musical entertainment in Johnson City and the surrounding area looks a whole lot different now than early 2020, with some venues being forced to shut down completely due to COVID-19 restrictions that shuttered business.

Festivals were canceled, shows postponed over and over until the realization that coronavirus had seized social gatherings.

As 2021 came, music venues and performers have been champing at the bit to get things going again. And some have developed creative ways to remain in the forefront of their fans’ minds.

Big name artists can easily charge a nominal fee to watch a live concert from the singer’s living room, studio or wherever they choose. Local artists have also used the virtual world to reach their audiences.

But live performances are slowly starting to emerge from the pandemic, at places like Capone’s, The Hideaway, Go Burrito, Jonesborough Barrel House and Tavern and Spring Street Music Room, also in Jonesborough.

Spring Street actually opened virtually right at the beginning of the pandemic in 2020. And performances there are virtual anyway, due to the location’s limited space.

We took over the space last spring, right at the moment the pandemic took hold in the country,” Roxanne McDaniel, co-founder, said.

“We’ve tried to continue the best we can to have the experience of live local music but doing so in a safe manner. We understand times are very difficult for artists, trying to provide as close as possible live music.”

McDaniel said while the livestreams are free, there is a virtual tip jar for viewers to donate.

“We’re just a space where we get together for local music. It’s been very much a community effort; it’s had its challenges … it’s been an overall positive experience,” she said.

The Down Home, one of the most iconic listening rooms in the state, shut its doors March 14, 2020, but is focused on reopening mid-June this year, just in time for its 45th anniversary.

Owner and performer Ed Snodderly said he felt The Down Home could take the hit of being closed, and with donations and two drive-in concerts, area patrons have helped keep the power on.

“We’re projecting to open up mid-June on our 45th anniversary, June 18, at less than minimum capacity, and (we’re) recreating how we do shows,” Snodderly said.

One way is to have two performances, which is the plan for the band Blue Highway.

“There will be two shows with a capacity of 45 people per show,” he said. That’s equivalent to a full house for one show, so he hopes that plan works.

“We’re trying to reinvent how we can be open, how we can stay safe and move forward,” Snodderly said.

“I’ve booked a few shows for the summer and we’ll have the guidelines to keep people safe. The sign out front says ‘Music returning mid-June. Stay diligent,’ ” he said.

Just a few blocks away, Capone’s also felt the squeeze when COVID hit, and the owners are looking forward to moving full steam ahead. The venue is already open for a smaller capacity crowd and there are concerts.

Jared Bentley, lead singer for BIG Son, said he’s just beginning to book performances and said Capone’s is one of the locations he feels comfortable performing at due to the large open area of the stage. That venue also moved to an online concert format, but is now having in-person live shows.