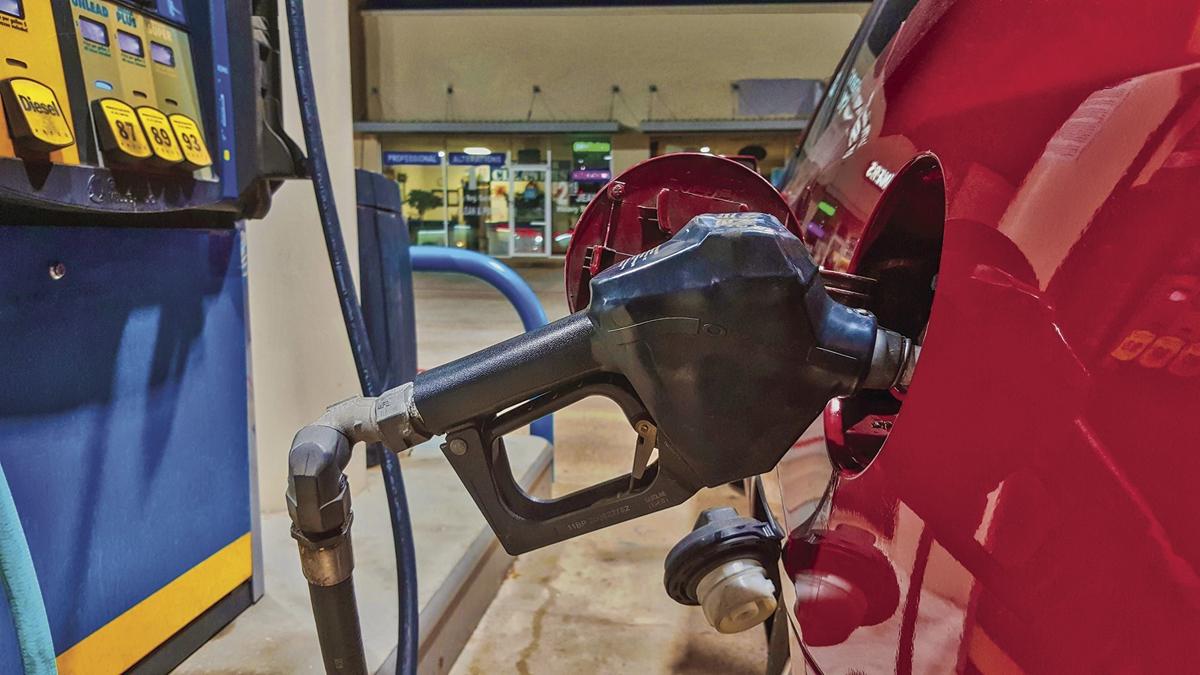 The average price of a gallon of gas held steady at $2.69 in Tennessee last week, but experts say that cost may go up as Memorial Day approaches. 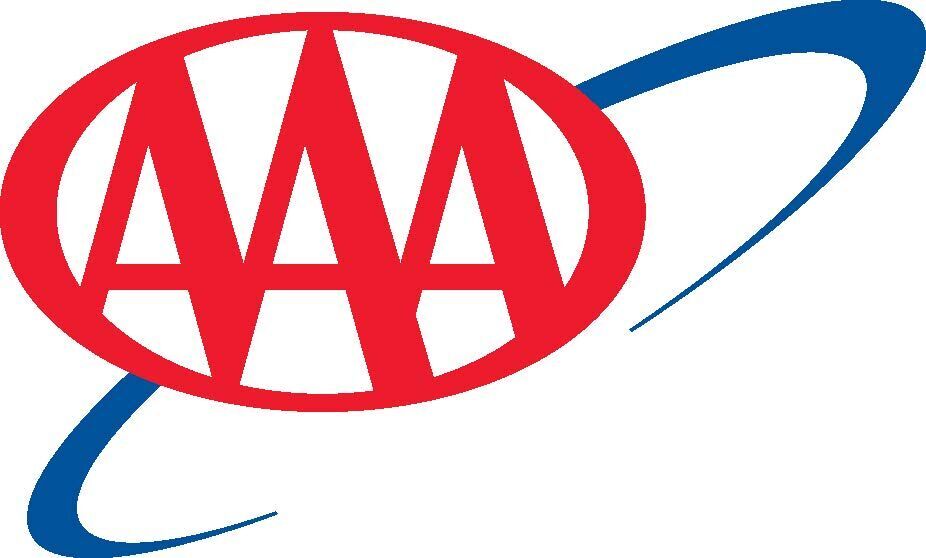 The average price of a gallon of gas held steady at $2.69 in Tennessee last week, but experts say that cost may go up as Memorial Day approaches.

“While April saw minimal fluctuation, May is likely to see much larger increases alongside demand spikes, especially closer to Memorial Day weekend,” said Megan Cooper, spokeswoman for AAA — The Auto Club Group, in a press release. “Compared to May 2019, U.S. gasoline demand is down only 4% and gas prices are, on average, just two cents more.”

• Tennessee remains the 10th least expensive market in the nation.

Most expensive gas prices in the state

Cheapest gas prices in the Tri-Cities

As of Monday afternoon on GasBuddy.com, the cheapest gas prices in each of the Tri-Cities can be found at the following places:

Ten states saw averages increase between 5 and 8 cents, but the majority of states saw increases of 1 to 3 cents. The price changes came amid a flux in supply and demand.

For the week ending April 23, the Energy Information Administration reported gasoline stocks saw a small 100,000-barrel build to reach the 135-million-barrel mark. That is the highest supply rate since the end of February and an 8.3-million-barrel surplus compared to the same time two years ago. While supply increased, demand saw a decrease of 3% to 8.87 million barrels per day.

At the close of Friday’s formal trading session, West Texas Intermediate crude decreased by $1.43 to settle at $63.58, AAA reported.

Although prices ended the day with a decrease, supported by a strong dollar, the price of crude increased by nearly $1.50 per barrel on the week. Increased market optimism that crude demand will recover helped lift prices, despite surging coronavirus infection rates in Asia.

Additionally, prices increased last week after the Organization of the Petroleum Exporting Countries (OPEC+) and its allies, including Russia, recommended leaving in place a recent agreement to gradually increase crude production by at least 2.1 million barrels per day in May and June.

At the next OPEC+ meeting on June 1, the cartel will determine crude output levels for July and August. Prices could continue to climb this week if the market remains optimistic.