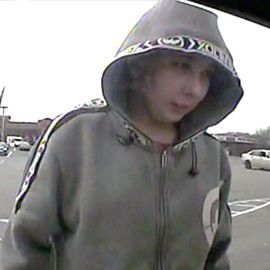 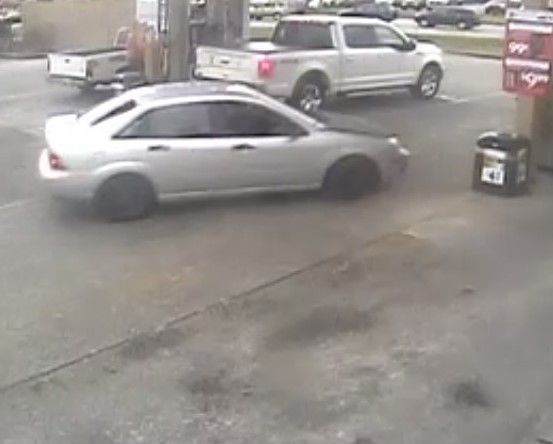 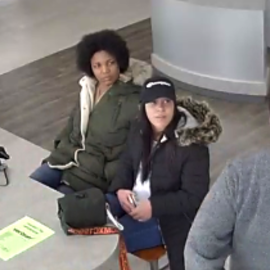 ELIZABETHTON — The Elizabethton Police Department is seeking help from the public in identifying some people who are suspected of criminal activity in the city.

In one of the cases, a photograph of a suspect wearing a hoodie is shown, along with a car the suspect is believed to have used. The release said the suspect is wanted for questioning regarding the use of a stolen credit card at several locations in Elizabethton.

A second photo released by police shows two suspects being sought in an identity theft/fraud case from a local business.

Anyone who believes they have information about any of the suspects may contact Hamm at thamm@elizabethtonpolice.org or 423-297-9002. To submit a tip via text message, text TIPEPD and your tip to 847411.