You have permission to edit this article.
Edit
Home
News
Sports
Obituaries
Living
Photo & Video
Opinion
Classifieds
Send Us Your News
About & Policy
Contact Us
Special Sections
Share This
1 of 3 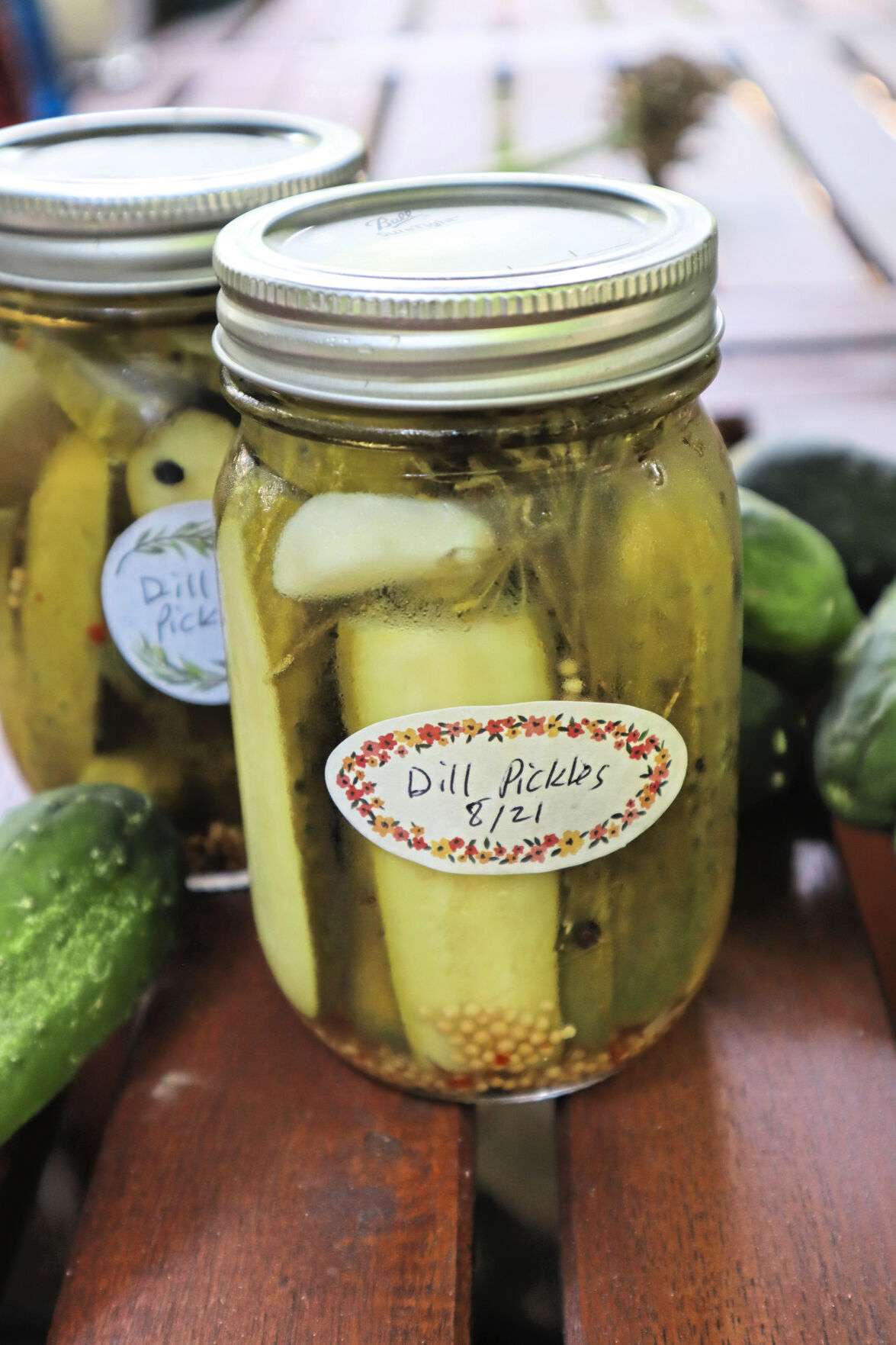 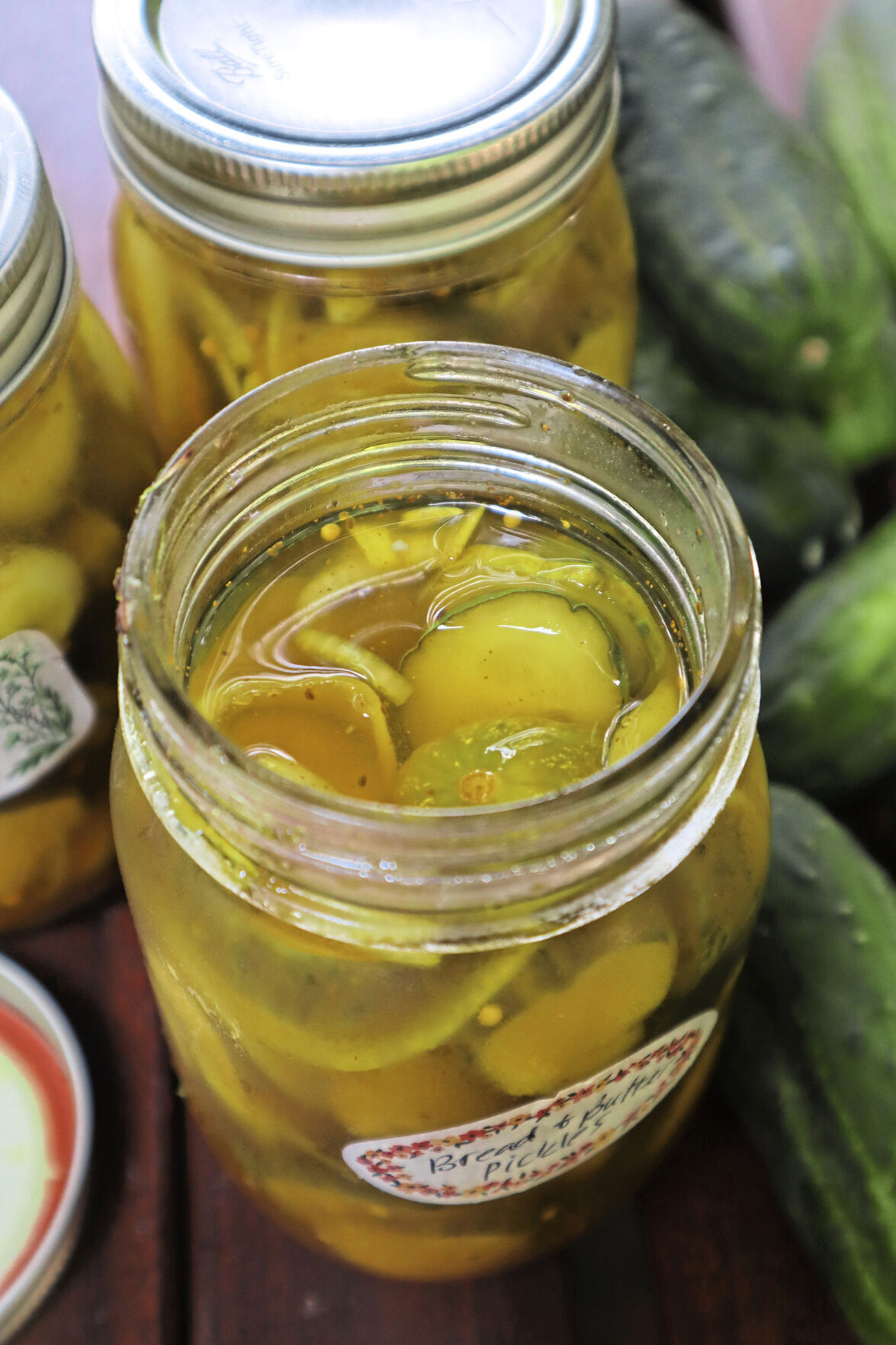 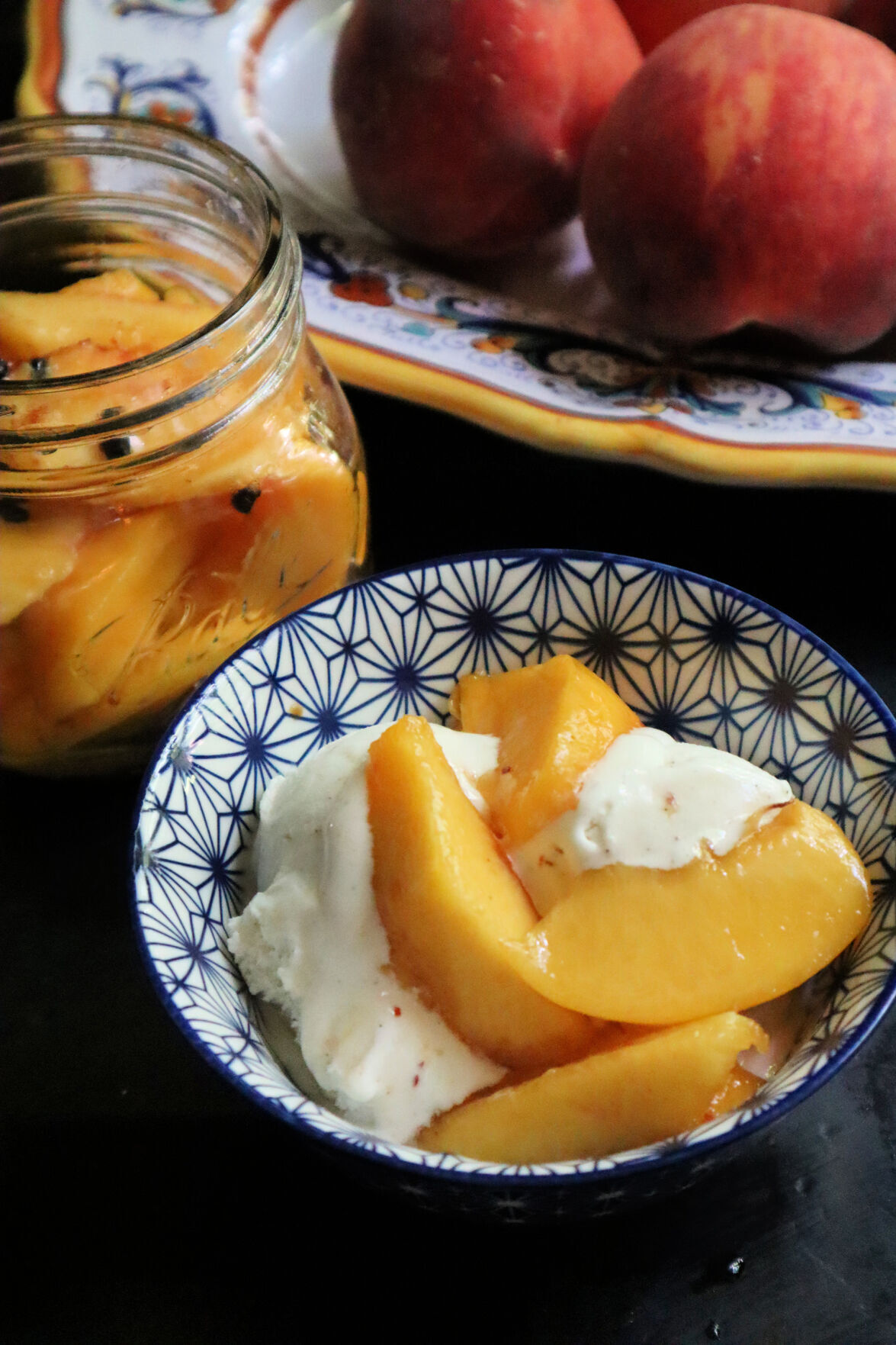 Pickled peaches are easy to make and will add a surprising, summery tang to ice cream or pound cake.

Pickled peaches are easy to make and will add a surprising, summery tang to ice cream or pound cake.

Besides giving hamburgers a crunchy, vinegary finish or a bloody Mary martini its zing, pickles are packed with the good bacteria called probiotics, which makes them terrific for gut health.

You might like pickles even more if you knew how easy they are to make with just a few simple ingredients you might already have in your pantry.

If you go with the refrigerator version, all you have to do it slice a few cucumbers and boil a mixture of water, vinegar, sugar and spices. Fridge pickles are exactly as billed: a type of fresh pickle that goes right into the refrigerator instead of being preserved in a hot water bath and put up. They can last for up to a month chilled, though the longer they sit, the less crisp they become.

For those of you who simply, ahem, relish pickles, we’re providing three recipes for fridge pickles: old- fashioned bread and butter (sweet, with onions), classic dill and quick-pickled peaches, which sound weird but actually taste great on top of pound cake or vanilla ice cream.

All are easy, and just as tangy and flavorful as canned pickles. Be sure to wash the produce thoroughly and sterilize the pickling container before packing the pickles. I use glass Mason jars.

These have a crisp texture and sweet-sour flavor. They pair well with cheese and are awesome on top of a crispy chicken sandwich.

Remove cucumbers to a colander and rinse thoroughly under cold water. Drain well and return vegetables to bowl.

This makes a bit more brine than you’ll need for 4 pint-sized jars, but I hate it when I come up short. Fresh dill, which you can find in bunches at farmers markets, is essential.

Slice cucumbers lengthwise into quarters, or eighths, depending on how fat the cucumber is and how fat you want your pickles. To make dill pickle chips, thinly slice them horizontally.

Divide sliced cucumbers among four 8-ounce glass jars. Divide garlic, mustard seeds, peppercorns among the jars, and add a couple of dill sprigs to each jar.

Bring water, vinegar, sugar and salt to a simmer in a medium saucepan set over medium heat. Stir until sugar and salt dissolve, about 1-2 minutes. Let cool slightly and pour over cucumbers. Set jars aside to cool to room temperature, then place in the refrigerator.

Pickles will get more flavorful the longer they sit in the fridge. They can be stored for several weeks.

Pickling fruit brings out its natural sweetness, with a bit of zip. This recipe for pickled peaches makes an excellent topping for a variety of desserts, including vanilla ice cream. “Very different taste, but good with pound cake,” my sister told me after sampling the jar I gifted her.

Be sure to pick peaches that are ripe but still firm or you will end up with mushy fruit. I used Gochugaru, the Korean version of red pepper flakes, for some extra kick.