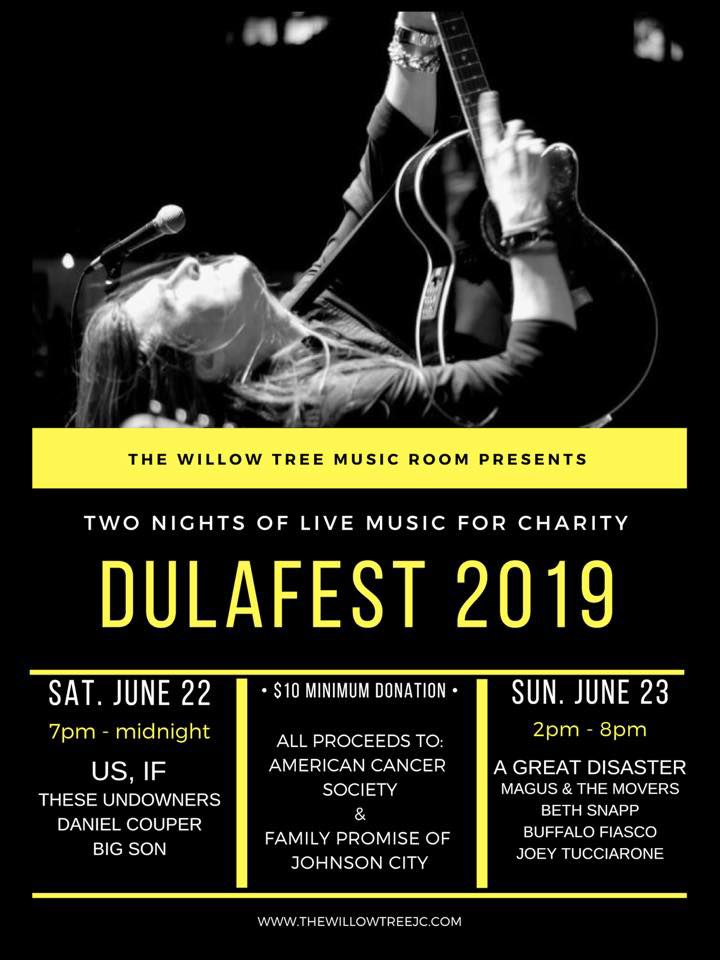 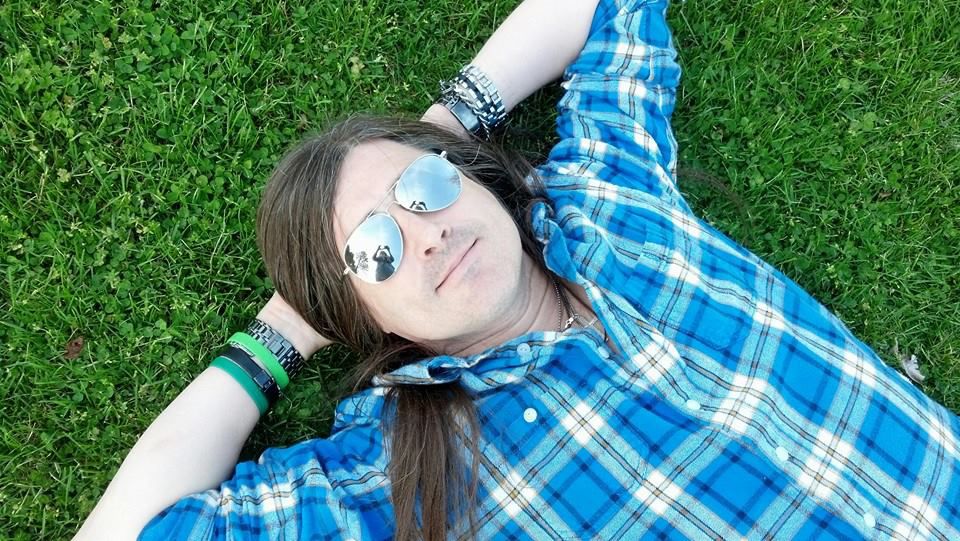 Dr. Dula passed away January 8 at 6:45 a.m. after a courageous battle with brain cancer. 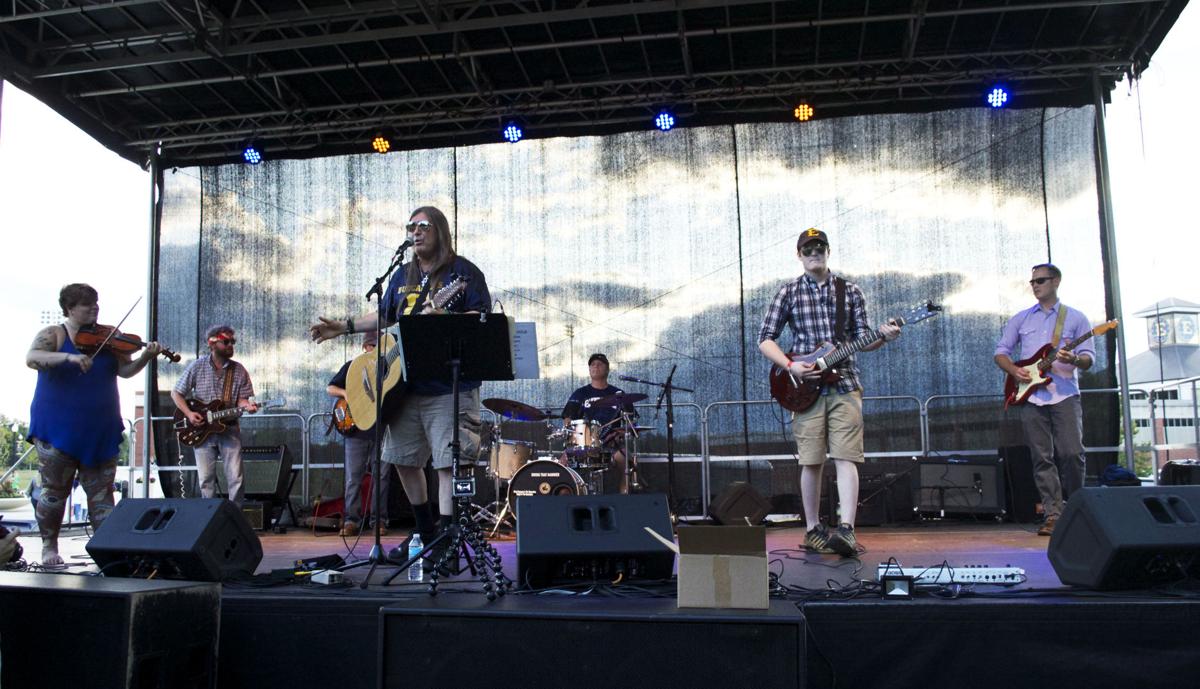 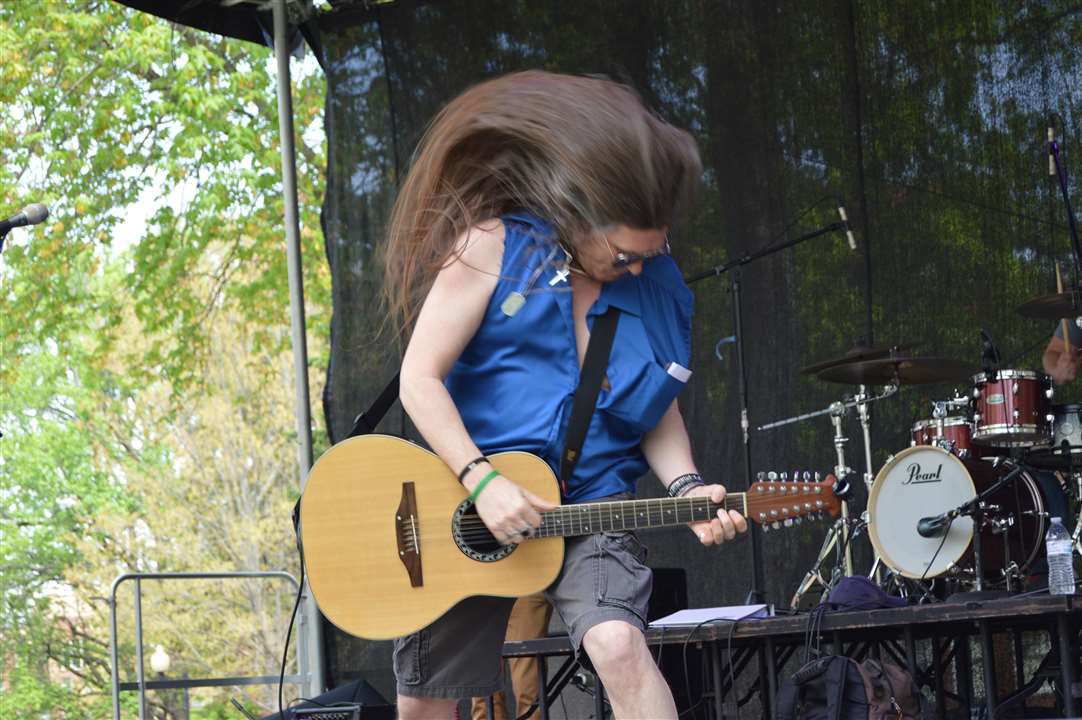 Kryss Dula and Friends performs at ETSU as part of Bucstock. 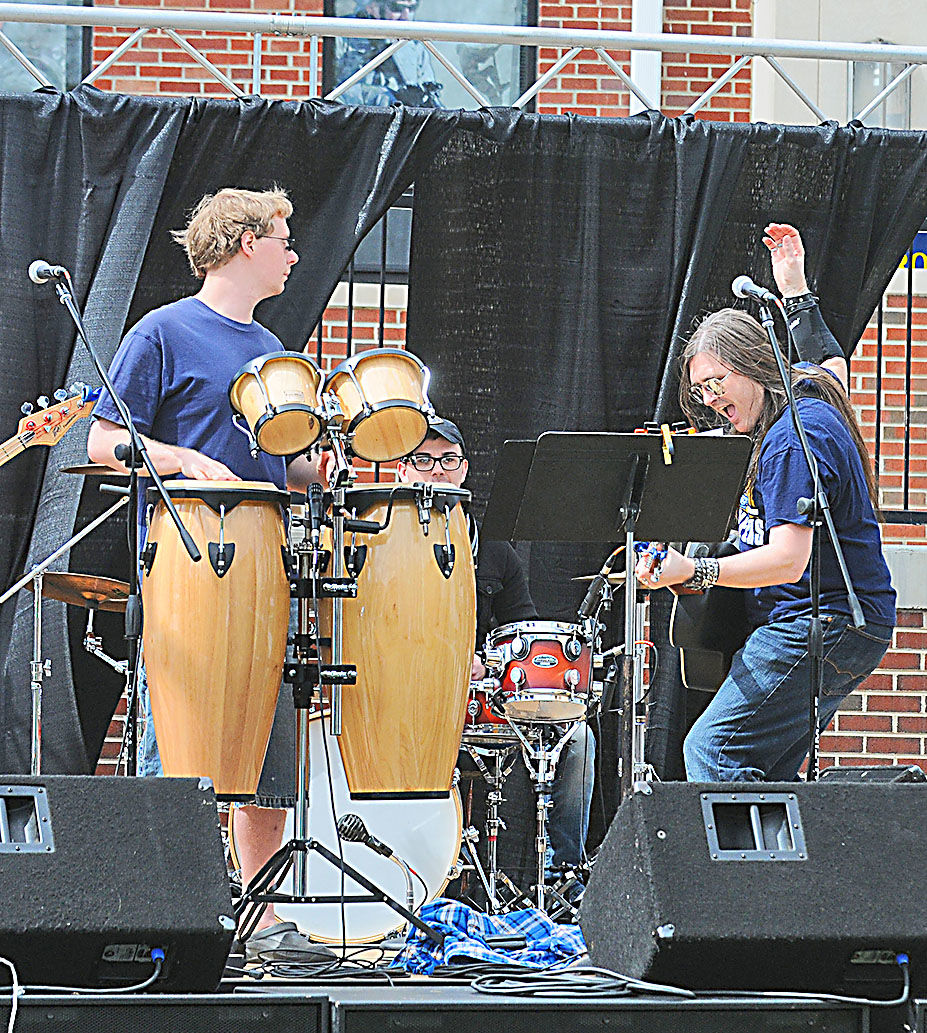 Dr. Dula passed away January 8 at 6:45 a.m. after a courageous battle with brain cancer.

Kryss Dula and Friends performs at ETSU as part of Bucstock.

Music starts at 7 p.m. on Saturday with Us If, These Undowners, Daniel Couper & The Kept Collective and BIG Son. The shows resume at 2 p.m. on Sunday with A Great Disaster, Magus & The Movers, Beth Snapp, Buffalo Fiasco and Joey Tucciarone. The eclectic lineup includes everything from folk to blues to “indie-Americana.”

Dula, 49, a professor of psychology at ETSU since 2004, died Jan. 8 after a two-year battle with brain cancer and a stroke that limited his mobility. He was well known for Kryss Dula and Friends, a group of various musicians performing regularly at local venues. He and his friends utilized their talents and love of music to raise money for local charities. He often introduced the group as one that never rehearsed and which was made up of whoever could make it that night.

Admission for Dulafest will be split between two of Dula's designated charities: the American Cancer Society of Northeast Tennessee and Family Promise of Johnson City.

Both nights will conclude with a special "super jam" of the evening’s performers, paying homage to the classic Dula & Friends concerts that have entertained and inspired our region for over a decade.

Admission is a minimum $10 donation at the door. Only cash will be accepted for the cover.