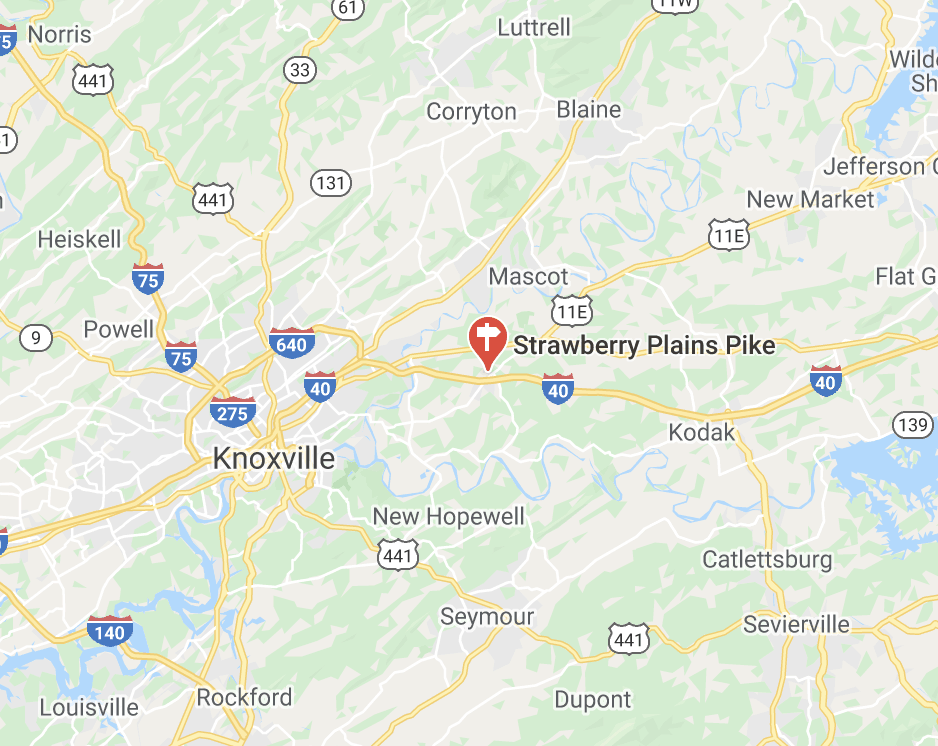 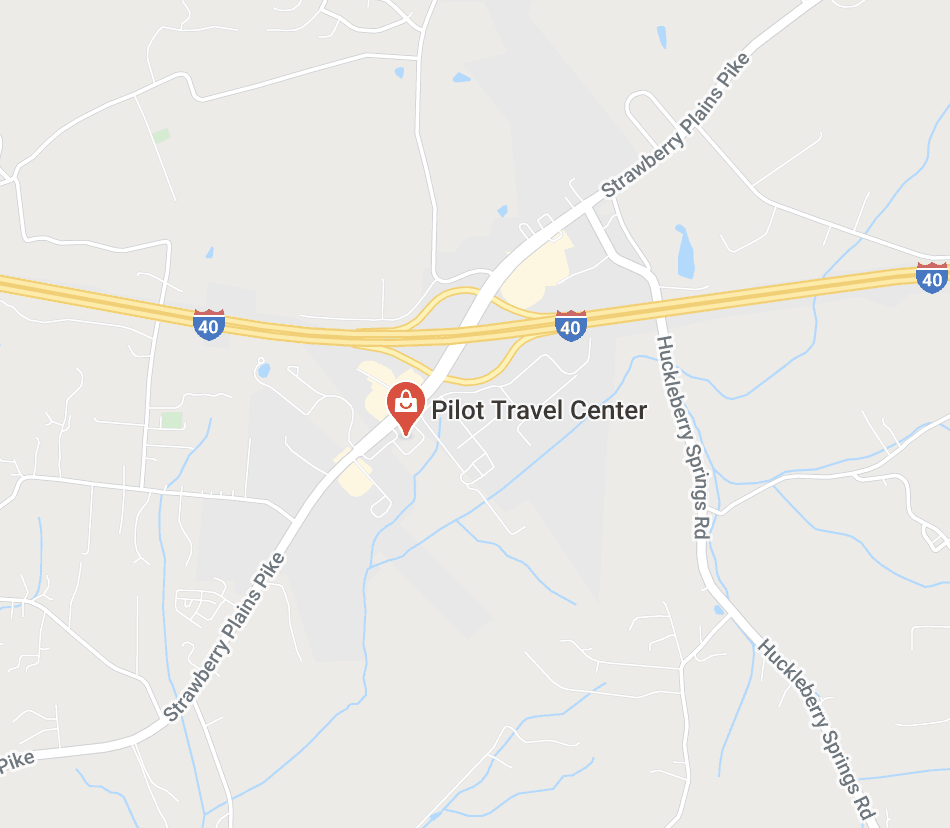 KNOXVILLE — A sheriff’s deputy who responded Tuesday to a travel center in Tennessee where multiple people were stabbed shot the alleged assailant, authorities said.

The Tennessee Bureau of Investigation and several police agencies responded to the scene at the Pilot Travel Center off Interstate 40 in Knox County, officials said.

Multiple people were stabbed, but only one was brought to the hospital by ambulance, Rural Metro Fire Capt. Jeff Bagwell told news outlets. He said a deputy shot the assailant and no law enforcement officers were injured. Further details of the shooting were not immediately released.

The Tennessee Bureau of Investigation tweeted that agents were on the scene of a reported officer-involved shooting and the agency would release more information later.