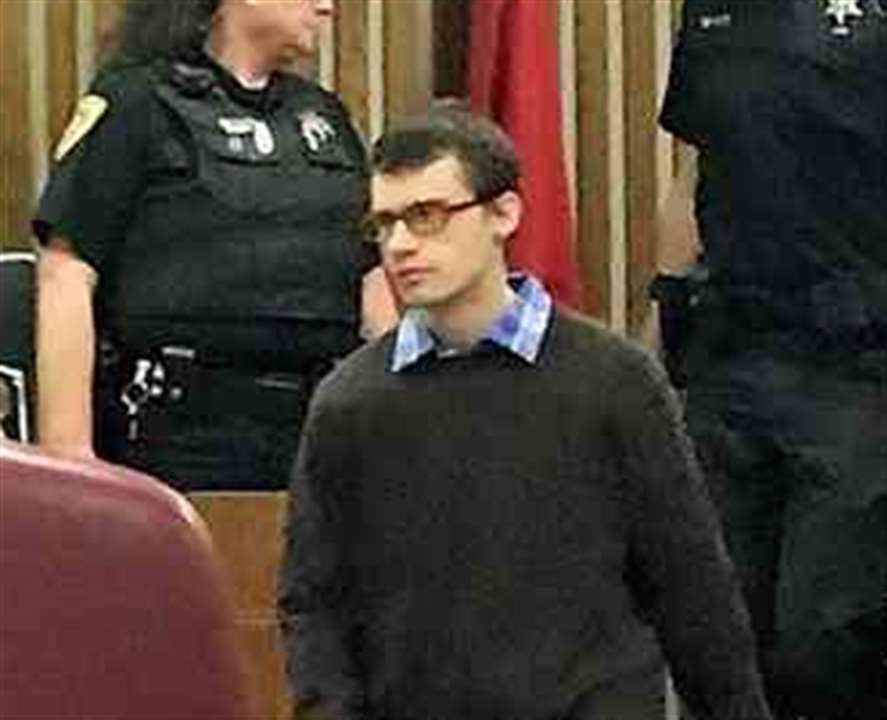 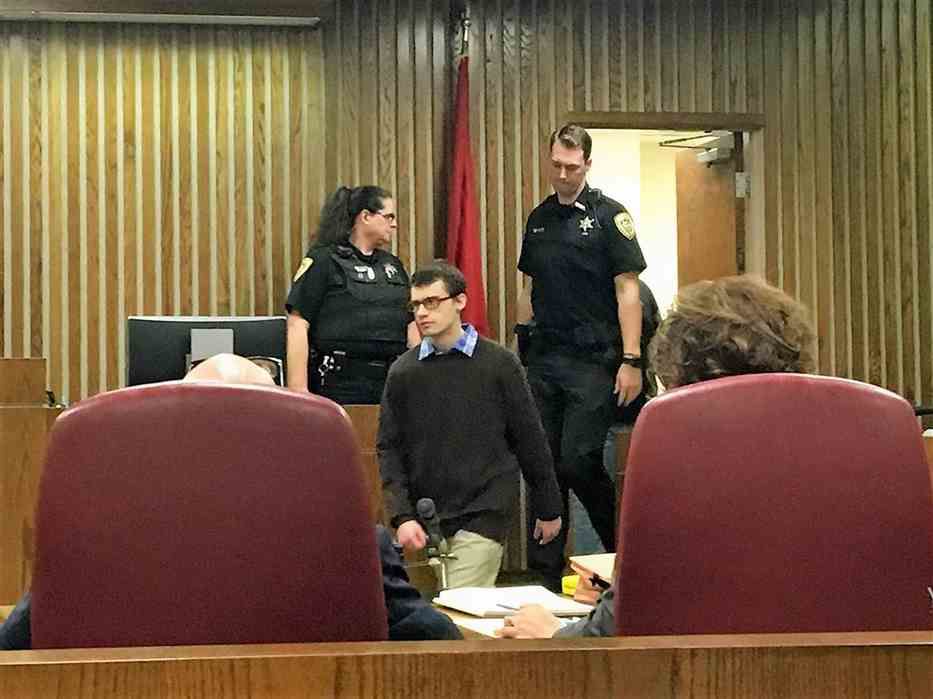 BLOUNTVILLE — A Sullivan County jury has returned guilty verdicts of first-degree murder against Robert Seth Denton for the 2015 slayings of his mother, stepfather and grandmother.

The decision was announced shortly before 2 p.m. in Criminal Court in Blountville, following nearly two days of deliberations and a trial that lasted all of last week. Denton was also found guilty of two counts of aggravated assault and reckless endangerment in the shooting deaths.

Denton was accused of entering his grandparents’ Bristol home on Aug. 29, 2015 through the back door, then fatally opening fire on three family members with a rifle while six young children were present. Five of the juveniles are Denton's siblings.

For more details on this developing story, visit our partners at TimesNews.net.