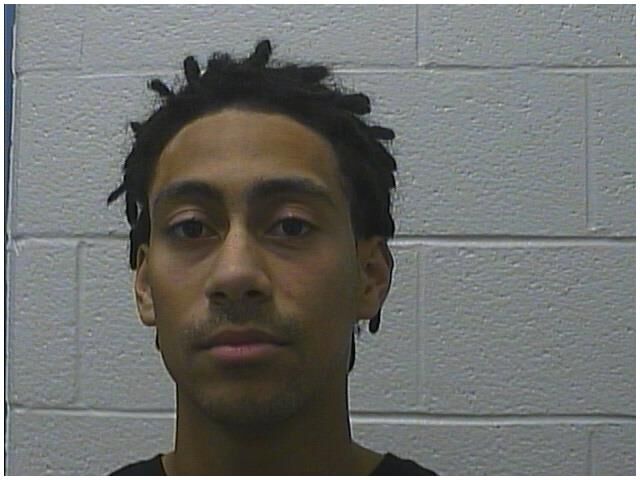 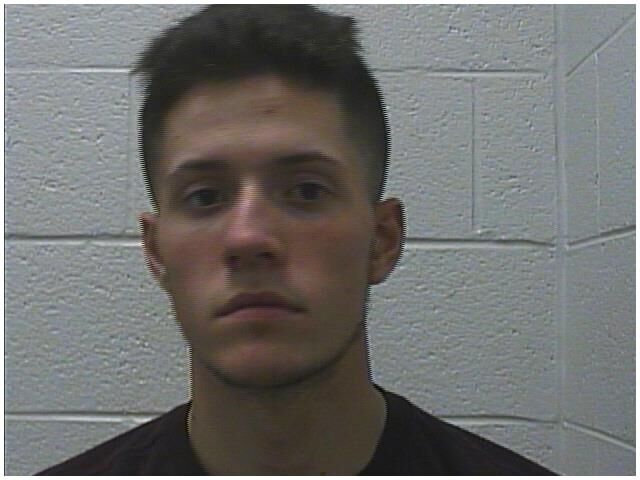 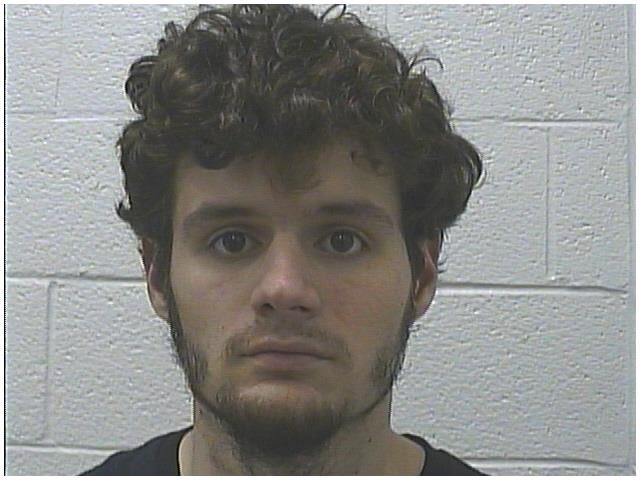 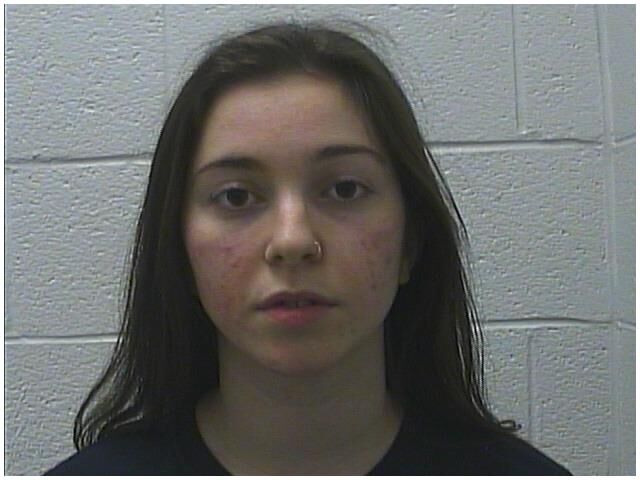 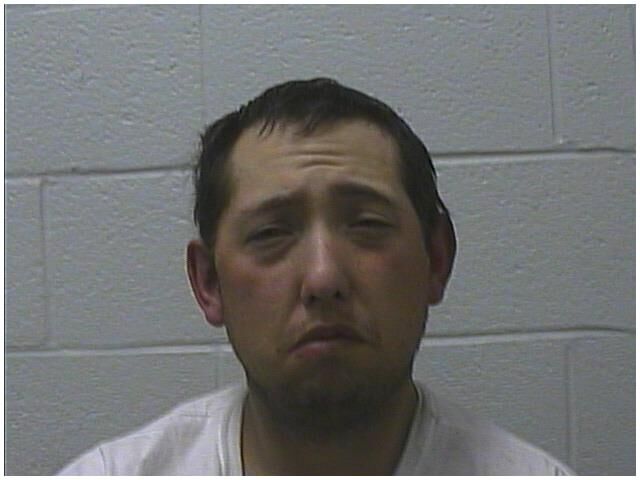 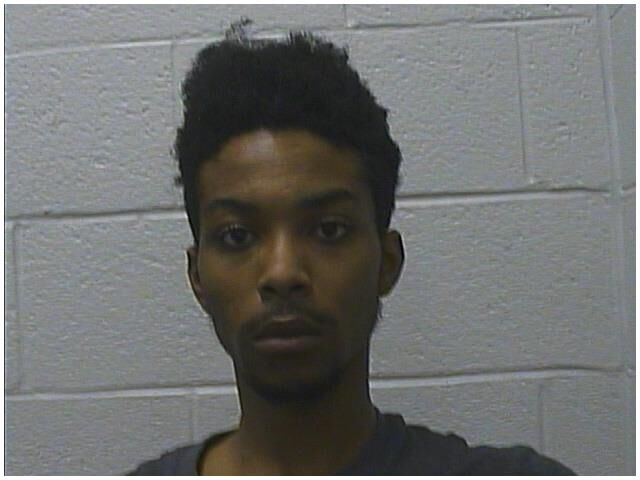 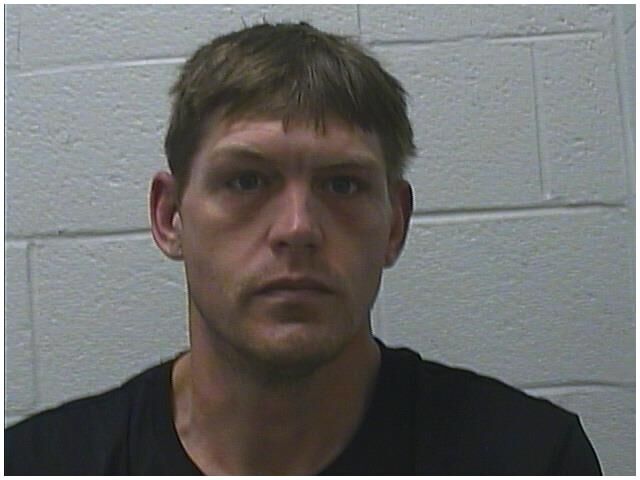 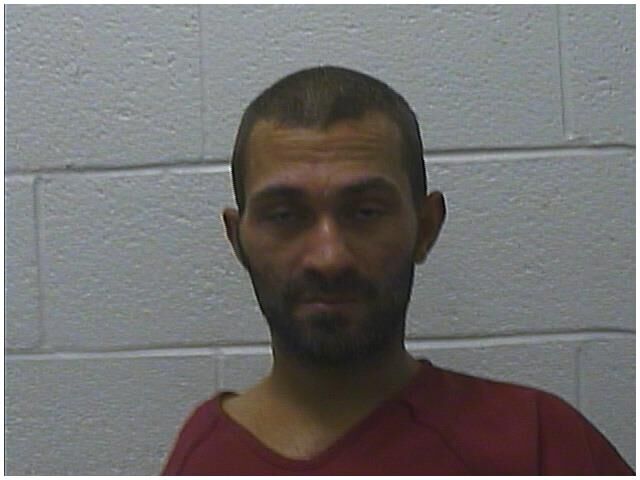 Four men were arrested Jan. 4 for a burglary that hadn’t even been reported while they were being questioned about an unrelated burglary at the same location that occurred more recently. Caleb Harless, 21; Austin Brower 19; Trevor Mullins, 22, all of 1909 E Watauga Ave, Johnson City; and Raven Ingram 19, 240 S Austin Springs Rd, Johnson City were arrested after they admitted to a January 2020 burglary at the TVA Credit Union Ballpark, home of the Johnson City Cardinals.

According to police, the four men admitted breaking into the ballpark in January 2020 when they stole a bag of Dippin Dots ice cream and two boxes of Snickers ice cream bars. The total value of the items was $83. All four were arrested and held in the Washington County Detention Center.

Other recent felony arrests by the Johnson City Police Department:

Cheyenne Lowery, 37, 170 Hall Road, Jonesborough on charges of possession of schedule IV for resale, possession of methamphetamine for resale, felon in possession of a handgun, drug paraphernalia, and resisting arrest. Officers served outstanding warrants on Lowery after he was seen at the Econolodge Hotel in Johnson City. During the arrest, officers located approximately 449 Xanax pills, approximately 7.6 grams of methamphetamine, drug paraphernalia, and a handgun in the hotel room. $5,608 in cash was also seized from Lowery. The outstanding warrants that Lowery was arrested on were for two separate incidents in which Lowery ran from Jonesborough Police Department in a vehicle on Nov. 3, 2020, and again from Johnson City Police on Nov. 21, 2020. In reference to these incidents he is charged with two counts of felony evading, two counts of driving on a revoked license, and two counts of running a stop sign. Lowery was held in the Washington County Detention Center in lieu of a $51,000.

Darian Delapp, 22, 336 Preservation Circle, Johnson City Monday on charges of felony evading arrest, resisting arrest, assault on an officer, no seat belt and possession of drug paraphernalia. An officer initiated a traffic stop on a vehicle being driven by Delapp around 12:20 a.m., Monday, Instead of immediately stopping, Delapp drove to a nearby apartment complex occupied by his family and friends. When the officer approached the man, Delapp was uncooperative and refused to exit his vehicle. Delapp resisted his arrest and bit an officer while being handcuffed. He was held in the Washington County Detention Center in lieu of a $8,000.00 bond.

Matthew Adams, 36, 2303 Sinking Creek Rd Johnson City on charges of driving under the influence, two counts of simple possession, resisting arrest, and possession of methamphetamine with intent to manufacture, deliver or sell. Officers responded to the intersection of West Mountcastle Drive and North Roan Street regarding a vehicle stopped in the road around 4:10 p.m. on Jan 9, and the driver appeared to be passed out. Upon arrival, officers found Adams unresponsive in the driver's seat. After being checked by medical personnel, Adams was asked to exit the vehicle, at which point he refused. In an attempt to get Smith to peacefully exit the vehicle officers explained to Adams that there was a warrant for his arrest and he needed to exit the vehicle. After being asked several more times he continued to refuse to exit the vehicle and braced himself in the vehicle. At this point, a physical struggle ensued eventually leading to officers using pepper spray on Adams. Once Adams was in custody officers located drugs in the vehicle. The outstanding warrant for Adams charged him with possession of methamphetamine with intent to manufacture, deliver or sell, simple possession, unlawful drug paraphernalia, and violation of the light law. Adams was held in the Washington County Detention Center, on a $21,000 bond.

Jason Smith, 26, no address given, on shoplifting and burglary charges Jan. 9. Officers responded to Wal-Mart Supercenter, 3111 Browns Mills Road, around 4:19 p.m. on a reported shoplifting. The investigation showed that Smith had concealed two items. After passing all points of sale without paying, Smith was stopped and the items were recovered. It was also learned that Smith had previously been convicted for shoplifting and was prohibited from being at Wal-Mart. Before officers arrived, Smith ingested an unknown substance and due to his level of impairment, and for his safety, he was transported to the Johnson City Medical Center. Later the same day Smith was picked up from the hospital and transported to the Washington County Detention Center, where he was held in lieu of a $6,000 bond.

Charles R. Jones, 62, 429 Cash Hollow Road, Johnson City on charges of burglary and shoplifting. At approximately 12:50 pm officers responded to Belk’s, 2011 N Roan St on a reported shoplifting. The investigation showed that Jones removed several items of jewelry from store packaging and concealed them and walked out of the store. Jones was stopped and the items recovered. It was also learned that Jones had previously been convicted for shoplifting and trespassed from Belk’s. Jones was transported to the Washington County Detention Center, where he is being held in lieu of a $6,000 bond.