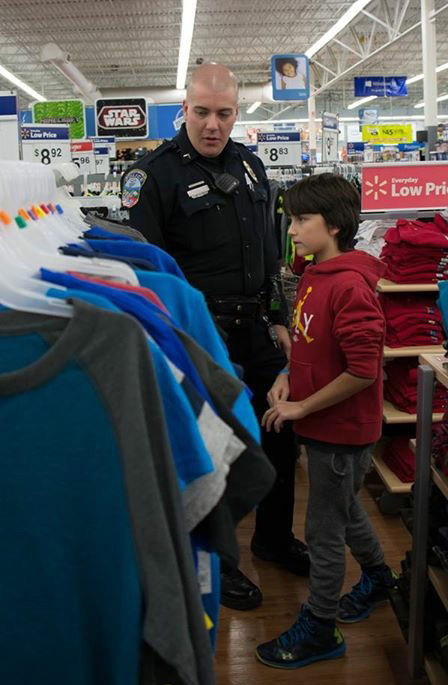 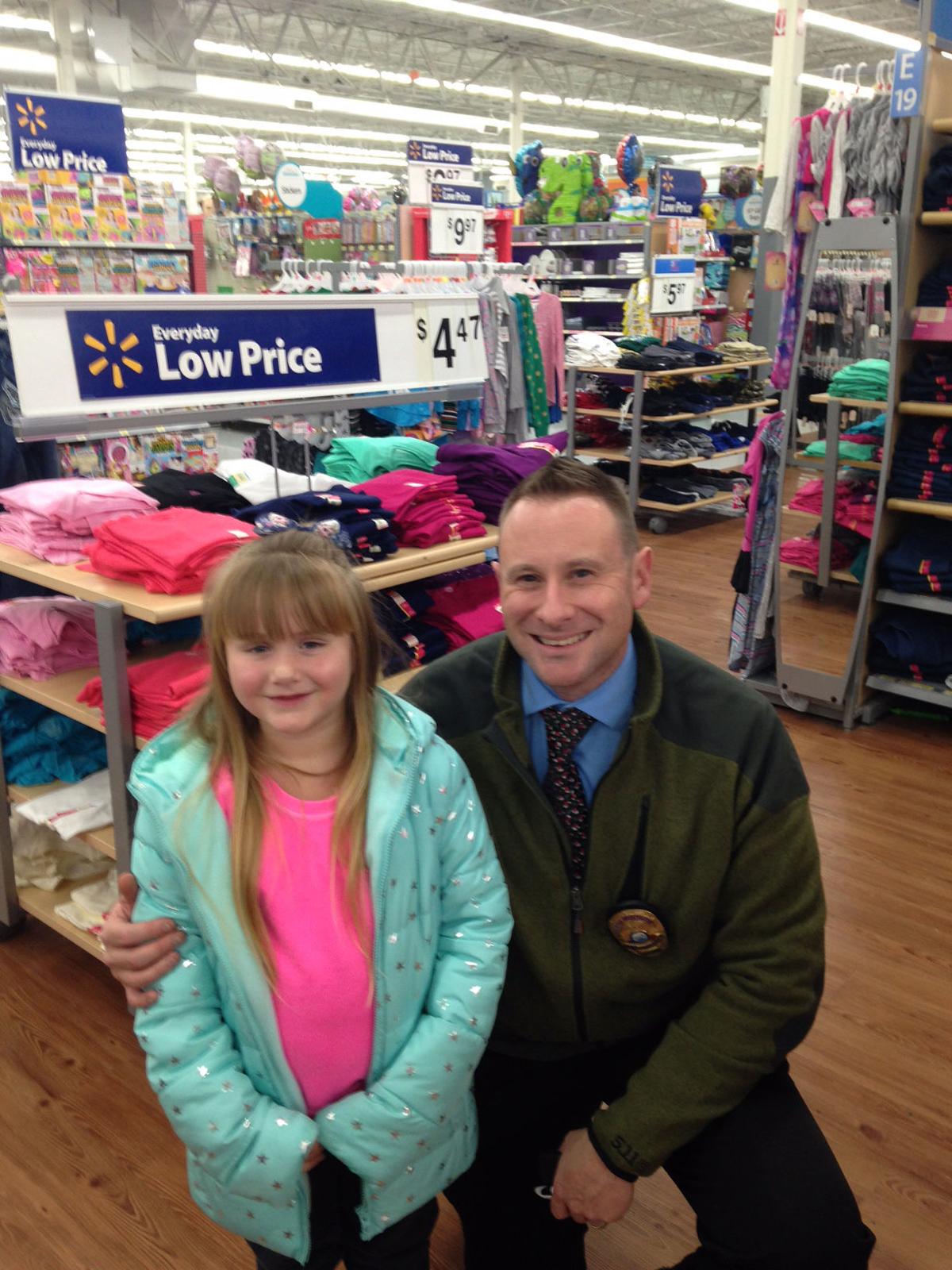 The Shop with a Cop officers

The Shop with a Cop officers

The children were paired with an officer, and the two discussed their Christmas list during a pizza party. The children were then loaded into party buses and limousines and the entourage was escorted by officers to Walmart on Browns Mill Road.

After the shopping spree, participants’ families were provided with a Christmas food box and ham as well as additional gifts for Christmas morning.

“Spending time with these kids and being a small part of helping them to enjoy Christmas is the best feeling in the world,” Johnson City Police Officer Brittney Eberhardt said. “We are just so grateful to all of our community partners who made it possible.”

“We would love to see the event continue growing at this rate so that we can reach even more children,” Eberhardt said. “I feel like our officers get more out of this event than the children do. It’s amazing to see how many of them are so selfless and want to spend their money buying for others. They embody the spirit of Christmas, and we are privileged to be able to be part of it.”