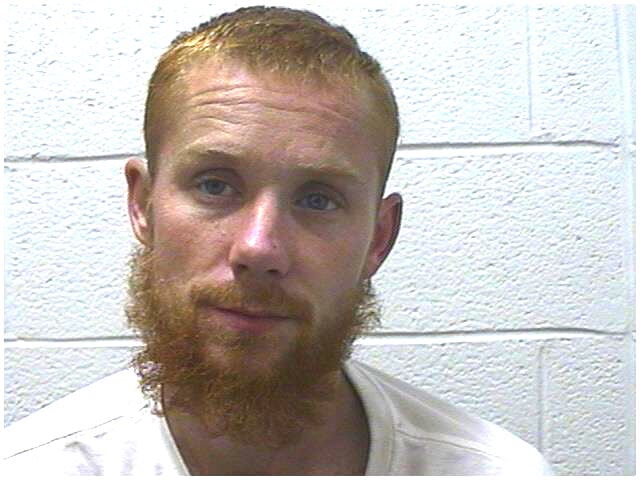 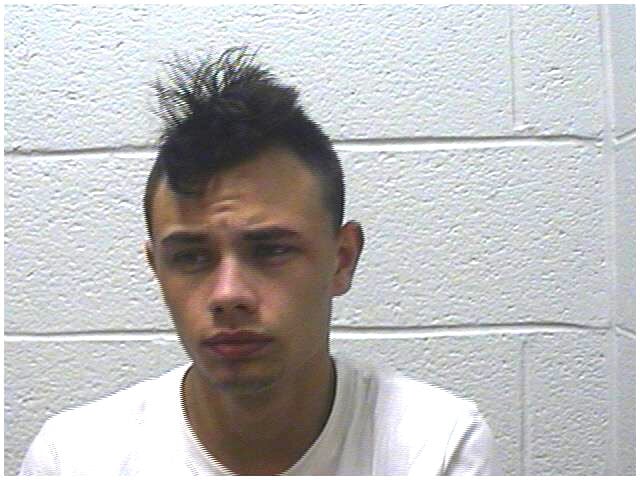 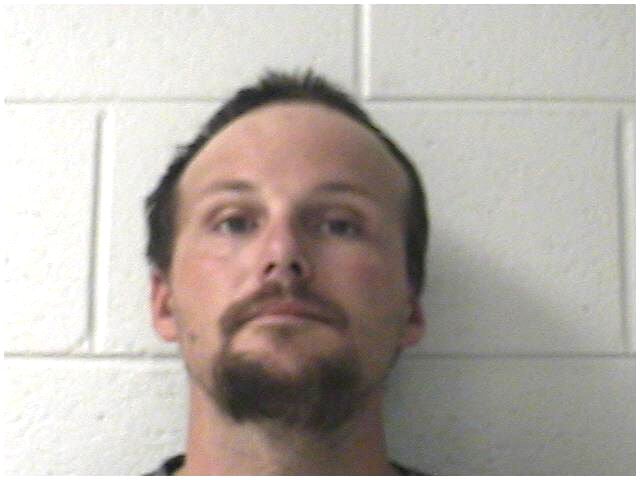 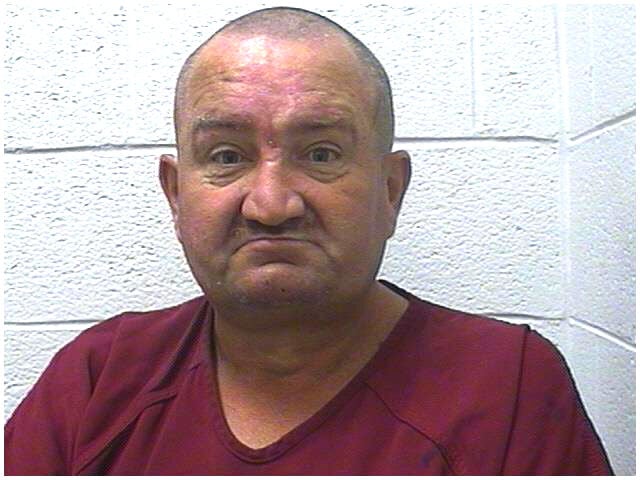 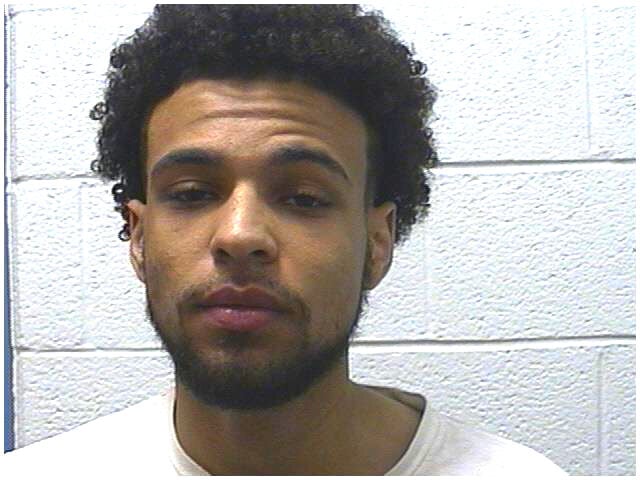 Brother cut: A Johnson City man told police he was injured Monday night as he struggled with his brother over a knife. About 9:20 p.m., police went 715 Nathaniel Court, Apt. 102, to check on a domestic disturbance report. The victim told police Ridge Conley, 27, 1220 Carrol Creek Road, threatened him with a knife, and as the victim tried to take the knife from his brother, he received a cut on his wrist. EMS treated him at the scene. Conley was arrested at the scene and charged with domestic aggravated assault. He was jailed in the Detention Center under $5,000 bond awaiting a Sessions Court appearance set for Tuesday.

Stolen car: Johnson City police said they found an Elizabethton man driving a stolen vehicle on Monday. Zaylor Arnett, 21, 208 Marion Branch Road, was charged with theft over $2,500. Police said they spotted Arnett driving a gray Mazda 6 in the parking lot of Econolodge, 207 E. Mountcastle Drive, about 8:45 p.m. The vehicle had been reported stolen from Elizabethton earlier that day. Arnett was held in the Washington County Detention Center under $5,000 bond awaiting a Sessions Court appearance set for Tuesday.

Knife threat: An Erwin man was arrested Monday in Johnson City following accusations he threatened a woman with a knife. Eddie W. Effler, 36, 3420 Temple Hill Road, was charged with aggravated domestic assault. About 3 p.m., police were called to 209 W. Watauga Ave. The victim told police the two had been arguing when Effler produced a fixed-blade knife, stating he would “cut her guts out.” She told police Effler ran toward West Fairview Avenue. Police soon found him in a parking lot at 208 W. Fairview. He was held in the Detention Center under $10,000 bond awaiting a Sessions Court appearance set for Tuesday.

Neighbor’s broken nose: An argument between Tree Streets neighbors Friday ended with one man suffering from a broken nose and the other in jail. About 6:30 p.m., police went to 302 W. Poplar St., where they arrested 56-year-old Kenneth Richards of that address. Police said Richards had been in an altercation with a neighbor and struck the neighbor, causing a broken nose and concussion. Richards was charged with aggravated assault. He was held in the Detention Center under $10,000 bond and arraigned Monday in Sessions Court.

Woodstone invasion: A 19-year-old man forced his way into a Woodstone condominium Friday, police said, resulting in an aggravated burglary charge. About 3 p.m., police went to Woodstone, a gated complex off East Oakland Avenue. They said Dominic Parks, 812 Morningside Drive, had forced entry into a condo occupied by an ex-girlfriend. He then took a cellphone from her and left the area before police arrived. Police obtained a warrant for Parks’ arrest and he later turned himself in. Parks was held in the Detention Center under $20,000 bond and arraigned Monday.

Heroin, crack and marijuana: An undercover operation led Johnson City police to arrest a man Thursday on several drug offenses. Police said Anthony J. Jackson, 44, was arrested after an investigation involving narcotics being sold at his residence at 2709 S. Roan St., No. 10. Investigators conducted undercover buys of crack cocaine from Jackson during the month of April, and on Thursday, they executed a search warrant. Jackson tried to flee from police but was taken into custody inside the residence. Investigators said they found heroin, crack cocaine, and marijuana inside the residence, as well as two handguns and $4,333 in cash. Jackson was charged with two counts of sale of schedule II substances, maintaining a dwelling where narcotics are kept or sold, possession of schedule I drugs for resale, possession of schedule II drugs for resale, possession of schedule VI for resale, two counts of possession of a firearm by a convicted felon, resisting arrest, and unlawful possession of drug paraphernalia. He was held in the Detention Center under $90,000 and arraigned Friday.