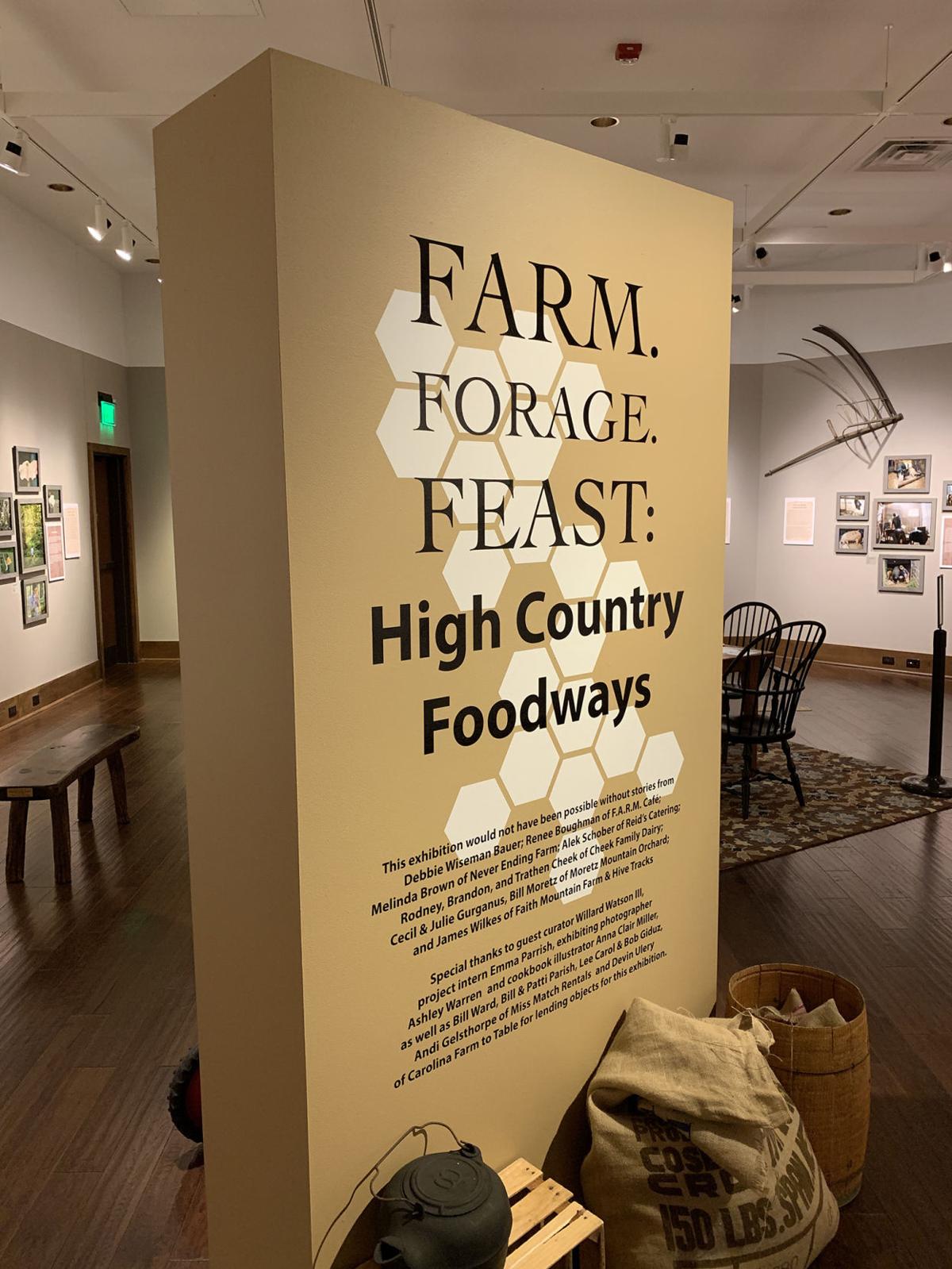 The exhibit runs through April 20 at the Blowing Rock Art & History Museum. 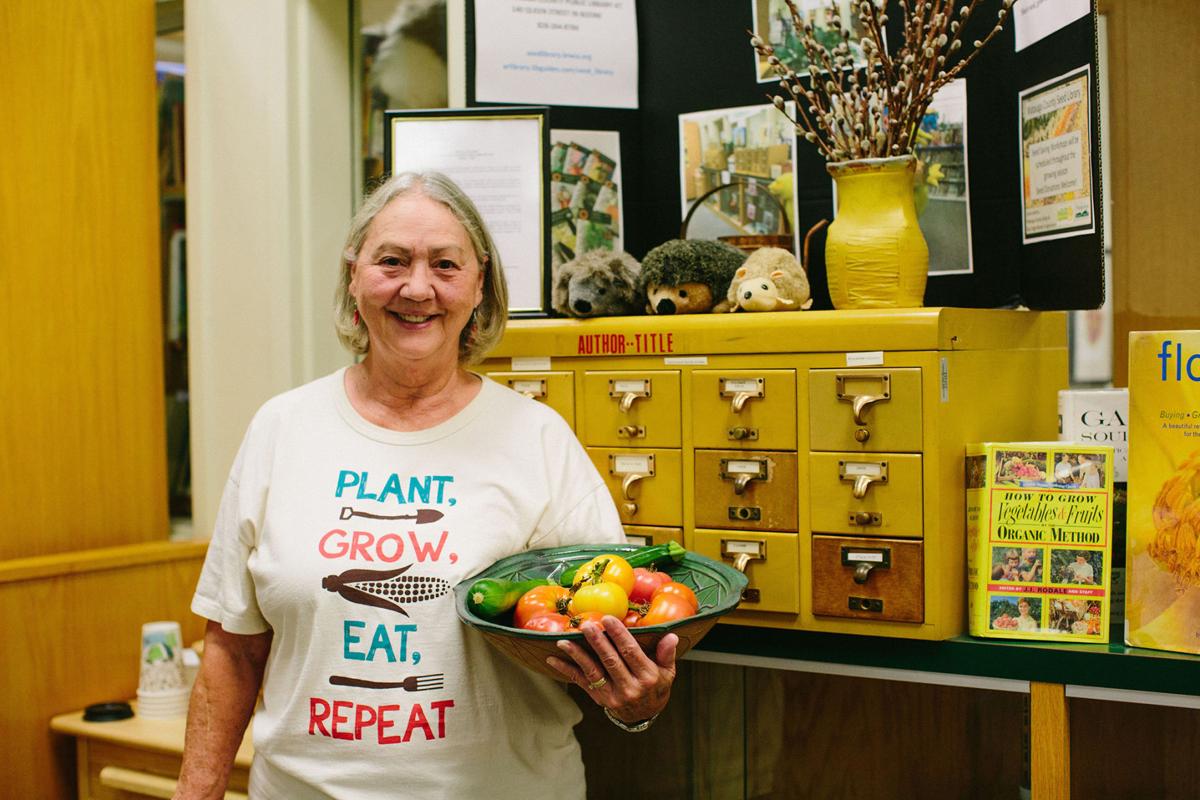 Debbie Bauer is known throughout Western North Carolina for her canning skills. 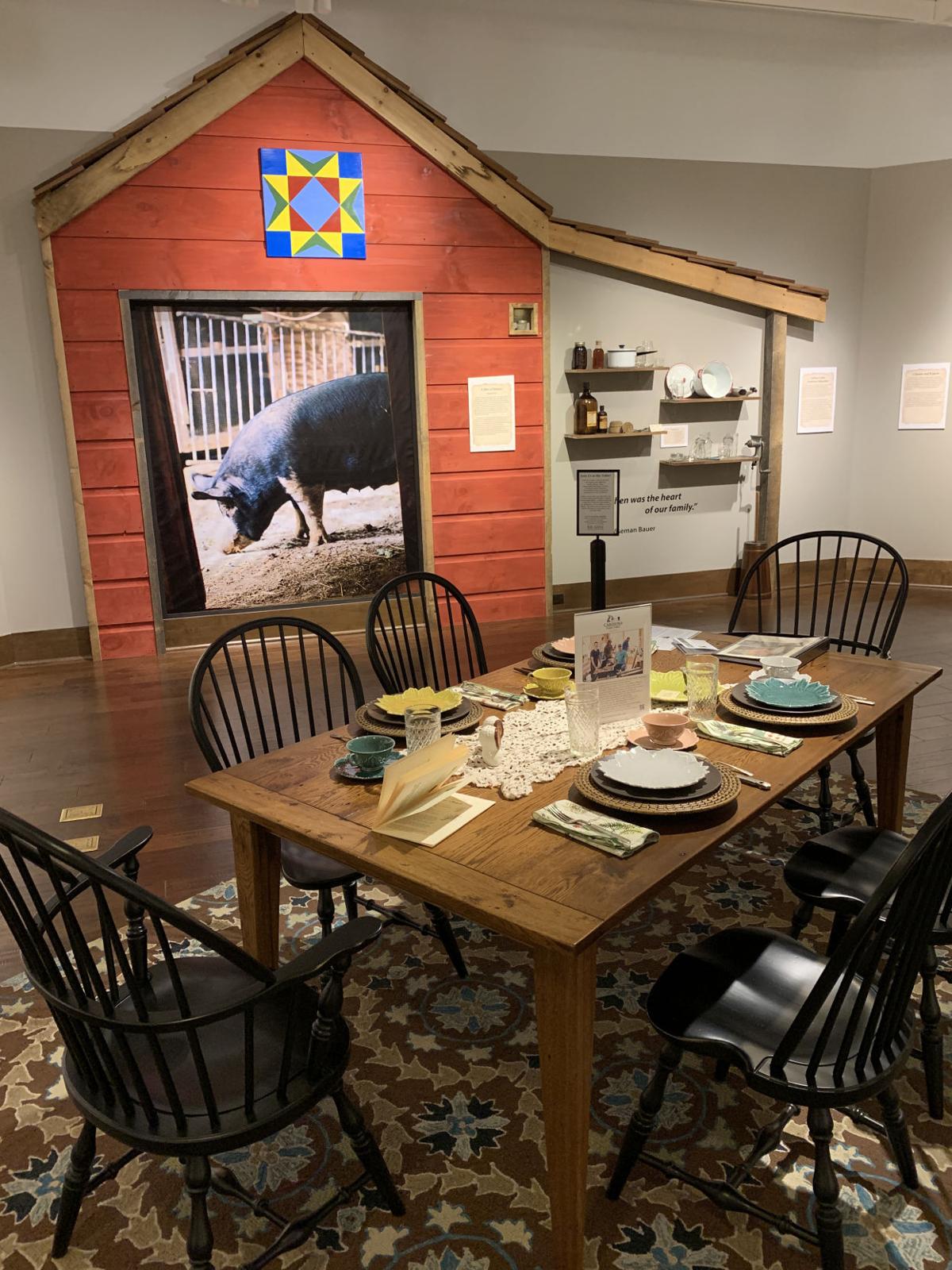 The exhibit runs through April 20 at the Blowing Rock Art & History Museum.

Debbie Bauer is known throughout Western North Carolina for her canning skills.

“It’s just a very plain potato salad that doesn’t have pickles or eggs in it. It’s really just celery and onions, but it’s the way you take vinegar, sugar, salt, and pepper and let it soak into the warm potatoes for about 30 minutes before you add the rest of the stuff.”

Debbie told her story to Willard Watson III, Program and Outreach Director for the Blowing Rock Art & History Museum in North Carolina. Watson chose to interview her because of her reputation as an outstanding canner, another skill that hearkens back to her German grandmother. Debbie’s story, and many others, are featured in an exhibit currently running at the museum entitled Farm, Forage, Feast: High Country Foodways.

Debbie says her grandmother “canned everything. Every vegetable you could imagine, and I remember she had a humongous ceramic crock that she would make pickles in, fermented pickles. . . . Seeing what she did and going into that pantry and seeing every color of the rainbow food, and eating it, too, just really inspired me, as I got older to start doing that myself.”

Debbie teaches at the Educational Garden at Bethel School Garden, which is part of the Blue Ridge Women in Agriculture organization’s Community of Gardens. She is the former Garden Coordinator of the Appalachian State University Sustainable Development Edible Schoolyard. And she helped start seed libraries in Watauga and Ashe counties.

Visitors to the museum can learn about Wisconsin native Alek Schober, whose father taught him how to forage mushrooms. Alek says his favorites are morels, and his favorite way to prepare them is in a succotash, with lima beans, carrots, tomatoes, corn, and butter. In response to Watson’s question about any special tools needed for foraging, Schober said, “I use a knife and netted bags, or something to let bugs and debris fall out as well as the spores so that you’re spreading the spores as you’re foraging. That’s pretty important to me.”

Schober starts his foraging in South Carolina and works his way north as the season changes. He says over-harvesting and improper harvesting have made mushrooms like chanterelles scarce in the North Carolina mountains. That’s where the knife comes in, so that the main part of the mushroom remains underground to regenerate.

“When you have a big pile of mushrooms that were collected from the same spot for eight years in a row, it’s kind of like having money in the bank, because they’re going to come back next year in the same spot because they were picked correctly,” Schober said in his oral history interview. “It’s a really good feeling.”

Visitors to the museum can learn the story of Faith Mountain Farm, an apiary in Creston, North Carolina, that was started by James and Shannon Wilkes as an experiential classroom for their home-school children. Using the knowledge he gained while acquiring a Ph.D. in computer science at Duke University, Wilkes developed Hive Tracks software, now an app that helps beekeepers around the world keep track of data about their hives.

Moretz Apple Orchard in Boone is featured in the exhibit. It’s a third-generation orchard that grows over 100 varieties of apples. Bill Moretz says the Sweet 16 is one of his most popular varieties. “The flavor will just knock your socks off,” he tells Watson. “It’s sweet, it’s tart. The after flavor of it, people describe it as nutty or butterscotch.”

Farm, Forage, Feast is a rich collection of information about the traditional and emerging foodways of the North Carolina mountains. Watson says the exhibit is a way to “highlight some of the beautiful people and culture of the High Country.”

The Blowing Rock Art & History Museum is located at 159 Chestnut Street. The exhibit runs through April 20.