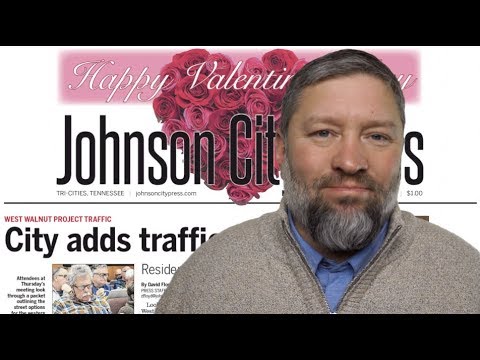 The victim of a drug-related robbery committed by five people pleaded guilty in Washington County Criminal Court last week for killing one of his attackers.

The shooting happened Jan. 16, 2019, at 415 Cash Hollow Road after five people showed up at Miller’s residence and robbed him and held a gun on his grandmother. When the five fled the scene, Miller got a gun and shot at the fleeing people. Shelton was shot and killed while the other four drove off.

Shortly after the shooting, Miller and his girlfriend, Summer Bentley, also fled the scene. They were later arrested in Seymour after after a chase and a three-hour standoff with officers from multiple police agencies. Bentley was charged with accessory after the fact.

Elizabethton Police were called to Traveler’s Inn on W. Elk Ave. Thursday afternoon after receiving a complaint of a lodger refusing to check out of his room.

As officers arrived at the motel shortly after 2:30 p.m., the man barricaded himself in the room, leading police to cordon off the motel, evacuate adjacent rooms and close neighboring Mill Street as a safety precaution.

A few moments later, a shot was fired from inside the room. After attempts to communicate with the man went unanswered, the officers entered the room and discovered he had shot himself. The incident had initially been described as a shootout, but police later indicated only the one shot was fired.

A 30-year veteran of the Tennessee General Assembly, Crowe said he decided to get into the race for Congress after talking to his family, hearing from constituents and being encouraged to do so by residents throughout the 1st District.

A number of candidates for Congress have picked up their qualifying petitions, or have discussed doing so, and have until noon on April 2 to return them. Among them are former state Rep. Charles Allen, former Johnson City Mayor Steve Darden, and former Kingsport Mayor John Clark.

As of Friday, at least two Republican candidates have picked up qualifying papers in Sullivan County for the 1st District race. They are Nichole Williams, who calls herself a “feisty-conservative-patriot,” and Sullivan County Attorney Dan Street.