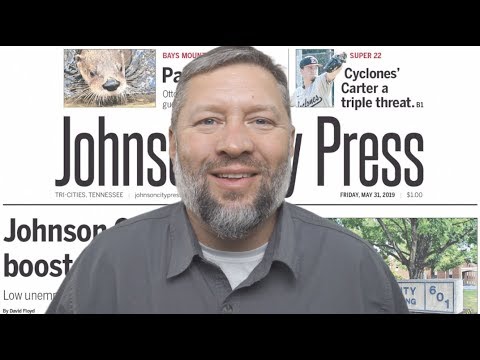 Special counsel Robert Mueller broke his silence Wednesday, admitting he was legally barred from charging President Donald Trump with a crime, and if he could have cleared Trump of obstruction of justice he “would have said so.”.

The special counsel’s remarks, his first in public since being tasked with investigating Russian interference in the 2016 presidential election, stood as a strong rebuttal to Trump’s repeated claims that he was exonerated and that the inquiry was a “witch hunt” that found no crime.

Mueller made clear he was barred from indicting a sitting president and that it was Congress’ job to hold the president accountable for any wrongdoing.

Mueller is being pressured to appear before Congress to explain further, but as of now his investigation, and his time with the Justice Department, is over. He has made it clear to Congress that his testimony would most likely offer no new information.

Bailey was struck by 2010 Ford Edge, and was dead from the impact by the time police arrived at the scene near the West Market Walmart around noon. The Johnson City Police Department’s Traffic Reconstruction Team was continuing to investigate, after witnesses reported seeing the victim step into the lane of oncoming traffic.

In another traffic-related story, the Tennessee Highway Patrol reported Thursday that a large adult black bear had been killed in Kingsport overnight.

THP officers reported that the bear was found at Mile Marker 1 in Sullivan County near the Virginia state line and West Stone Drive, and left this reminder on Twitter:.

“It’s sad when these beautiful animals, native to our region, are killed…You never know what may run out in front of your vehicle. Both hands on the wheel!”

If you don’t mind a bit of a drive to see some first-rate entertainment, I’ve got a suggestion for the weekend.

The Carter Family Fold in Hiltons, Virginia, will present the 2nd Annual Appalachia Rising concert this Sunday at 2p.m., featuring the legendary Marty Stuart and his Fabulous Superlatives. Opening the show will be Folk Soul Revival and the Virginia Luthiers Band, and tickets are going fast.

If you like good music, and you want to see a great show Sunday afternoon, this is the place to be, folks. Have a great weekend!