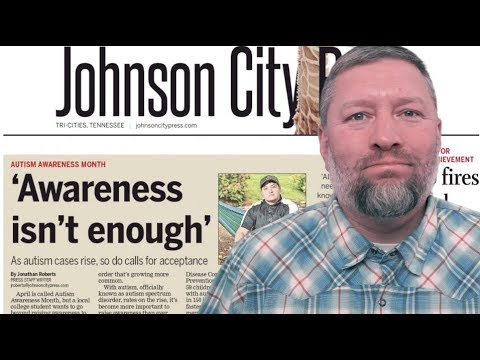 The event, organized by seven teachers, was held in response to Tennessee House Bill 0939, Governor Bill Lee’s educational savings account proposal, which passed as the result of a controversial floor vote the following day.

Under the education savings account proposal, eligible students attending public schools within Davidson, Hamilton, Knox and Shelby counties, which have been identified as the lowest performing schools in the state, could receive $7,300 in public funds for private schools or other educational-related expenses. The amendment also creates a pool of grant funds for struggling public schools outside of those four counties.

To jumpstart the program, Lee wants to allocate $25 million per year for the next three years for education savings accounts, but detractors claim that is additional money that could be spent on bettering public education, citing Gov. Bill Haslam’s BEP Task Force that found public education in Tennessee is underfunded by $500 million.

After selling its local manufacturing plants and moving its headquarters, global NN Inc. surprised some local officials by announcing last Thursday it will totally leave Johnson City by the end of June.

Over the past three years, local economic development officials kept hope that the 200 high-paying jobs the company promised Johnson City would stay. In 2017, three months after the city amended its tax incentive agreement with the company to give it more time to create those 200 jobs, NN sold its bearings plants in Erwin and Mountain City, and two months later announced its corporate headquarters would move to Charlotte.

Tax incentives and agreements with Johnson City required jobs numbers that were never met, and officials seem determined to recoup monies owed, promising to hold the company to the 2015 payment in lieu of taxes, or PILOT, agreement it signed with the city.

Johnson County authorities are searching for a man they said held a woman hostage and raped her.

John Ross Gray is a white male, 5-feet, 11-inches tall with brown hair and brown eyes, and he is accused of holding a woman against her will and raping her multiple times before fleeing on foot. Carter County law enforcement is assisting in the search because of Gray’s unspecified ties to the county, and the Tennessee Bureau of Investigation is also helping.

The Johnson County Sheriff’s Office asked anyone with information that might help find Gray to call 423-727-7761.

The “Flame of Hope” was carried from the Johnson City Municipal and Safety Building to East Tennessee State University’s Mini-Dome, where it lit the cauldron to officially mark the beginning of the Summer Games for Tennessee’s Area 3, which includes competitors from Washington, Carter, Unicoi and Johnson counties. The aim of the Torch Run was to raise awareness and funds for the annual Special Olympics.

Funds were raised to send local athletes to the Summer Games, and local t-shirt producers Boomtown provided shirts for the event, which should still be available. The shirts sell for $18, or $20 for sizes 2X and 3X. If you get the chance, please support the Special Olympics and your local Special Olympics athletes.