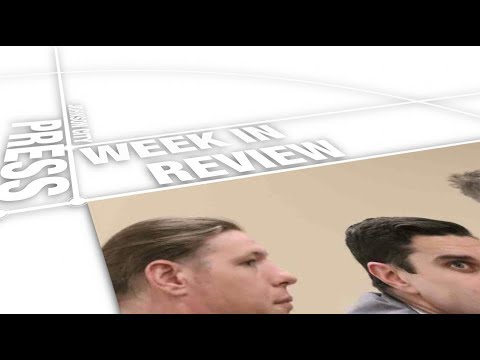 The long held dream of a Boones Creek K-8 school is finally becoming a reality, as students can expect to walk through the doors of their new school in about seven months.

Washington County Board of Education members took a tour of the site Wednesday, and marveled at the progress in the classrooms, the cafeteria and gym. Some board members remembered looking up at the sky for their last visit, and while the building doesn’t have heat yet, architect Tony Street estimated that the project sits at about 65 percent completion.

The school will open its doors after two years of construction, with a state-of-the-art kitchen, two hard-wired computer labs for testing, WiFi installed in the floor to give the building complete WiFi saturation and audio enhancement in classrooms. The building will also offer bulletproof glass in the building’s foyer and high-definition cameras screening the entire facility. Completion of the school is expected by July 1, when the department will begin moving in books, crayons, desks and computers.

The death of Joseph Lockner at the Washington County Detention Center in late December came as the result of a targeted attack, according to authorities, and now six individuals have been charged in his assault and homicide.

John Z. Woodard, Jonathan R. Pearson, Wesley E. Close, Cody J. Albu, Steve Necessary, and Glendon R. Wilkerson have all been charged with crimes ranging from reckless homicide and aggravated assault to conspiracy and acting as an accessory after the fact.

Pearson had been released from jail prior to the charges being filed, and is not in custody at this time. Officers went to Pearson’s home to arrest him, but he, his wife and their child were not home. The other offenders remain in custody at the jail, awaiting further action.

The six accused inmates are spending time at the Detention Center on an array of charges related to theft and drug possession, weapons charges, and assault.

A triple murder defendant is attempting to keep testimony from another inmate from being introduced at his trial, claiming the man is an “agent of the state.”

Derrick Benjamin Sells is awaiting trial in the shooting deaths of Kyanna Howes Vaughn and Robert Aaron Vaughn, a young couple shot to death in December of 2017, leaving their two young children at home alone to face the aftermath. Kyanna Vaughn was pregnant at the time of the shooting, resulting in the third homicide charge.

Defense attorneys Steve Finney and Scott Shults filed a motion earlier this month asking Criminal Court Judge Lisa Rice to throw out any statements Sells may have made to any of several inmates who were assigned to “babysit” him after a suicide attempt shortly after his arrest. The motion centered on inmate Jason Greer, who claims “Mr. Sells gave him details about the alleged crime,” and also gave information to detectives about other ongoing cases.

At one point in the hearing, Assistant District Attorney General Erin McArdle asked Judge Lisa Rice to prevent the media from disclosing Greer’s name because it could endanger his safety.

Initially, Rice did just that, ordering a Johnson City Press reporter to hold Greer’s name, at risk of being held in contempt of court. Later in the hearing, however, Rice reversed that ruling, citing a Tennessee Supreme Court decision that once information was released in a public hearing, it was public record and the media could not be ordered to omit it from any reports.

To keep abreast of the case as it moves forward, follow Becky Campbell’s articles online, or in the pages of the Johnson City Press.