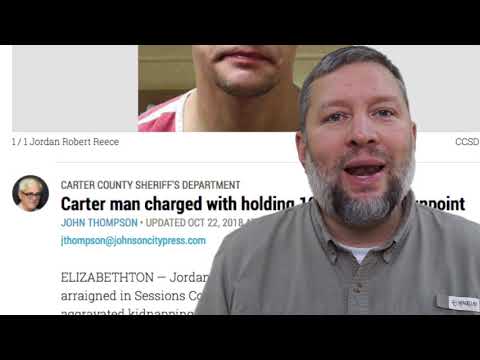 Federal authorities have detained a person in connection with the mail-bomb scare that widened to 12 suspicious packages containing crude pipe bomb all sent to political figures who have criticized Donald Trump or worked against his agenda.

The discoveries — 12 so far — had officials scrambling to locate a culprit and possible motive, so they naturally started looking in Florida, more specifically a postal facility in Opa-locka, Florida, where they believe some packages originated. That information led to the arrest of 56-year-old Cesar Sayoc, of Aventura, Florida. Sayoc is an ardent supporter of Trump, and his van, covered in pro-Trump, anti-Democrat images, was seized by officials this morning.

Attorney General Jeff Sessions announced earlier the Justice Department was dedicating every available resource to the investigation, saying “We will find the person or persons responsible. We will bring them to justice.”

President Trump, on the other hand, complained that “this ‘bomb’ stuff” was taking attention away from the upcoming election and said critics were wrongly blaming him and his heated rhetoric. He says he has no plans to contact anyone on the list of recipients.

A man accused of robbing the Pinecrest Branch of Carter County Bank on Wednesday is now in federal custody on a charge of armed robbery.

59-year-old Jerry Bowman of Johnson City was arrested several hours after the robbery after a Johnson City Police officer stopped a Ford Fusion similar in appearance to the one described in a press release, and a subsequent search turned up a $20 bill in Bowman’s wallet that matched one taken during the robbery.

After a search of his home turned up the gun used during the crime, he apparently admitted to committing the crime.

21-year-old Jordan Robert Reece was arraigned in Sessions Court on Monday on kidnapping charges after deputies responded to an incident last Friday in which Reece allegedly held 10 people against their will at gunpoint, including 5 children, at a home in Siam.

Two women contacted officers at 1p.m., claiming they had managed to slip away from the house when Reece fell asleep, after holding them against their will since around 12:30 a.m. When deputies arrived at the residence, they knocked on the door and told the hostages to come outside. The officers then went inside and reported finding Reece in bed with a woman, where he was taken into custody.

To end things on a good note, I’ll leave you with a few photos of students at Lake Ridge Elementary school, who decorated pumpkins this week to look like their favorite book characters.

Great inspiration from these young folks for those still looking for pumpkin ideas!