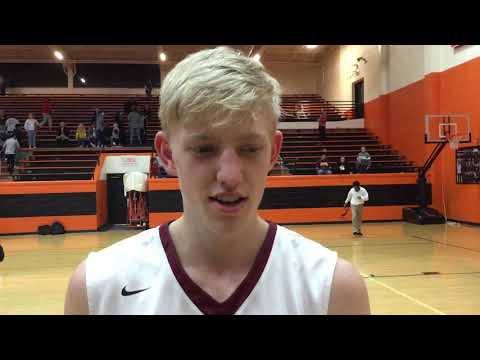 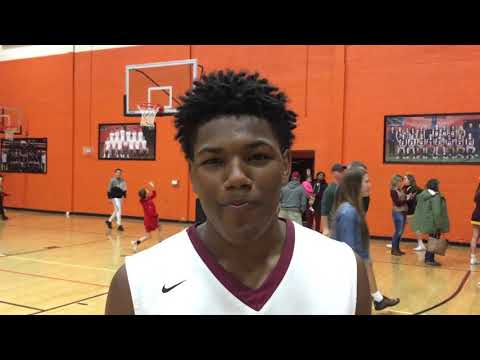 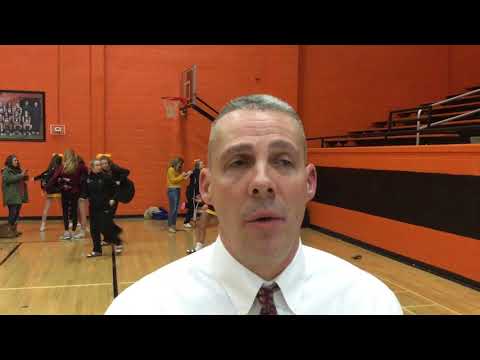 MORRISTOWN — Science Hill stuck its flag in the center of the lane and said to South-Doyle: This is our territory.

Hunter Phillips had a breakaway dunk after a steal on South-Doyle’s first possession and the Hilltoppers remained a paint nightmare for the Cherokees, turning a Region 1-AAA semifinal basketball game into a 58-32 blowout win Tuesday night at Morristown East.

“It was just effort,” said Science Hill head coach Ken Cutlip of his team’s rebounding. “I thought our bigs just dominated at the beginning of the game, and I think that set the tone for the night.”

Science Hill improved to 31-3 and earned a berth in the sectional round while also moving into Thursday’s championship game at 7 p.m. Thanks to Dobyns-Bennett’s 71-62 win over Sevier County in the other semifinal, the Hilltoppers will play host to the Indians (19-12) at The New Gym.

The Hilltoppers’ junior was unstoppable on the glass, finishing with 13 points and 18 rebounds.

“I didn’t know I had that many,” said Redd. “The ball was just coming my way, and I was just going up and getting it. It was a fun game.”

Cutlip said, “He’s really our silent assassin. He’s the most underrated player probably in the league.”

Another big game in the paint was supplied by Phillips, who had 12 points and 11 rebounds.

“We just came out with the mentality they were no better than us,” said Phillips. “We just went in there and did what we had to do, and we were more physical tonight.”

Jake Matherne added 10 points and eight rebounds for the Hilltoppers.

Both teams had a slow start offensively. They were getting to the rim, but finishing was a different story.

But once the Hilltoppers hit their groove in the second quarter, South-Doyle had no chance. Matherne’s one-handed stick-back tap made it 28-14 late in the period and punctuated how the Hilltoppers were controlling the game. Science Hill took a 32-17 lead into the locker room.

In the second half, the Hilltoppers maintained their pace while South-Doyle continued to struggle. It was 46-30 entering the fourth quarter and there was little doubt about the outcome.