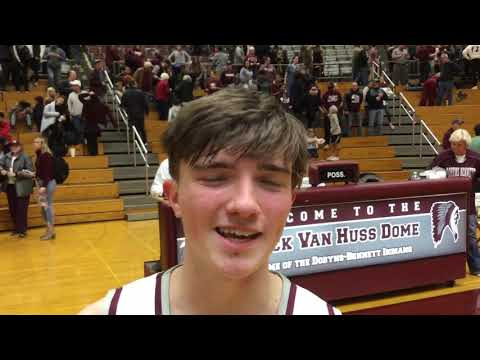 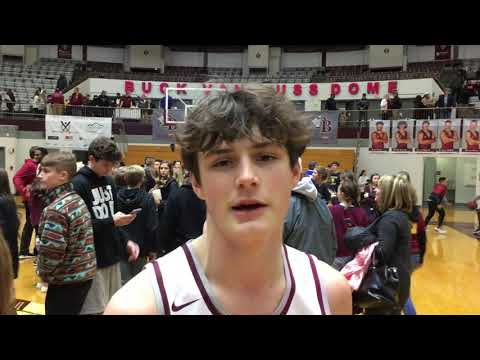 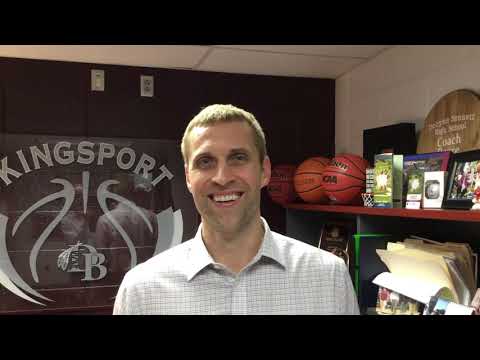 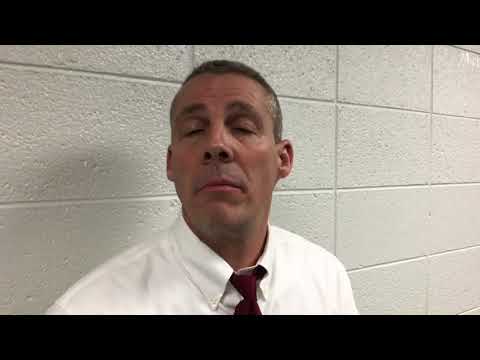 KINGSPORT — Dobyns-Bennett rolled with every punch Science Hill threw, and eventually the Indians found a way to get it done.

In a thrilling overtime affair, D-B walked out of the Buck Van Huss Dome with a 68-63 Big Seven Conference victory Friday night.

“Just find a way,” said D-B head coach Chris Poore. “Find a way to close the game. Find a way to get a stop. We did that in key moments. Our guys kept fighting and they kept competing. I’m just proud of this group for their growth and their improvement to close this game out.”

It was the second league loss for Science Hill, which fell to 9-2 in the conference and 26-3 overall. For the Indians, it kept their slim league title hopes alive as they improved to 8-3 with an overall record of 14-11.

The Indians lost an overtime game at Science Hill back on Jan. 17. This time, D-B emerged with what standout Zane Whitson said was an important win.

D-B put the ball in the hands of its talented freshman at the end of regulation. Stump had 3.8 seconds to navigate the length of the floor, and he got into position for a 12-footer just before the horn sounded. But the shot wouldn’t fall.

“I was feeling it all game, and it felt good off the release,” said Stump.

Not deterred, Stump drained a trey to start overtime for a 59-56 lead and the Indians never surrendered the advantage.

“I’m just glad we could start off overtime like that,” said Stump.

Poore said he wasn’t surprised Stump bounced back that quickly.

“I thought we executed well to get him the shot at the end of regulation. It just didn’t go down. And at the start of overtime, it gave us a momentum boost. That’s just a big shot from a good player at the right time.”

The Hilltoppers had a chance at the end of regulation and Griffin Ballard drove into the lane. His shot attempt was knocked away, a play where Science Hill head coach Ken Cutlip wanted a foul called.

“There was a lot of contact,” said Cutlip. “There was body. There was everything. But in the end, you want to let the kids decide the game. I guess that’s what was done right there.”

Cutlip said shot selection was one of the things that hurt the Hilltoppers.

“I thought we forced the issue too much tonight,” he said. “I thought we were out of character offensively at times. Obviously it meant a lot to our kids to come over here and win, and I felt like we tried to do it too much by ourselves at times.”

Ballard hit a big shot in overtime, pulling Science Hill within 59-58. But D-B’s Jack Browder responded on the other end for a 61-58 advantage.

Stump hit one of two free throws to make it 62-58, and the Hilltoppers seemed to spend the rest of the overtime period barely missing shots and getting offensive rebounds. Science Hill made only 2 of 15 attempts in the extra period, and probably three or four of those misses seemed to hang on the rim before finally rolling off.

D-B freshman Jonovan Gillespie made a pair of free throws with 1:57 left to make it 64-58.

The Hilltoppers got within three points at 66-63 with just under four seconds remaining, but Gillespie iced the win with two more free throws.

It was a close game throughout with the Indians leading 18-16 after the first quarter. A solid second quarter sent D-B into the locker room with a 34-29 advantage.

Science Hill gained some footing in the third quarter, but the Indians led 47-43 after three. In the fourth quarter, the Hilltoppers jumped ahead early and the teams traded the lead several times until Whitson’s bucket knotted the score at 56-56 with 1:24 to go.

D-B was led in scoring by Whitson, who finished with 14 points. Stump and Abiah Releford each totaled 13 points while Malachi Hale added 11. Browder had seven, but all came in the fourth quarter and overtime.