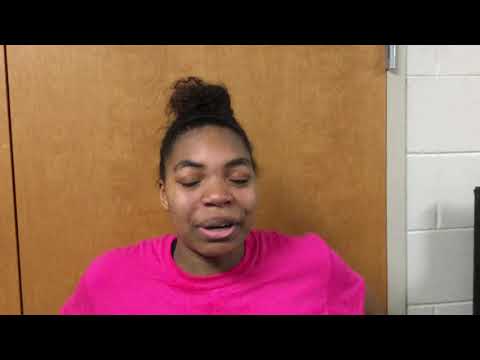 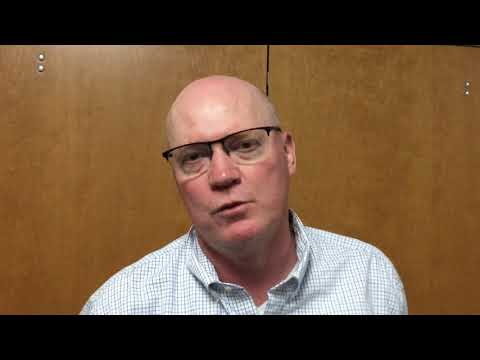 It was a double-overtime affair in Jonesborough, but the Hilltoppers used a second-quarter blitz to pull away and David Crockett couldn’t recover. Science Hill won 62-35 in a Big Seven Conference basketball game Tuesday night at The New Gym.

“Our kids were a little more focused this time,” said Science Hill head coach Scottie Whaley. “You could just tell in practice (Thursday) and then today for the game, we were more focused. We were almost too excited to start the game, but once we settled in we took control of the game.”

Science Hill moved to 19-7 overall and kept its unbeaten mark in the conference at 10-0. The Lady Hilltoppers, who had already clinched one of the byes for the district tournament, grabbed at least a tie for the Big Seven title when Daniel Boone knocked off Dobyns-Bennett on Friday.

With head coach Tony Gordon not at the game because of illness, David Crockett (13-13 overall) fell to 4-6 in league play.

It was Senior Night and Smith didn’t waste the opportunity. She completely dominated stretches of the game and finished with 20 points.

“I’ve said it before, Alasia is the best player in the league,” said Whaley. “There’s no doubt. You look at everything she does: rebounding, steals, defends. She draws the toughest defensive assignment every night. She took over in the second half. She’s just a tremendous competitor.”

It was a tight first quarter with Crockett pulling out to an 8-5 lead. Science Hill used a strong finish to take a two-point lead into the second quarter. Then the Lady Hilltoppers went on a 12-5 spurt to start the second quarter for a 23-14 advantage at the midway point. It was 28-16 at the half.

Science Hill quickly squashed any comeback hopes by opening the third quarter with an 8-0 jolt to open a 20-point advantage. The Lady Hilltoppers outscored Crockett 27-7 in the third quarter.

“We pressed early in the game to speed them up,” said Whaley. “Our kids really picked it up in the second quarter. They just found a rhythm in the second half. We talked at halftime about pounding it inside, and I thought our kids did a good job with that.”

For the Lady Pioneers, Mackenzie Baldwin led the way with 11 points.