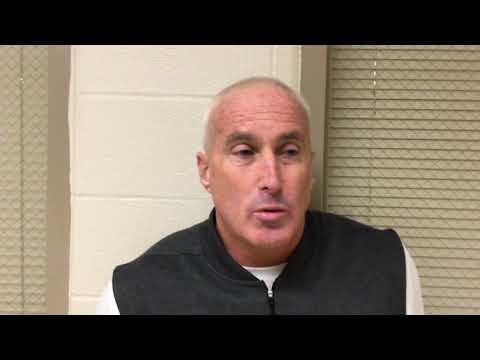 It is a different world for David Crockett’s girls these days, which is a good thing.

But along with success comes challenges, as the Lady Pioneers found out in a tough 41-30 basketball win over Cherokee on Tuesday night at Crockett’s Gym.

“There are some things we can learn from that game,” said Crockett head coach Tony Gordon. “And one of them is that we have gotten to the point where teams are really preparing well for us. I guess at times in the past we were taken for granted. We have to learn how to play as a favorite.”

Crockett got off to a fairly strong start, leading 15-7 at the end of the first quarter and expanding its advantage to 24-11 midway through the second. But the Pioneers couldn’t sustain the offensive success, and scored just 17 points the rest of the game.

“I thought defensively we did a really good job, but we were just not sharp offensively,” said Gordon. “They did a good job mixing defenses and keeping us off balance. If it wasn’t for Alyssa (Suits), it would have been a dogfight down at the end.”

Crockett’s defense made enough plays to keep Cherokee at a distance, and Suits was front and center in the attack. She finished with 10 points and seven steals.

“I couldn’t have gotten any of the steals without Halle Scott,” said Suits. “As the top man in the 1-1-3, she’s supposed to push them to one side and the second man is looking to pick off the pass. It’s a matter of reading the ball and reading their eyes. But really it starts with the top man pushing her to one side, and I think she did a great job of that.”

Suits said it wasn’t the best night overall for the team.

“I think we definitely lacked some intensity,” she said. “But we started changing defenses, and we got in our 1-1-3 and started spacing them out. I think that worked a lot and picked us up. We did enough to win.”

For Cherokee, Destiny Jarnigan had a strong second half, scoring seven of her 10 points. She hit three treys in the game.