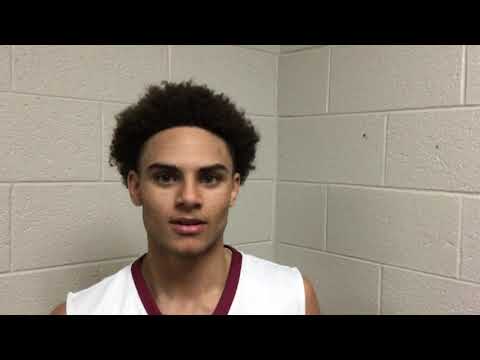 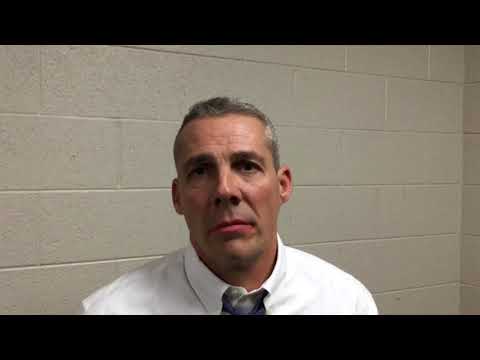 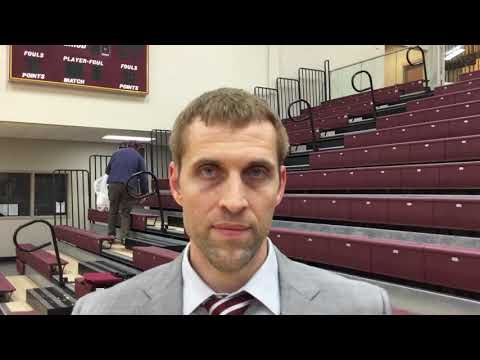 They turned back the clock Friday night.

In a game that resembled Science Hill and Dobyns-Bennett hardwood battles of the distant past, the Hilltoppers overcame the extremely stubborn Indians 76-73 in overtime at The New Gym.

It was a big step toward the Big Seven Conference title as the Hilltoppers, 20-1 and ranked No. 4 in the state in Class AAA, moved to 6-0 in league play. D-B fell to 5-1 in the conference and 10-8 overall.

With 34.4 seconds left in overtime, Jordan McLoyd drove to the basket and was fouled. He made both free throws for a 74-73 lead.

The Indians had the ball after a timeout with 10.7 seconds remaining. They went to Zane Whitson, who drove into the paint. Science Hill’s Jake Matherne blocked his shot and the ball went off Whitson out of bounds.

The Indians fouled McLoyd on the in-bounds pass and he made both free throws with 2.3 seconds left.

Needing to go the length of the floor, the Indians’ last-second shot attempt came after the buzzer.

Jordan McLoyd stopped short of saying it was his best-ever game, but this one would be hard to top.

McLoyd scored all seven of his team’s overtime points. With his team trailing 71-69, he came free for a trey ball on the wing and drilled it.

“I had to shoot it,” said McLoyd. “It was an intense game. It was in the moment, so I just took the shot. I was confident with it.”

For the game, McLoyd totaled 21 points with six assists, three rebounds and two steals. He made 12 of his 14 free throws in the game.

“I just stay calm,” said McLoyd. “I don’t try to rush or anything. I’m mad I missed two of them.”

While this was a big win for Science Hill, the Indians showed they have the talent and poise to make late-season noise.

“It’s unbelievable,” said D-B head coach Chris Poore, whose team made 11 of 20 shots from 3-point land. “You never know what to expect in this environment with a team that hasn’t been here before. We had one guy who had played in this game in this building (Abiyah Releford). And he willed his way to get his team around him.

“And we played well. We had guys who answered a lot of questions. We had a bunch of young guys in the game. I thought they performed well and stepped up in a big way. If we make a few more plays down the stretch, we come away with this thing.”

The Indians got to overtime on the strength of Releford’s trey ball — over a defensive hand — with 12 seconds left in regulation. Science Hill got a good look at the regulation buzzer, but the shot didn’t fall.

The Indians took a two-point lead, 38-36, into the locker room thanks in part to Releford’s 3-pointer from 25 feet that ripped the net at the buzzer.

It was nip and tuck in the third quarter until the Indians hit a hot stretch, eventually opening a nine-point lead at 58-49 late in the period. The Hilltoppers had an answer, scoring four quick points before the Indians were trying to hold for the last shot. However, D-B shot a bit too quickly, missed, and McLoyd went coast to coast for the layup to make it 58-55 at the end of three quarters.

Keynan Cutlip finished with 16 points while Matherne had 10 points and four rebounds. Hunter Phillips had all eight of his points after halftime. Amare Redd contributed four steals.

The Indians had four players in double figures with Releford leading the pack with 20 points. Freshman Brady Stump totaled 17 points while Malachi Hale chipped in with 13. Jahson Dennis added 10 points.

Poore said he hopes his team has better things ahead.

“The second half of the season should be interesting,” he said. “If we can get in this same situation in the second half I would be proud.”